Photos: Son had died in an accident, now the star player is dating son's model girlfriend 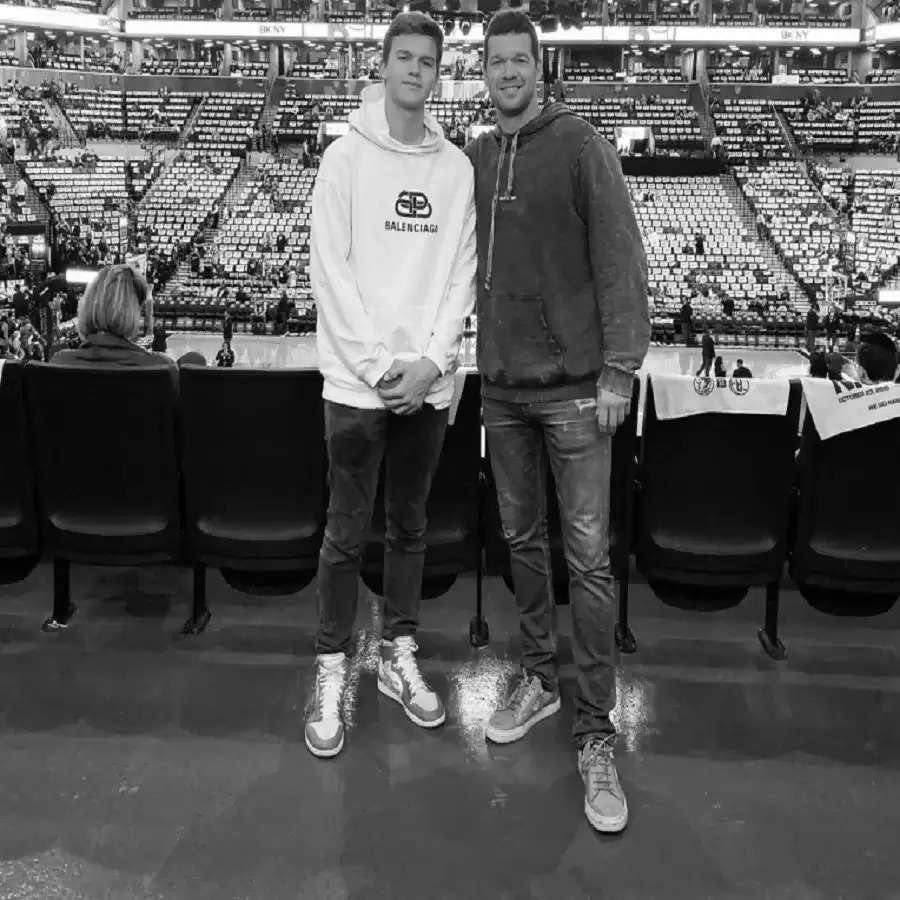 Last year, the veteran player’s son died in a bike accident. It was through the son that the legendary player was identified with the 21-year-old model Sophie.

Former Chelsea legend Michael Black is dating his son’s model friend. Black, 45, was badly broken last year when his son Emilio was killed in a bike accident. Black knows 21-year-old model Sophie only through her son. 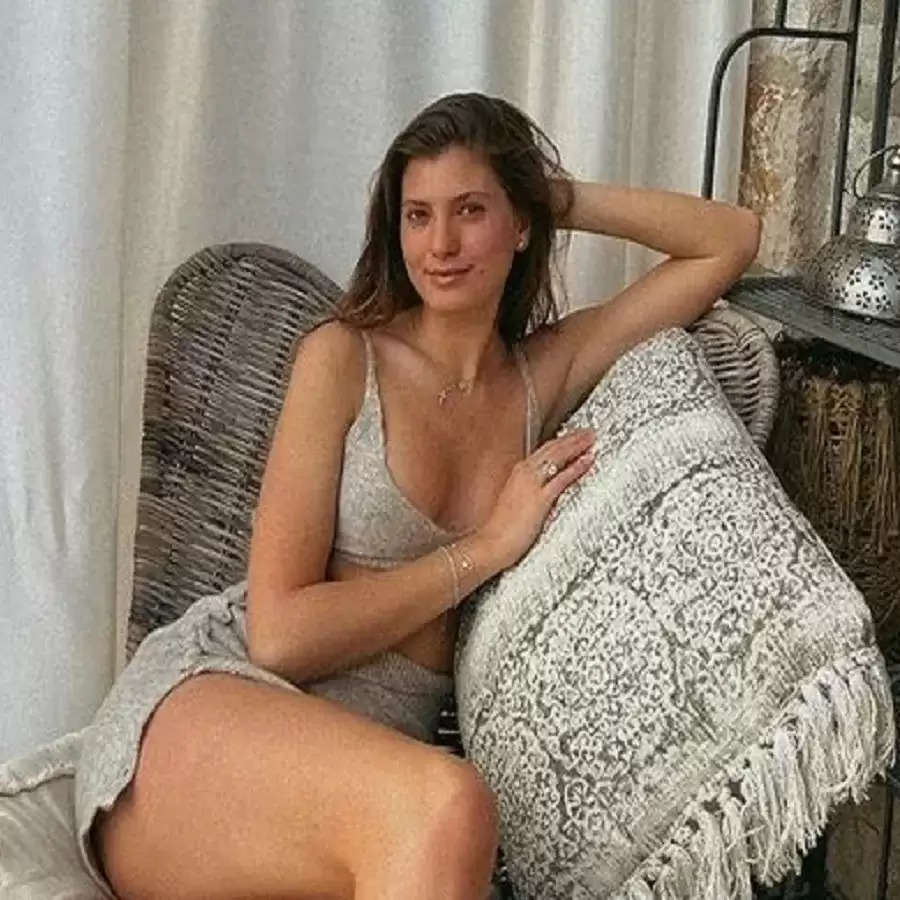 Last year, 18-year-old Emilio lost his balance while juggling a bike outside his home in Portugal and came under a vehicle on a public road. Due to this, he died.

According to the report of a German newspaper, Michael is dating Sophie. She is the daughter of a doctor, but she chose modeling as a profession. He also has a lot of fan following on Instagram. 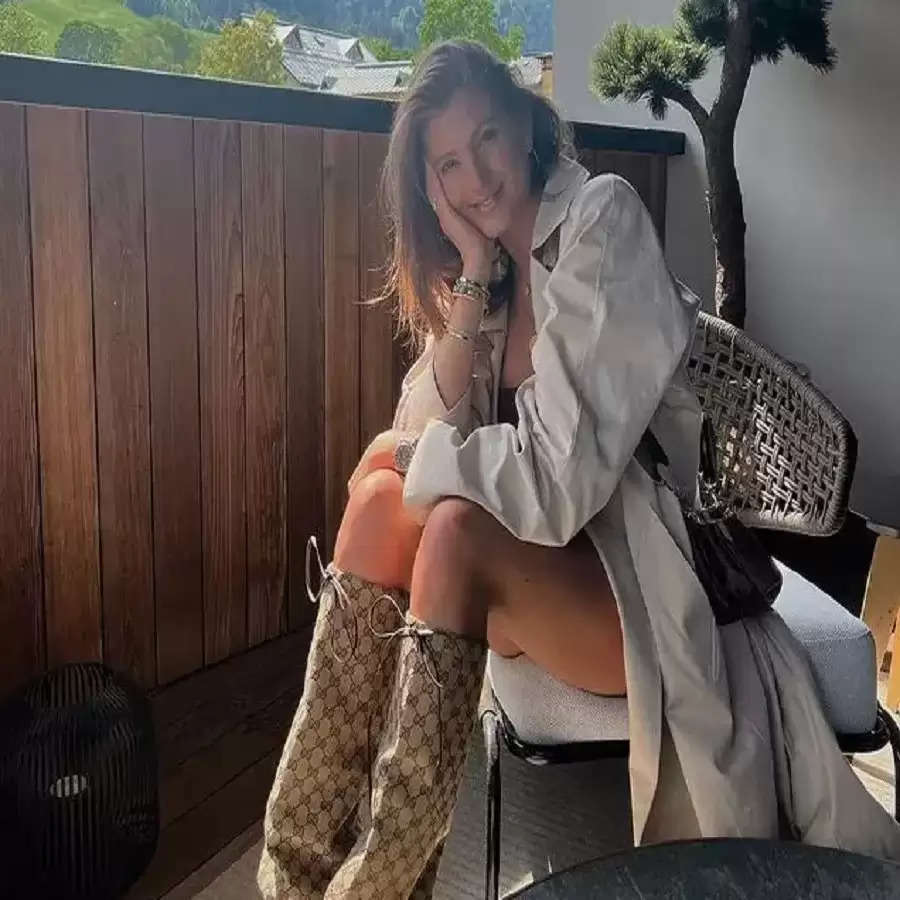 Michael and Sophie have appeared together many times. Some time ago, Michael was also seen at an art event with his young girlfriend. Both have also been seen kissing each other in public.

Michael married his long time girlfriend in 2008, but their marriage did not last long and the two separated in 2012. He joined Chelsea in 2006 and won the title in his very first season.