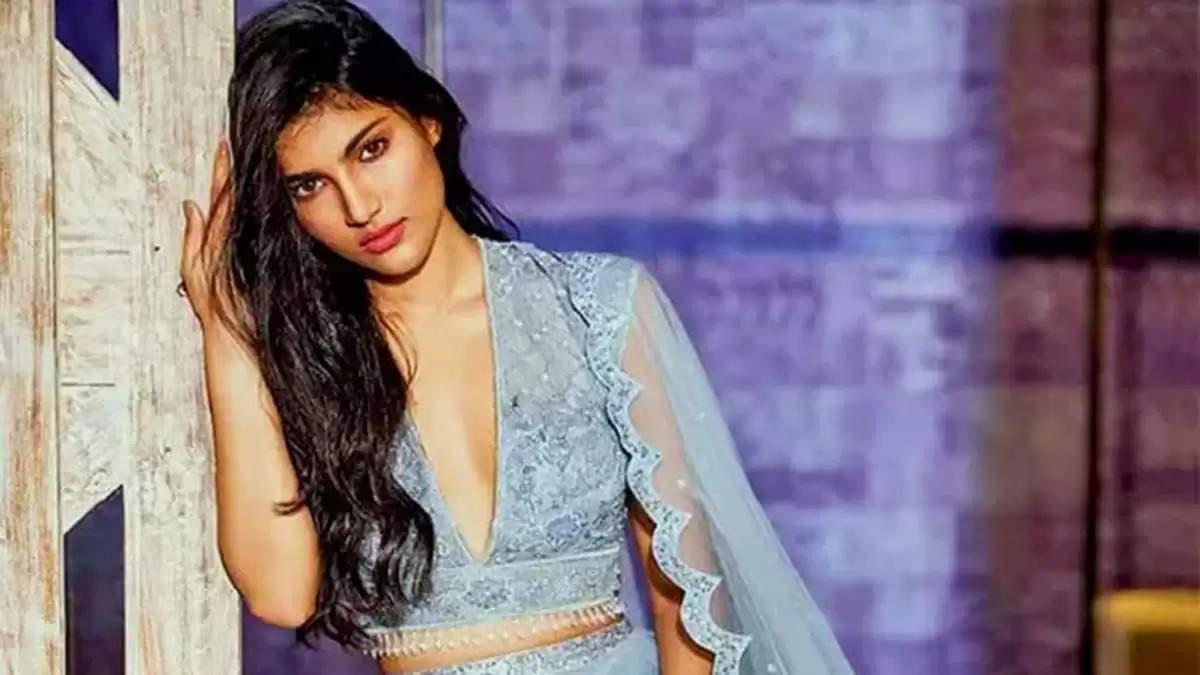 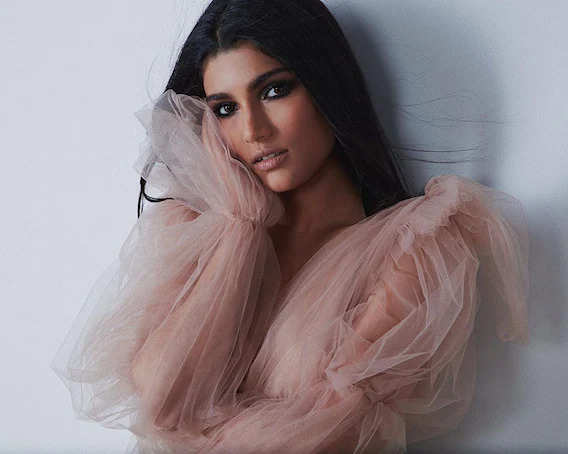 Today in this report we are going to tell you some special things related to her. 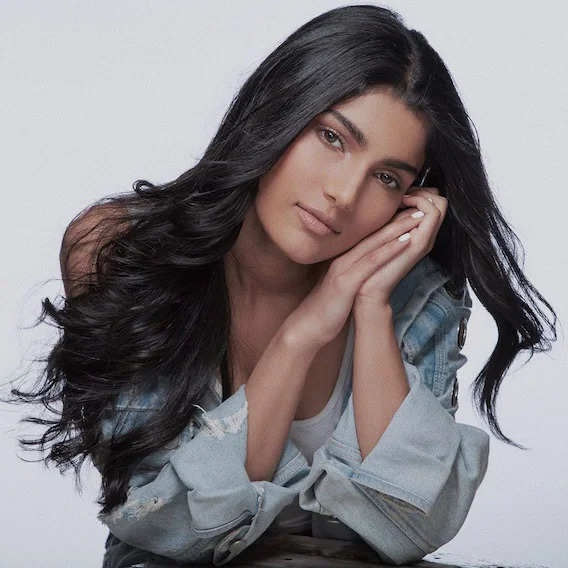 Actually Salman Khan's niece Alizeh Alizeh Agnihotri is the daughter of Atul and Alvira Agnihotri. Alizeh is going to step on the big screen very soon. 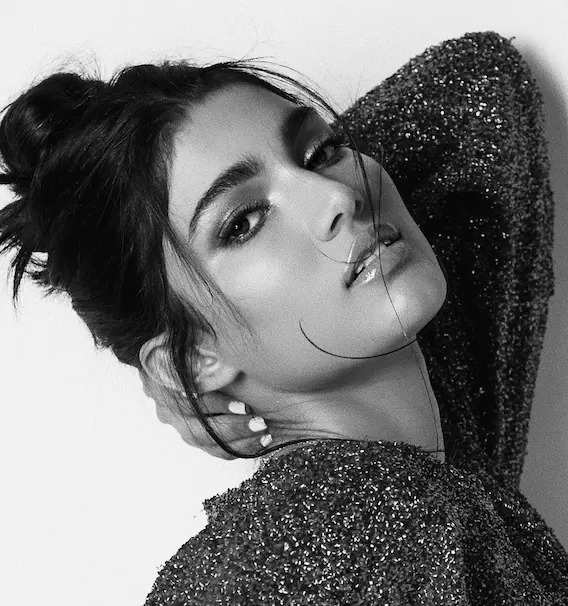 Alizeh is quite glamorous in real life. To make a career in films, she has been learning dance and acting for the last two years. 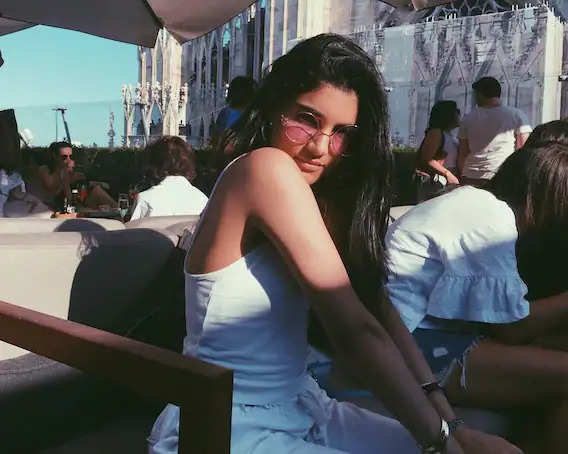 On the other hand, according to the news, now Alizeh has started shooting for her first film. Which will be released in the year 2023. 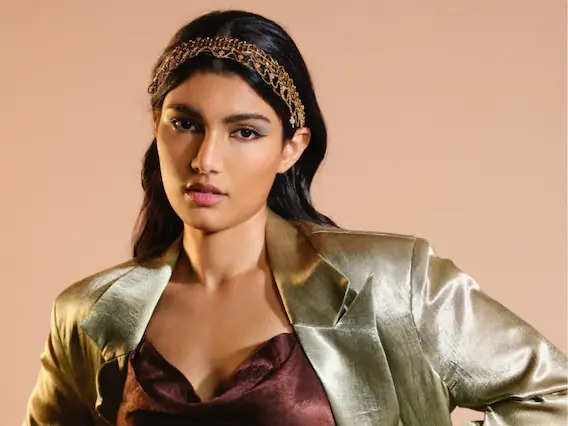 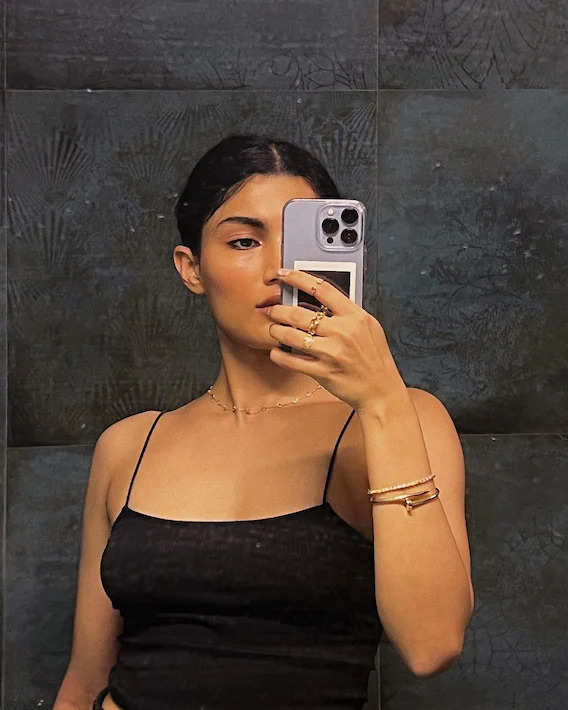 Earlier, she has made the web series 'Jamtara' and the movie 'Budhia Singh: Born to Run'. 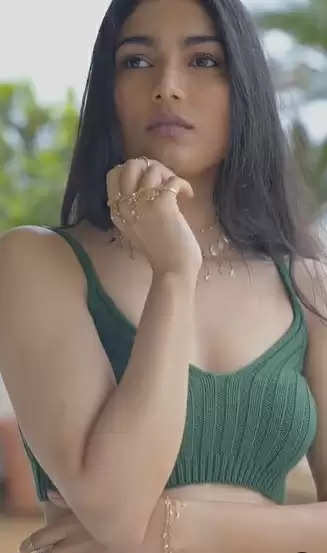 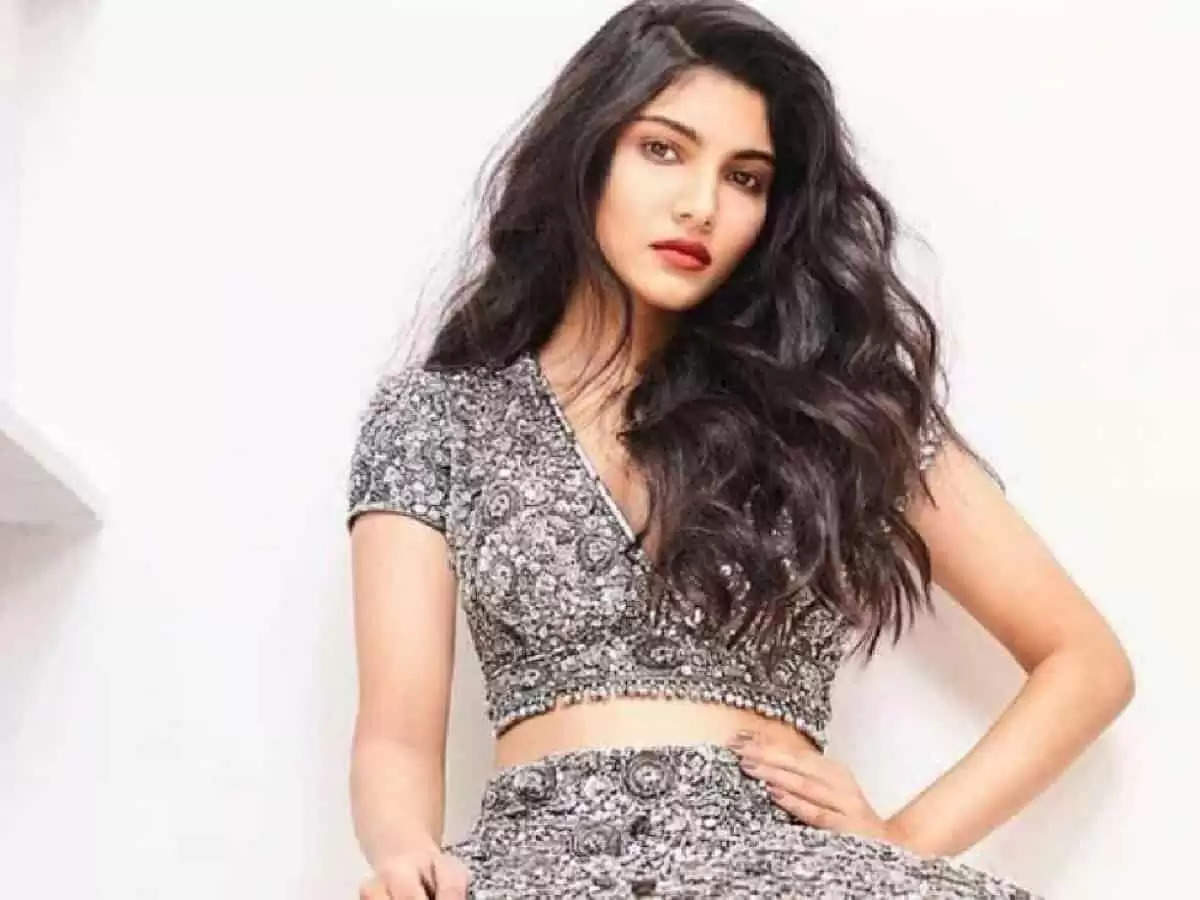 Alizeh also does not leave any chance to impress her fans and often shares her hot photos and videos.