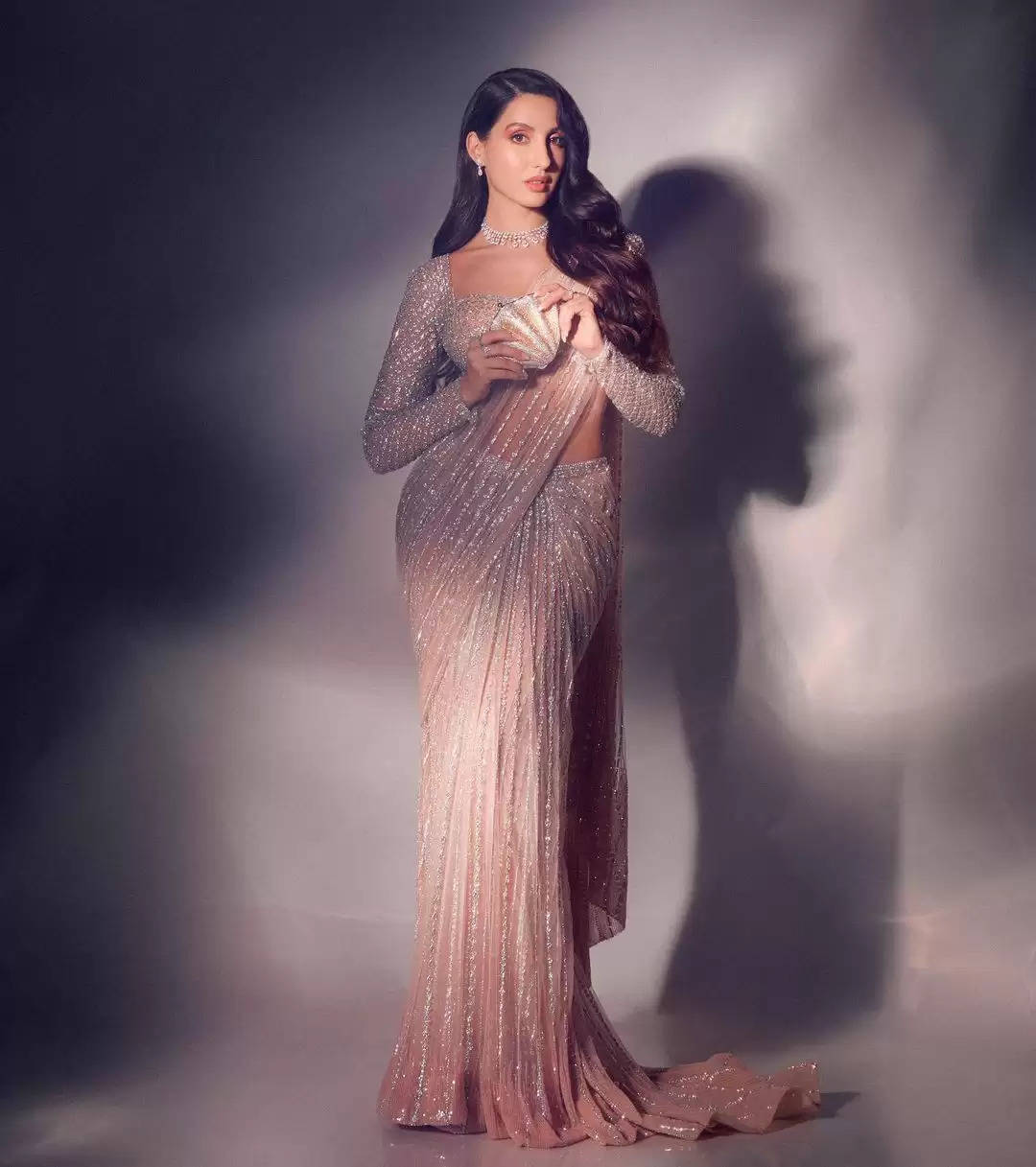 Nora Fathi is a Moroccan Canadian dancer, actress and model. 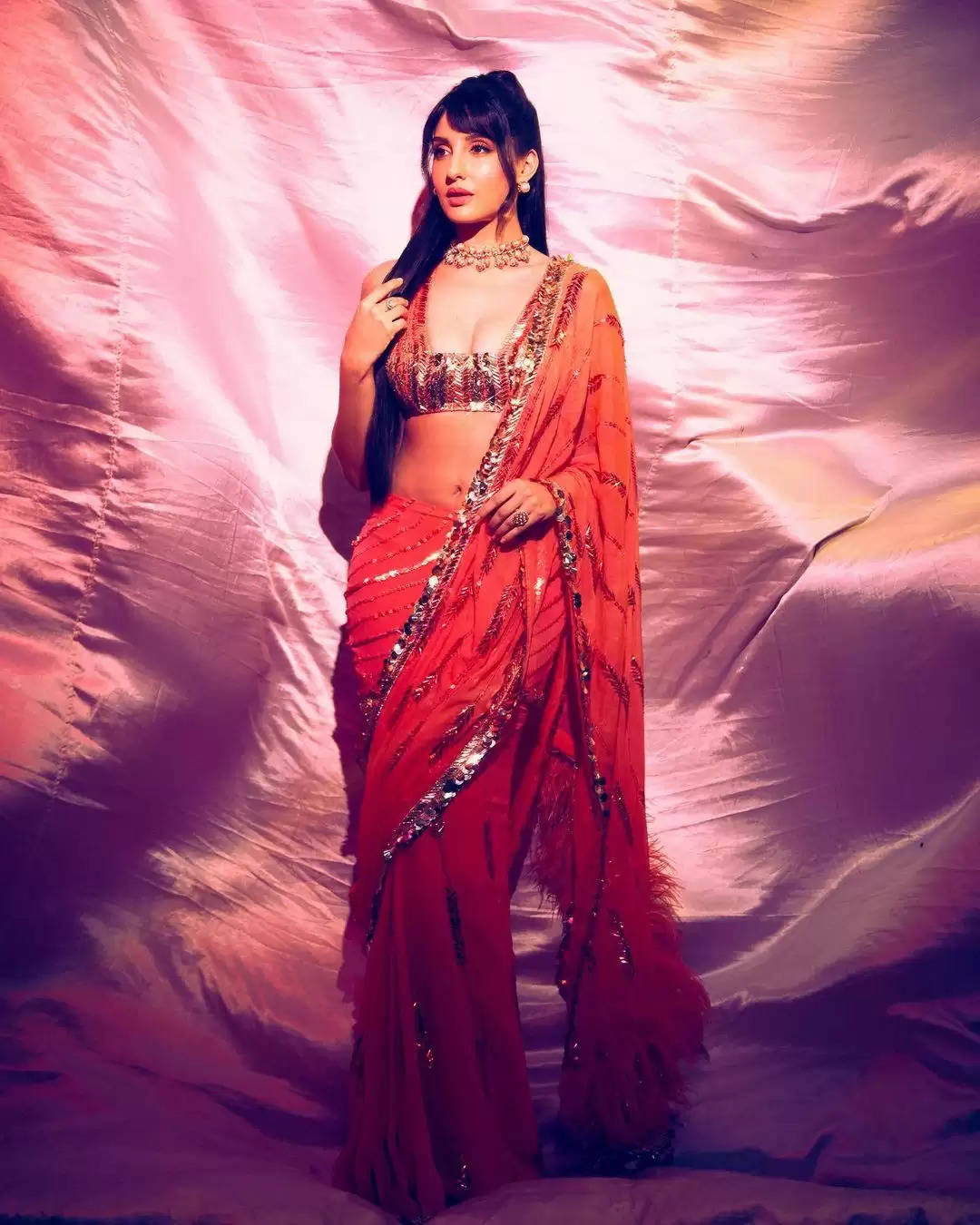 She has appeared in Hindi, Telugu, Malayalam and Tamil language films. 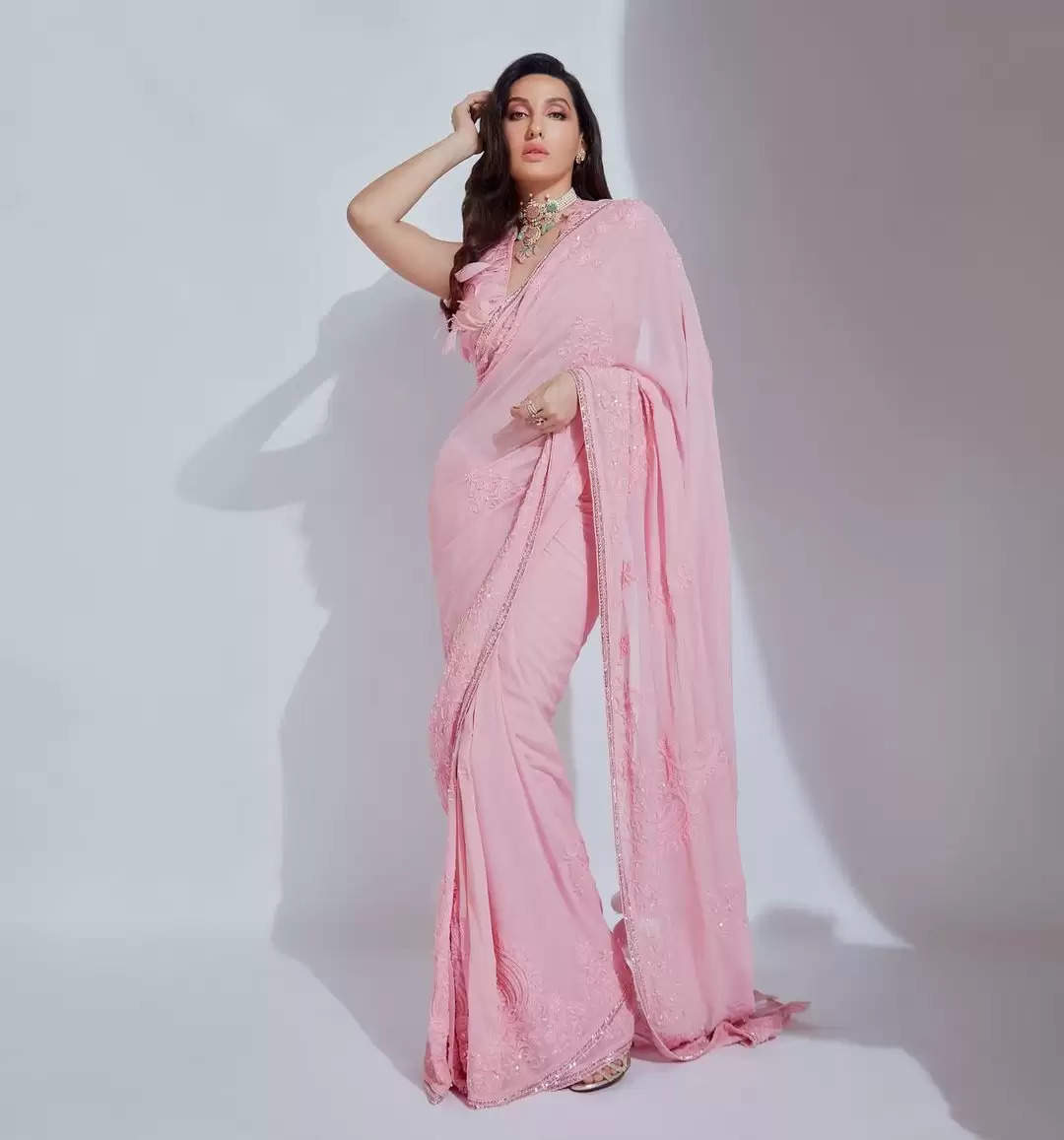 He acted in the Bollywood film Roar. 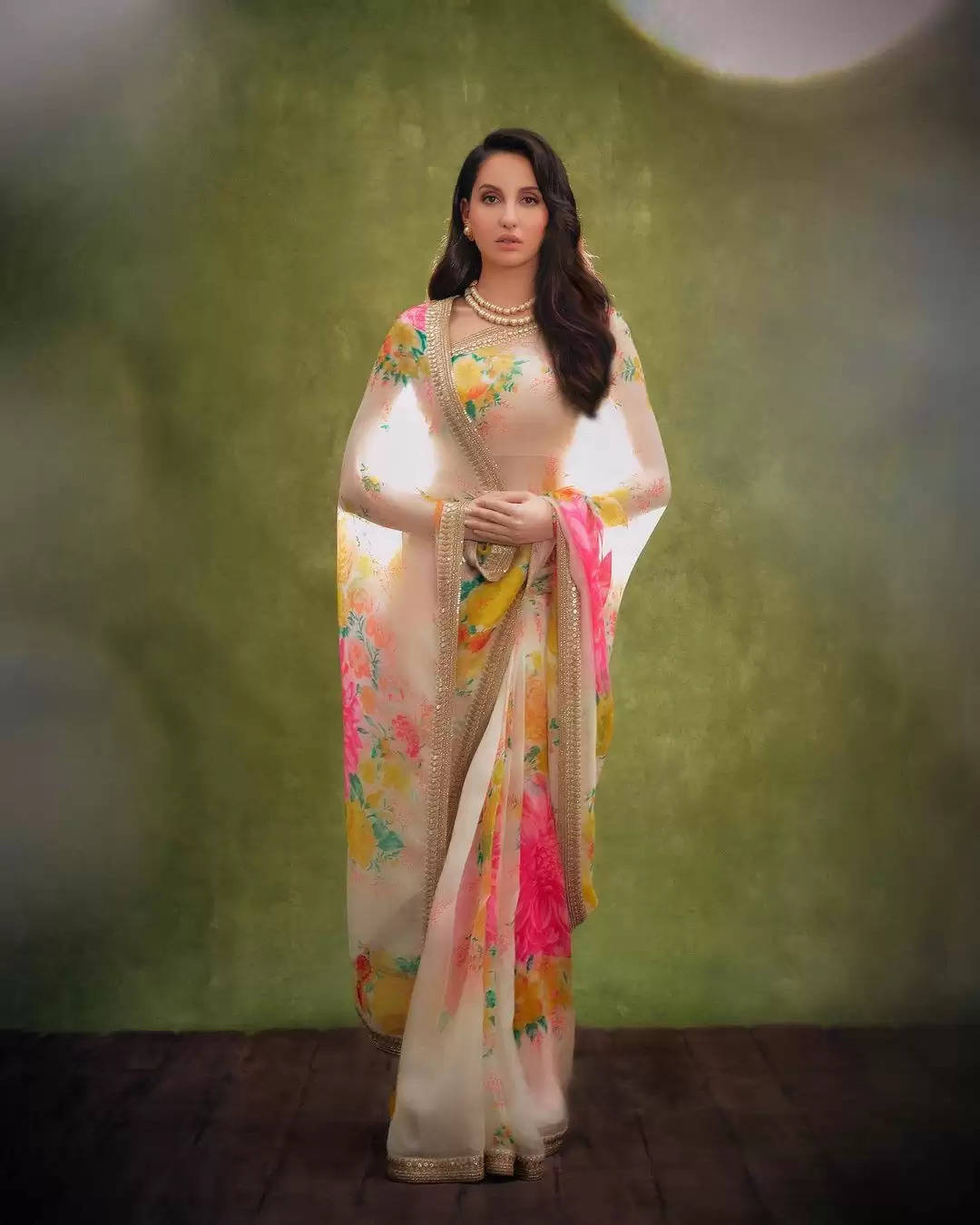 He later signed for a special song in Puri Jagannadh's Tollywood film Temper. 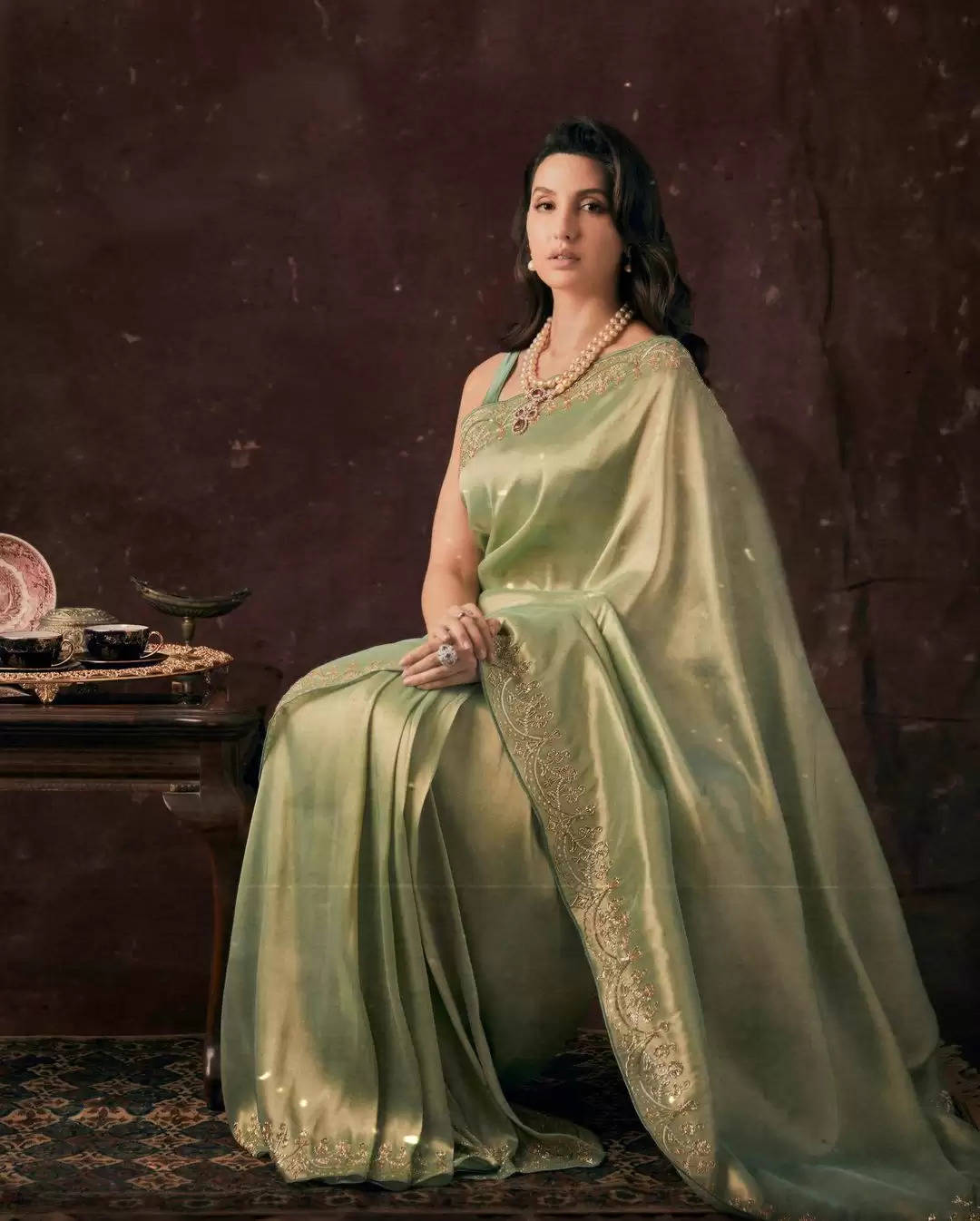 She also made a special appearance in the film Mr X directed by Vikram Bhatt along with Emraan Hashmi and Gurmeet Choudhary produced by Mahesh Bhatt. 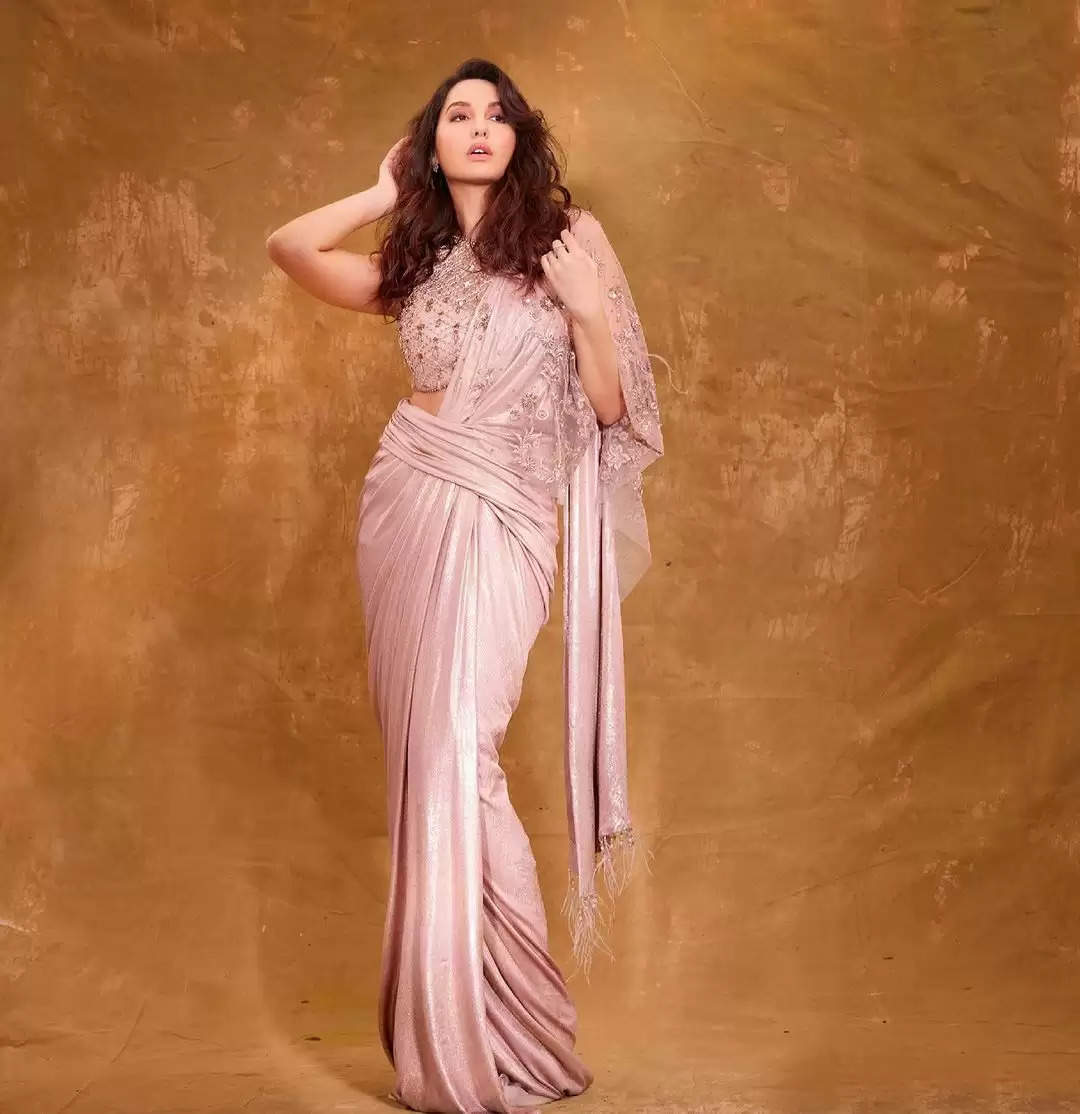 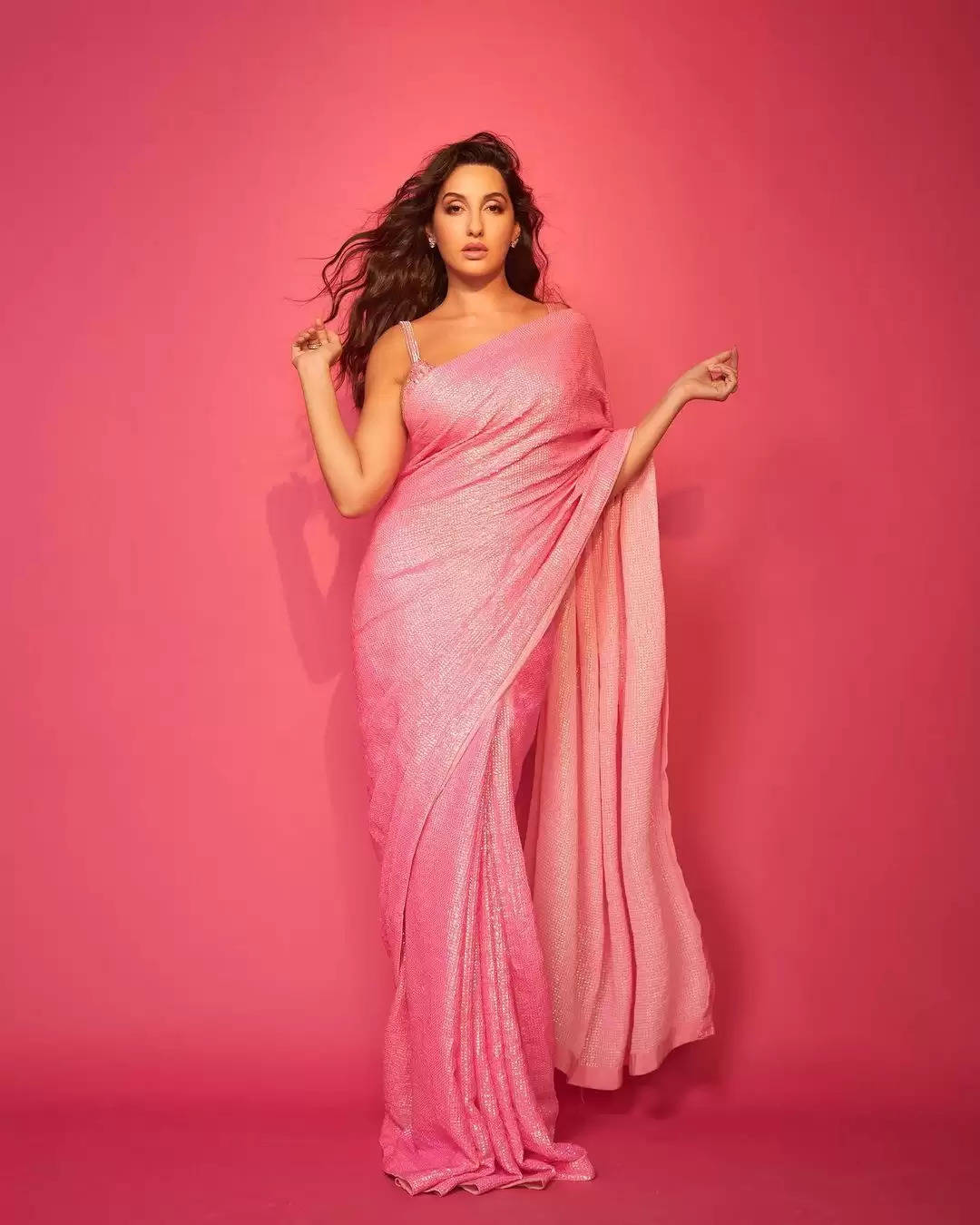 Later, he signed to fame in films like Baahubali: The Beginning and Kick 2. 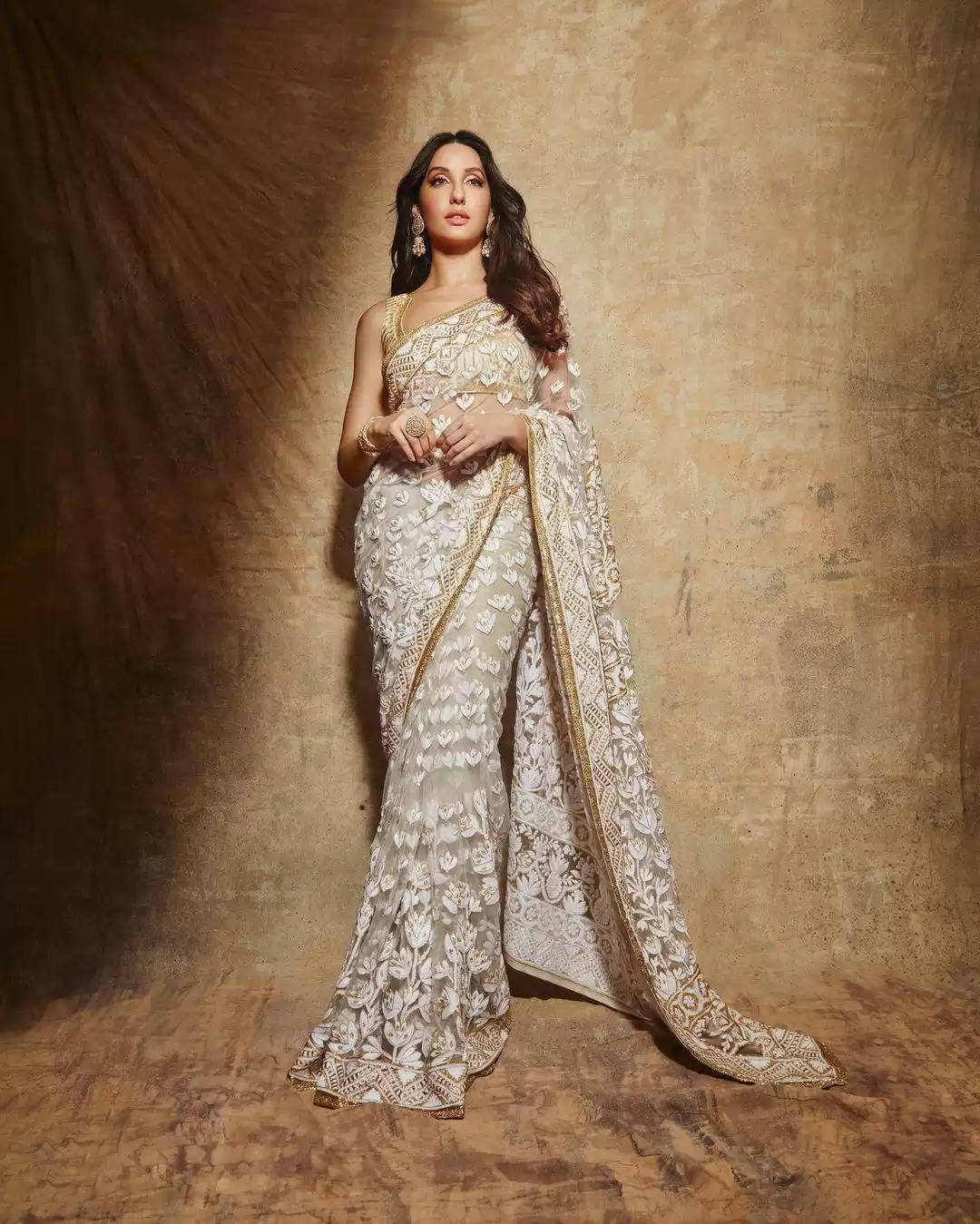 Fatahi speak English as their first language, although she can also speak Hindi, French and Arabic. 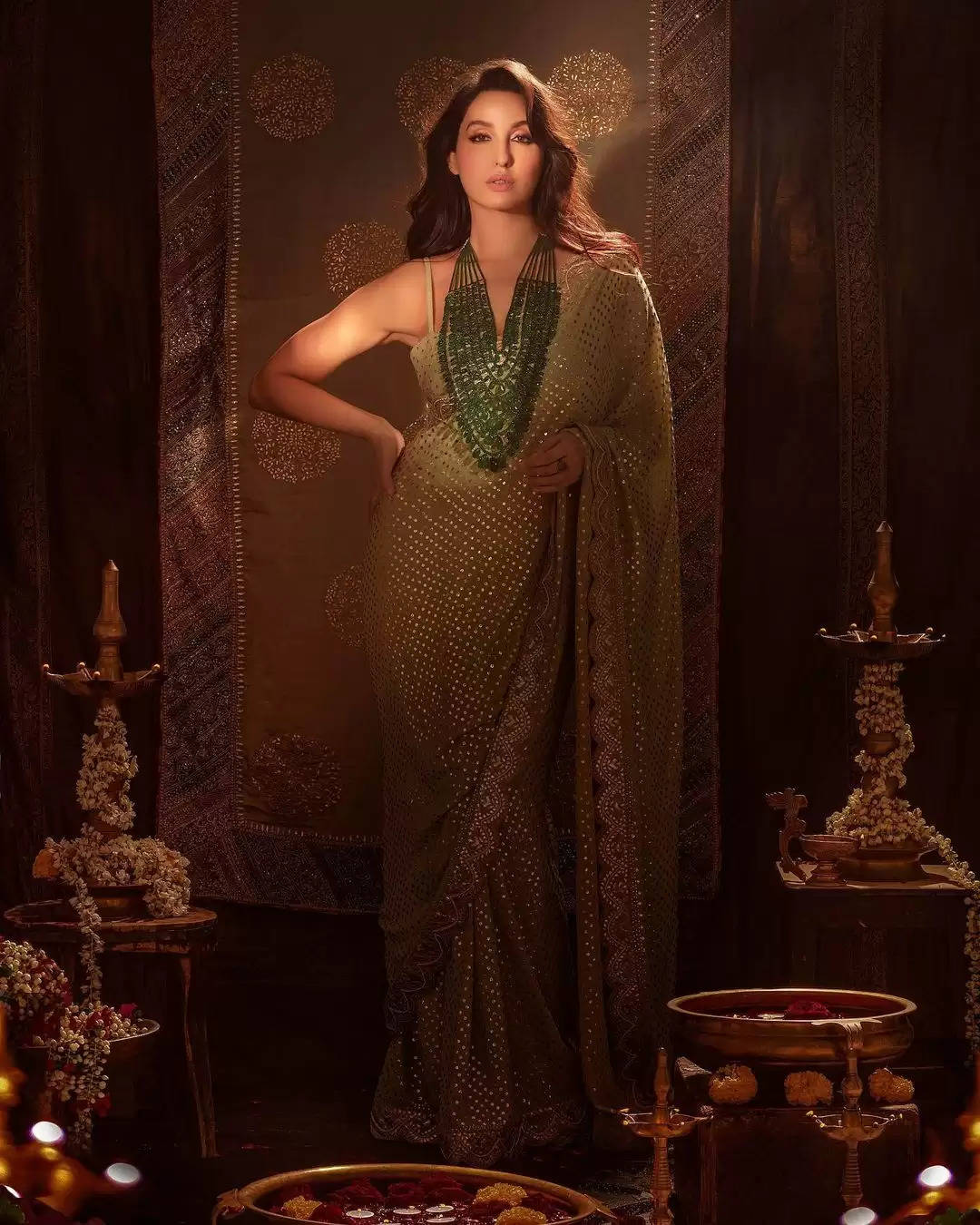 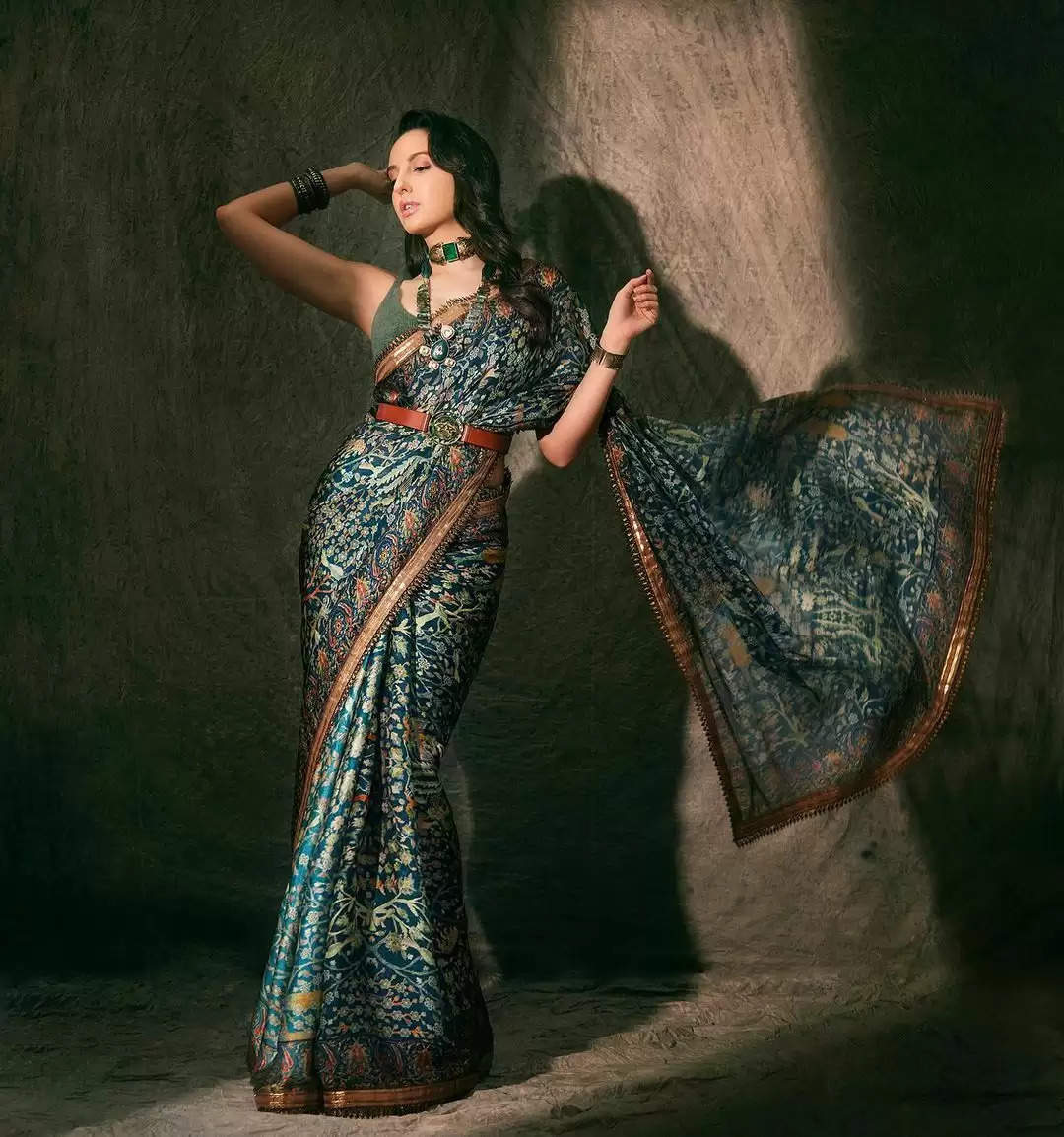 The actress has a lot of followers on social media.