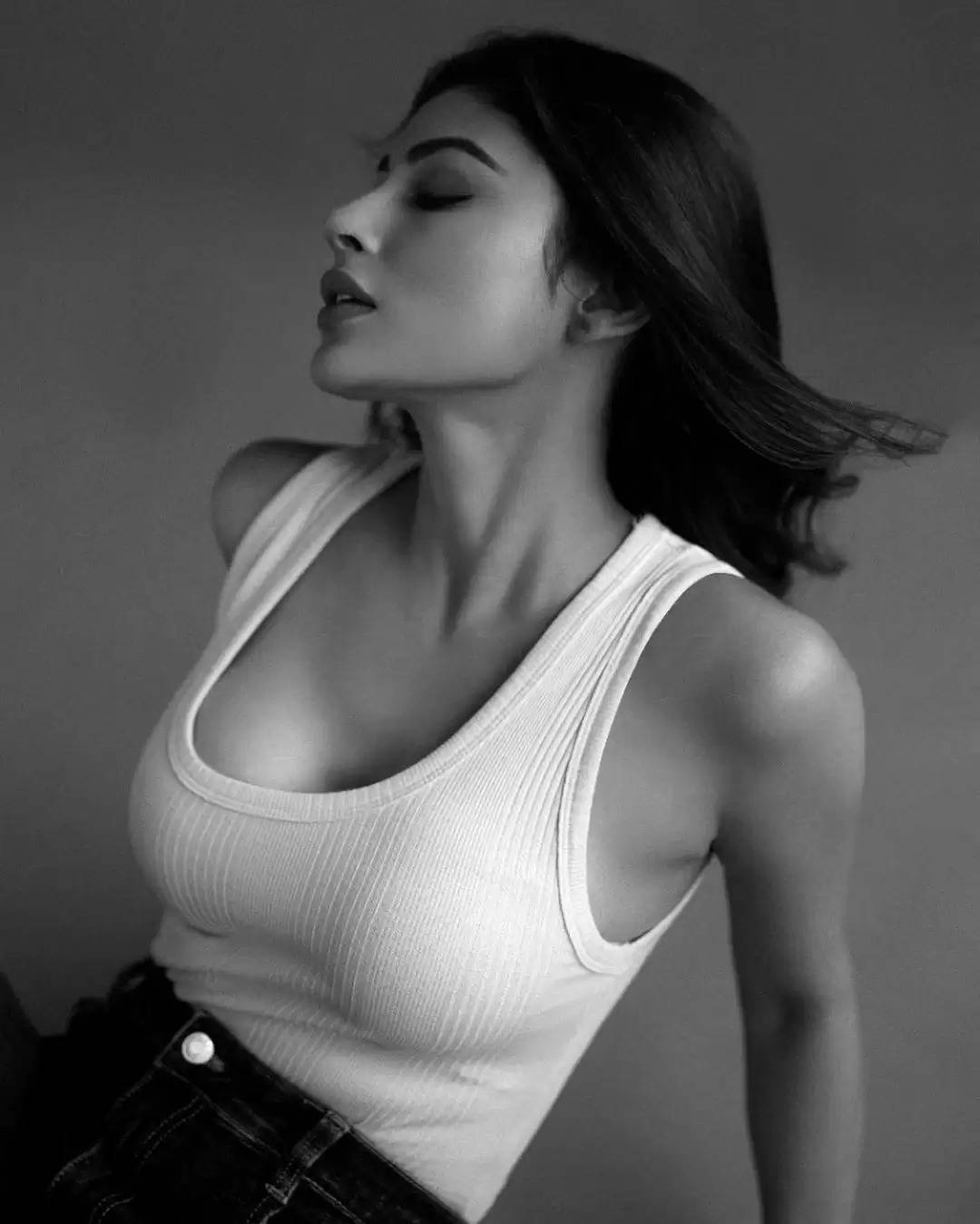 Mouni Rai is an Indian actress. 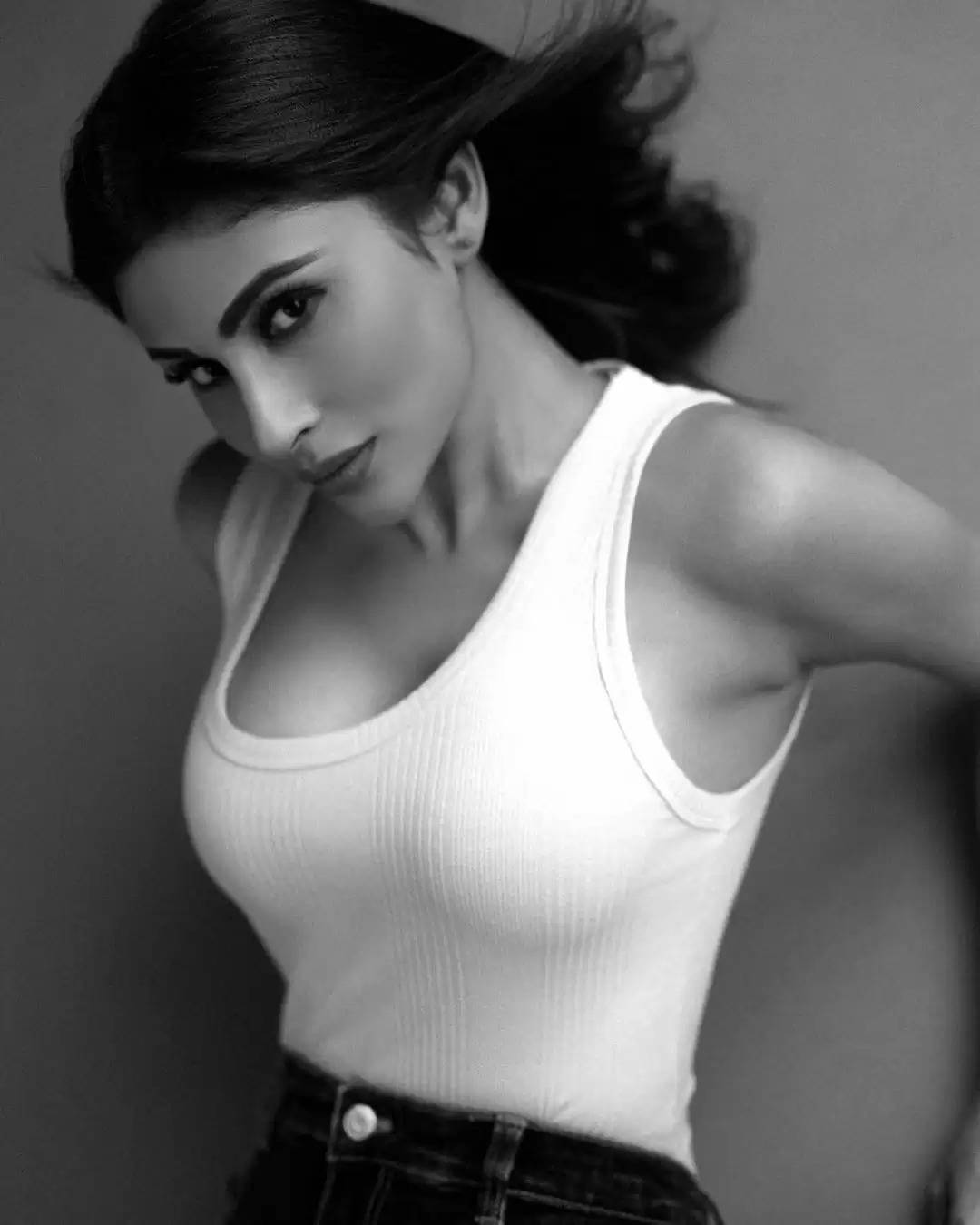 She is working in serials since 2007. This was first because playing a character in Kyunki Saas Bhi Kabhi Bahu Thi. 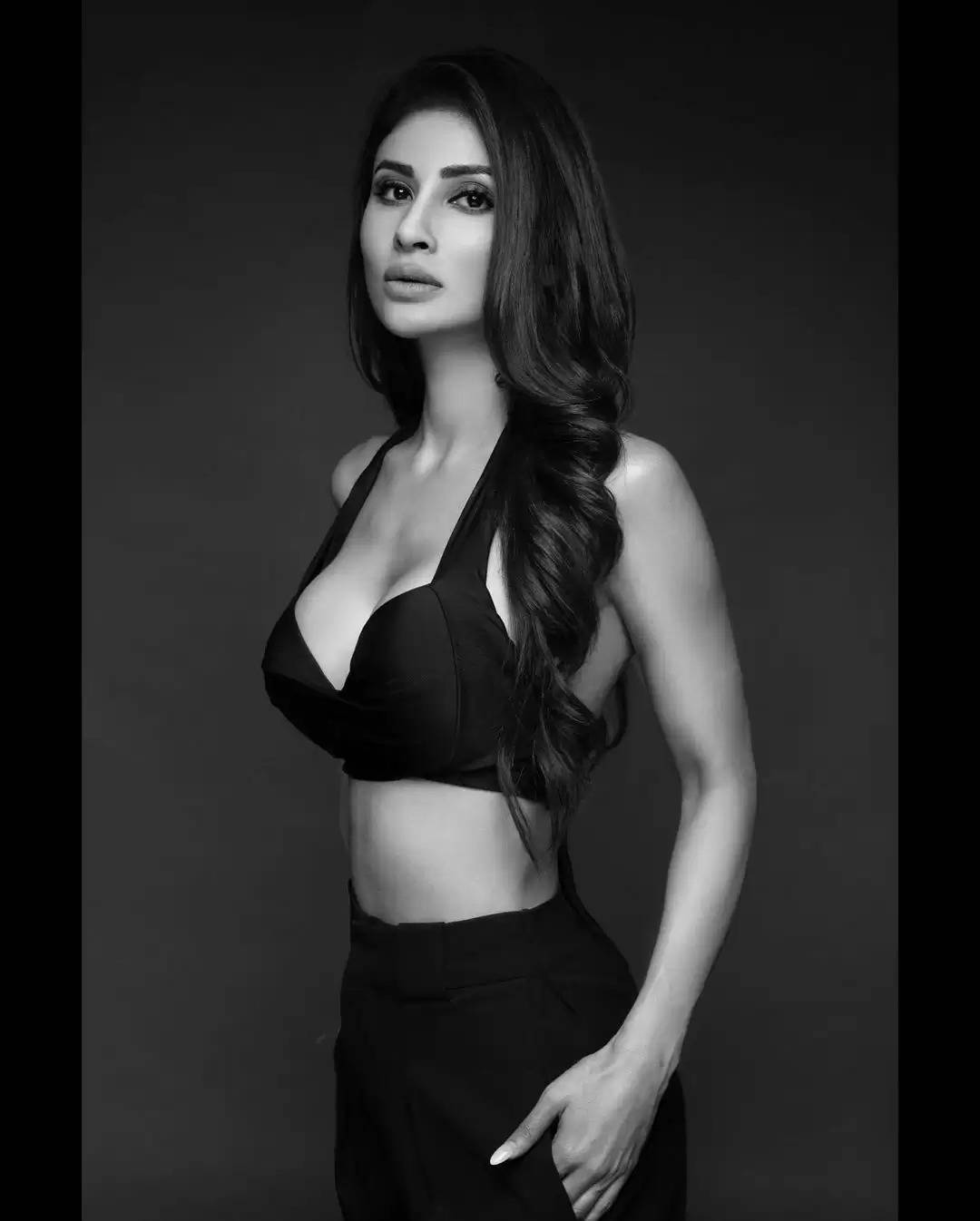 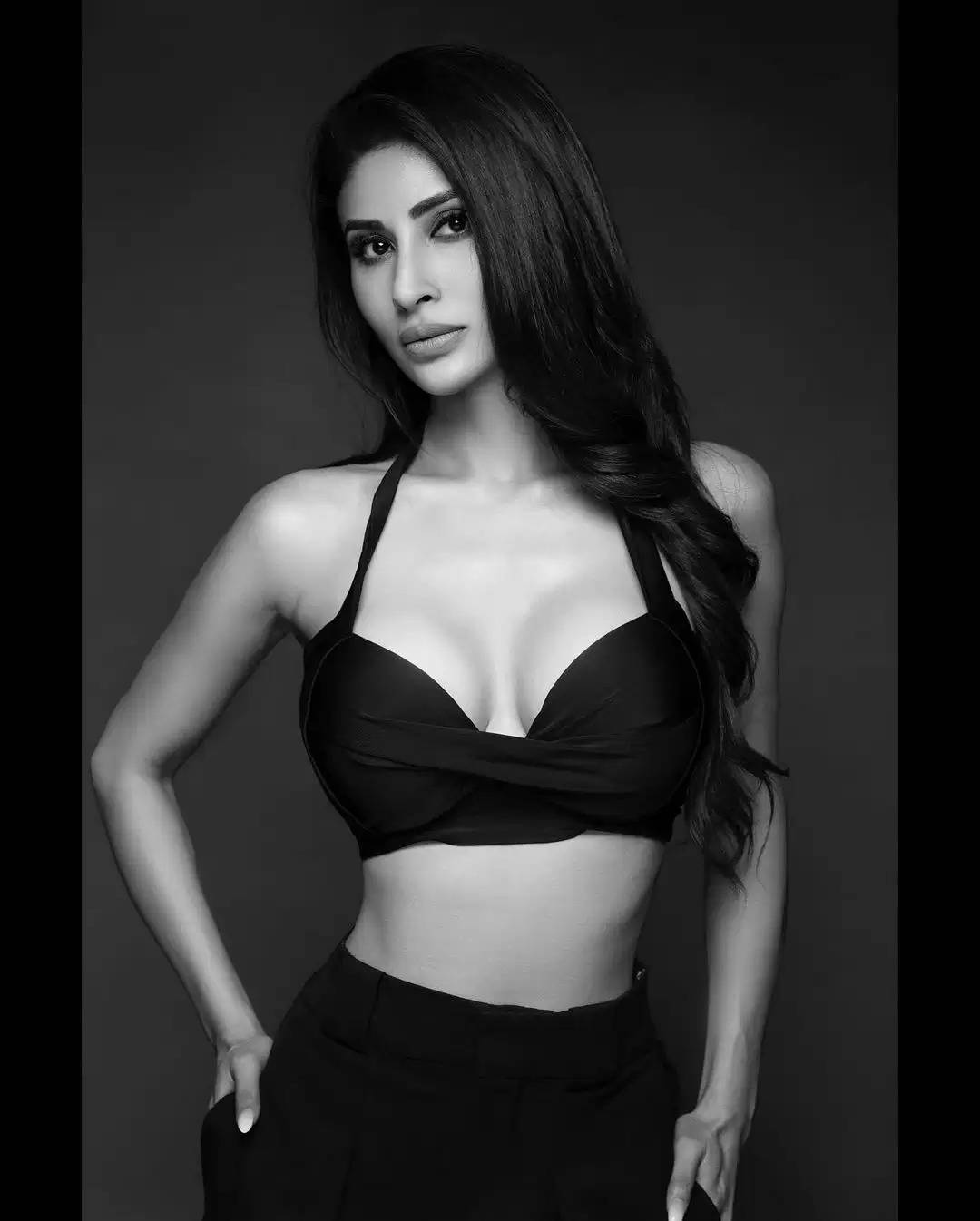 Roy has been awarded the UAE's Golden Visa for his frequent visits to the country. 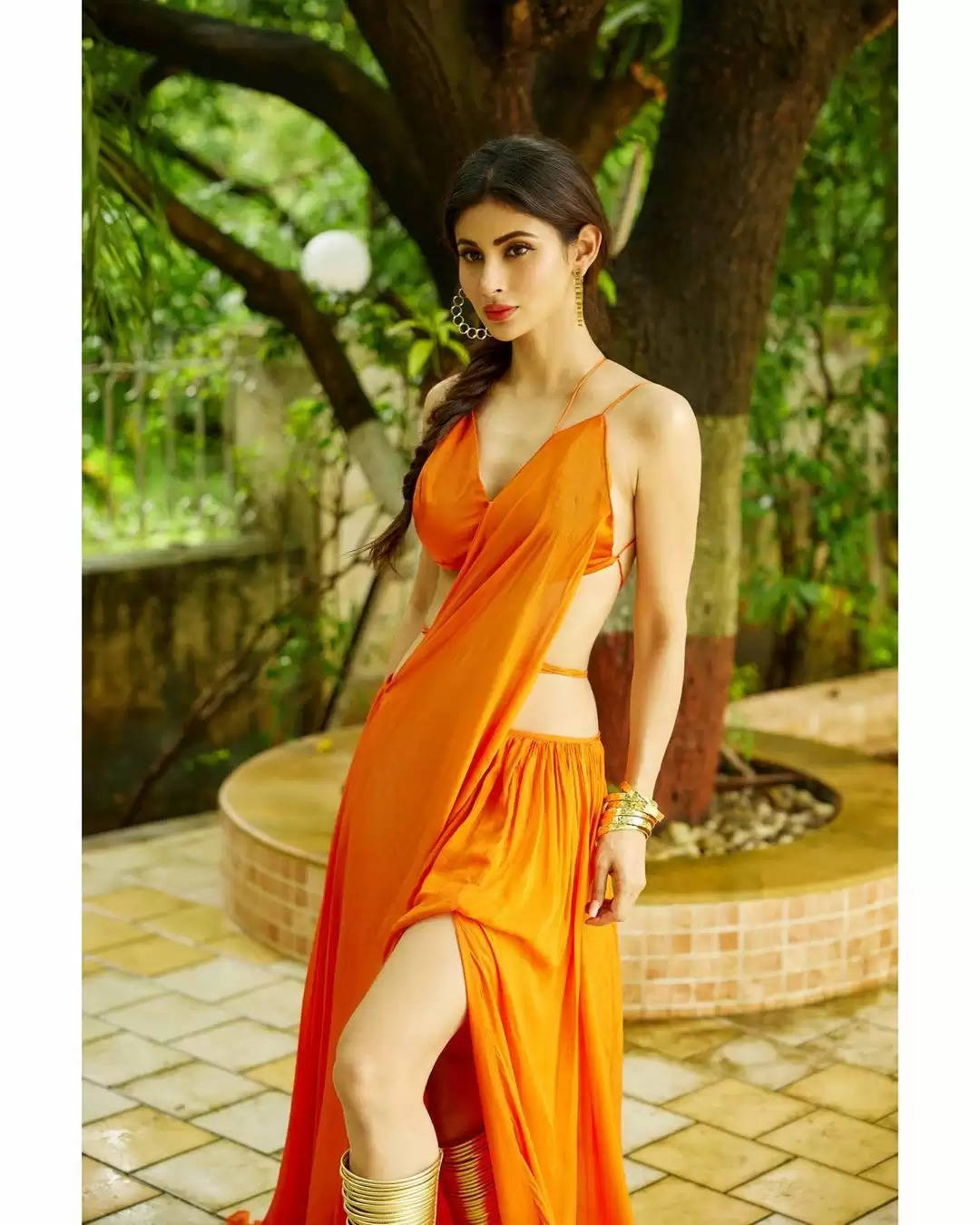 Mouni Roy has made a tremendous identity from TV to Bollywood. Now these days the actress is wreaking havoc on social media too. 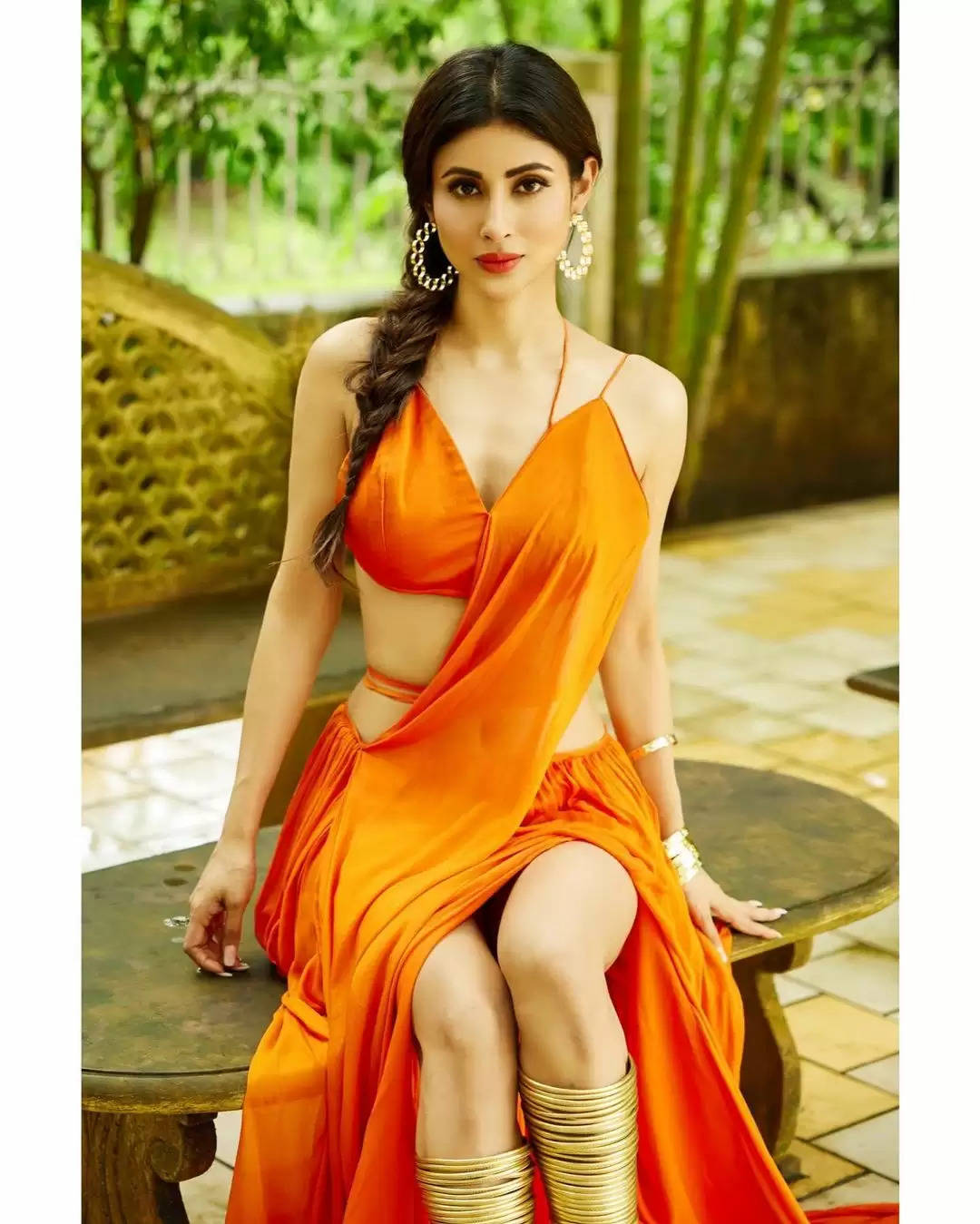 Mouni flaunts her western look along with Indian. 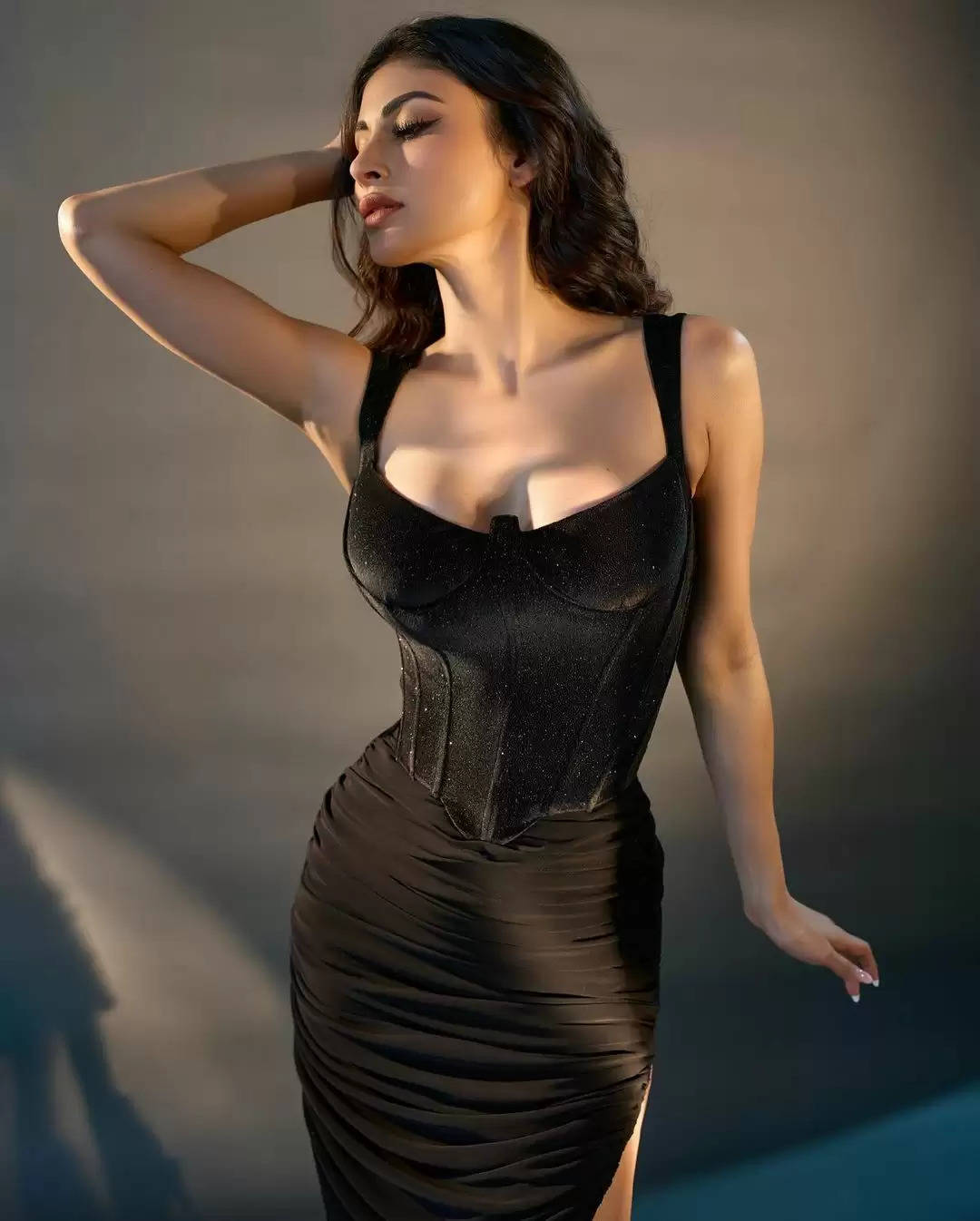 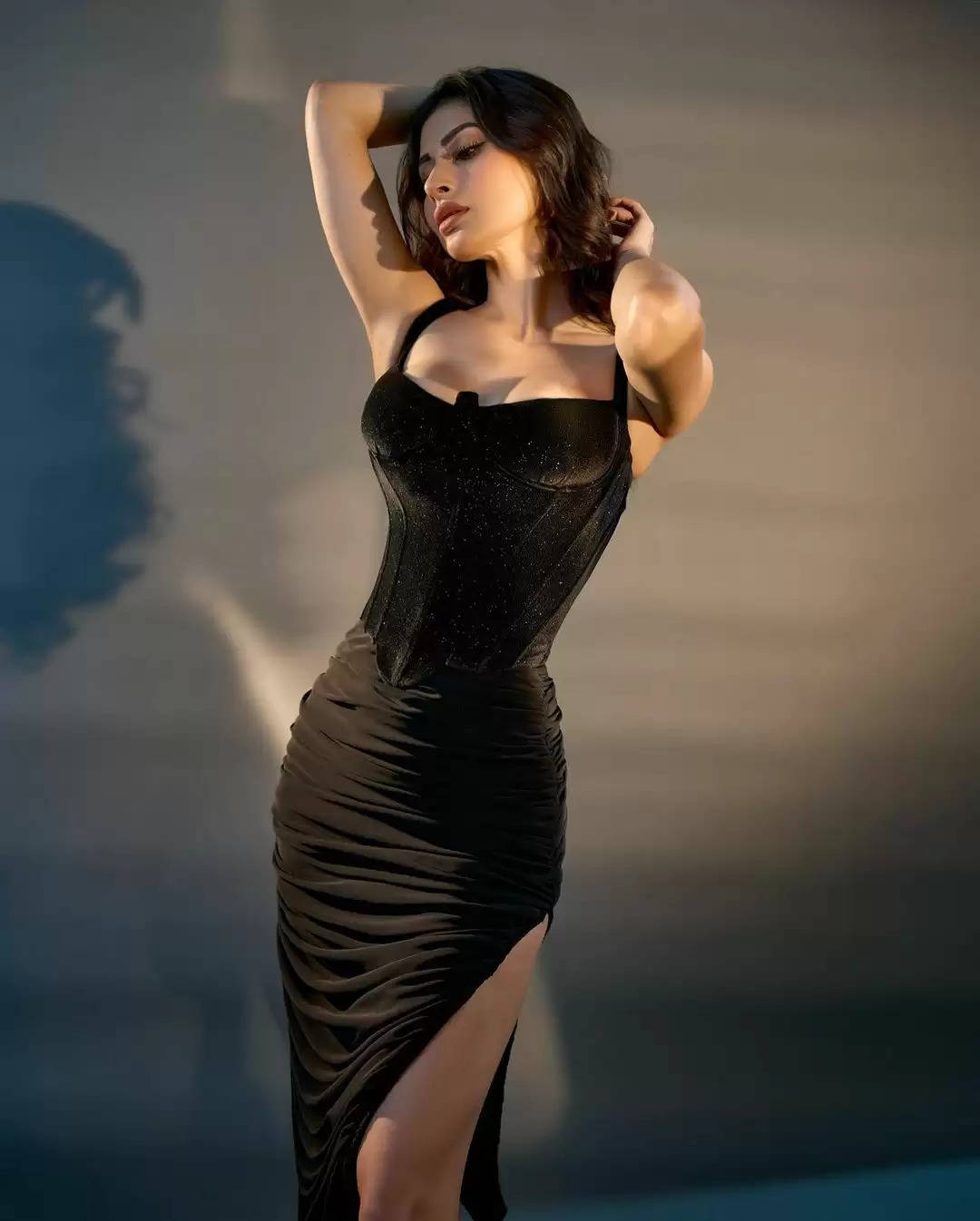 Mouni Roy has millions of fans all over the world. 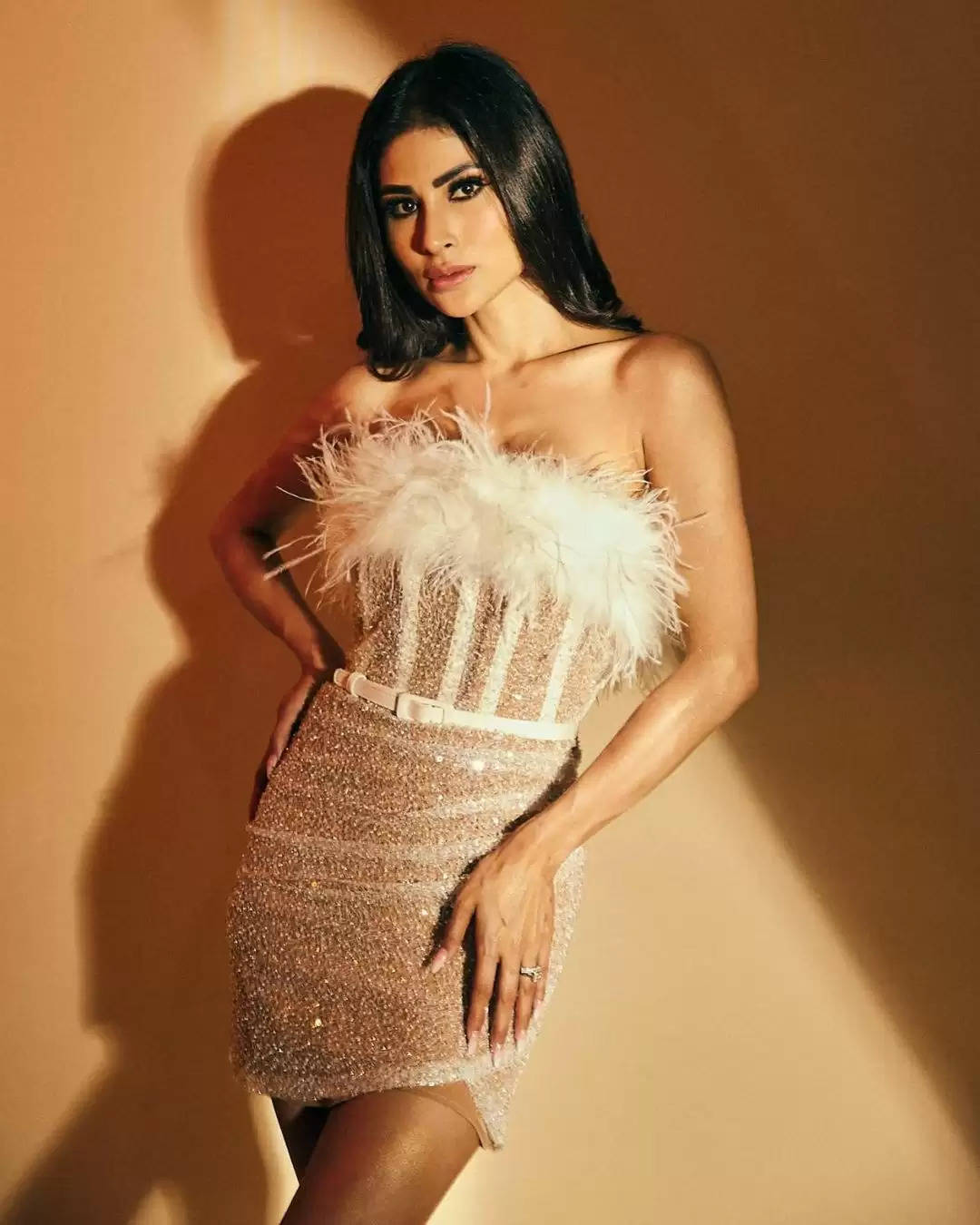 She is always a topic of discussion and creates buzzwith her looks on social media. 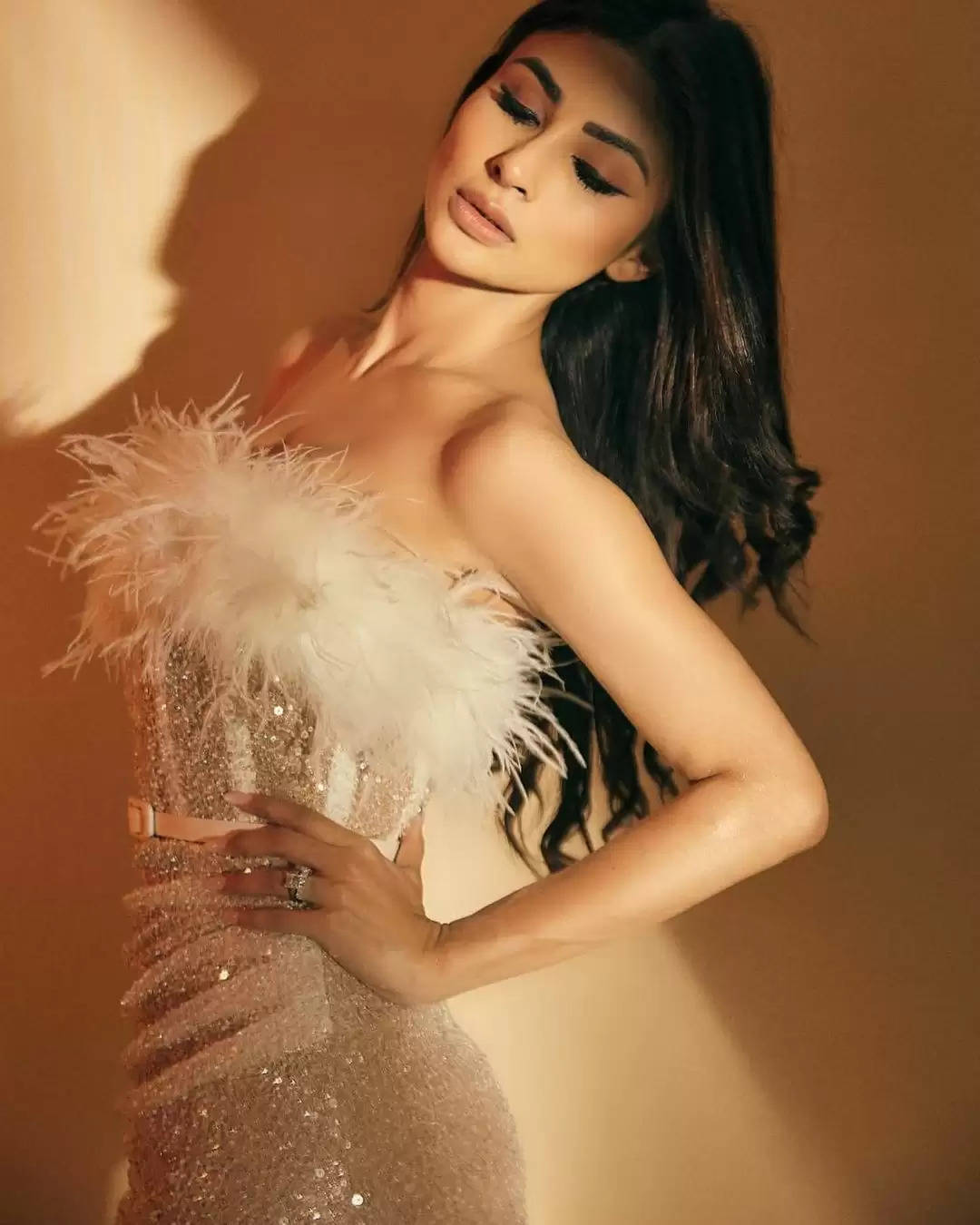 Her looks instantly go viral as soon as She posts a photo on social media.