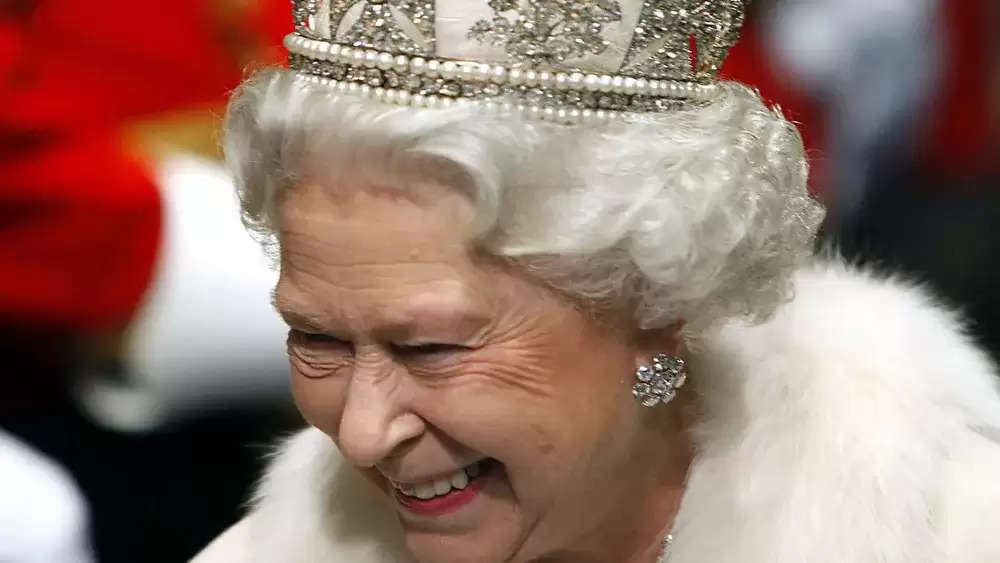 Queen Elizabeth was Britain's longest-reigning royal figure. Elizabeth completed her 70 years on the throne this year. In September 2015, he also surpassed his great-grandmother Queen Victoria, who had ruled for 63 years and seven months. 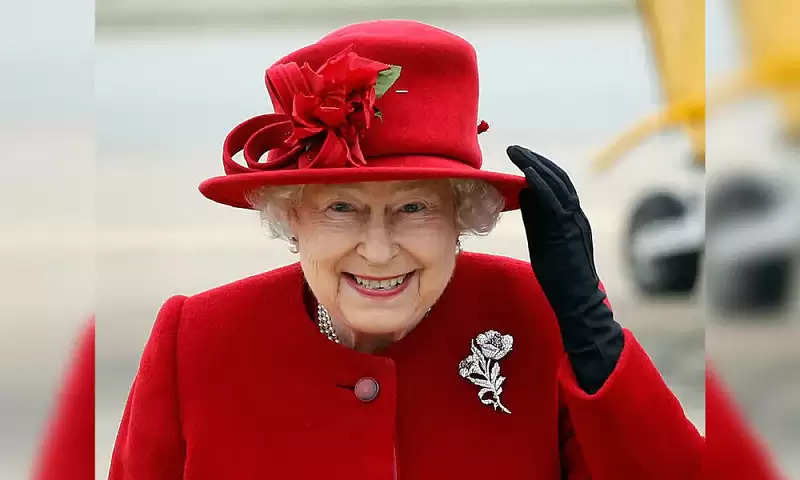 Britain's Queen Elizabeth II died on Thursday at Balmoral Castle in Scotland. She was 96 years old. She ruled as Queen of Britain for 70 years. Elizabeth visited India several times during her entire lifetime. During this, she met all the political leaders of India. 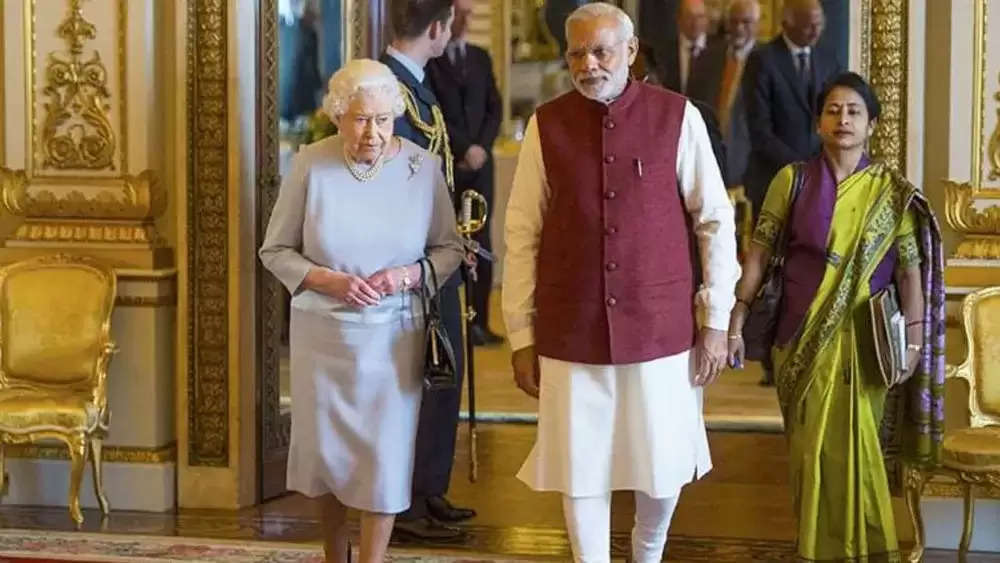 The Queen of Britain had visited India three times in her entire lifetime. She first visited India in 1961. After this, in 1983 and again in 1997, she stepped on the threshold of the country. Prime Minister Narendra Modi was a person from India, who met Elizabeth for the last time (in Britain). She met the Queen of Britain in 2015 and again in 2018 at Buckingham Palace. 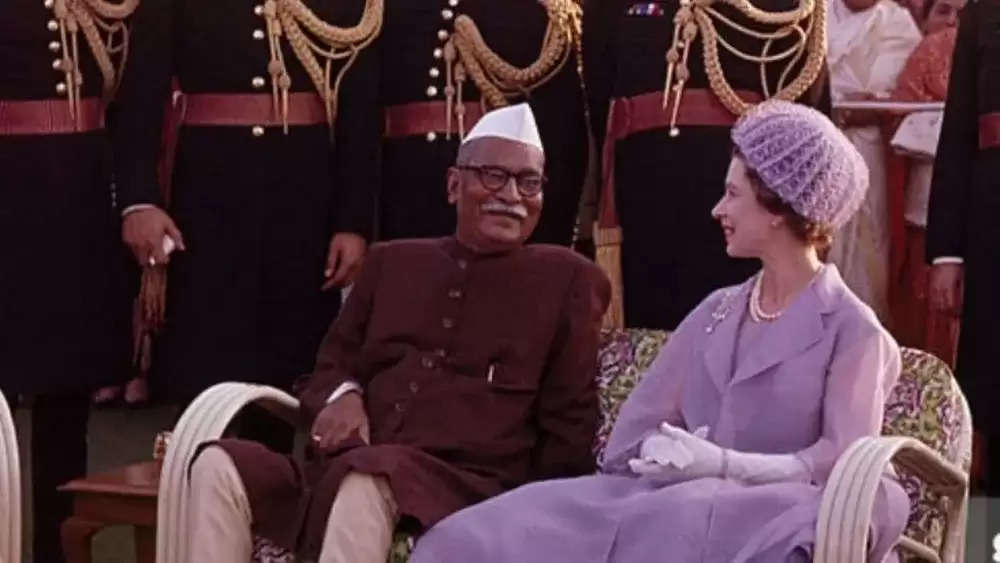 Queen Elizabeth II first visited India in 1961. During this, she met the then President Dr. Rajendra Prasad. She came to India on the Republic Day of India at the invitation of Prasad. 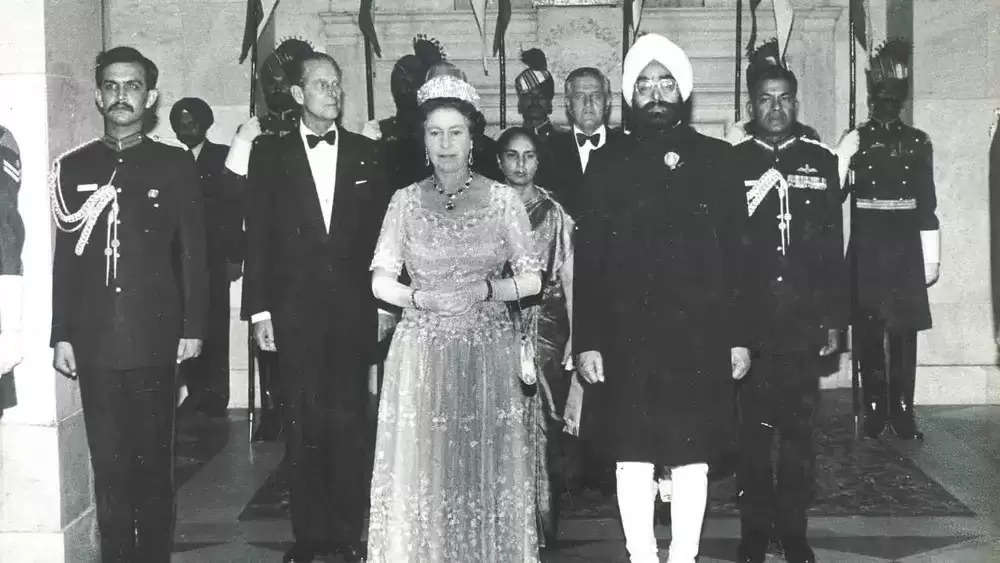 The Queen visited India for the second time in 1983. She had come to India at the invitation of the then President Giani Zail Singh. 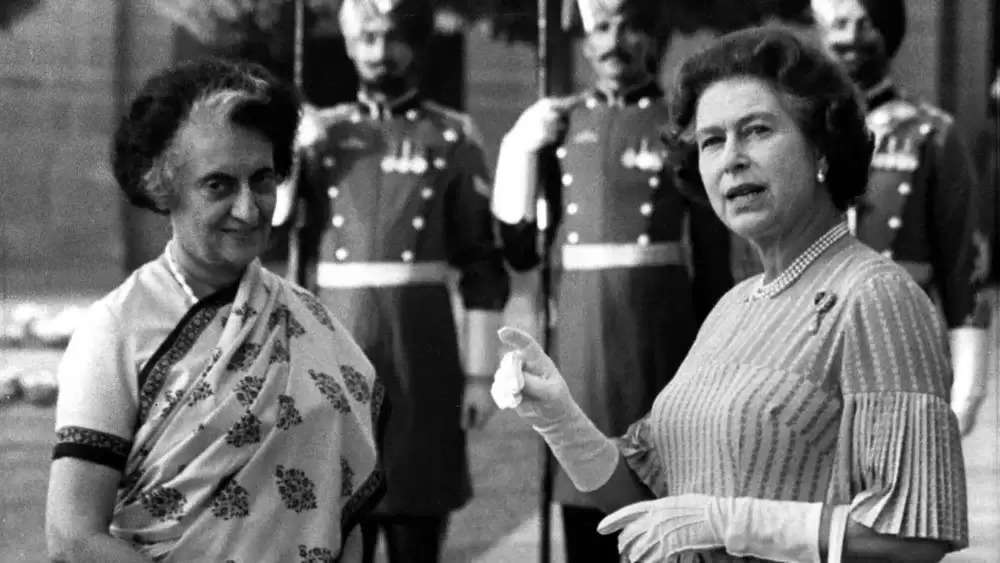 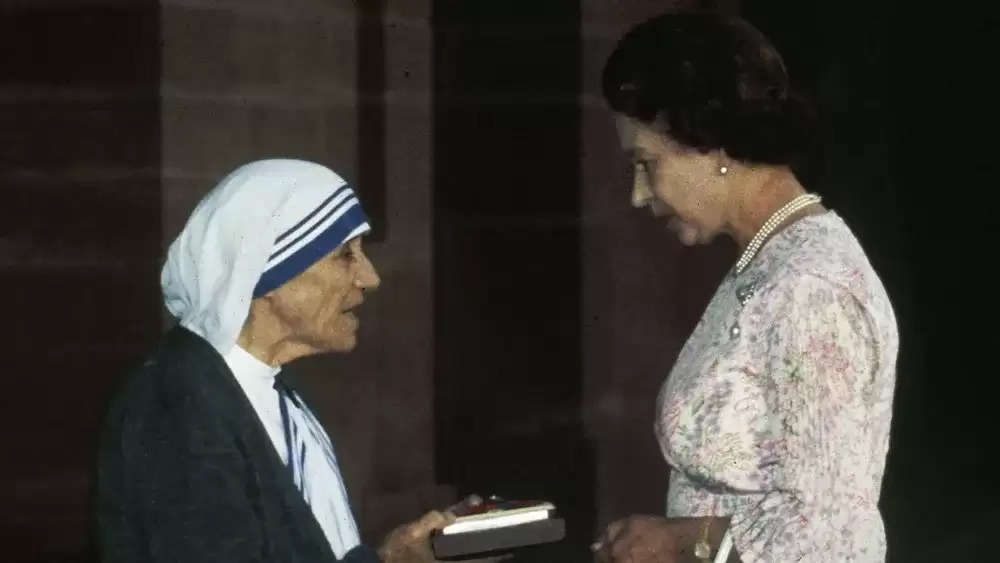 In 1983, the Queen met Mother Teresa of Calcutta and honored her with the 'Order of Merit for her contribution to society. 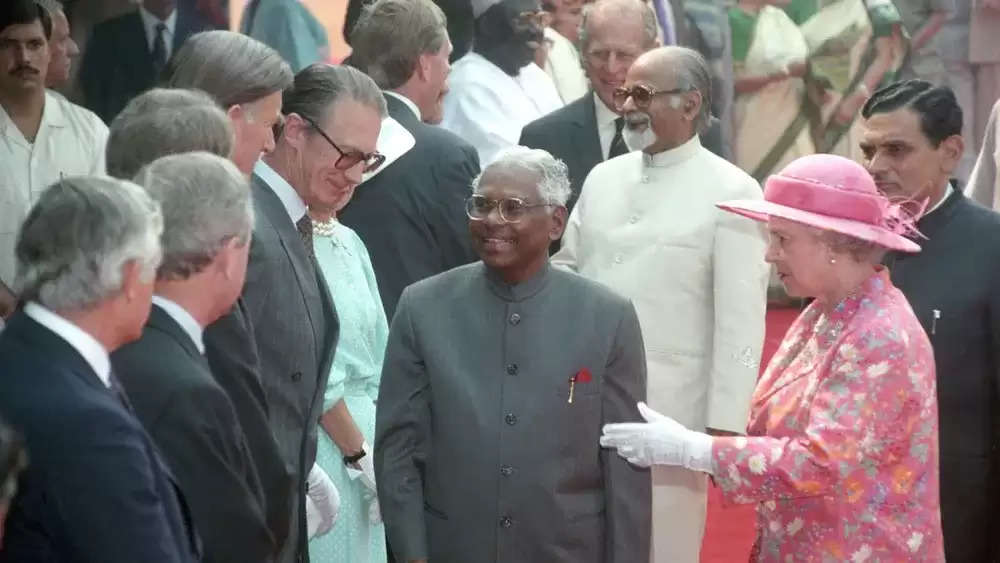 Elizabeth toured India for the third time in the year 1997. During this, she met former President KR Narayan. Elizabeth was the oldest and longest-reigning queen in British history.