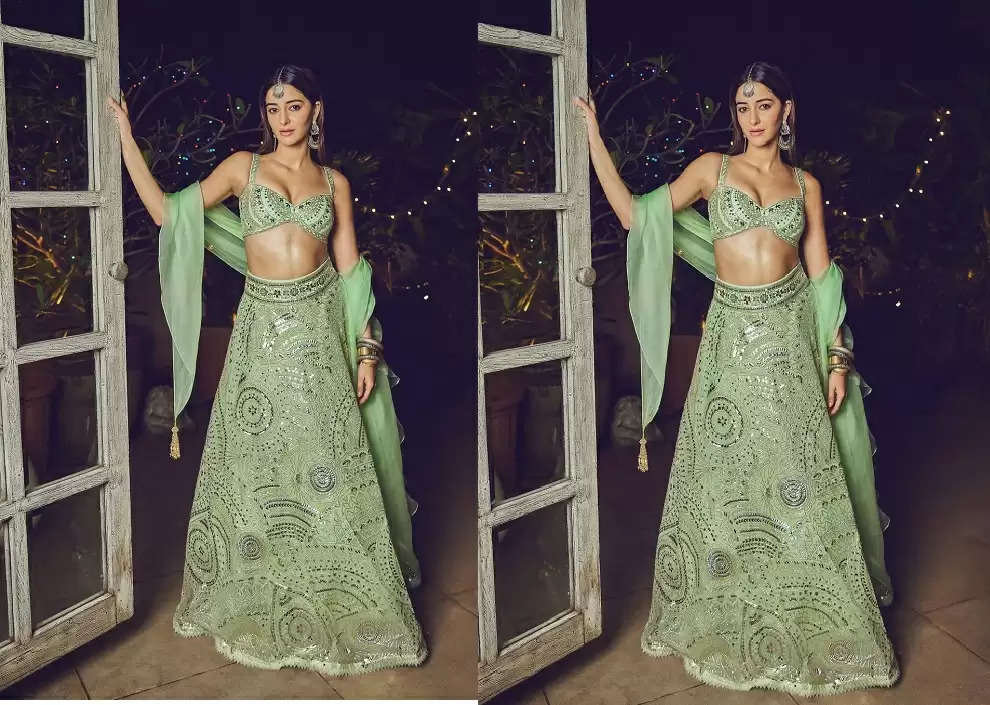 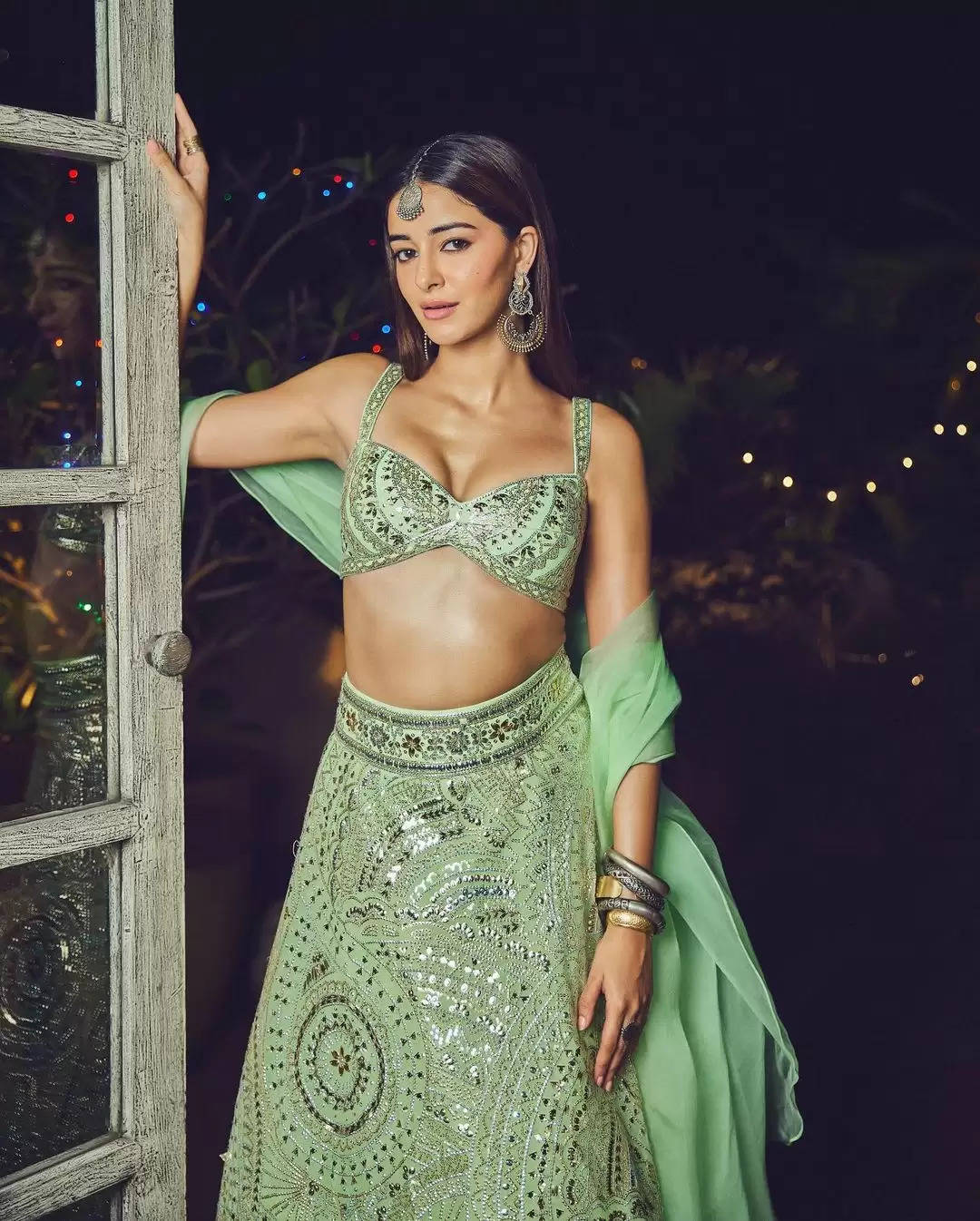 The daughter of actor Chunky Pandey, she starred in 2019 with leading roles in the teen film Student of the Year 2 and the comedy Pati Patni Aur Woh. 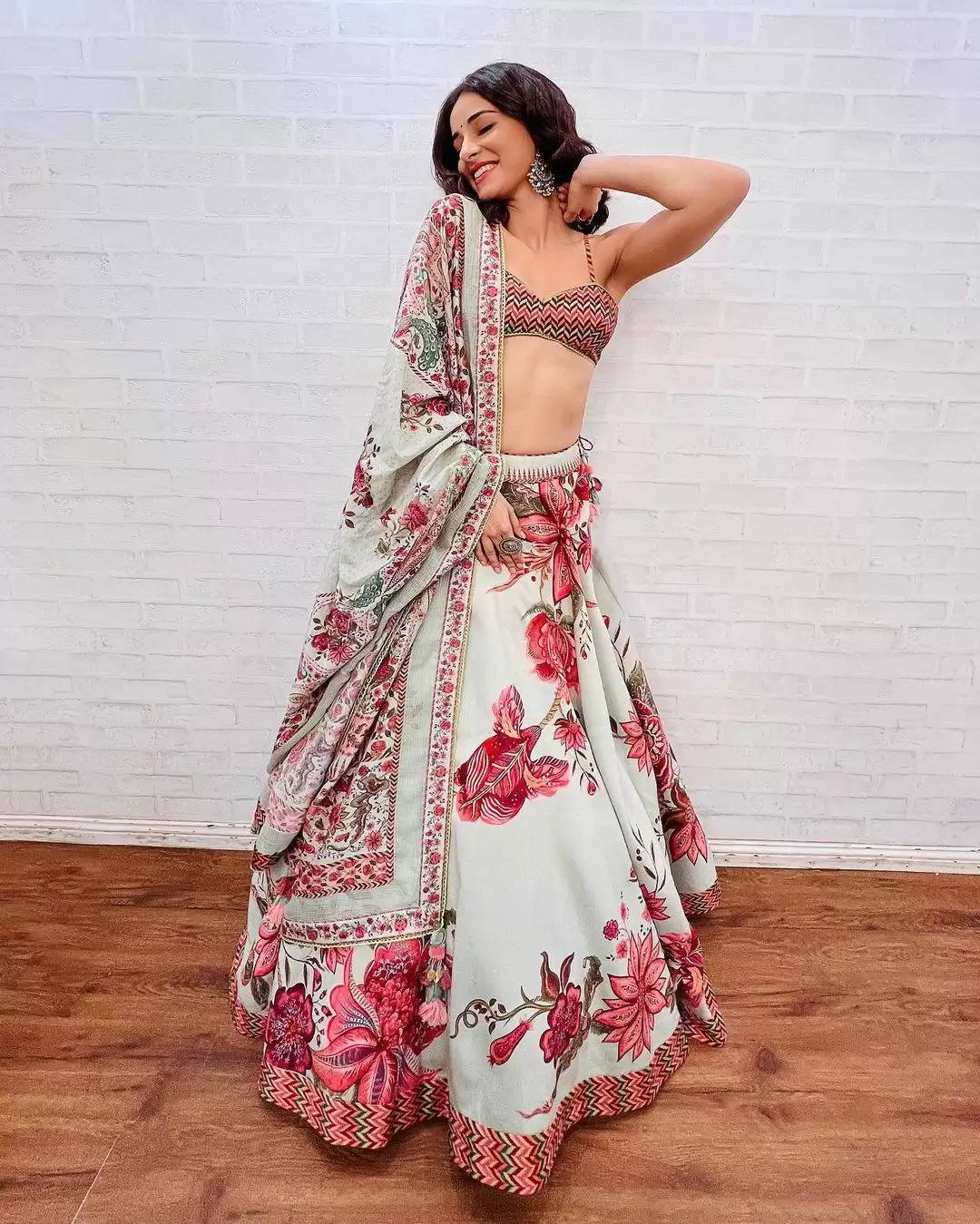 She often shares her pictures on social media. 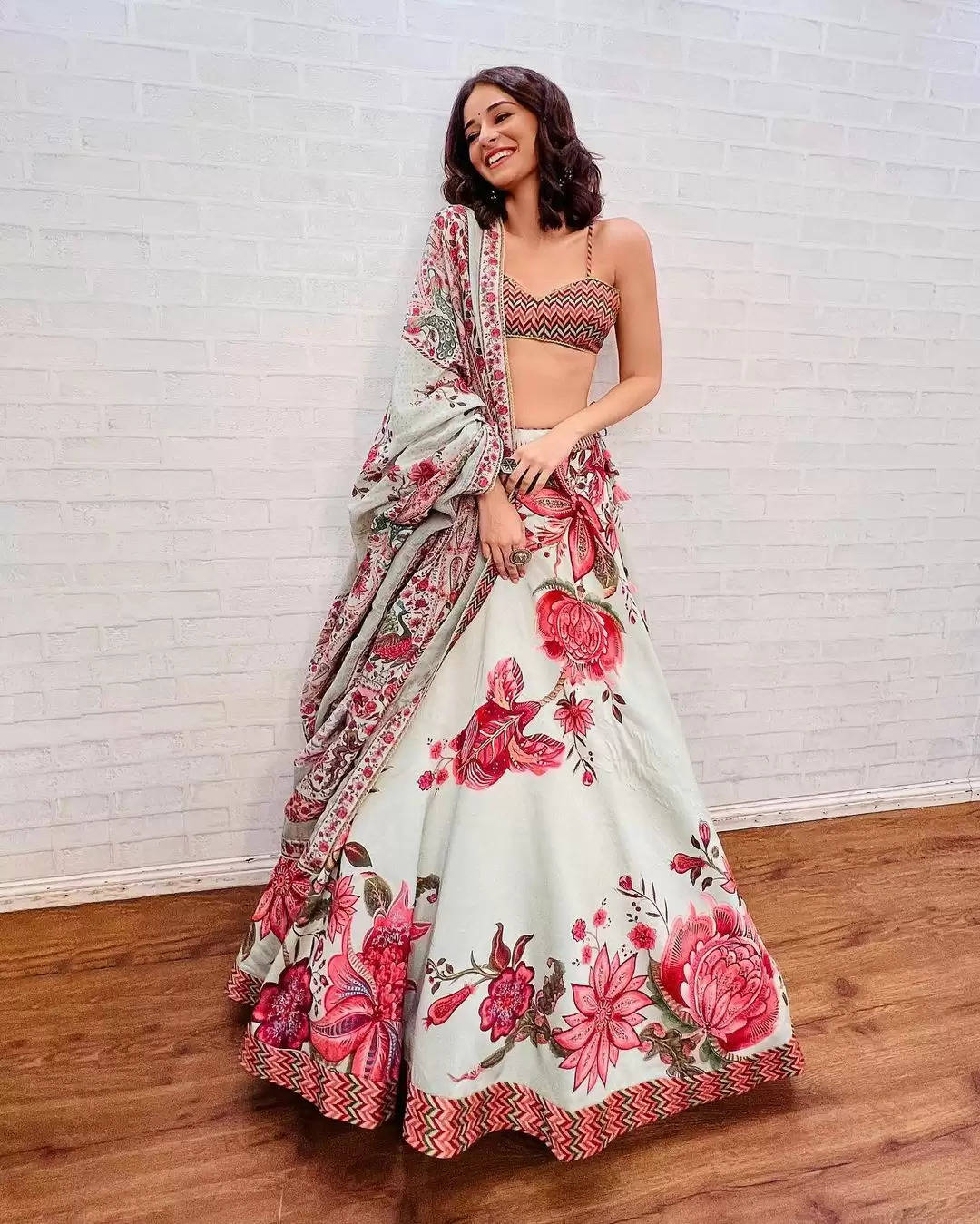 Today we bring you a glimpse of her traditional avatar. 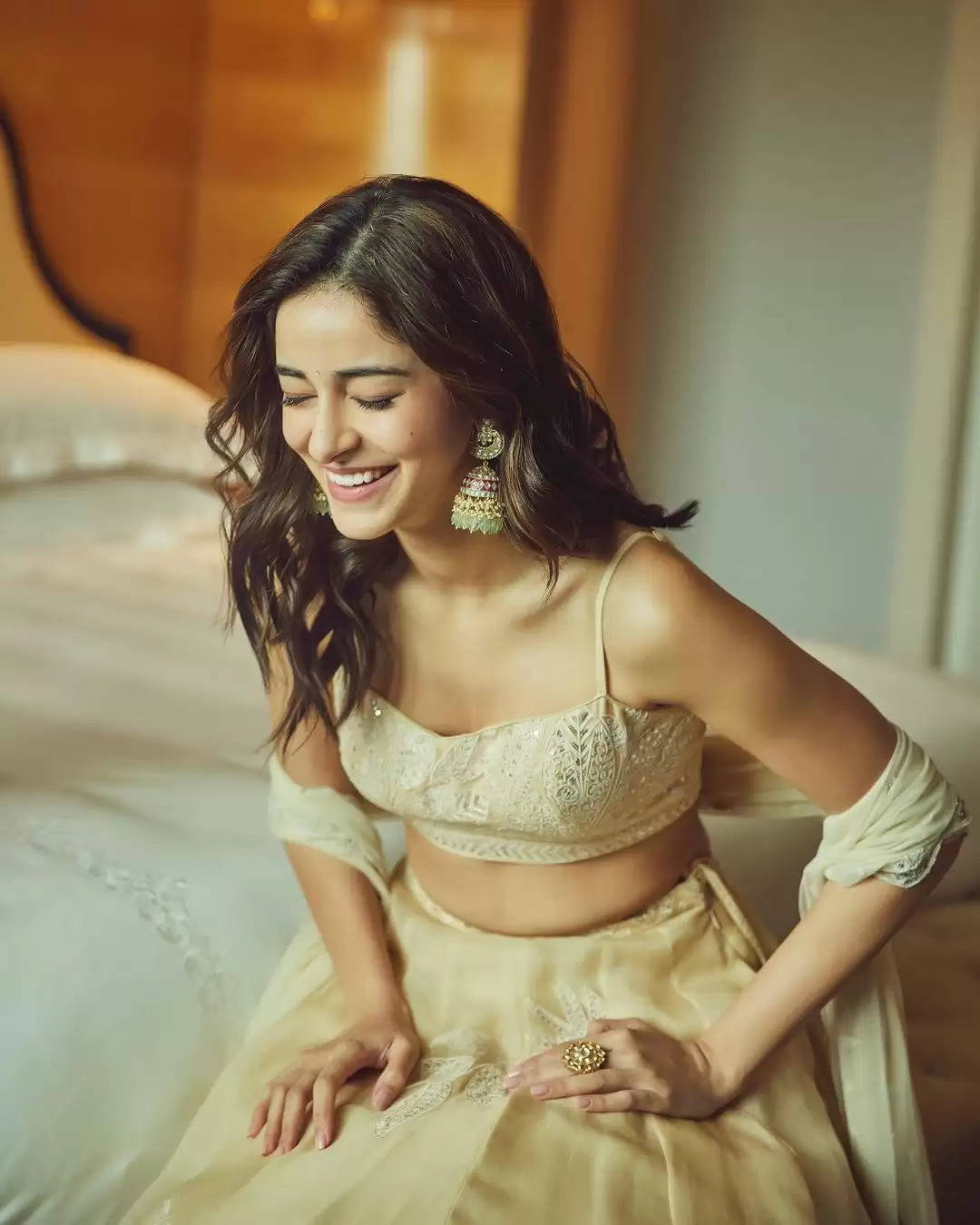 Ananya is very popular actress and she has 24 million followers on Instagram. 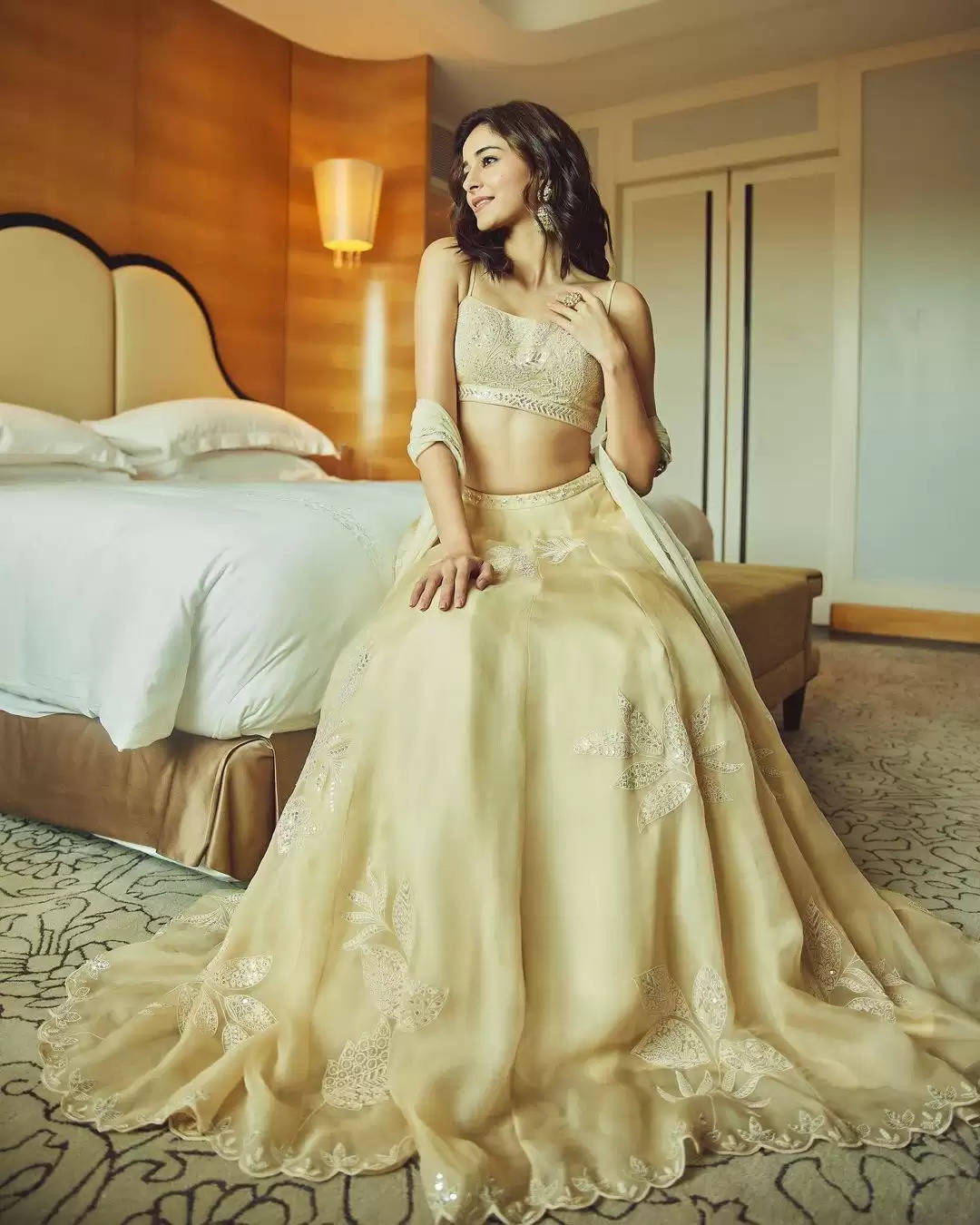 Ananya Pandey started her career in the year 2019 with Punit Malhotra's film Student of the Year 2. 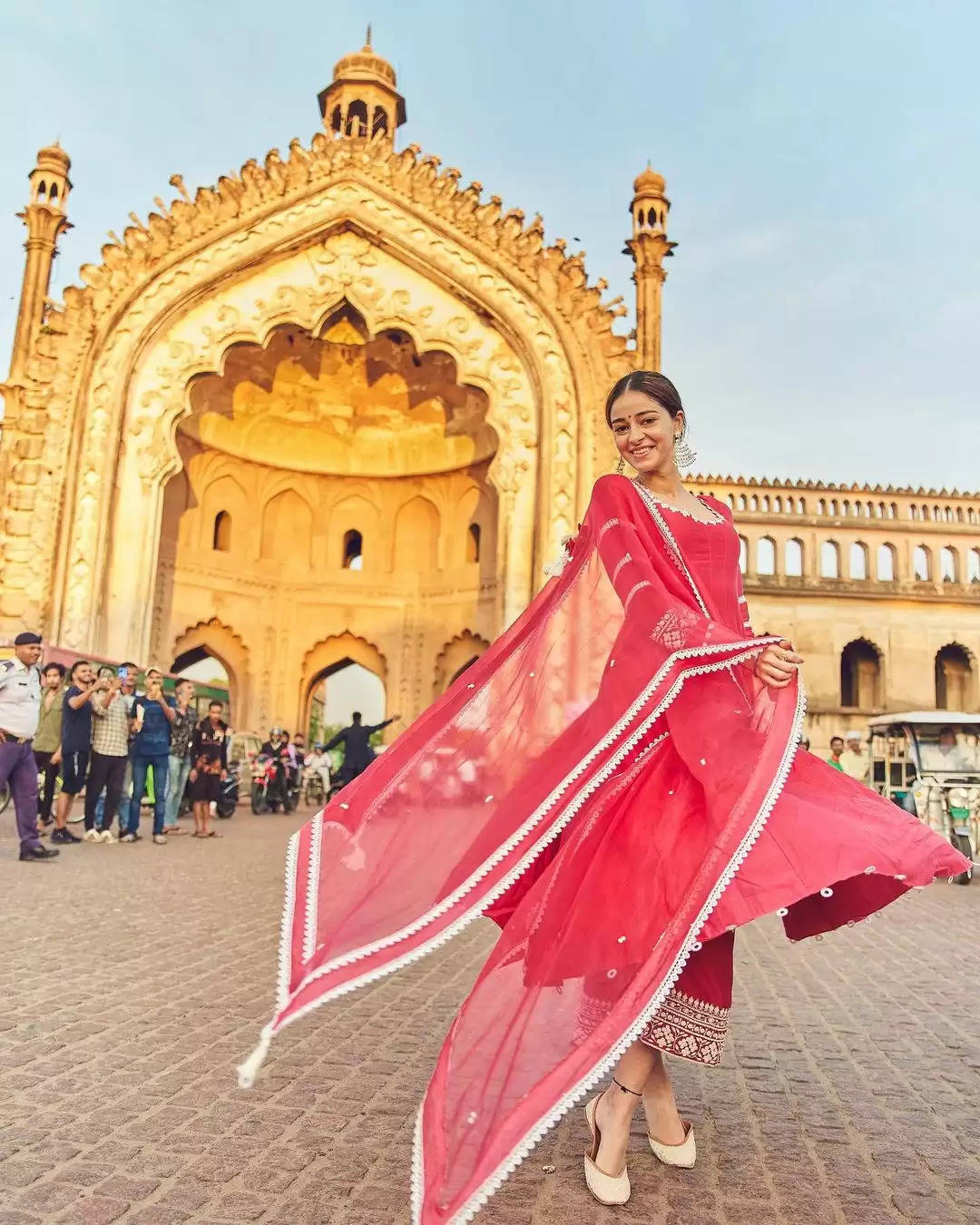 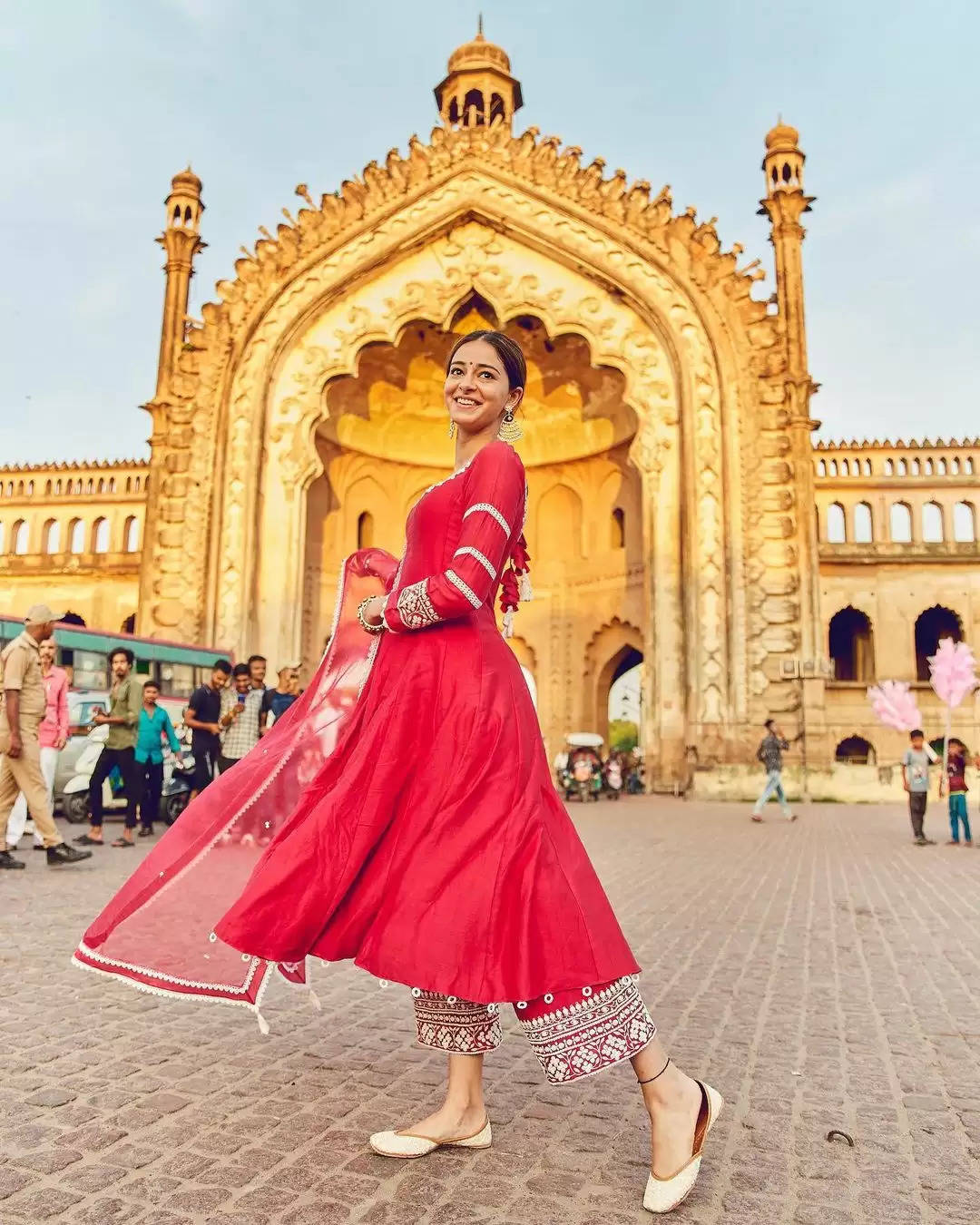 Ananya Pandey is very beautiful and her fans likes her photos. 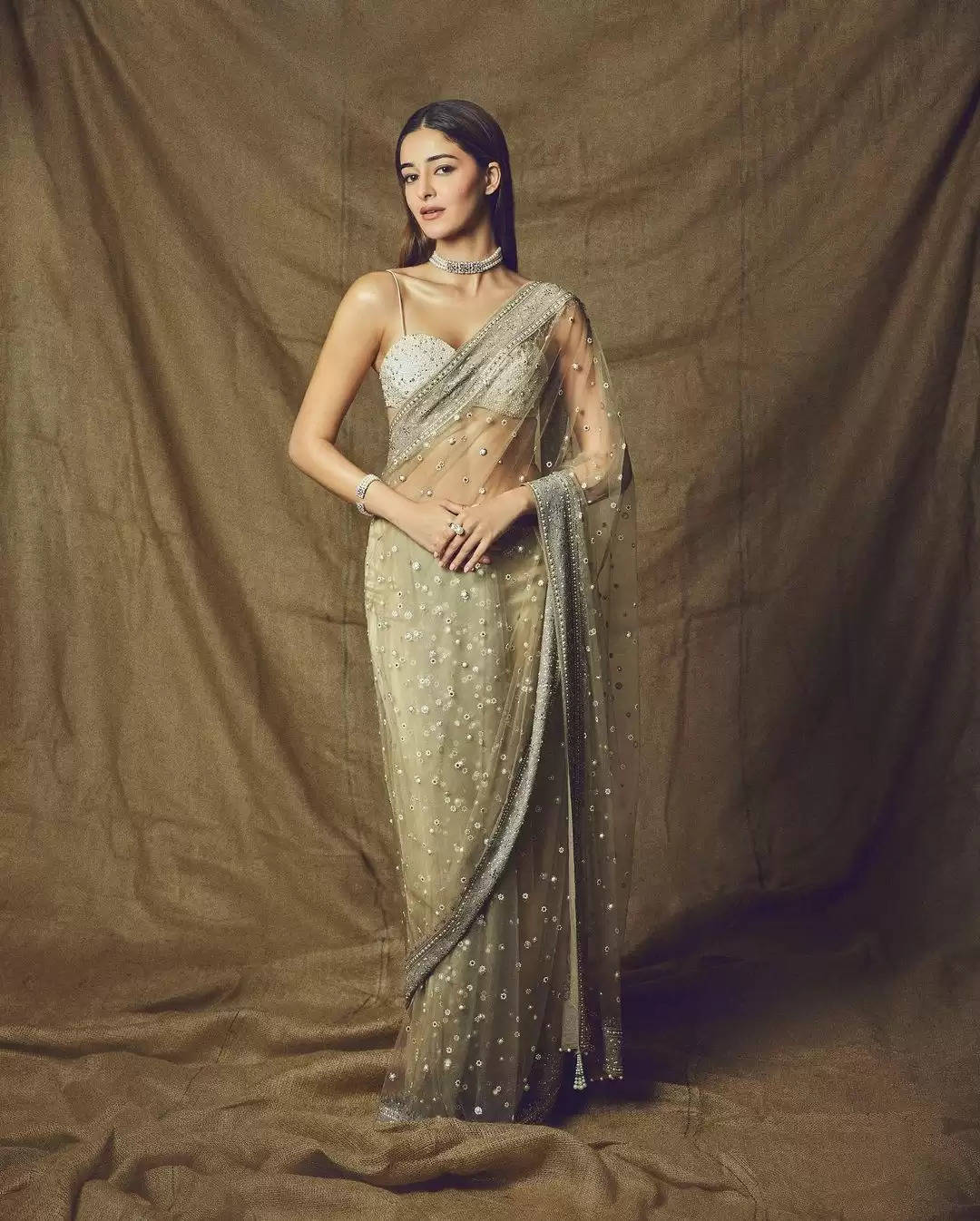 Her photos go viral as soon as they are uploaded. 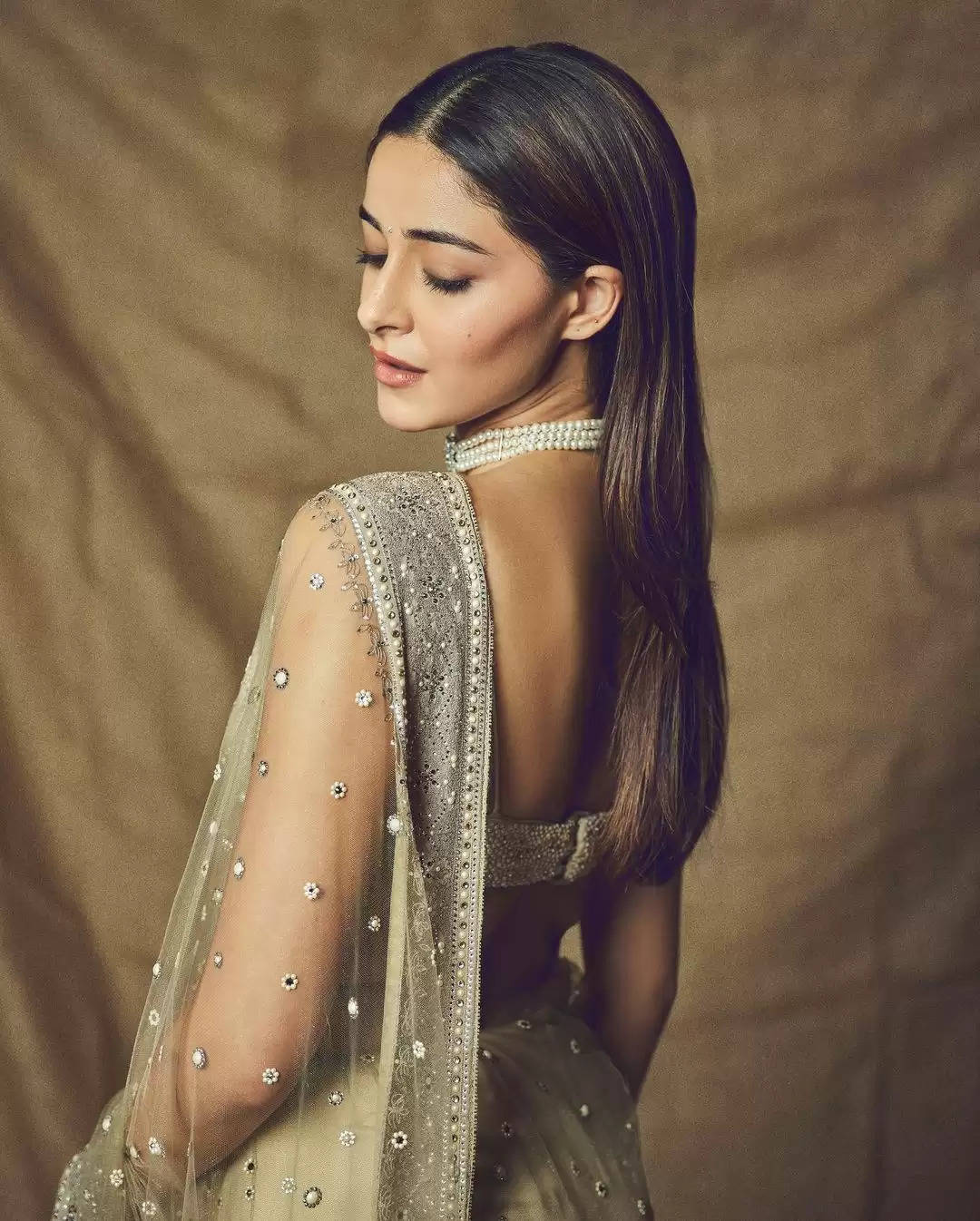 Ananya looks beautiful in both western and traditional outfits.