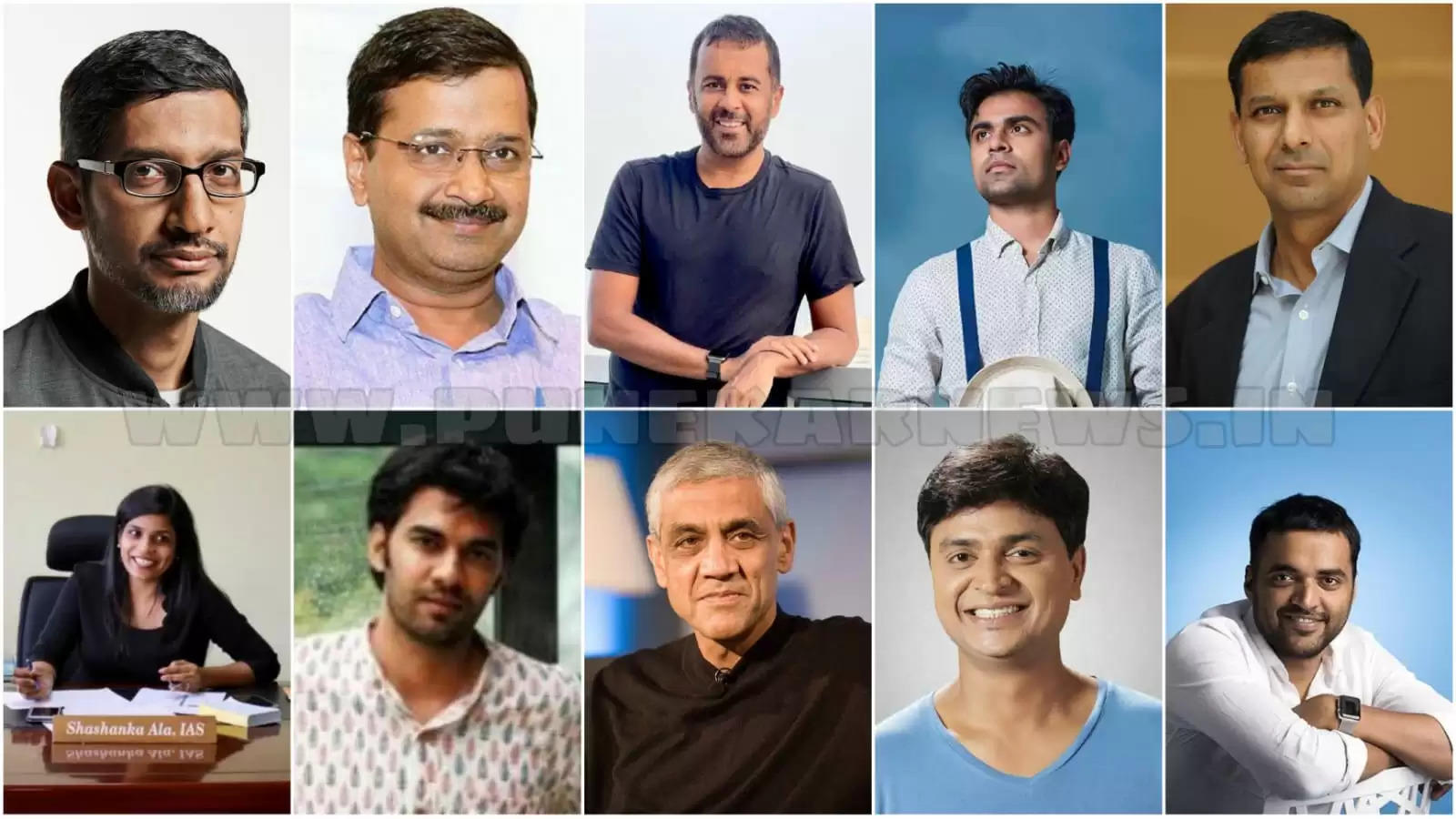 IITs are the prestigious higher education institutes in the country. Its students have been the founders and heads of the world's leading companies. Come let's know such prominent entrepreneurs who have brought laurels to India.

Padma Shri NR Narayana Murthy is the founder and former chairman of the IT company Infosys. Murthy completed his master's degree from IIT, Kanpur in 1969.

Vinod Khosla is the co-founder of Sun Microsystems and the founder of Khosla Ventures. Khosla, an Indian-American billionaire businessman, and venture capitalist did his BTech in Electrical Engineering from IIT Delhi.

Deepinder Goyal is the founder and CEO of Zomato, India's largest food delivery app. Deepinder completed his graduation from IIT, Delhi in 2005 with a degree in Mathematics and Computing.

India's famous writer Chetan Bhagat is an engineer. Chetan studied Mechanical Engineering at IIT, Delhi, and then obtained his MBA from IIM, Ahmedabad.

Sachin Bansal is the co-founder and former CEO of Flipcart, which has now been acquired by Walmart in 2018. Sachin graduated in Computer Engineering from IIT, Delhi in 2005.

Bhavish Aggarwal is the co-founder of Ola Cabs. He is a graduate of Computer Science Engineering from IIT, Bombay. In 2018, Bhavish was listed among Time magazine's 100 Most Influential People.

Rohit Bansal is a renowned entrepreneur and co-founder and COO of the e-commerce giant Snapdeal. Rohit had completed his bachelor's degree from IIT Delhi.

Raghuram Govind Rajan is a renowned economist. He has also been the former head of the Reserve Bank of India. Rajan did engineering at IIT, Delhi. After this studied at IIM and then MIT, Cambridge.

'Panchayat' fame actor Jitendra Kumar has studied civil engineering at IIT, Kharagpur, and has also served as the governor of the Hindi Technology Dramatics Society there.