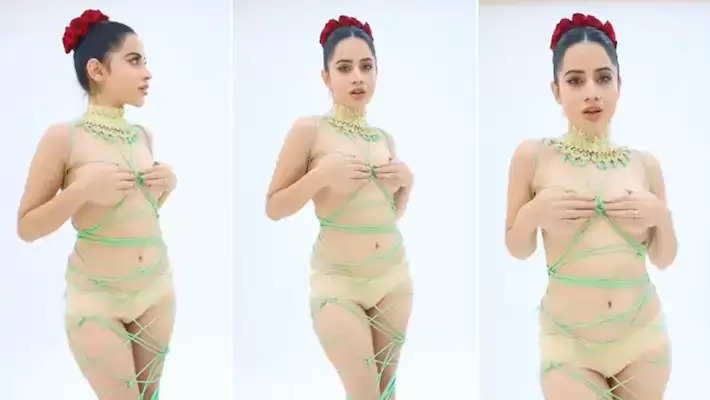 Urfi Javed is becoming bold day by day and is crossing all limits of fashion. Once she experimented with her clothes, which is becoming increasingly viral on social media. A few minutes ago, she shared a clip on Instagram, in which she is not wearing a bra and is seen covering her breast with both hands. Not only this, she has wrapped the wire all over her body and is seen in the undergarment. Urfi is seen showing off her tone figure wrapped in stars with a lot of confidence. 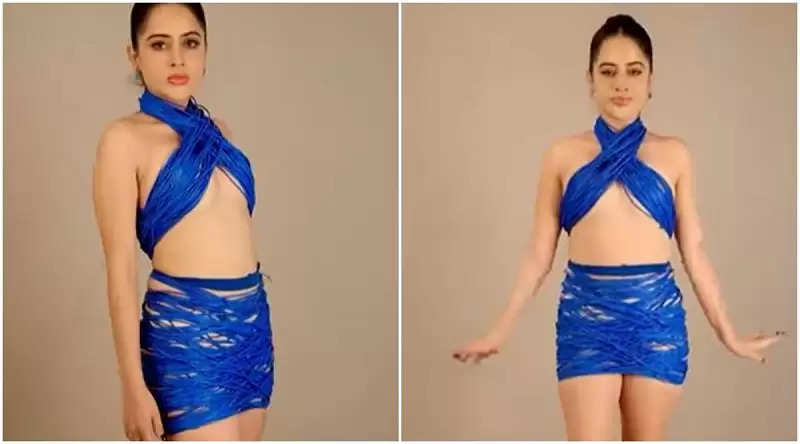 Seeing her in this condition, people have lost their cool and like Ranveer Singh, Urfi is also demanding to register an FIR. At the same time, some asked who is the cameraman who is clicking such photos. Many even compared Urfi to Ranveer Singh. Let us tell you that Ranveer recently got a nude photoshoot done. By the way, some also praised her confidence and said that only she can do such work. 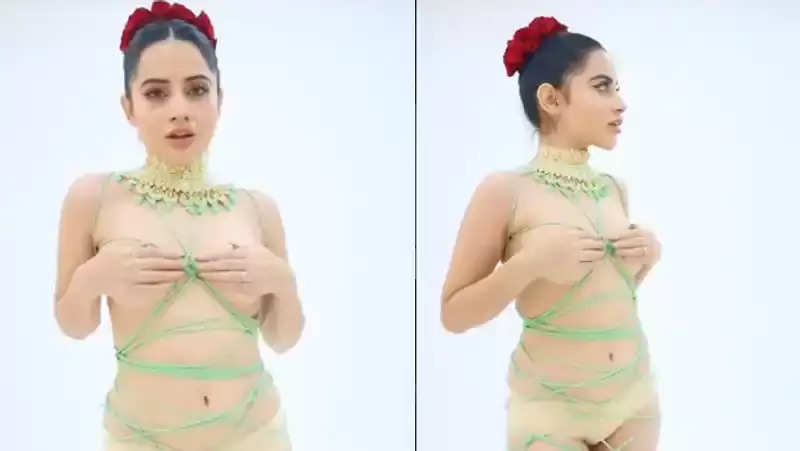 People made comments on the clip of Urfi Javed
Urfi Javed has not written any caption on the video that has been shared on his Instagram, he has shared only green and red heart emojis. She is wearing a heavy necklace with wire wrapped around her body and has put rose flowers in her hair by making a bun. 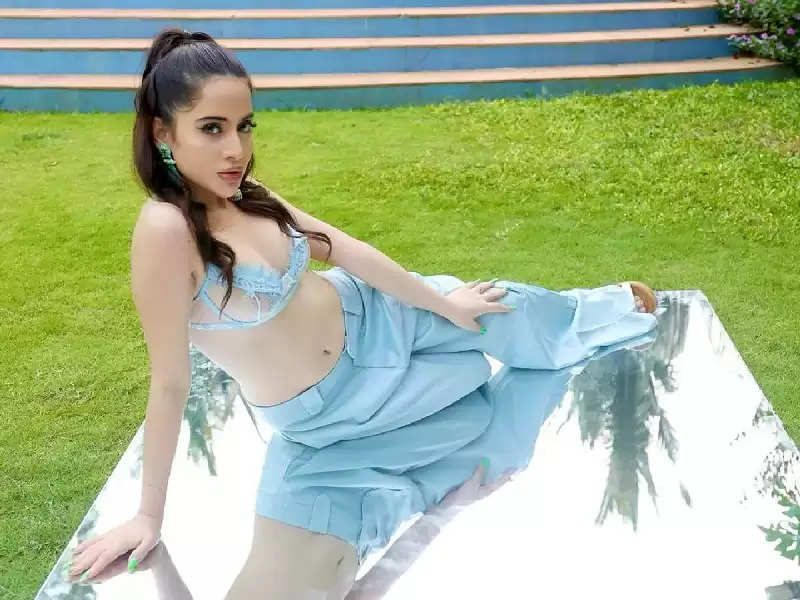 Commenting on the video, one wrote – Very dirty style. One said - the poor person has no clothes. Another wrote – There is no need to wear such clothes, it is all just for money. One said - everyone has crossed. One said - die, there should be a stigma in the name of the girl. One said – what is being seen on social media. One said – This look of Urfi is bolder than the adult content shown on OTT, play the video carefully. 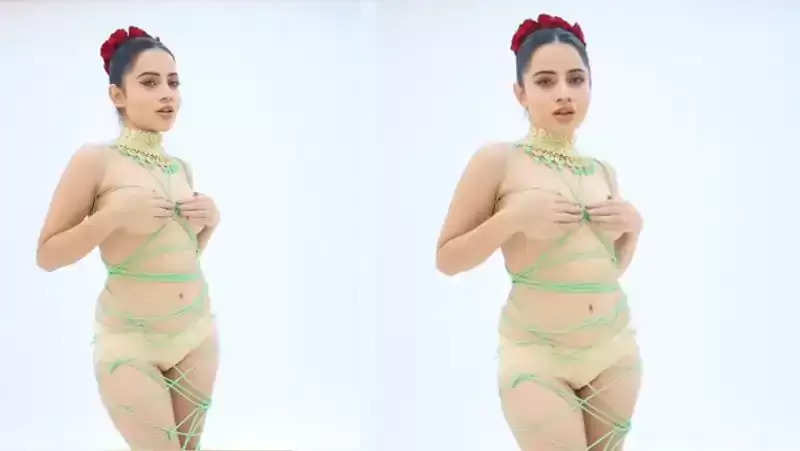 Urfi Javed was seen walking on the streets wearing a bikini
Recently, Urfi Javed was seen roaming the streets of Mumbai wearing a light yellow bikini. During this, she also posed fiercely to the photographers. Let us tell you that while Urfi gets angry with Javed, on the other hand, some also praise his dressing sense. Some people say that Urfi carries bold and hot clothes with full confidence. At the same time, some say that her look is very sexy and her outfits are very hot.