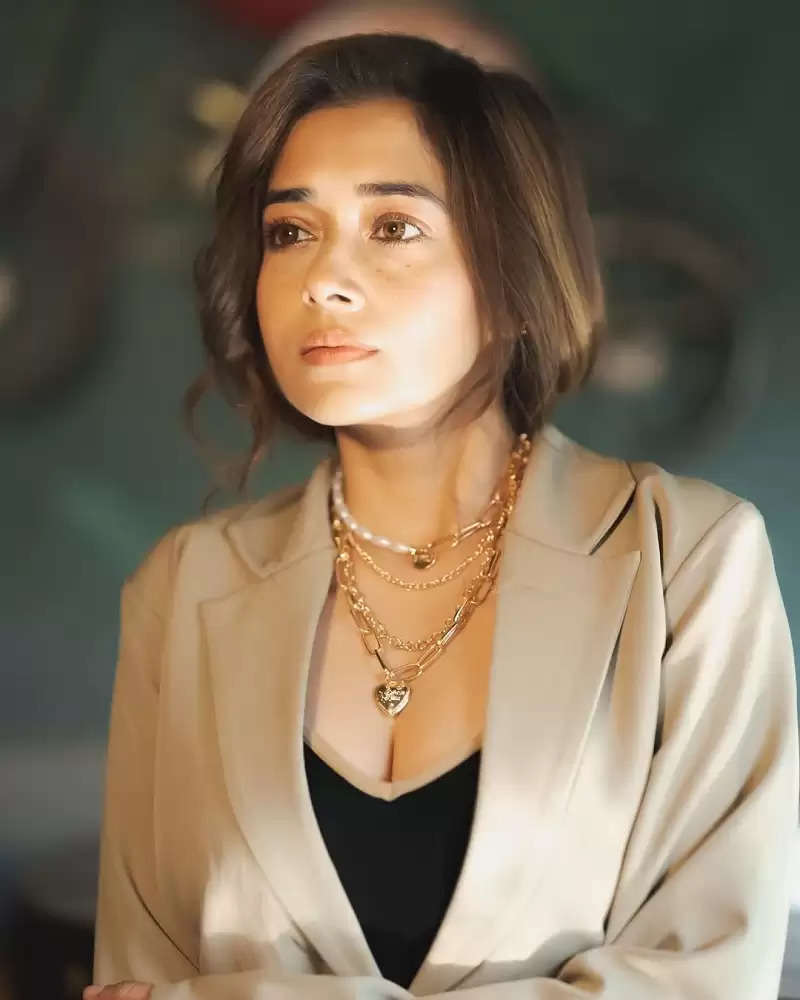 In these pictures, Tina Dutta is wearing a gray color coat and pants. Along with this, the actress is wearing a black bralette inside the coat. 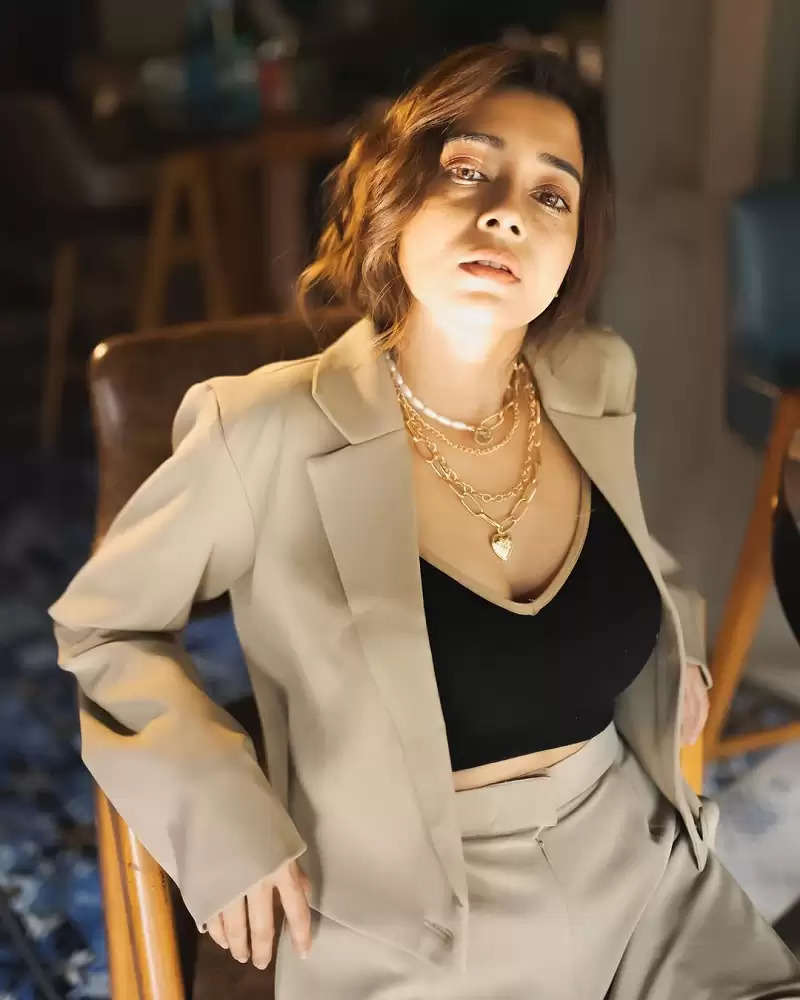 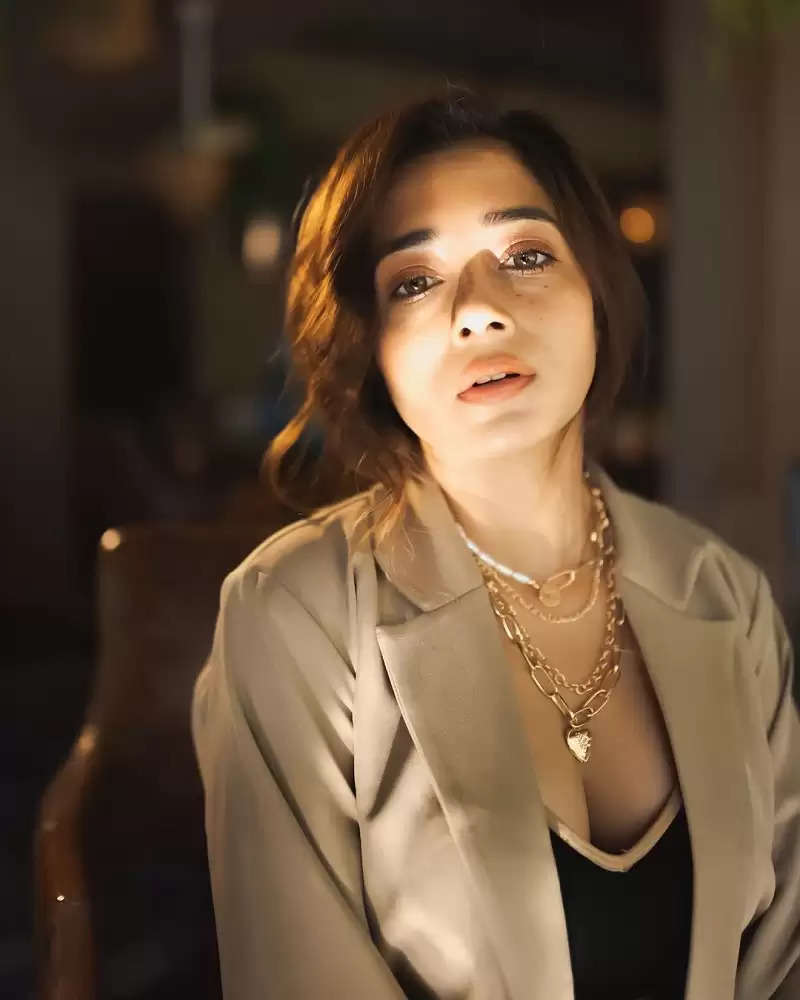 The special thing is that the throat of the bralette of the actress is so deep that the deep neck is attracting the attention of people in the pictures. Wearing these coat-pants, Tina was seen working the magic of her style in front of the camera. 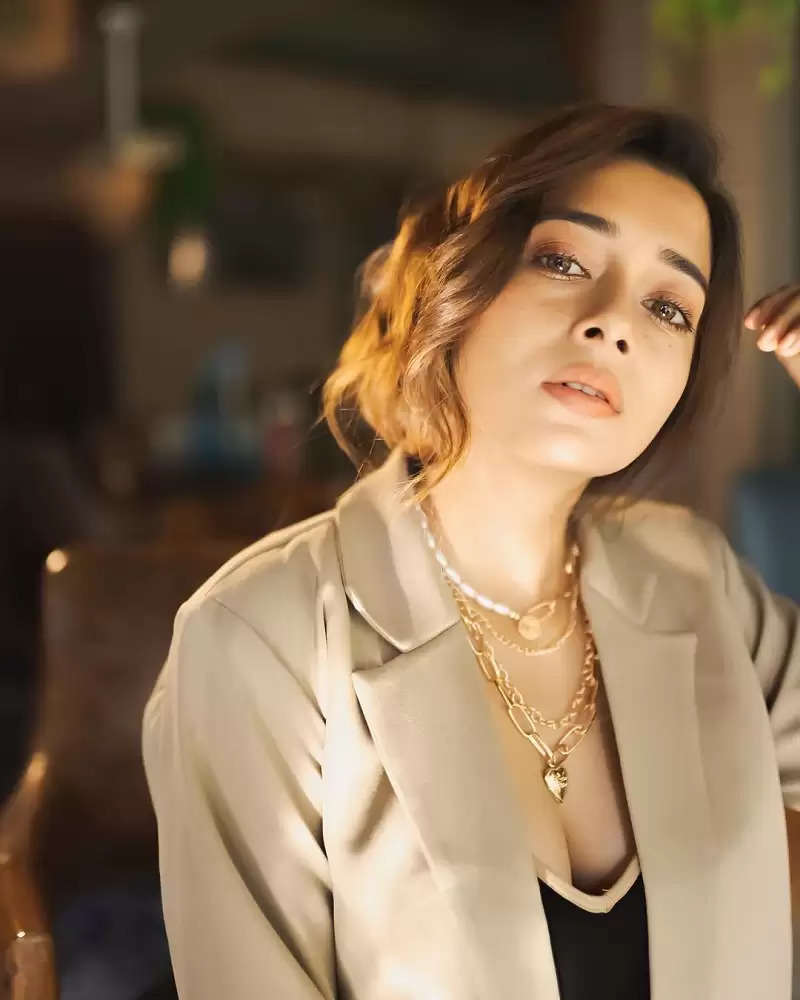 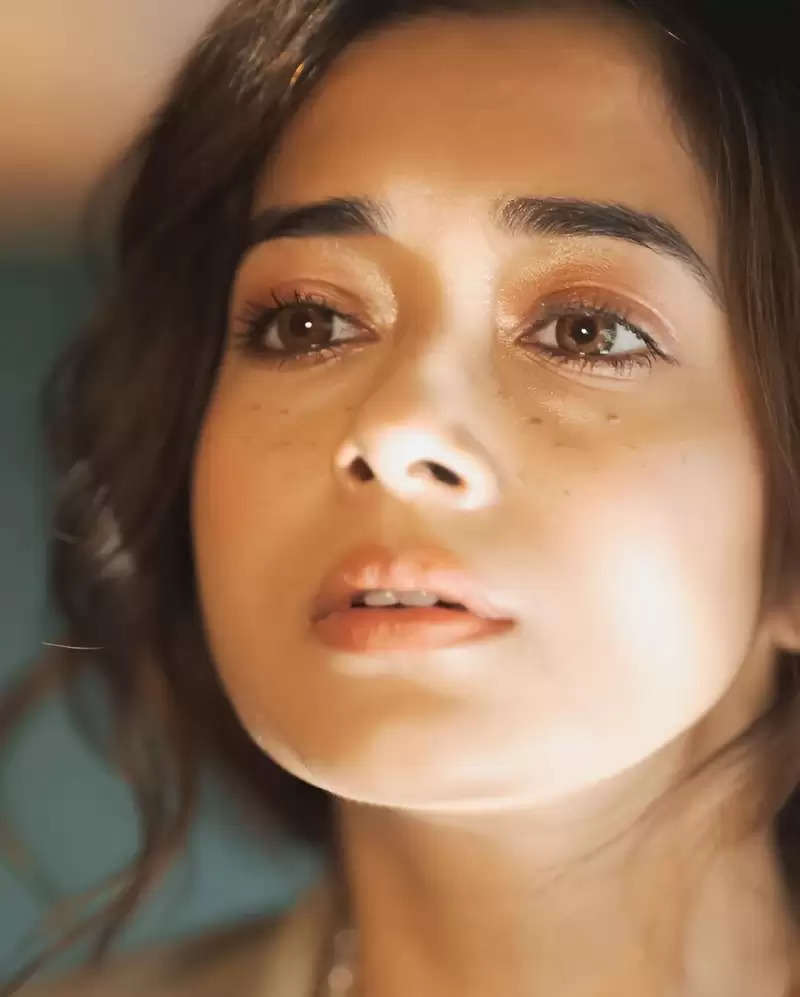 Let us tell you, Tina Dutta is very active on social media. She constantly shares more than one killer photo, on which her fans comment heavily. Tina appeared in many serials after 'Uttaran' but people know her more by the name of Ichha than by her real name.