Photo Gallery: These TV celebs earned a lot of names on the small screens, Still not getting any work in present time, See the list... 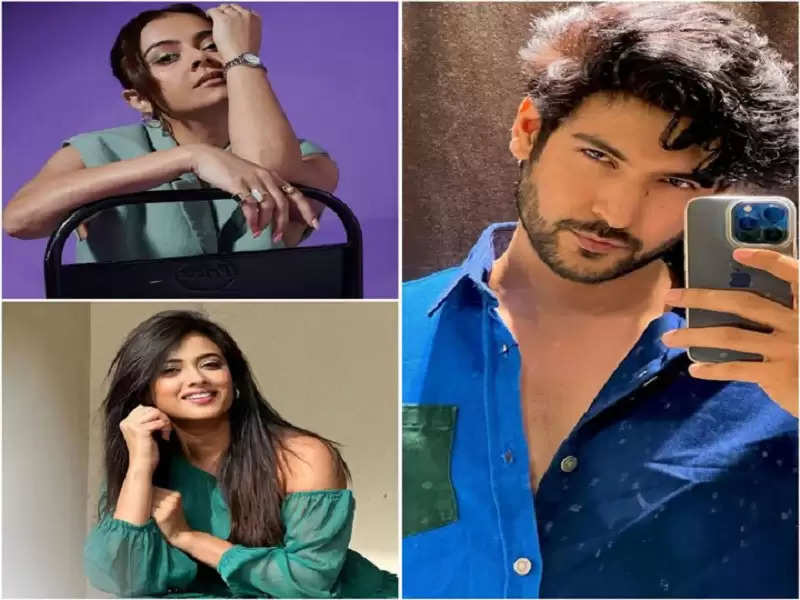 Tv Actors Who Jobless: Life never goes the same way. Everyone has to go through the ups and downs of time. Now, look at these TV stars. Earned a lot of names at one time, still longing for work. 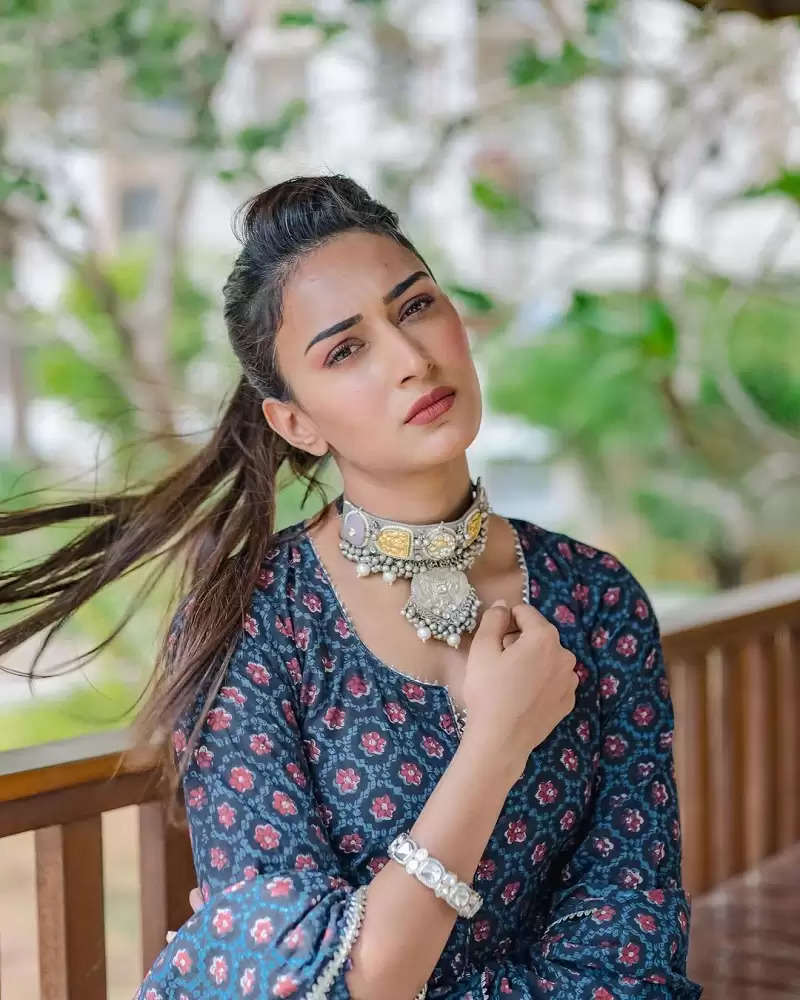 Let's start with the beautiful TV actress Erica Fernandes. Erica showed such colors of love in 'Kuch Rang Pyar Ke Aise Bhi' that it became her identity. She also played the popular character of Prerna in 'Kasauti Zindagi Ki 2', but she has been missing from the screen for a long time. 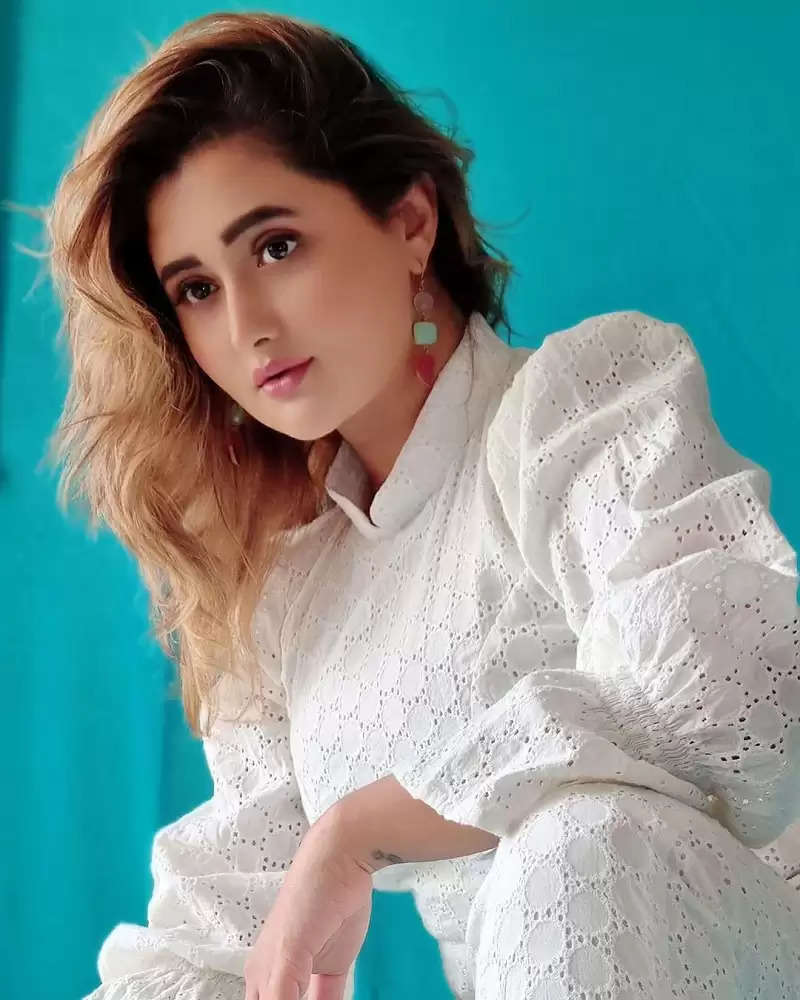 Rashmi Desai, who gained popularity by playing the role of Tapasya in hit serials like 'Uttaran', is also fascinated about getting work at this time. She is currently sitting at home even after participating in shows like Bigg Boss. 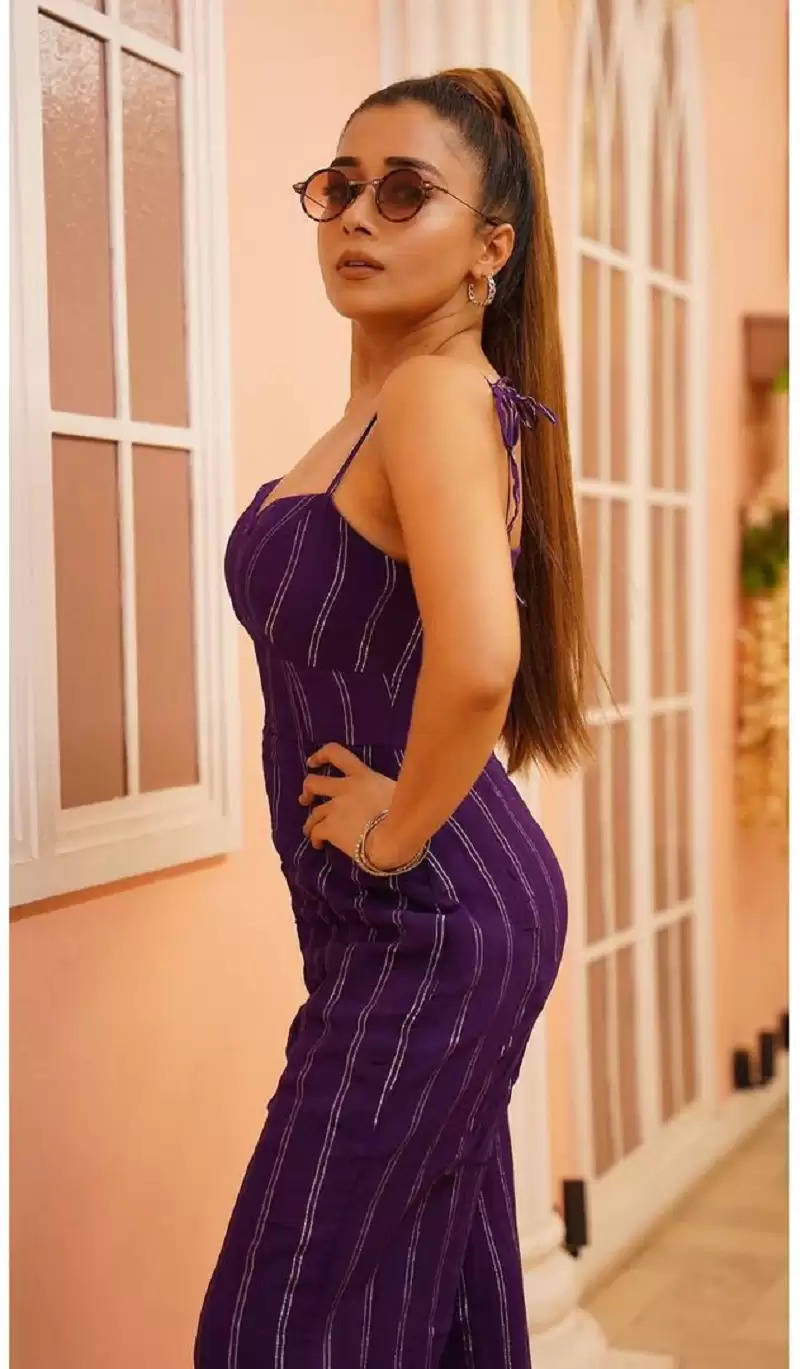 Now when there is talk of penance for 'Uttaran', then we also talk about Ichha. Yes, Tina Dutta, who plays the character of Ichha, has also been absent from the screen for a long time. 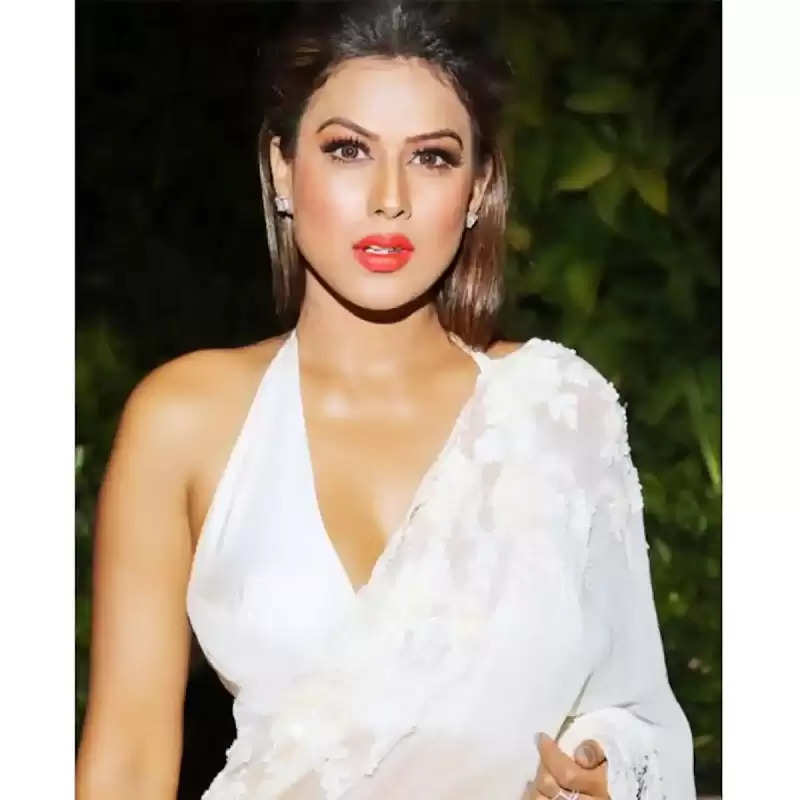 Nia Sharma, who is so cool and does amazing acting, was also seen expressing her pain for not getting work some time ago. She got a lot of popularity from 'Jamai Raja'. 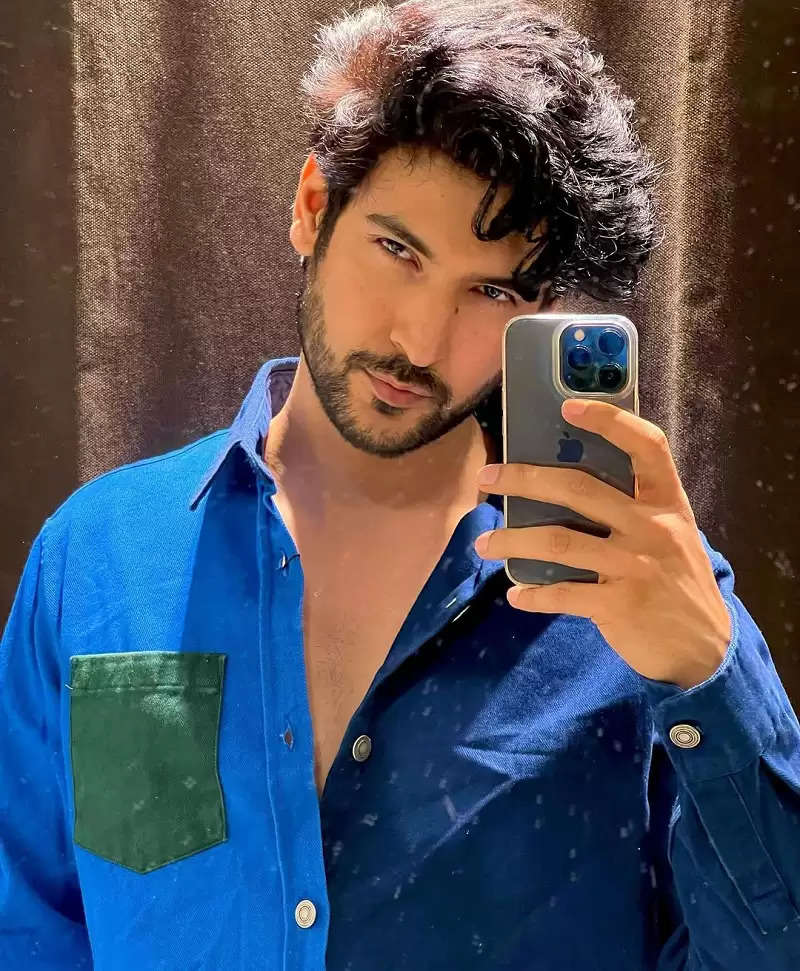 Even if it is a matter of a male actor, Shivin Narang of 'Extreme 2' fame also does not have any serial these days. Yes, sometimes they are seen in a music album. 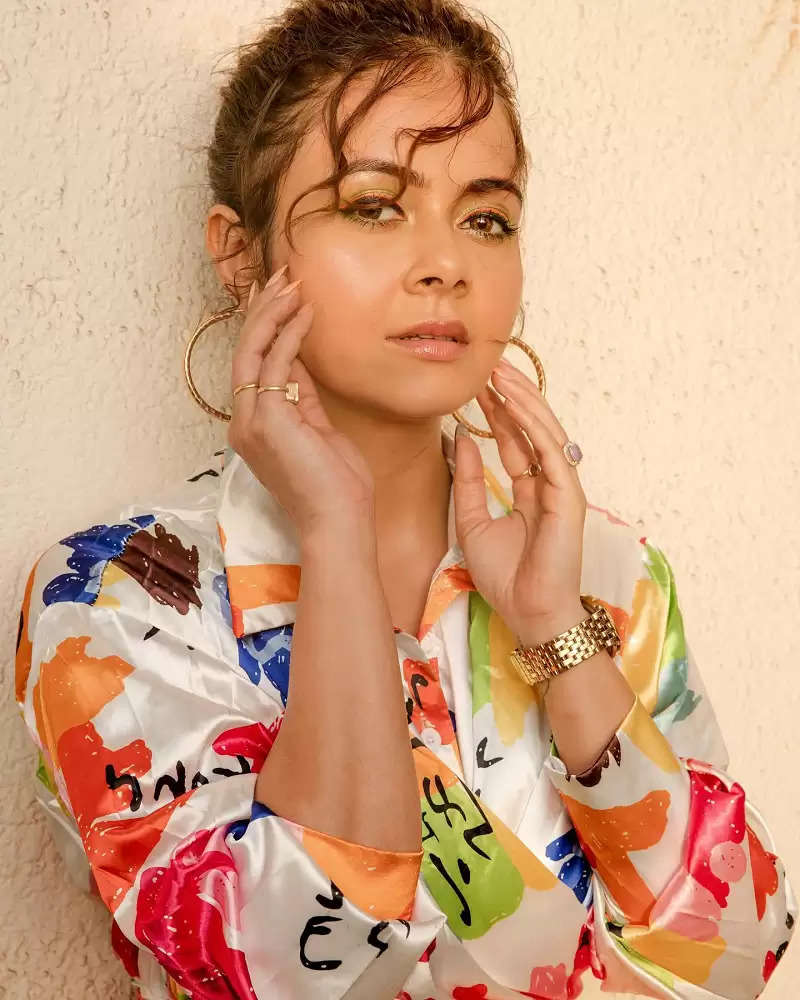 How can the Gopi daughter-in-law of 'Saath Nibhana Saathiya' i.e. Devoleena Bhattacharjee be forgotten? She is dominated only on social media these days. 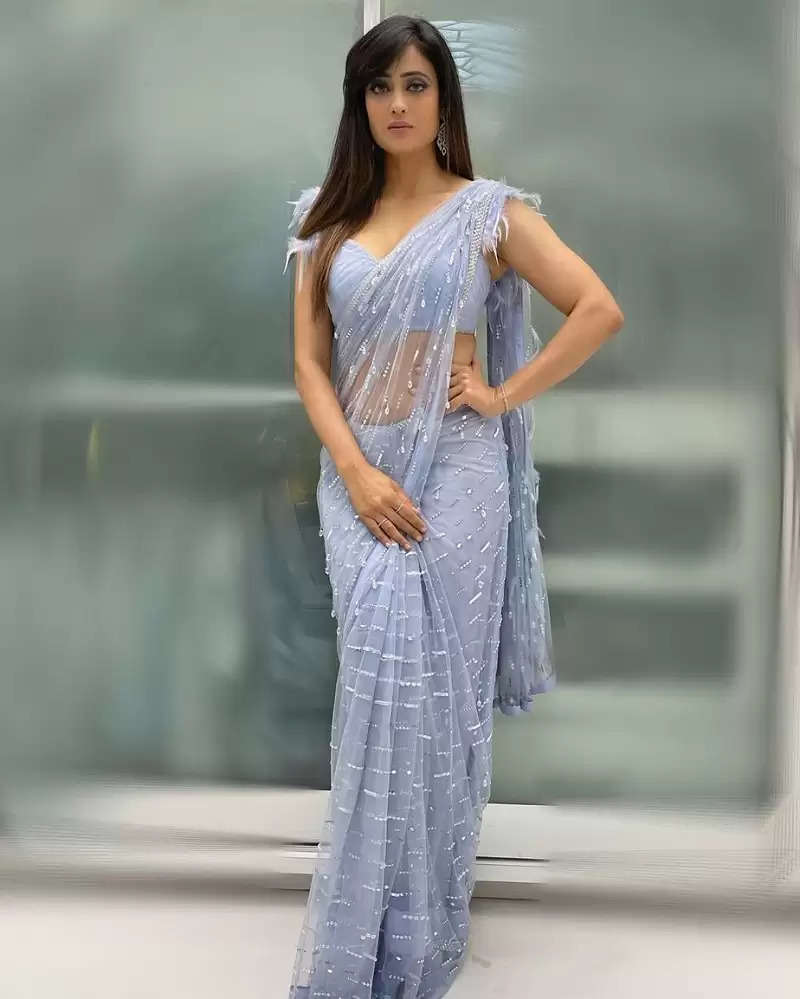 Finally, Shweta Tiwari remains in limelight but with her glamorous look. Her character of 'Prerna' is still remembered for her work