Photo Gallery: Shama Sikander enjoying their honeymoon in Thailand and shared her hot pictures from there, See here... 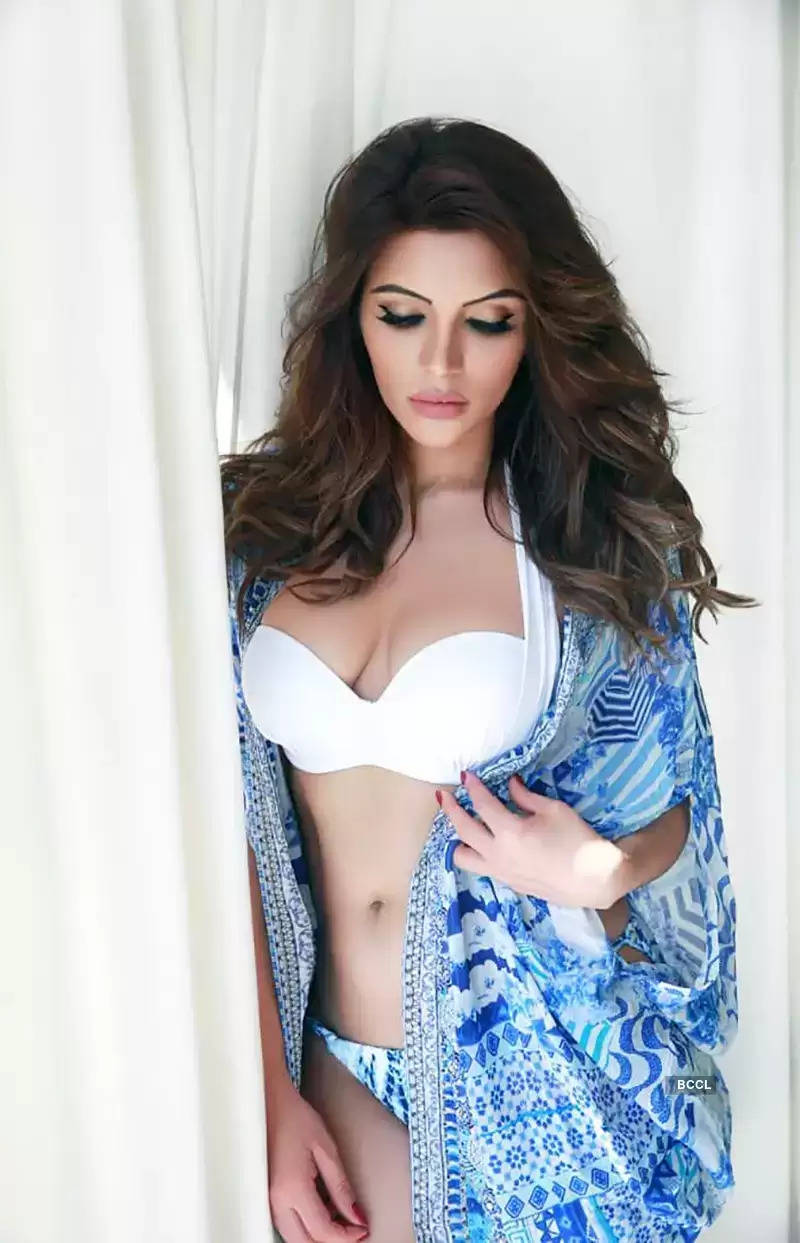 Actress Shama Sikander, who started her career with Aamir Khan and Manisha Koirala starrer film 'Mann', did not have a special career. After doing small roles in a couple of films, she appeared in the lead role in the TV show 'Yeh Meri Life Hai' in 2003. This show went well but leaving this show, she could not do anything special on TV as well. Now she is in a discussion about her social media posts more than her films and serials. Shama married American businessman James Milliron on March 14 this year in a private ceremony in Goa. These days Shama is celebrating her honeymoon in Thailand with her husband James Milliron. She has shared many of her pictures from there in which she is seen in beach wear. Take a look at these pictures of Shama. 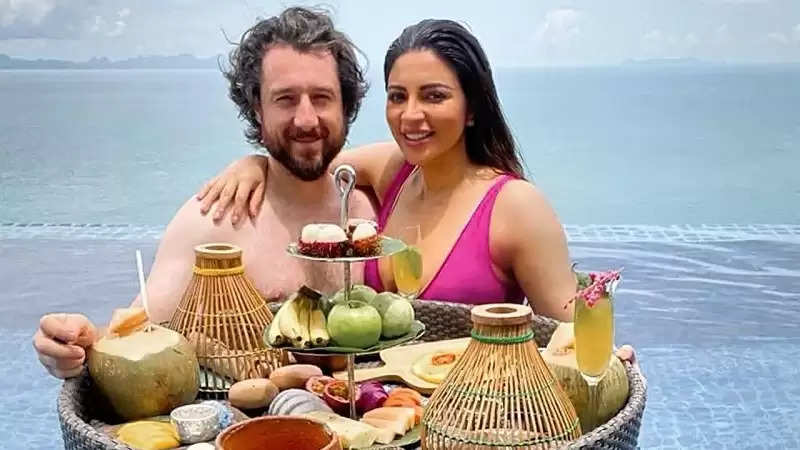 As soon as she reached Thailand, Shama shared her first photo from there and wrote, 'Finally, reached where I am from.' 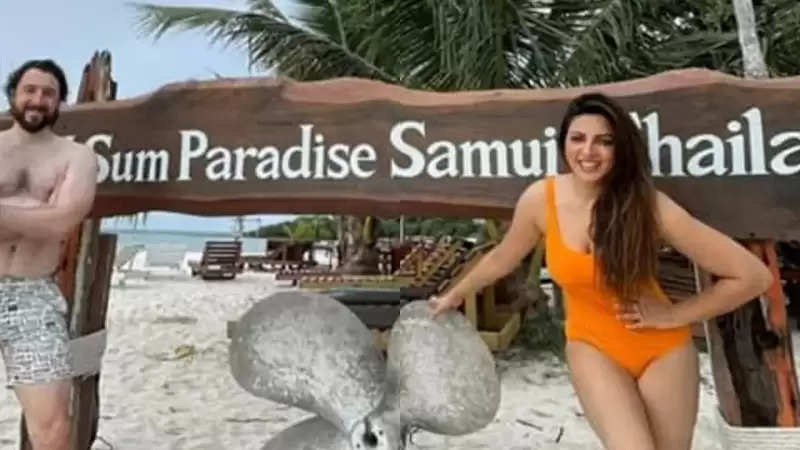 In these pictures, Shama is seen swinging wearing a monokini somewhere. You seem to be enjoying somewhere in the pool. 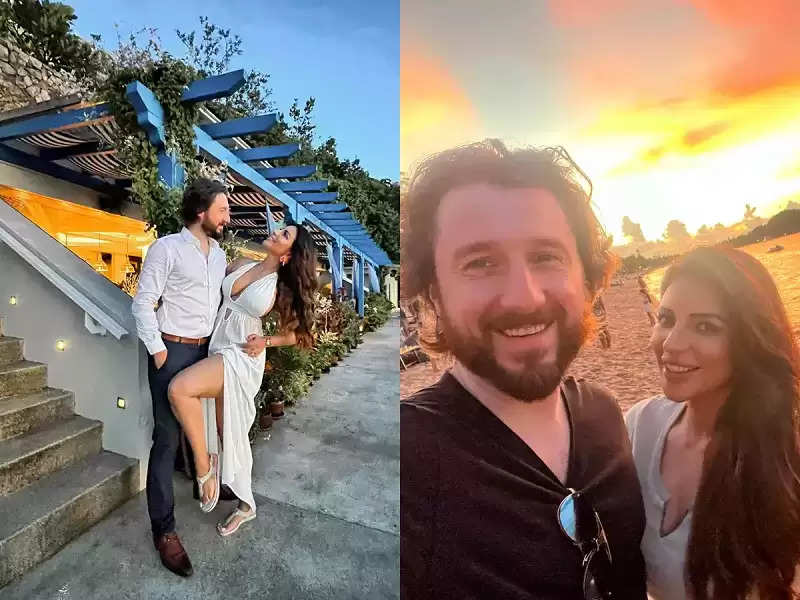 At the same time, she has also shared some pictures wearing a pink monokini in the pool, which is viral. Fans are praising her look in her pool pictures. 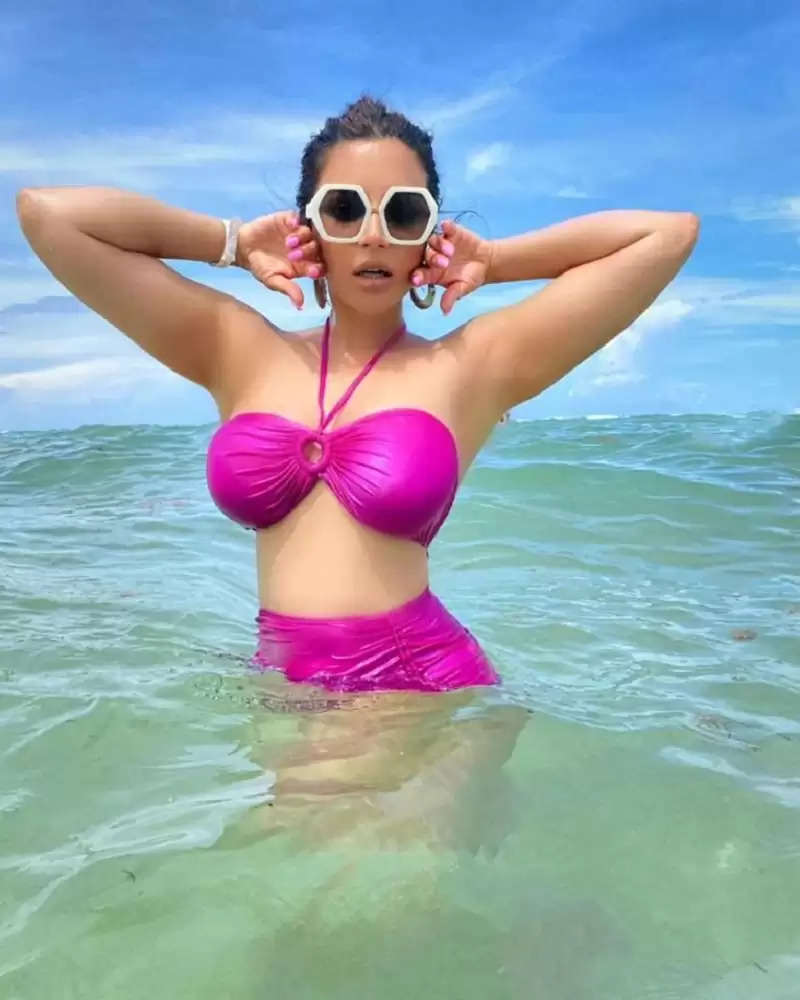 Sharing some pictures, Shama wrote that Thailand is her favorite place and according to her, no place in the whole world is better than this hospitality. 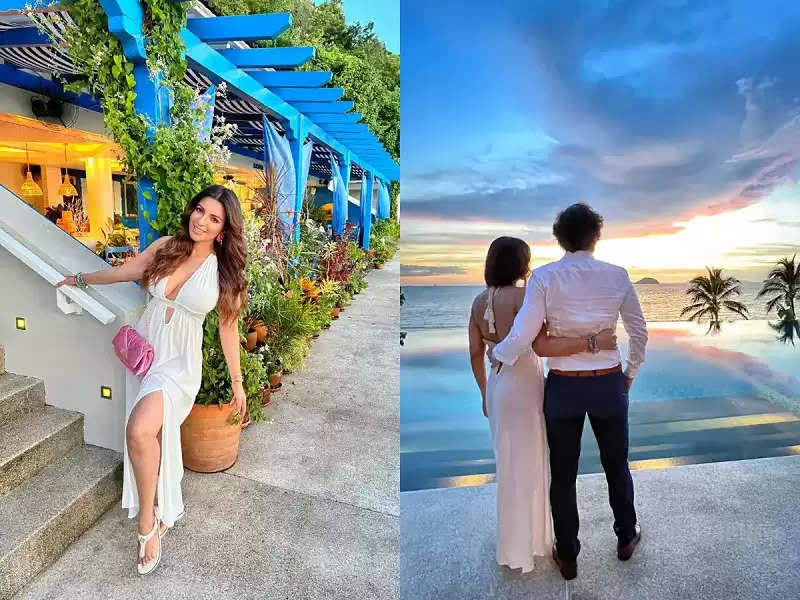 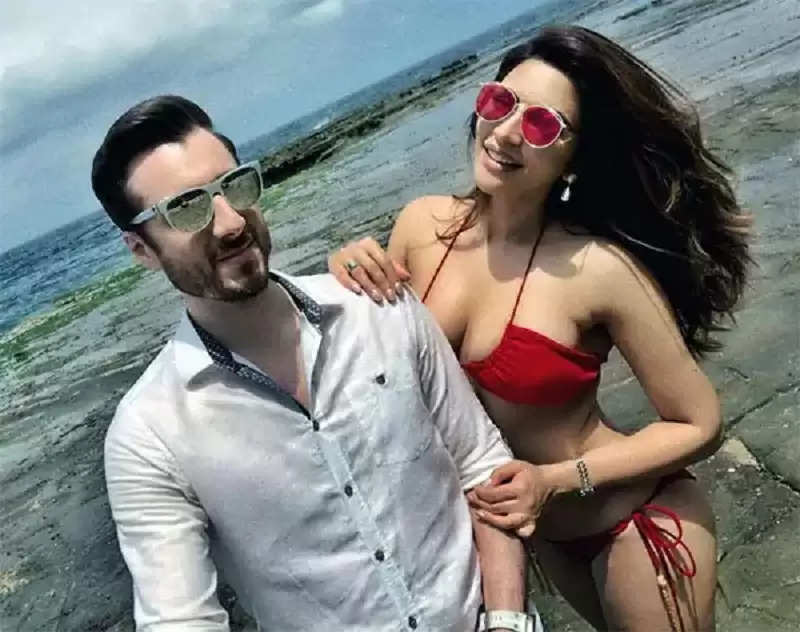 On the work front, Shama was last seen in the role of the main villain in the TV show 'Baalveer'. At the same time, his last film was 'Bypass Road' released in 2019. In this, she was seen with Neil Nitin Mukesh.