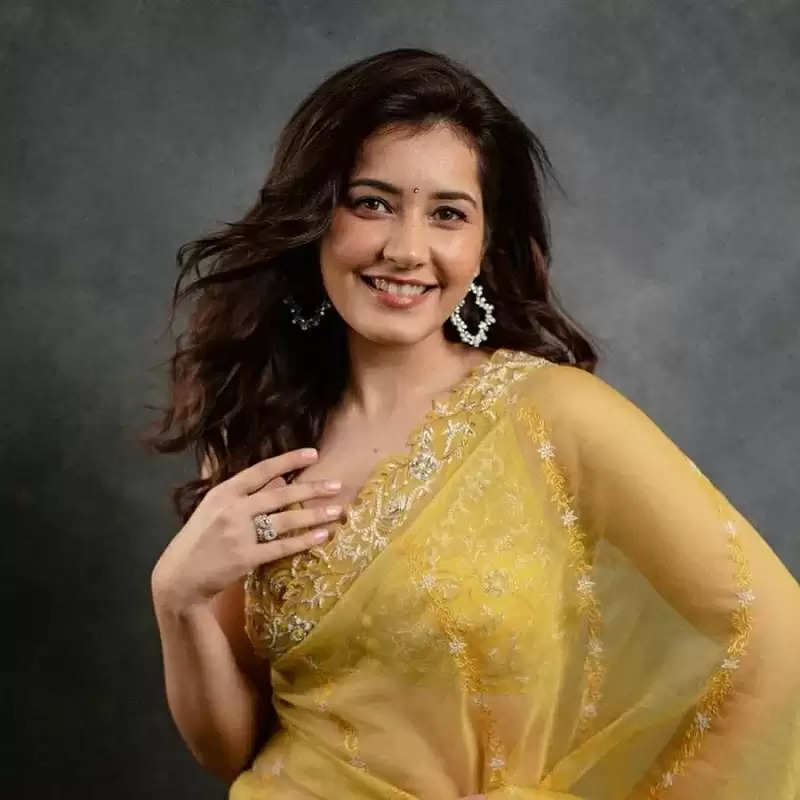 The famous actress in the South film industry, Rashi Khanna has a different identity in the industry today. Rashi, one of the most beautiful actresses in the South, is very popular among the people. 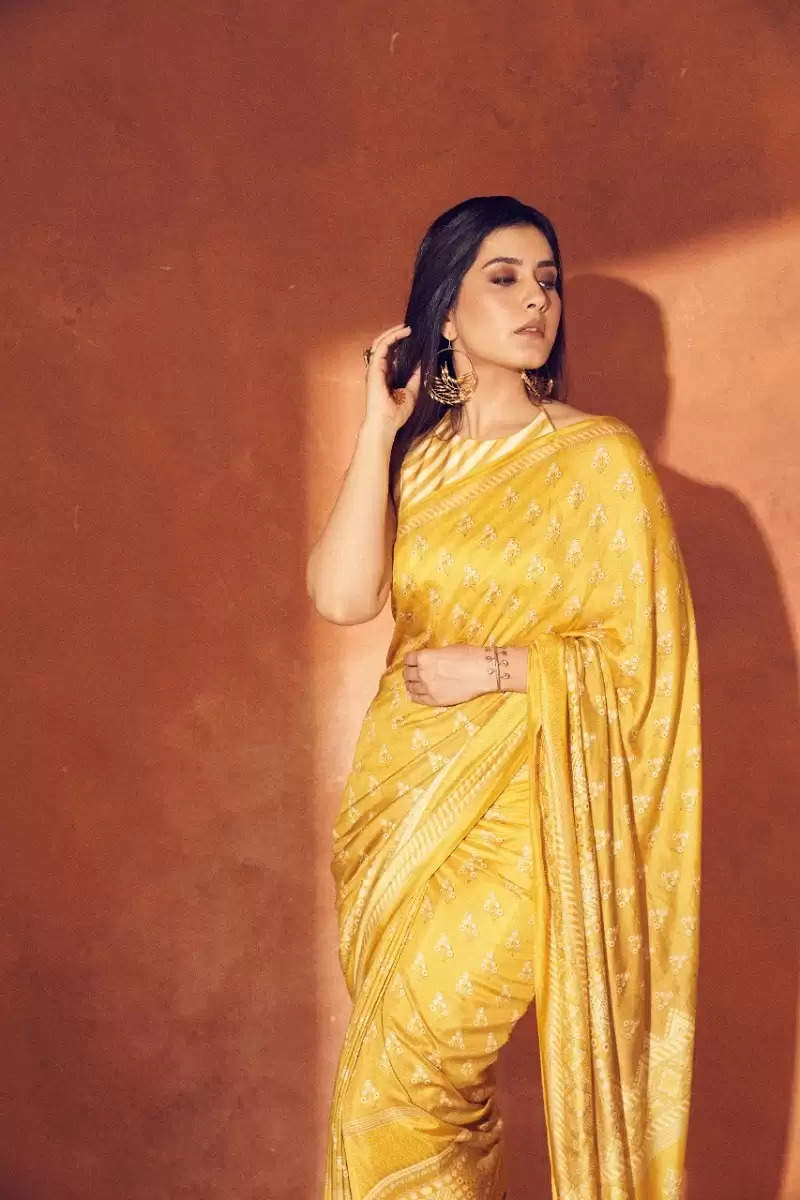 Apart from films, Rashi Khanna, who is famous for her acting, also stays connected with her fans through social media. She often posts something or the other on the internet, which her fans like very much. 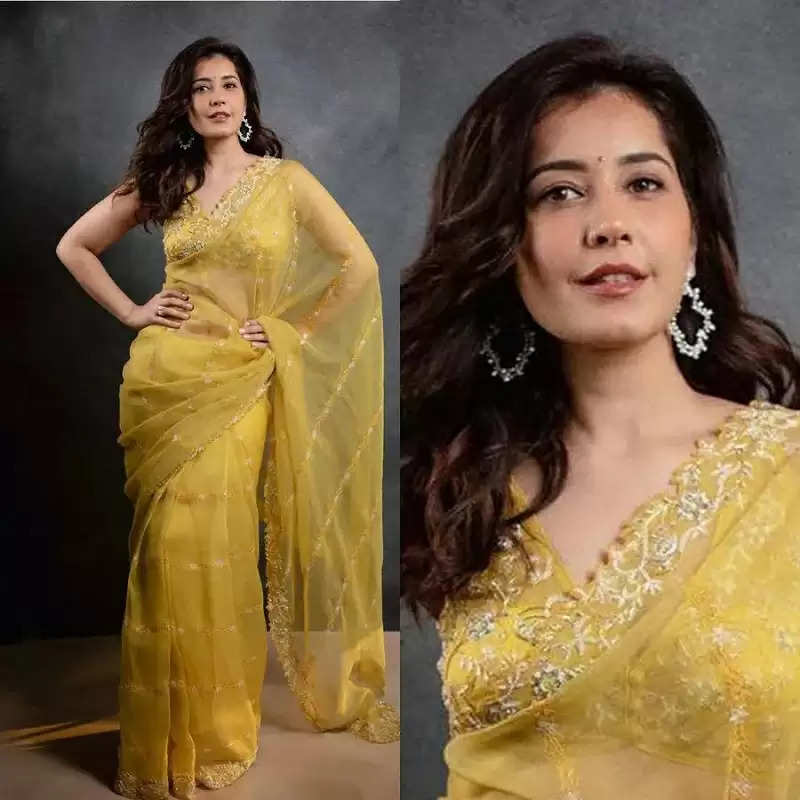 The actress has shared some of her pictures on her official Instagram account, in which she is seen in a traditional style. 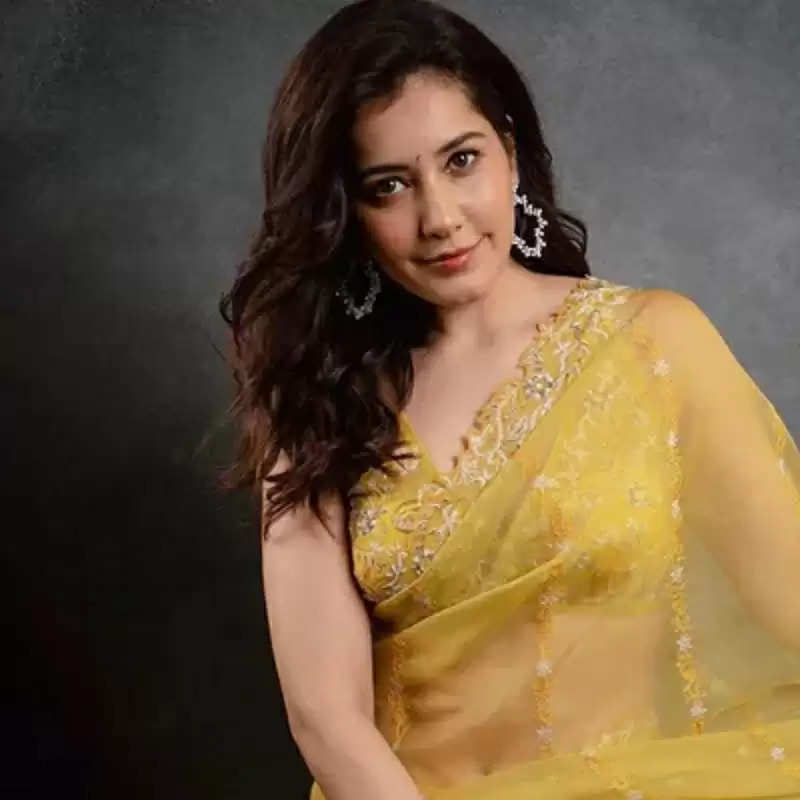 Rashi is looking beautiful in these pictures shared in a yellow saree. This desi style of the actress is not only pleasing to the hearts of her fans, but these pictures of her are also becoming quite viral on social media. 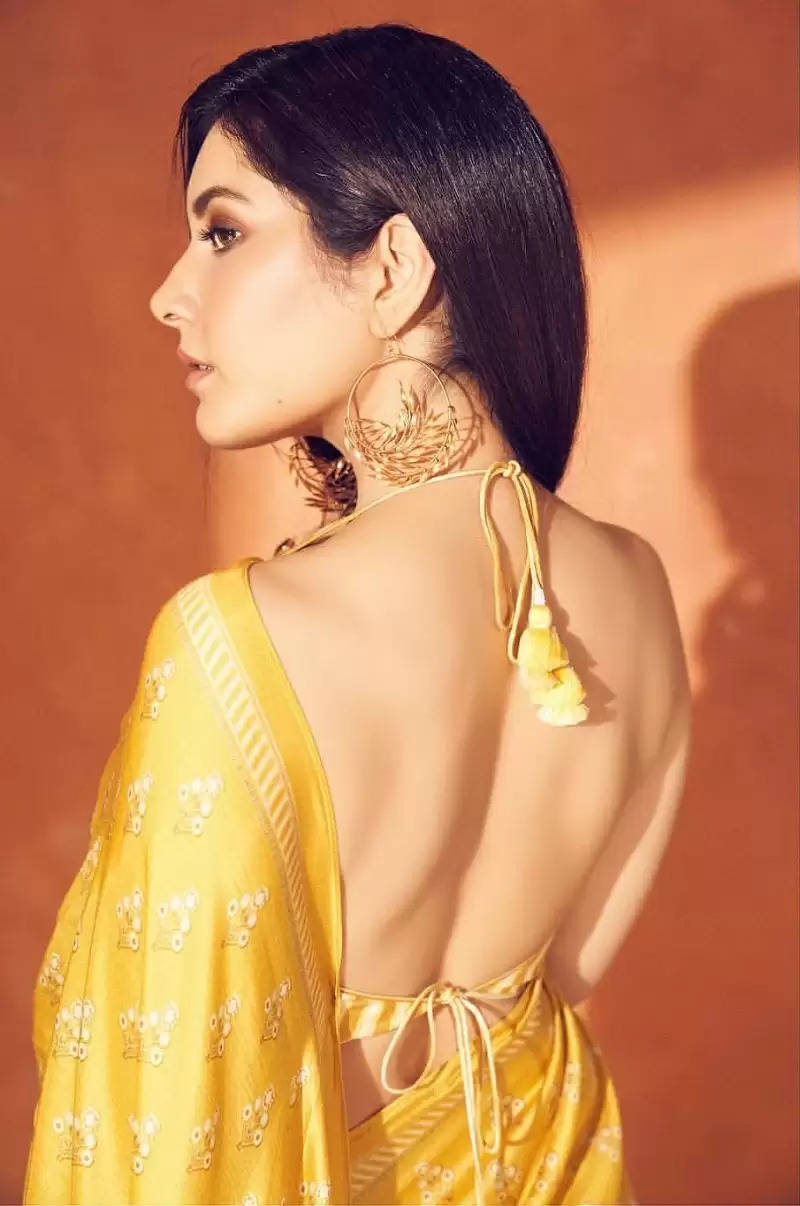 Sharing these pictures on Instagram, Rashi wrote in the caption – Yellow Yellow One Happy Fellow. The actress has done very light makeup with a yellow saree.

Also, open hair and matching earrings are making her look even more stunning. In the pictures, Rashi is seen giving different poses in a glamorous style.