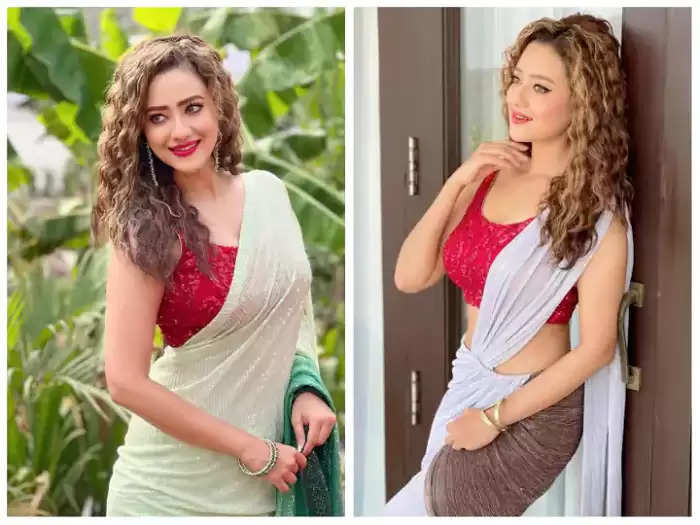 Mithun Chakraborty's daughter-in-law and TV actress Madalsa Sharma look so beautiful in every outfit whether it is western or traditional. In such a situation, the fans are also desperate to get a glimpse of her. 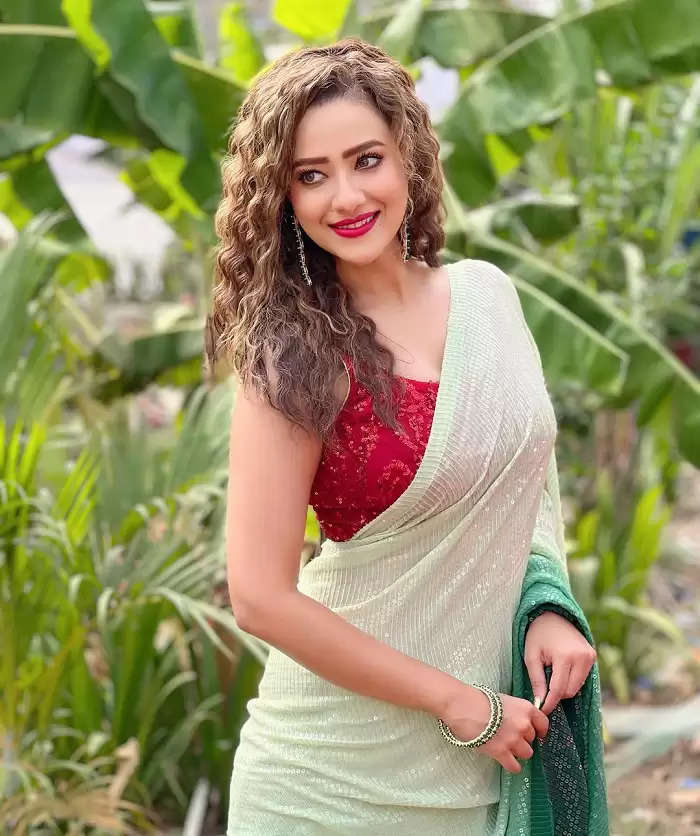 Madalsa Sharma recently shared some of her pictures on Instagram. In which she is wreaking havoc in a shimmery saree. 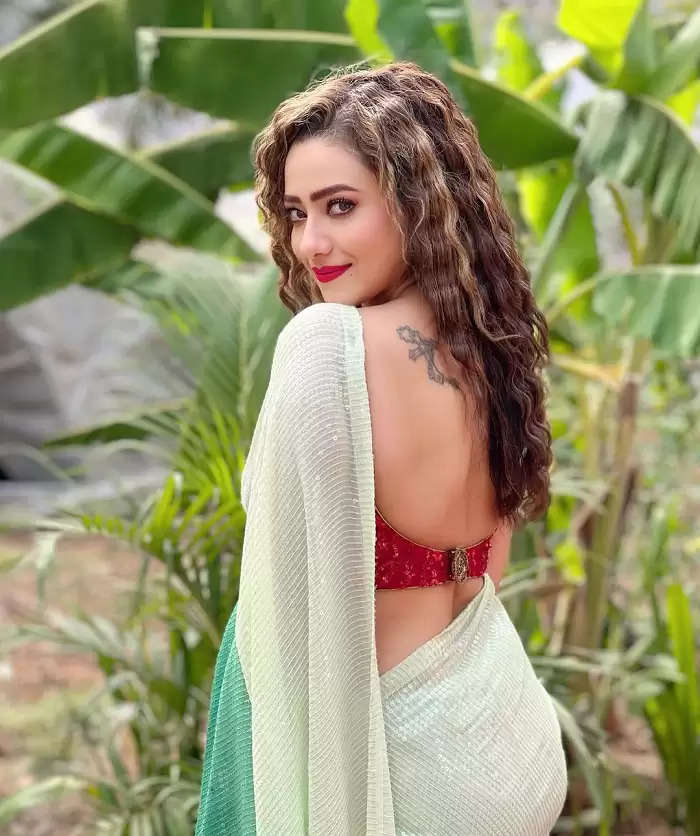 Madalsa Sharma completed her look in this photoshoot with red lipstick and curly hair. 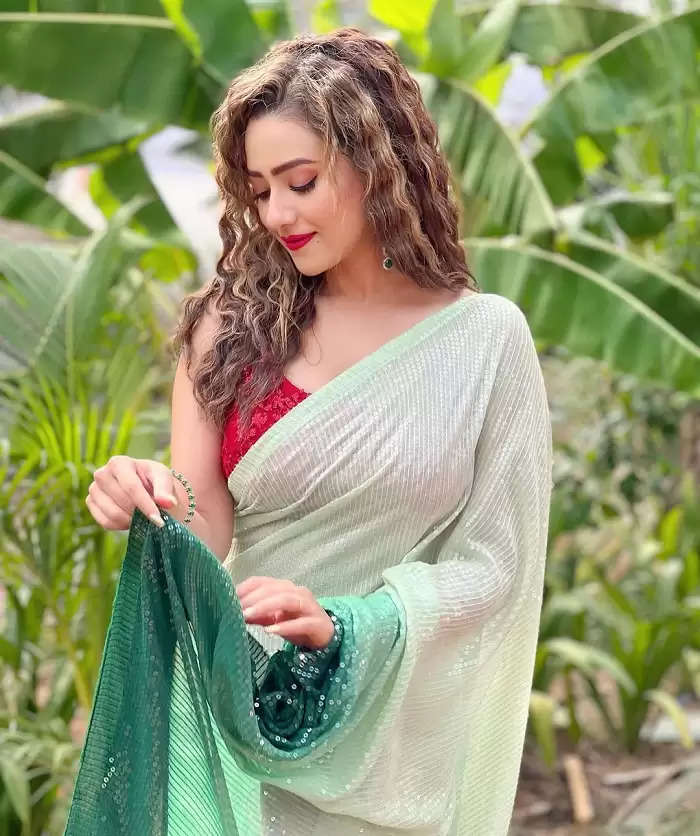 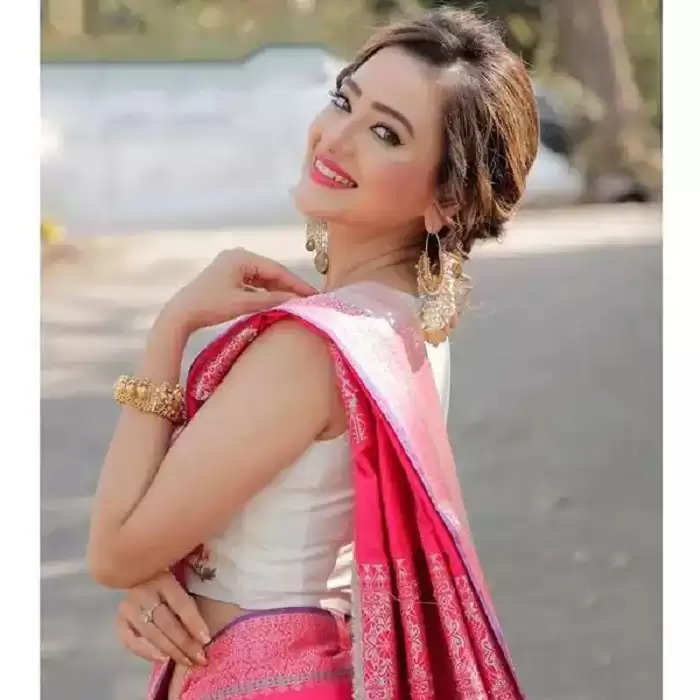 Madalsa is shown as stylish in the show. She is much more stylish than she is in real life. 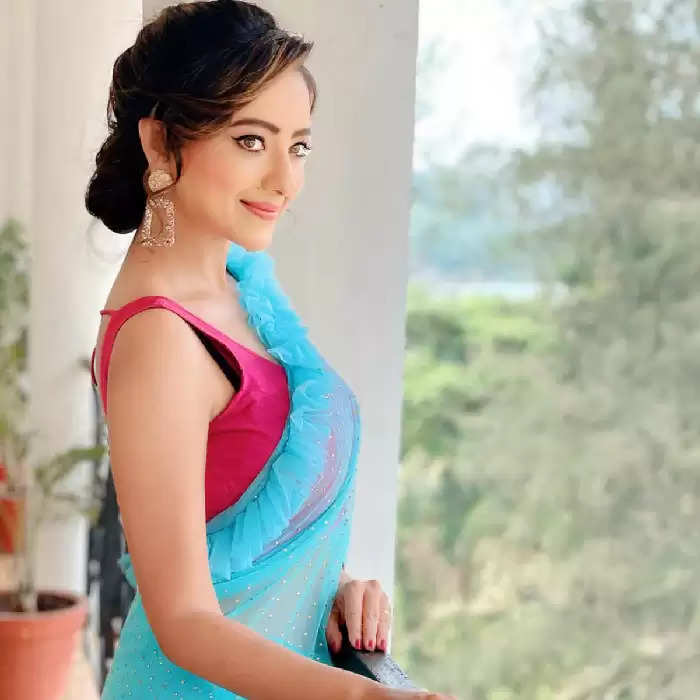 Madalsa Sharma wears a western outfit or saree, she proves to be successful in grabbing the limelight with her look. 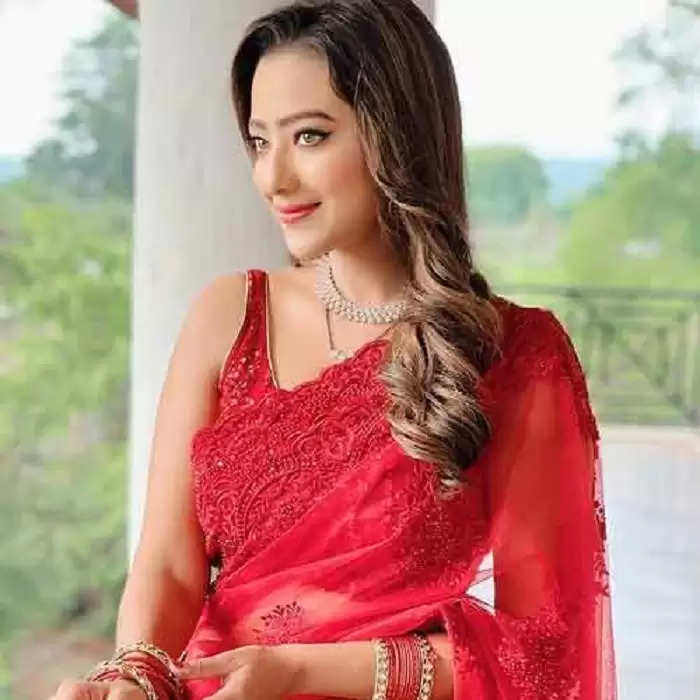 If you are not a fan of Madalsa Sharma, then you will become one after seeing these pictures of her. There is no dearth of fans of Madalsa Sharma. The actress also has 1.5 million followers on Instagram.