Photo Gallery: Kareena Kapoor looked beautiful at the time of the Promotion of her upcoming movie, See her beautiful pictures here... 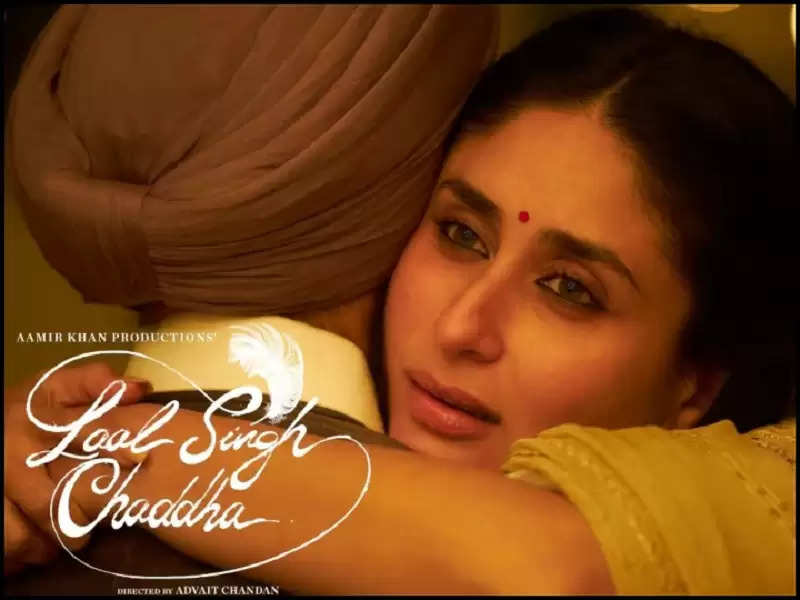 Aamir Khan and Kareena Kapoor's much-awaited film Laal Singh Chaddha is going to release in theaters on August 11. Fans are eagerly waiting for this film. 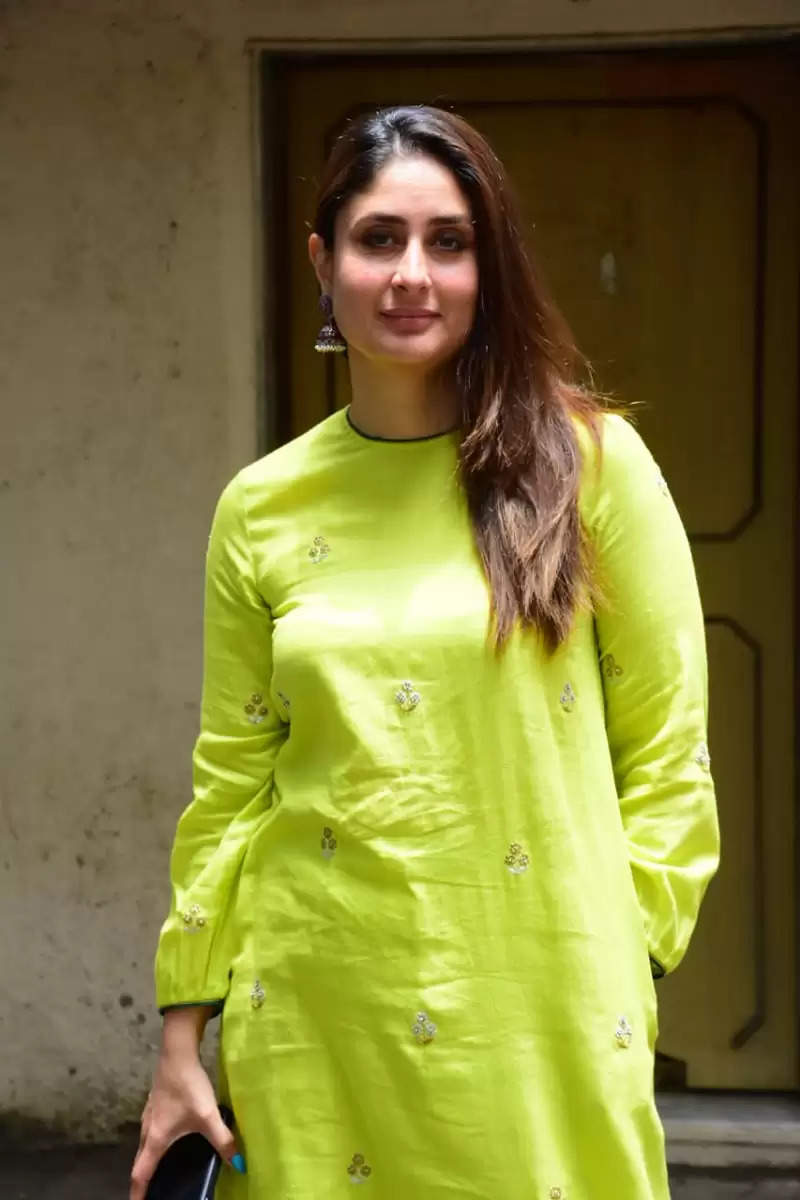 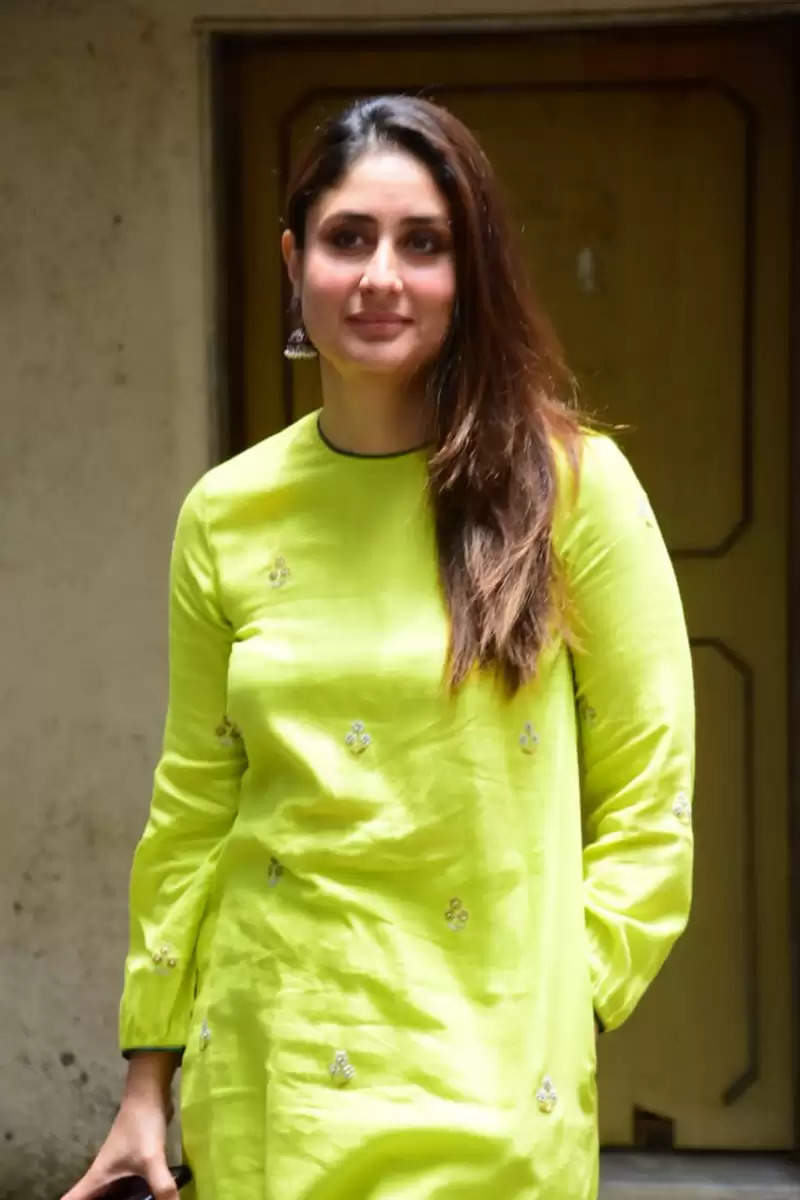 Kareena Kapoor appeared in a desi look during the film promotion. She is looking very beautiful in open hair and salwar kameez. 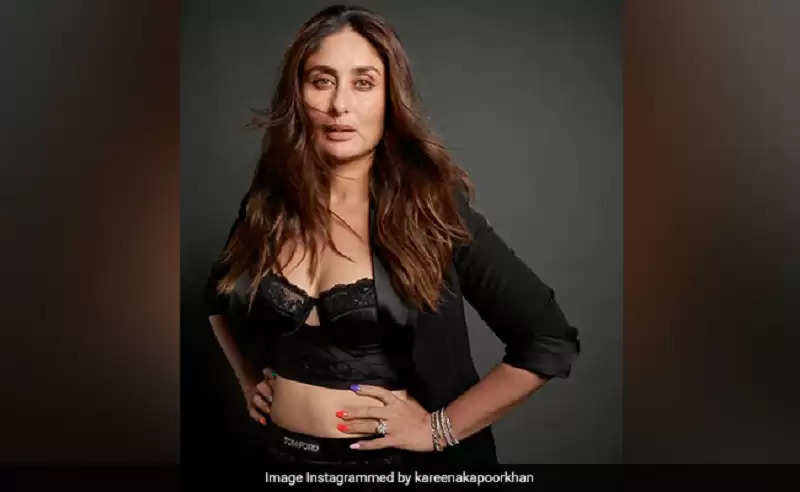 The trailer and songs of Lal Singh Chaddha got a good response from the audience, now it has to be seen what amazing this film shows at the box office. 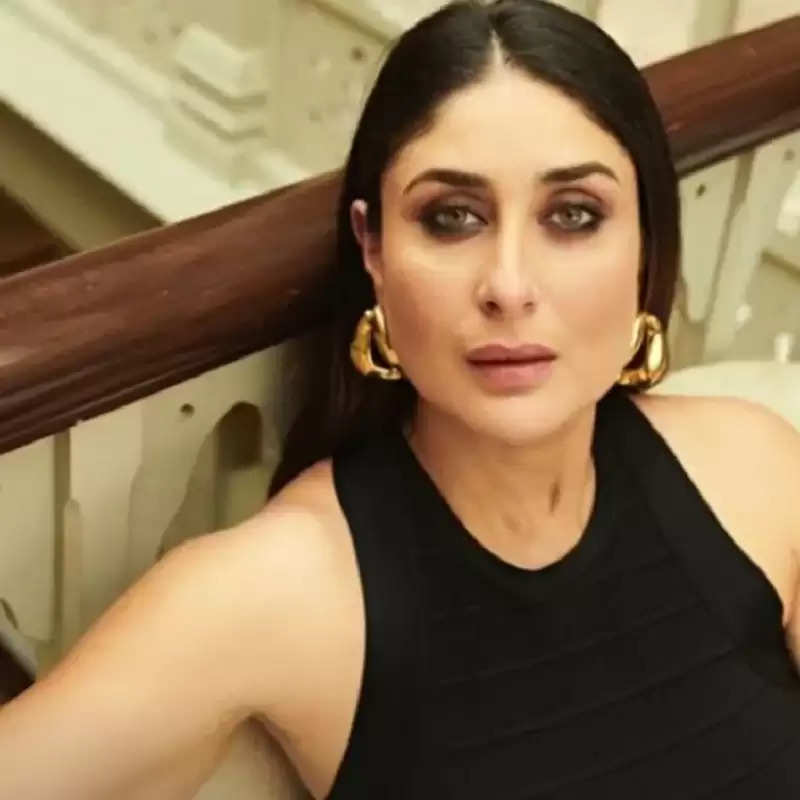 The pairing of Kareena Kapoor and Aamir Khan has already appeared on the silver screen. This time also the fans are quite excited to see this pair together. 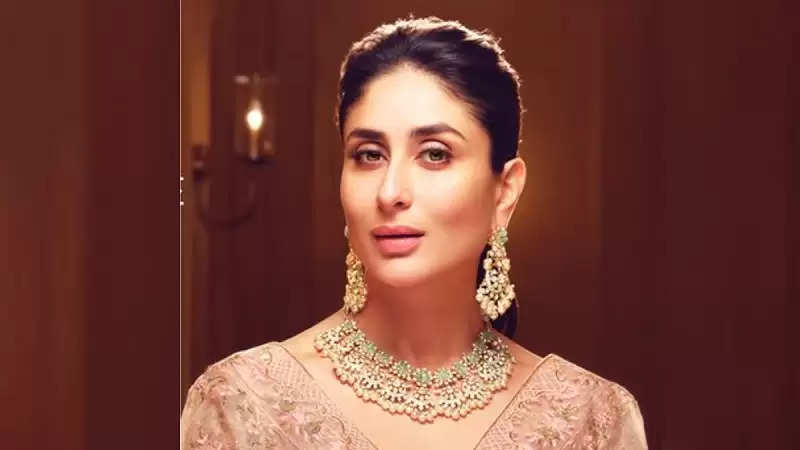 Laal Singh Chaddha is directed by Advait Chandan. This is the official Hindi remake of the 1994 Hollywood film Forrest Gump. 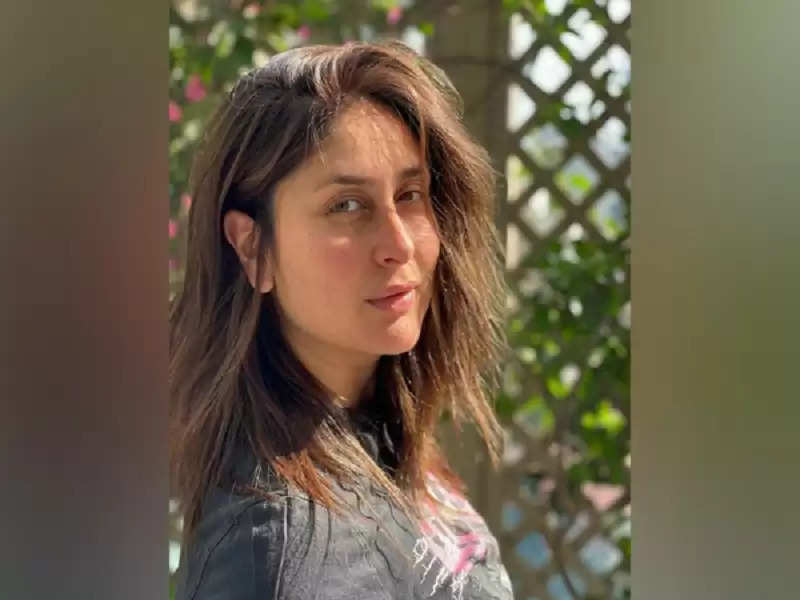