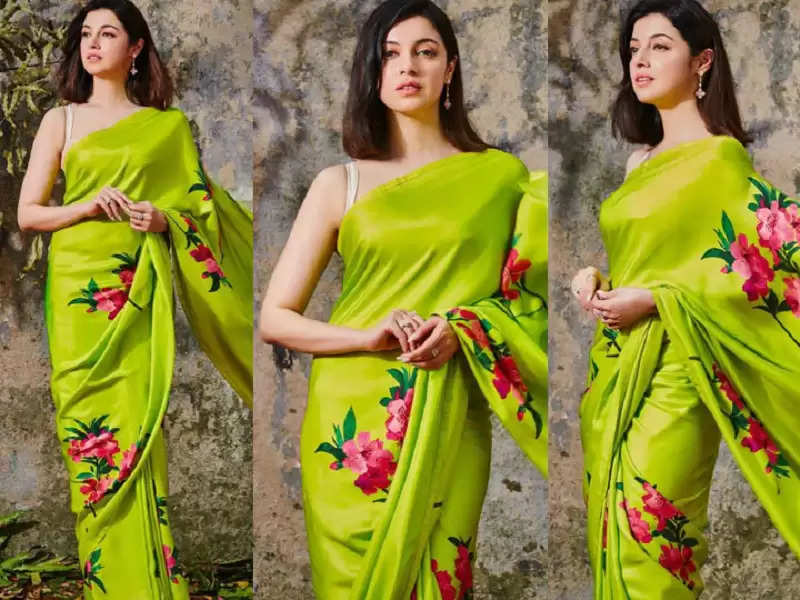 Divya Khosla is very active on social media. She has shared her very beautiful pictures in a green saree. 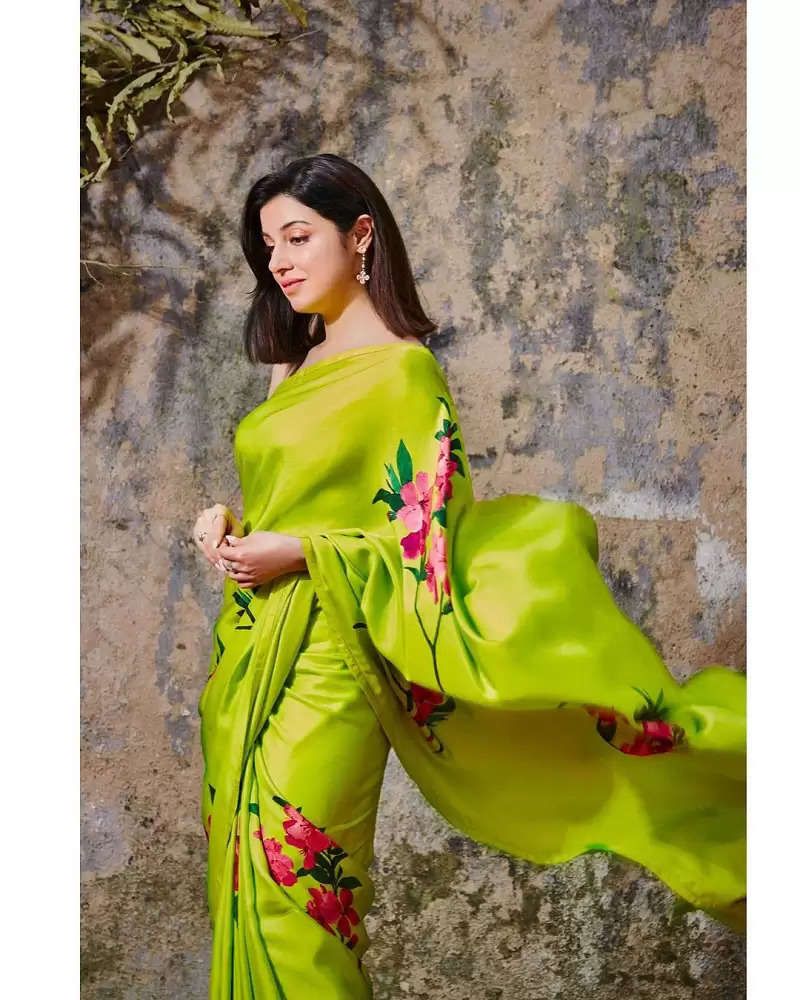 Divya Khosla Kumar's beauty, style, and cuteness are admired by millions. Every day the photo videos of the actress create panic on social media. 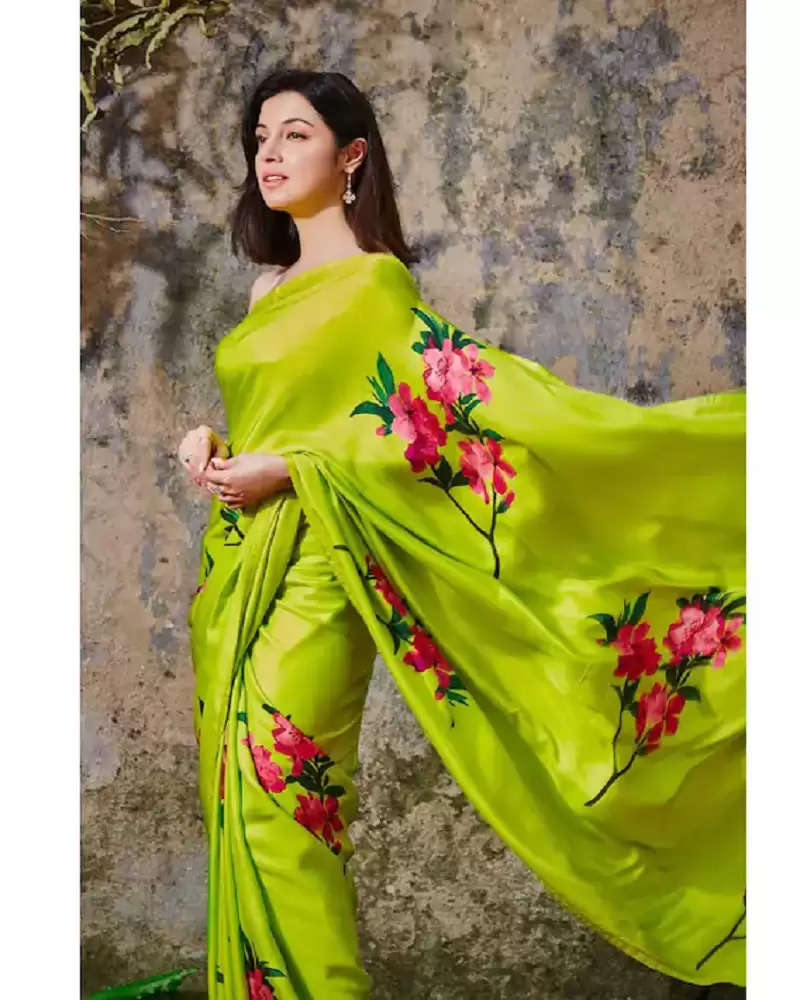 Divya Khosla is very active on social media. As soon as she shares any of her posts on Instagram, it immediately becomes viral. 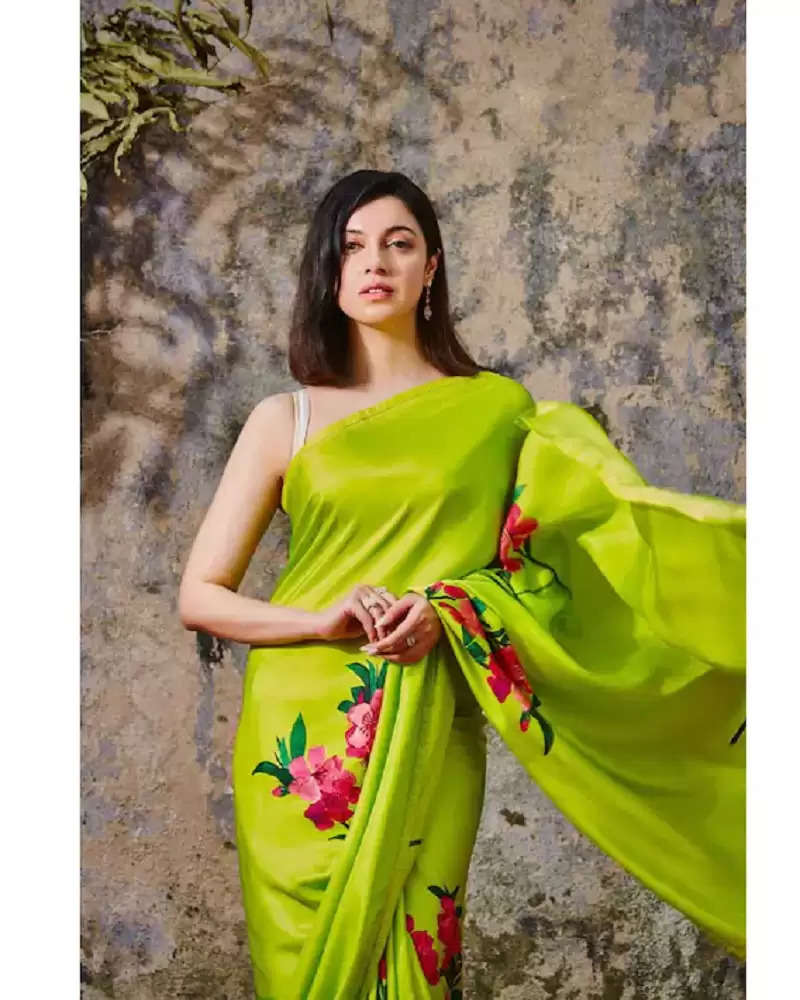 In the latest photo, Divya is looking very beautiful in a green saree. Open hair and light make-up have further enhanced her look. 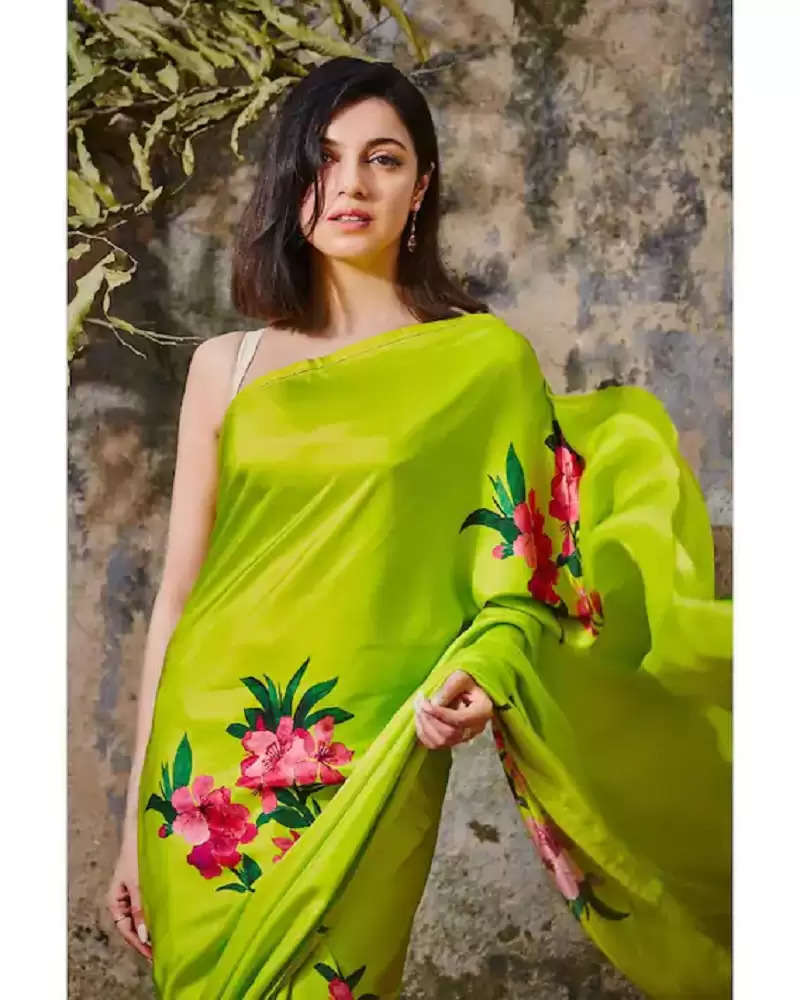 Divya Khosla Kumar wreaks havoc in every avatar from western to traditional. The list of her fans is also very long. 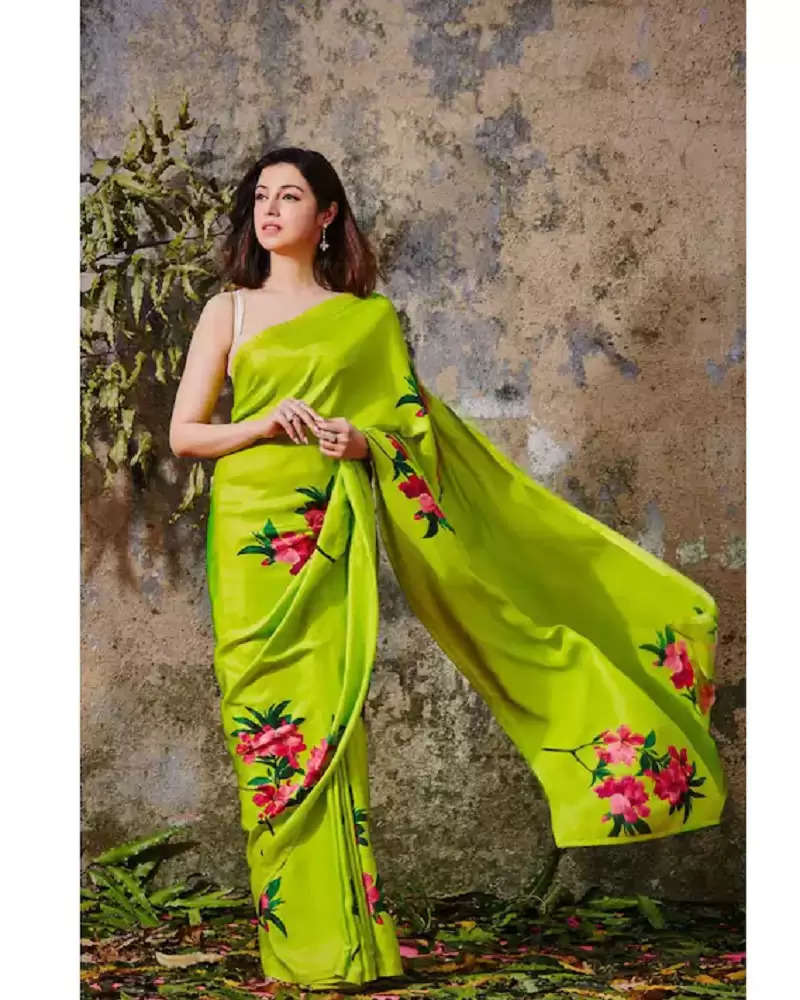 Divya Khosla has worked in selected Bollywood films. Along with acting, she has also tried her hand in the field of direction and production. 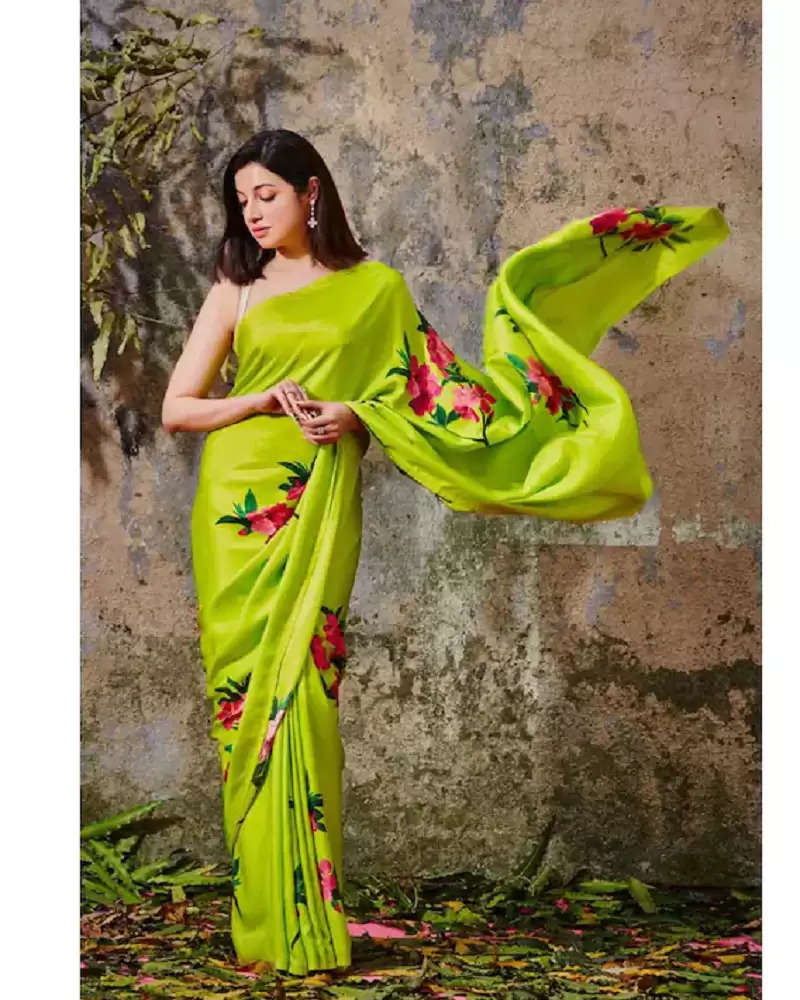 Divya, who made her Bollywood debut with 'Ab Tumhare Hawale Watan Saathis', was last seen in the film 'Satyamev Jayate 2'. 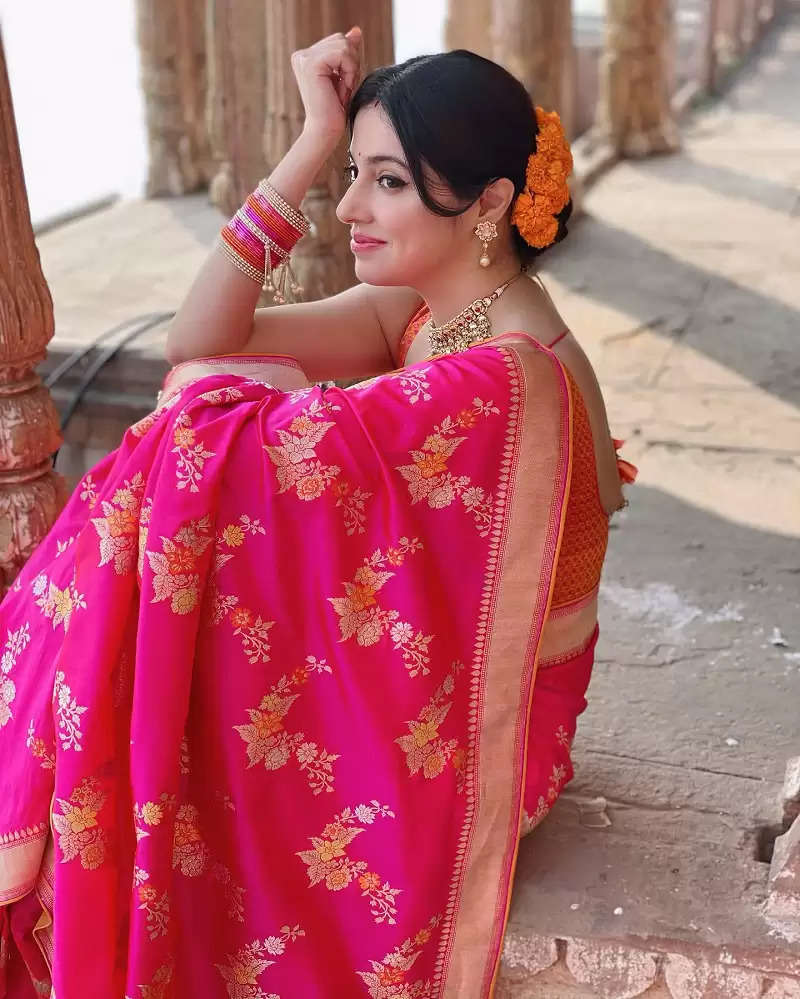 Apart from films, Divya has also won the hearts of fans with her dance in many music videos. Some of his popular songs are 'Yaad Piya Ki Aane Lagi', 'Teri Aankhen Mein', 'Besharam Bewafa', and 'Designer'. 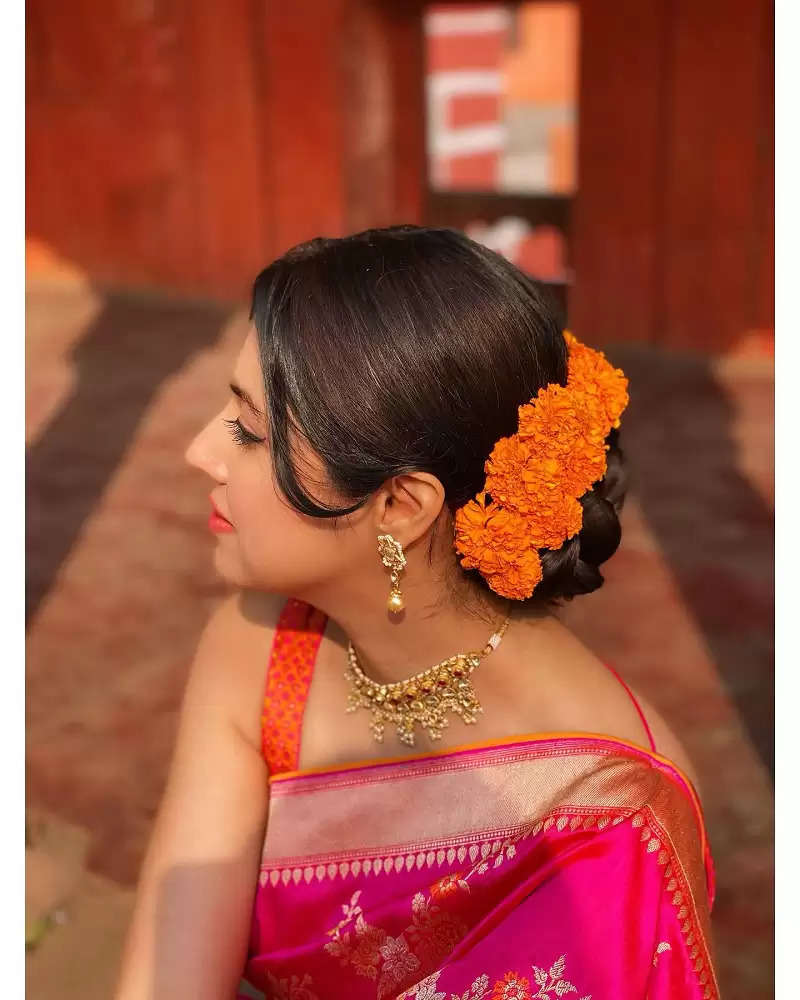