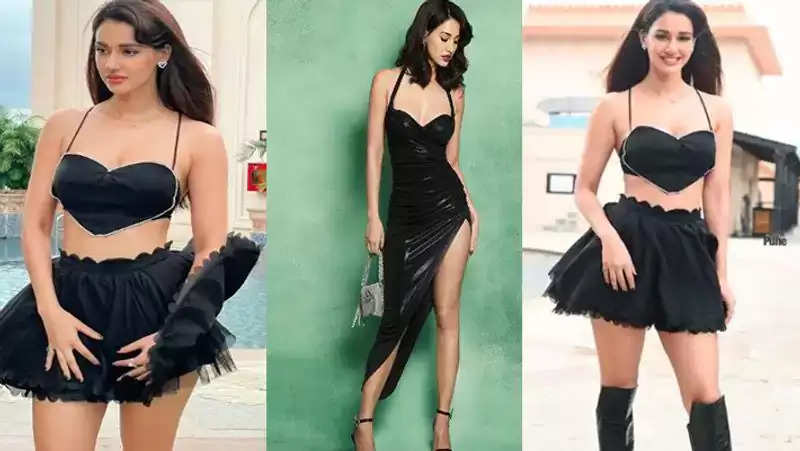 Bollywood actress Disha Patani, wearing a bold short skirt during the promotions of Ek Villain Returns, survived being a victim of a wardrobe malfunction. Disha is currently busy promoting Ek Villain Returns. Disha Patani is currently doing some experiments to attract the attention of the fans. Disha is grabbing attention during the promotions of her upcoming film, she has changed her hairstyle, while at the same time she is not shying away from wearing provocative outfits. See how she survived being the victim of an Oops moment... 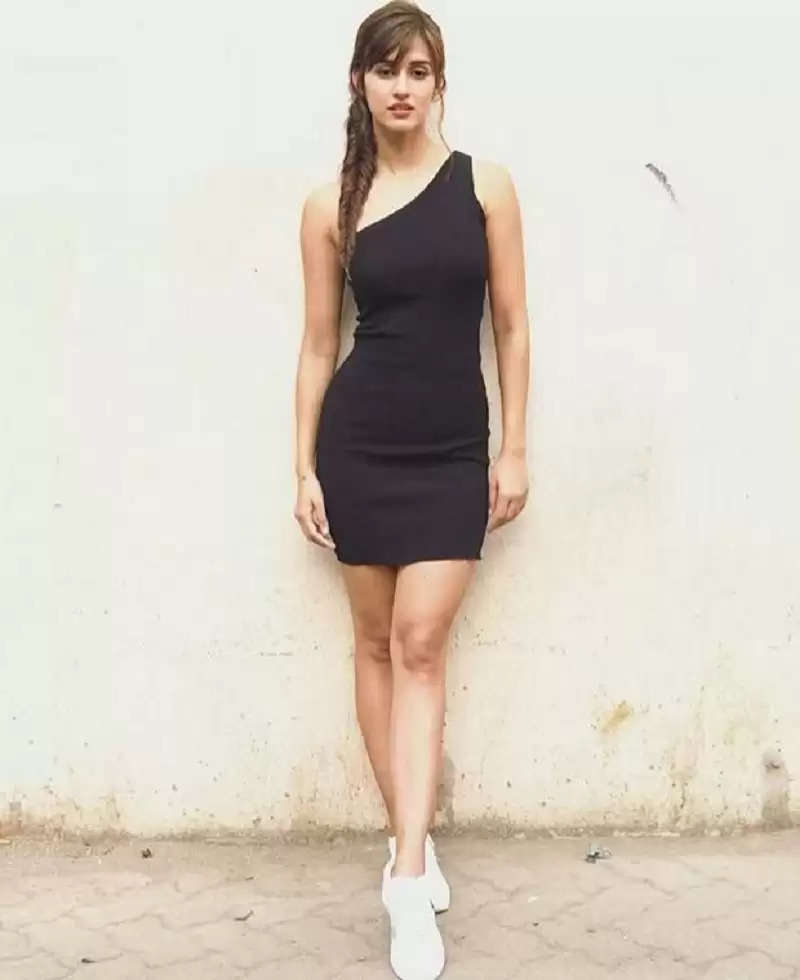 Disha had shared a picture of her posing by the pool on her Instagram stories. Disha created a Marilyn Monroe vibe getup. During this, her skirt was about to fly due to a sudden gust of wind. The actress immediately managed this, which saved her from the oops moment. 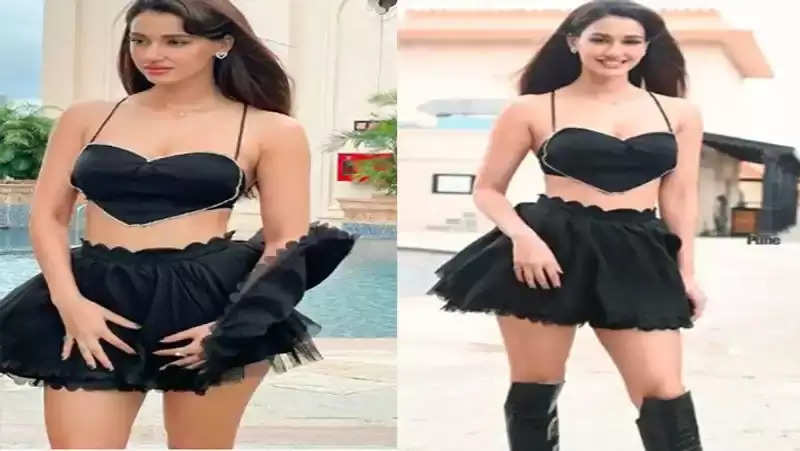 Her skirt was in the air, but she quickly managed it by taking her hands down. After this posed with full confidence. Disha uploaded the picture to her story without adding any caption. 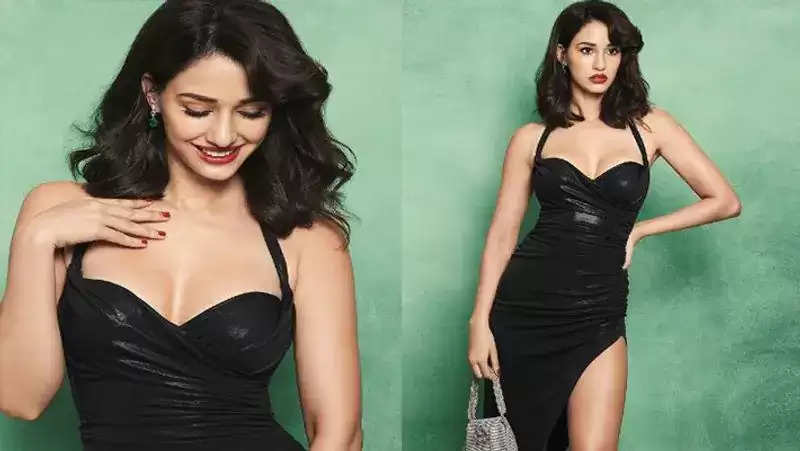 Recently, Disha has opened up about her character in the film. She told how different this character is from the characters she has played earlier. 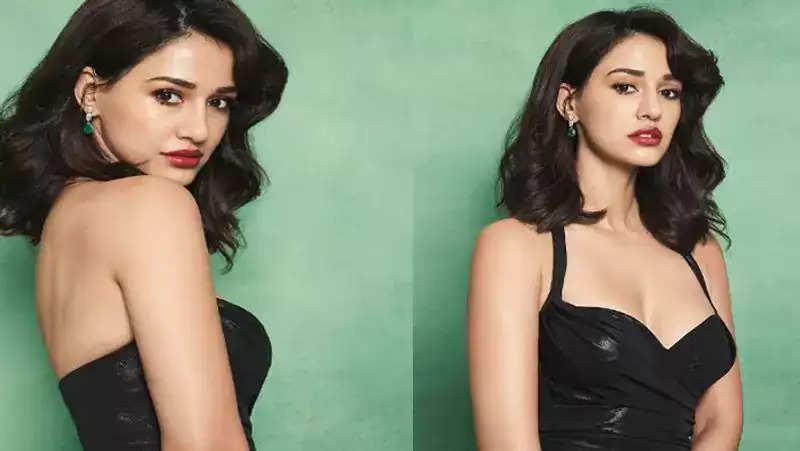 Disha claimed, "I have only acted as a leading character in Radhe: Your Most Wanted Bhai and Malang. Now, she wants to do a variety of roles in films. 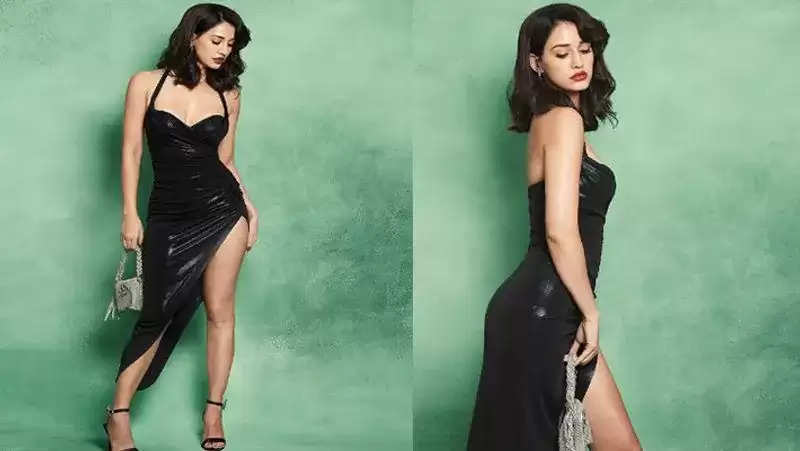 Referring to the Oops moment, Disha claimed that she is happy that the audience understood her, there is no negative reaction to it. The Baaghi star said that it is important to be accepted for anything. 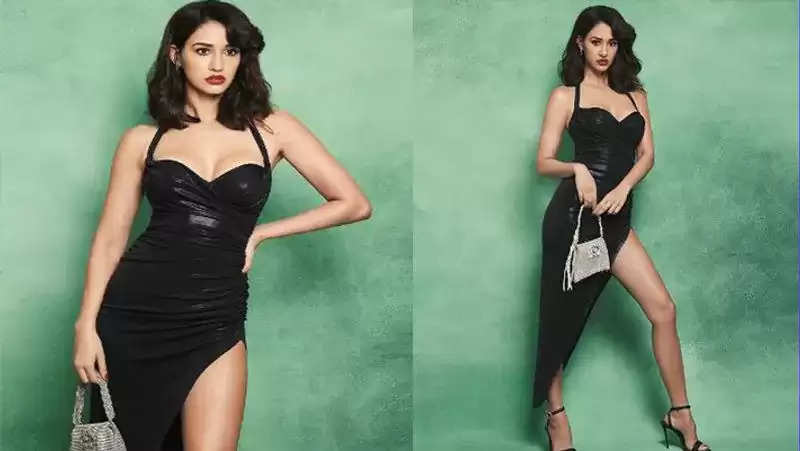 Talking about her part in the Ek Villain sequel, the actress said, "Her role is different from the previous films". Disha Patani claimed that she tries to avoid using the same type of character over and over again in her films.