Photo Gallery: Before Arpita Mukherjee, The names of these 5 women celebrities have been associated with the leaders, See here... 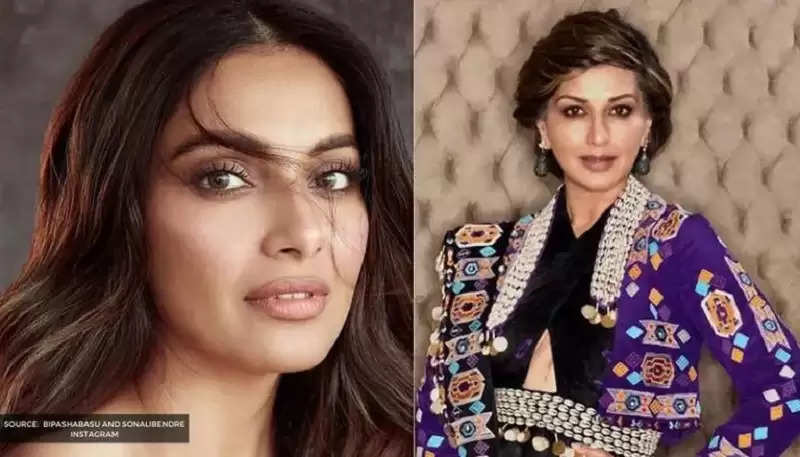 Bengali actress Arpita Mukherjee is in controversy due to the teacher recruitment scam that surfaced in West Bengal. She is close to Partha Chatterjee, the main accused in the case and former minister of the Trinamool Congress government. In a conversation recently, Arpita Mukherjee's driver Pranab Bhattacharya revealed that the actress used to keep her in the dark and go to meet Parth. Sometimes she used to stay there for the night as well. By the way, Arpita is not the first actress whose name is associated with a politician. There are many other such actresses and female celebrities, who have been in the news due to the news of an affair with politicians. Even a sex chat of an actress went viral in the media. Let's take a look at 5 such cases... 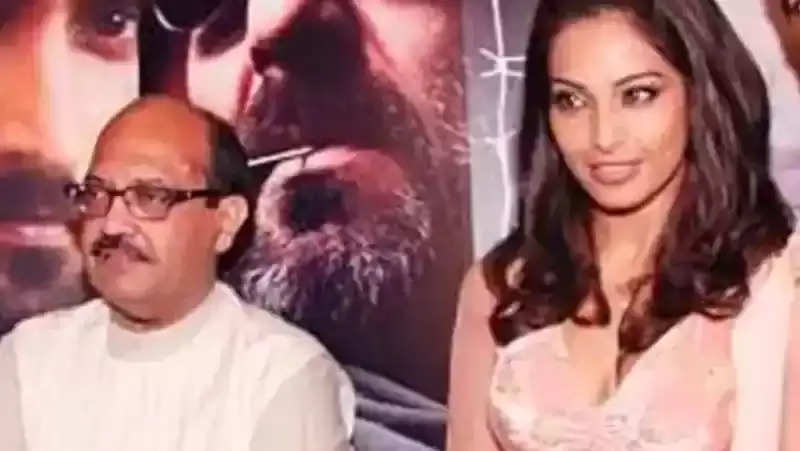 Bipasha Basu's name was associated with Amar Singh, a politician who was around 23 years old. An audio sex chat between Samajwadi Party general secretary and Rajya Sabha MP late Amar Singh and Bipasha Basu also went viral in the media. However, Bipasha called it fake. She clarified on social media and wrote, "You are requested to please listen to the conversation first. If still, you think it is me then my open challenge is to prove it." At the same time, Amar Singh also said in the conversation, "I am not denying that it is my voice. But I will not talk to a woman like that. I am old. I am not interested in talking to girls. I want to make it clear that she is not Bipasha." This is around 2006.

In the 90s, Sonali Bendre's name was associated with Raj Thackeray, the chief of Maharashtra Navnirman Sena. Both were seen laughing and talking a lot together. There was even a discussion that both can get married. However, this could not happen. The relationship was never officially confirmed by both of them. But it is said that Raj Thackeray was obsessed with becoming a powerful politician. That's why he considered it necessary to stop his relationship with Sonali there. 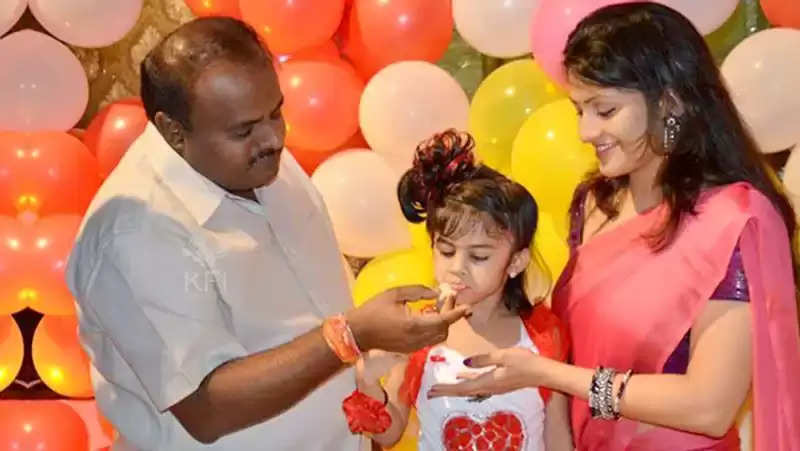 Kannada and Telugu film actress Kutty Radhika surprised everyone by marrying former Karnataka Chief Minister Hardanahalli Devegowda Kumaraswamy in 2006. At 35, Radhika is almost 27 years younger than HD Kumaraswamy. Initially, they kept their marriage a secret. But later in an interview, she not only married but also revealed that she had a daughter from Kumaraswamy. 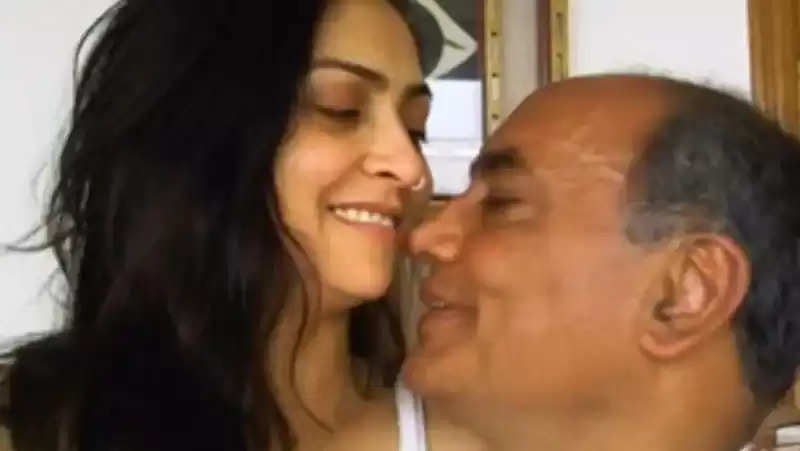 Digvijay Singh and TV journalist Amrita Rai's affair had made a lot of headlines. Many intimate photos of Amrita, who was about 25 years younger in age with Digvijay Singh, went viral on social media. The special thing is that Digvijay Singh did not deny the news of the affair, but surprised everyone by marrying Amrita for the second time. 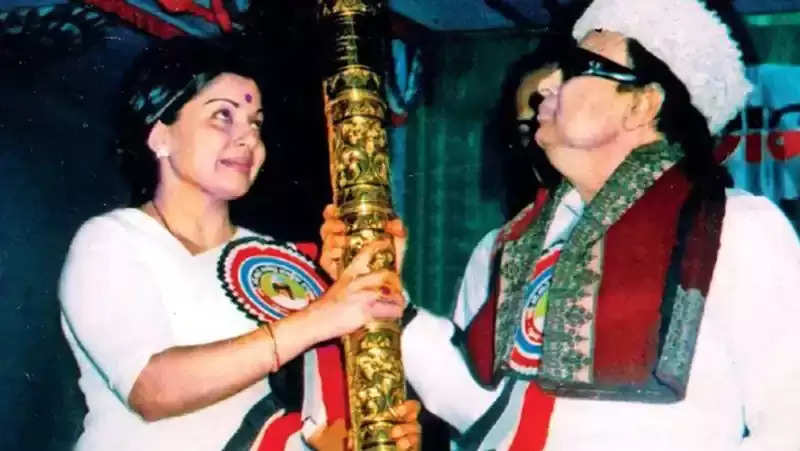 The late Jayaram Jayalalithaa, who was the Chief Minister of Tamil Nadu for more than 14 years, was an actress in Tamil, Telugu, and Kannada films before entering politics. She did not enter politics at the time she had a relationship with the politician and former Tamil Nadu Chief Minister Marudhar Gopalam Ramachandran (MGR). The affair both made a lot of headlines and after the death of MGR, she emerged as his successor in Tamil Nadu. Jayalalithaa was almost 31 years younger than MGR. Jayalalithaa not only did several films with MGR, but MGR was also her political mentor.