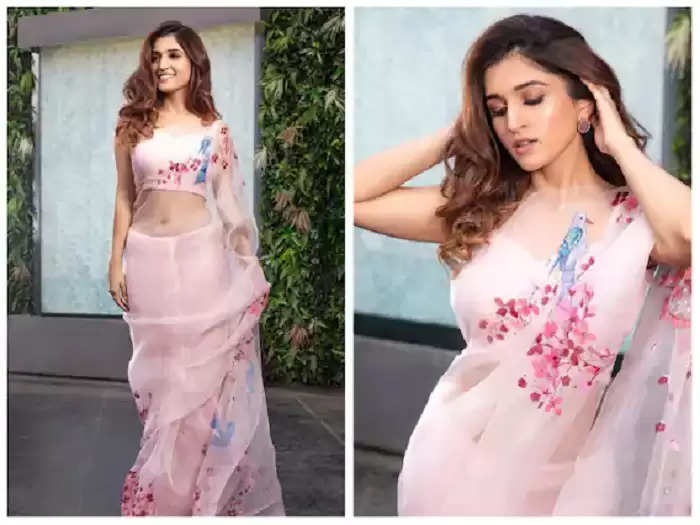 Star Plus show Anupama is getting as much love from the audience as every character of that show is also getting. One of these is the character of Anupama's daughter-in-law Kinjal, played by Nidhi Shah. 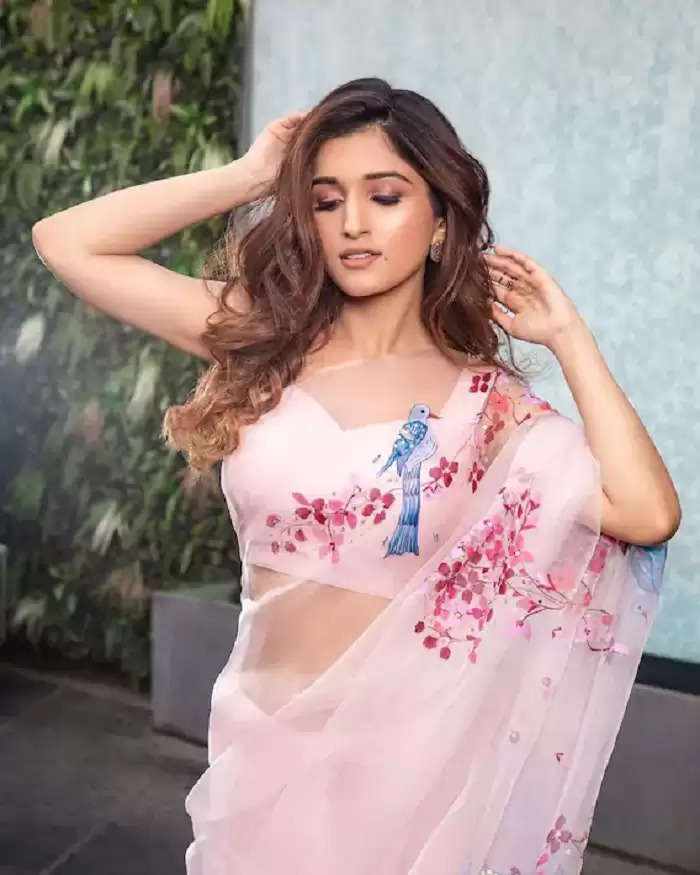 Nidhi Shah is portrayed as a modern and stylish girl in the show, who is very down-to-earth. 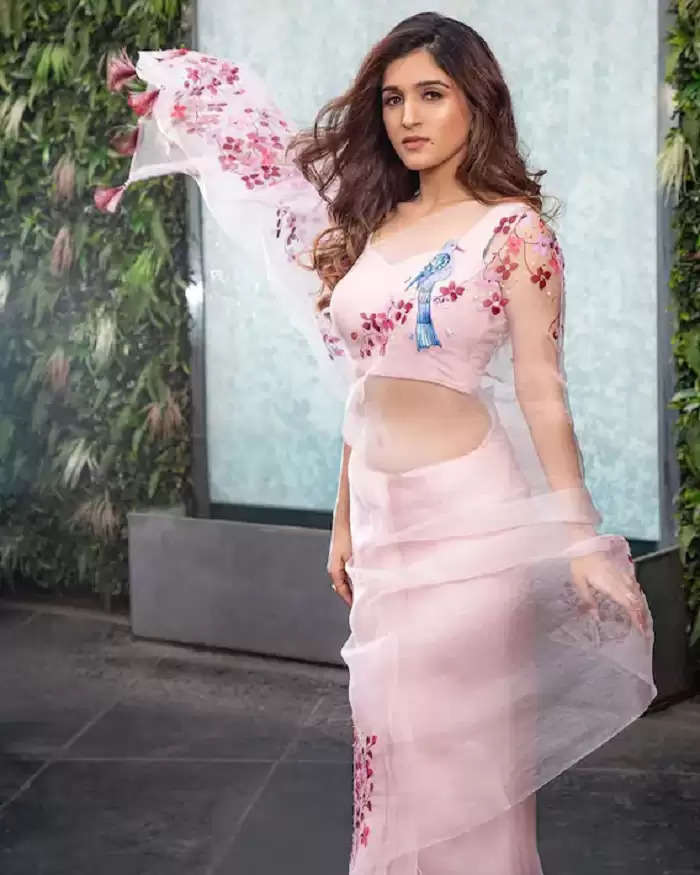 In such a situation, Kinjal's in-laws are middle class, so she shields herself accordingly. 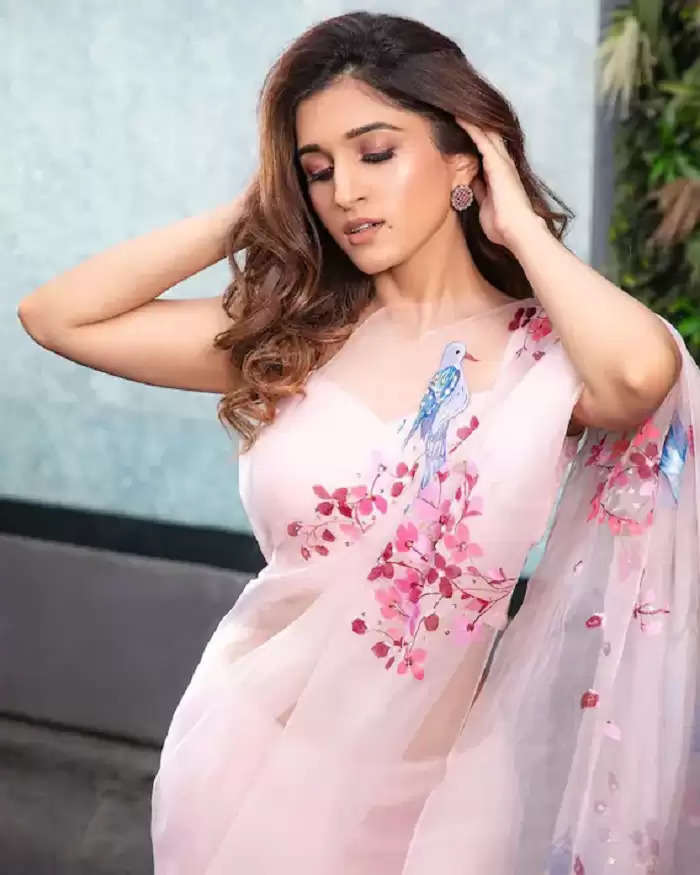 But Nidhi Shah, who plays Kinjal's character in real life, is very glamorous. 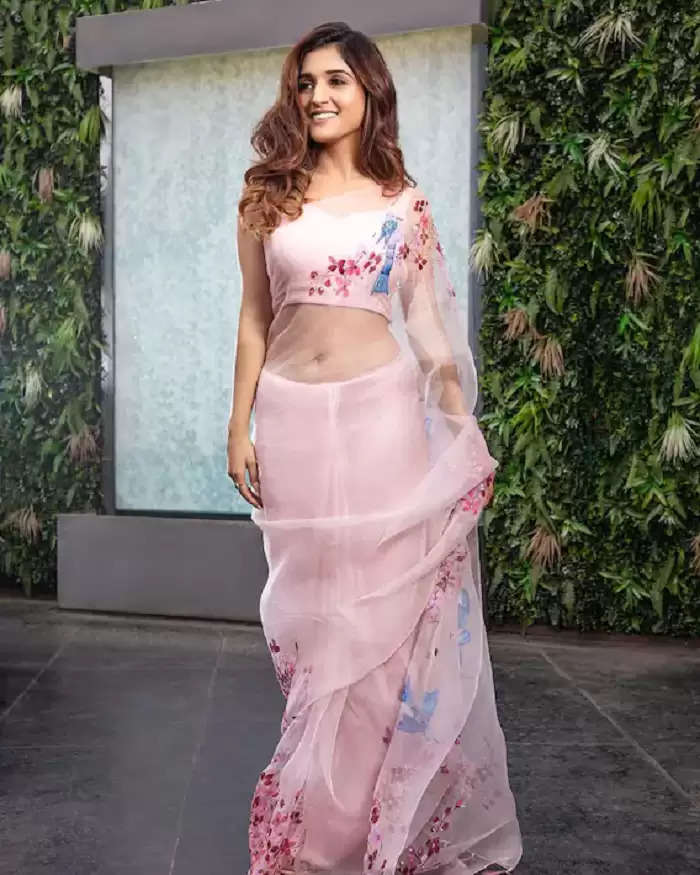 This is the reason why she wears a saree or western outfit and looks amazing in everything. It becomes difficult for people to take their eyes off their pictures. 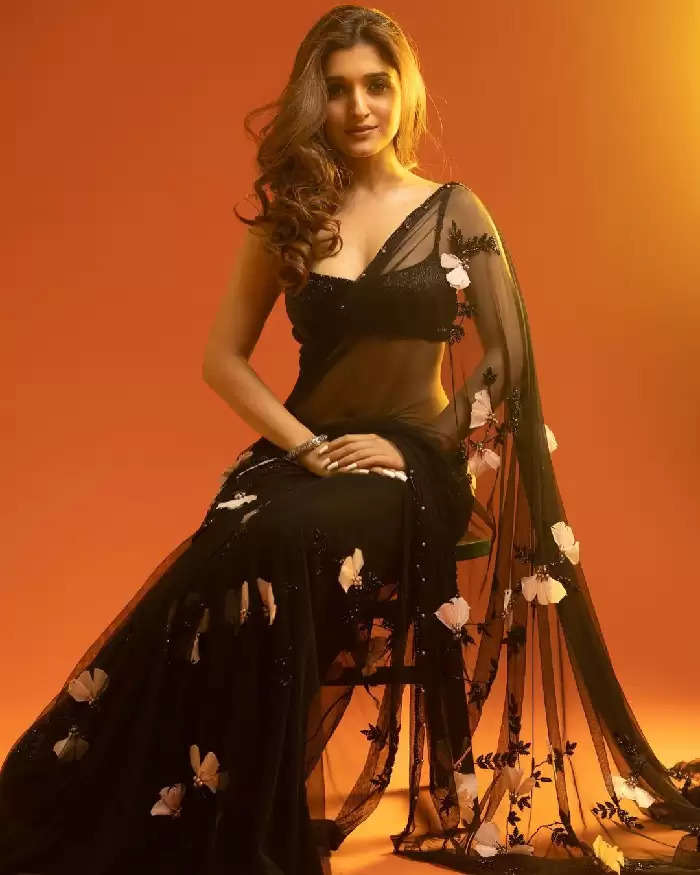 These days the track of Kinjal's pregnancy is going on in the show. In such a situation, the show seems to be revolving somewhere around Nidhi Shah. 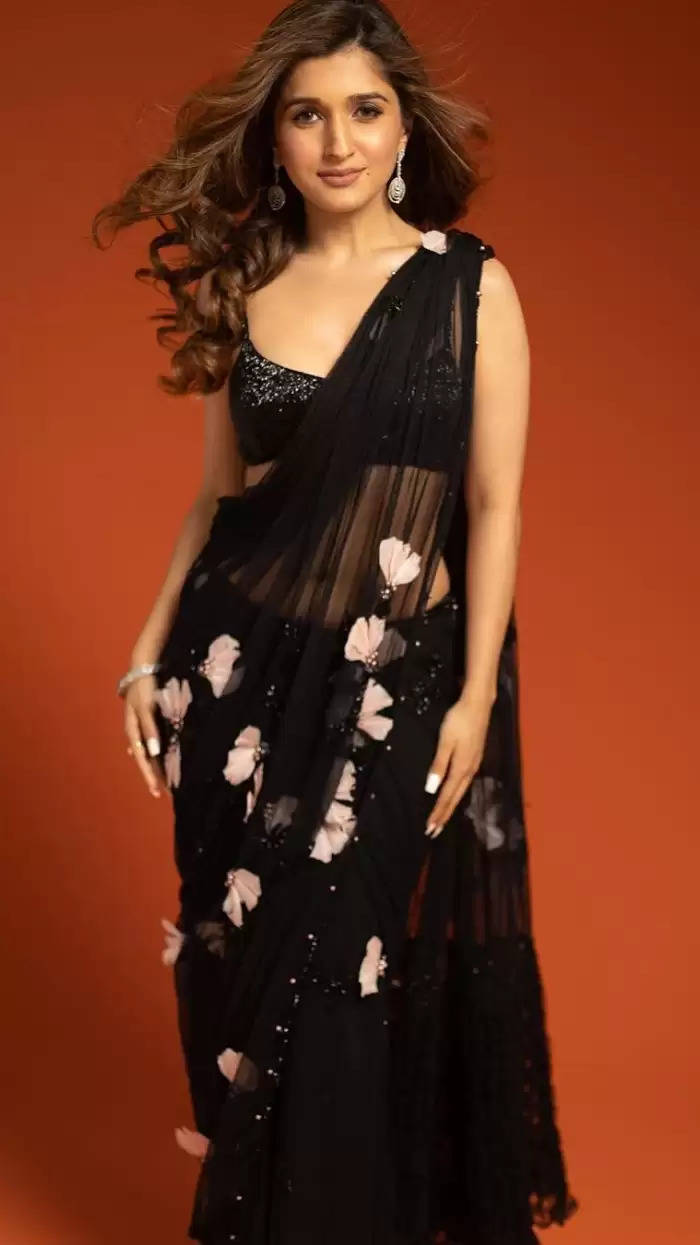 There were reports in between that Nidhi Shah is going to say goodbye to Anupama soon. Because she does not want to play the role of mother right now. 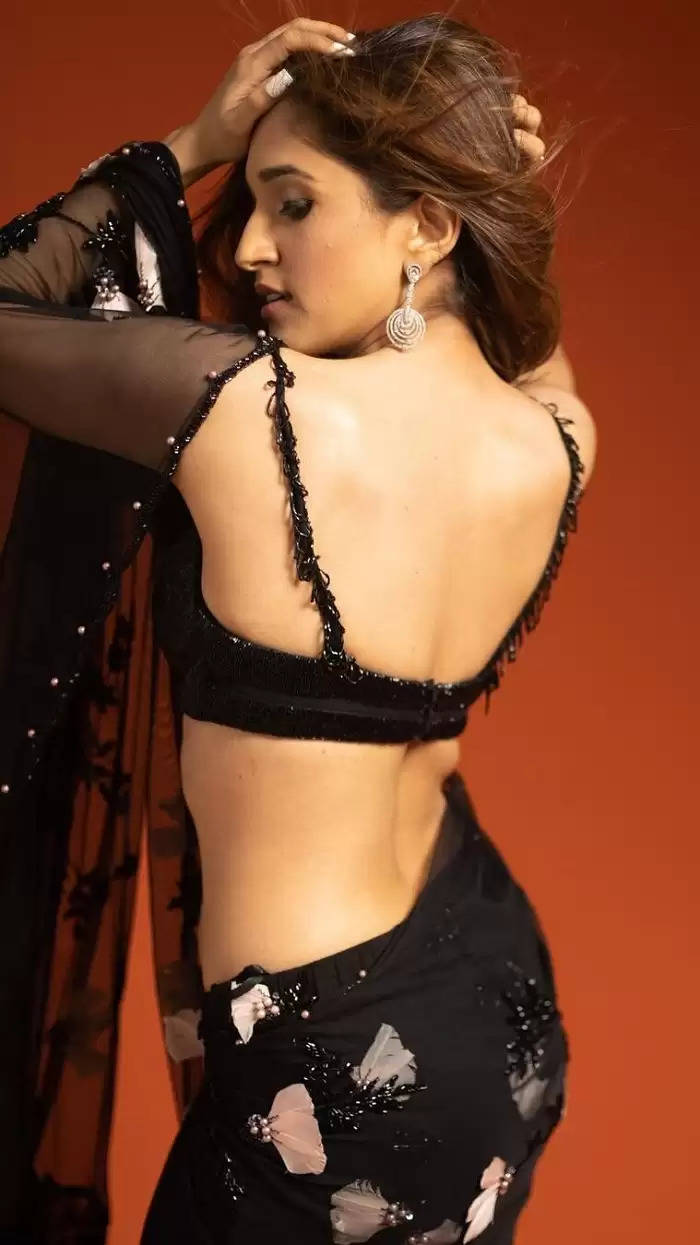 However, Nidhi Shah put an end to all these rumors and said that at the moment she is not leaving Anupama.