Ph.D. Admission 2022: Good News! Now you will be able to take admission in Ph.D. only after graduation, with no need for a master’s degree 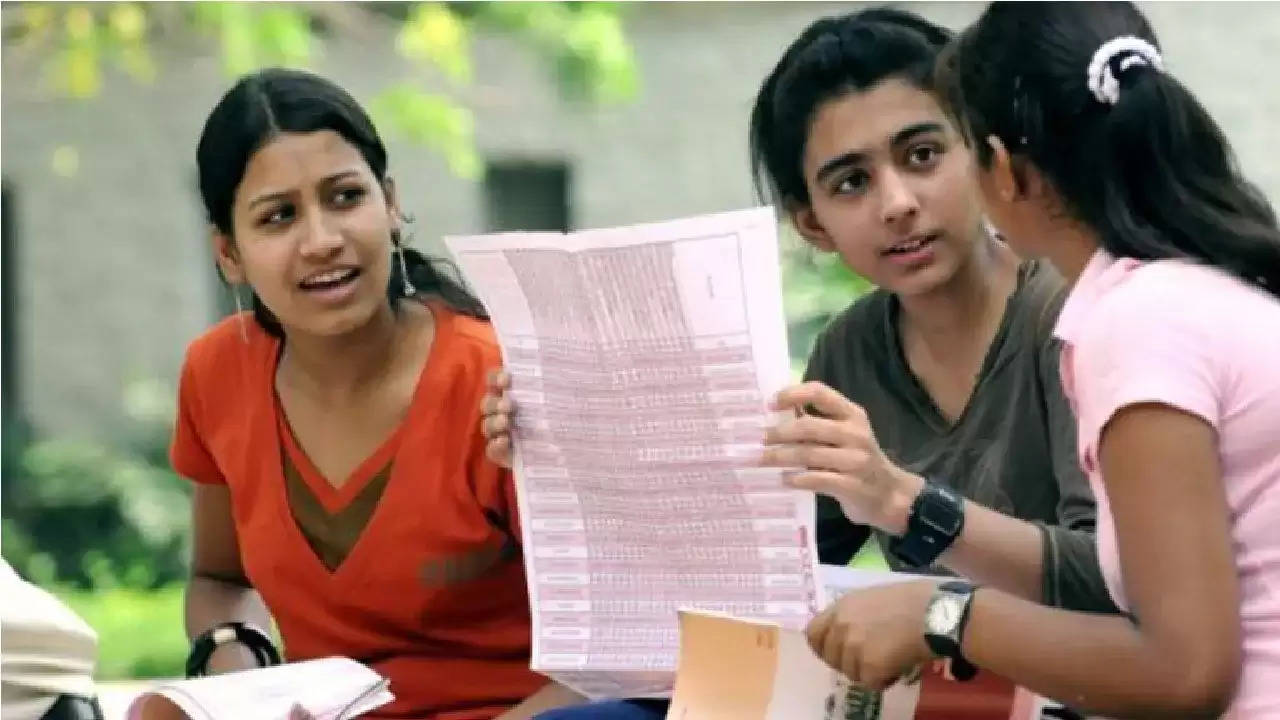 Ph.D. Admission After Undergradation: The new rules made for Ph.D. can be announced by the end of June.

Ph.D. after Graduation: four-year undergraduate program (FYUP) students with a minimum score of 7.5/10 will now be able to directly take admission to Ph.D. Now they will not need to complete the master’s degree for admission to Ph.D. University Grants Commission (UGCThis information has come to the fore under the new rules made by ) for grant of Ph.D. degree. To curb the practice of publishing in predatory journals, the new rules recommend patenting or publishing in either peer-reviewed or referred journals.

The University Grants Commission (Minimum Standard and Award of Ph.D. Degree) Regulations 2022 is likely to be announced by the end of June. After this, it can be implemented in the coming 2022-23 academic session. FYUP was introduced under the National Education Policy (NEP). Now the government is working to promote FYUP. Giving a boost to FYUP, as per the new rules, candidates seeking admission in Ph.D. should have at least 7.5/10 CGPA in a 4-year/8 semester bachelor’s degree.

At the same time, a concession of 0.5 CGPA has been given for SC / ST / OBC / disabled people as well as candidates from economically backward classes. UGC chairperson M Jagadesh Kumar said, “To improve the research ecosystem in our higher education institute, it is important to encourage four-year graduate students to pursue Ph.D.” “That’s why we are allowing Ph.D. admission to four-year UG students if they have a CGPA of 7.5/10 or more,” he said. Those who have a CGPA of less than 7.5, will have to do one year master’s degree for admission.

Under the new rules, 40 percent of the vacant seats will be filled through a university-level test. There are two modes suggested for admission. One of the first is that 100% admission should be given according to the entrance test at the national level. On the other hand, the second is 60-40%, in which it has been advised to conduct entrance tests at the national level and entrance tests at the university level or state level. In case all the seats are filled by the candidates who qualify in the National Level Entrance Test, the selection of such candidates will be through a merit list with 100 percent weightage prepared along with an interview/viva.