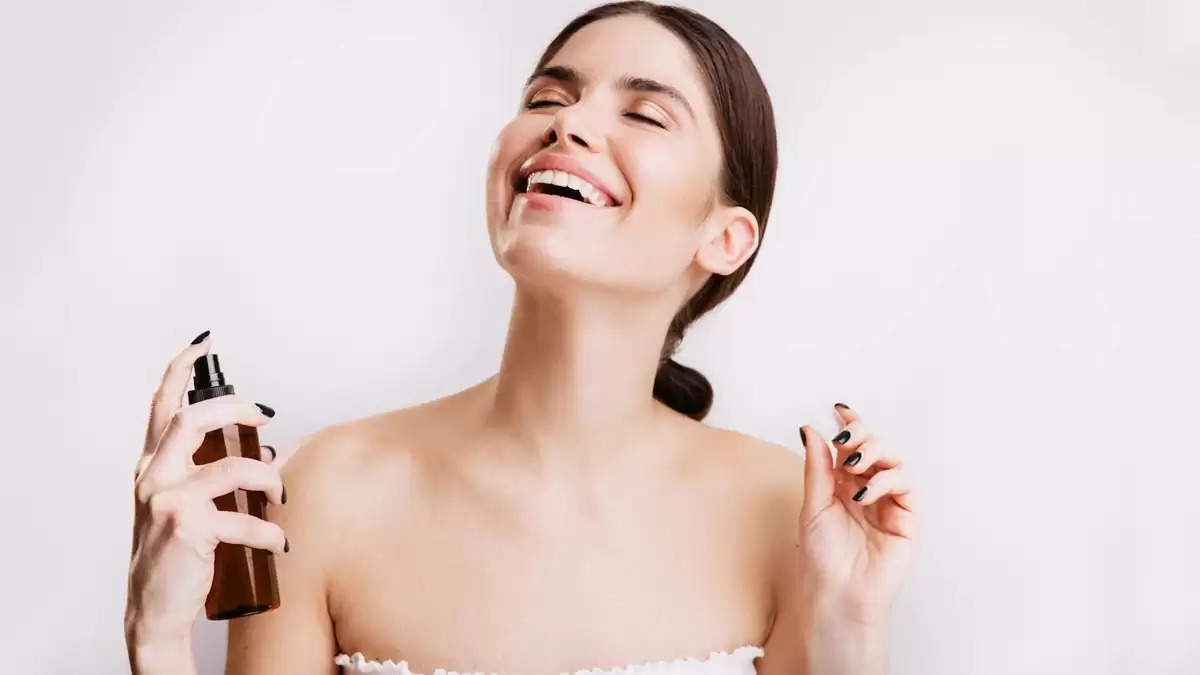 Even in monsoon, the skin needs the same care as it does in summer or winter. We are going to tell you some such mistakes, which people often make during monsoon. Learn about them…

no matter what the weather, skin care There should not be any shortage. It is good to change the skincare routine according to the season, but sometimes people do such things according to their own, which cause harm instead of benefit. The stickiness that comes on the skin is very tight. Also, during this season there are more chances of getting dirt on the skin. If seen, the skin should be taken care of equally even in monsoon. It is needed, as much as it is in summer or winter. According to experts, oily skin people have to face more problems in this season.

The oil coming on the face, the dirt, and the stickiness of the weather cause many skin problems, in which it is common to have spots. Not only this, there are many problems like allergies and rashes in this season. Due to these, itching, burning, and irritation occur and sometimes the skin also gets damaged. We are going to tell you some such mistakes, which people often make during monsoon. Learn about them…

Many myths exist among people regarding skin care, by following which people also harm themselves. Due to the moisture in the monsoon season, they feel that the skin does not need moisture. They apply less moisturizer. This method can create more problems on the skin. After washing the face in the morning and at night, apply skin moisturizer.

There is also a myth about skincare in the monsoon that if the weather is humid and there is no sun, then there is no need for sunscreen in this situation. While this method can cause harm. Whether it is summer or winter, or monsoon, you must follow the routine of sunscreen before sleeping in the morning and at night. Sunscreen also protects the skin from the heat present in the season.

Due to incessant rains, there is humid weather and due to the feeling of moisture, people spoil the routine of washing their faces in the monsoon. They forget that the dirt present in the weather is dulling and damaging their skin. According to the skin specialist, whether it is summer or monsoon, the face should be washed at least twice a day and not more than three times. By doing this, there is no stickiness on the skin and it also feels fresh