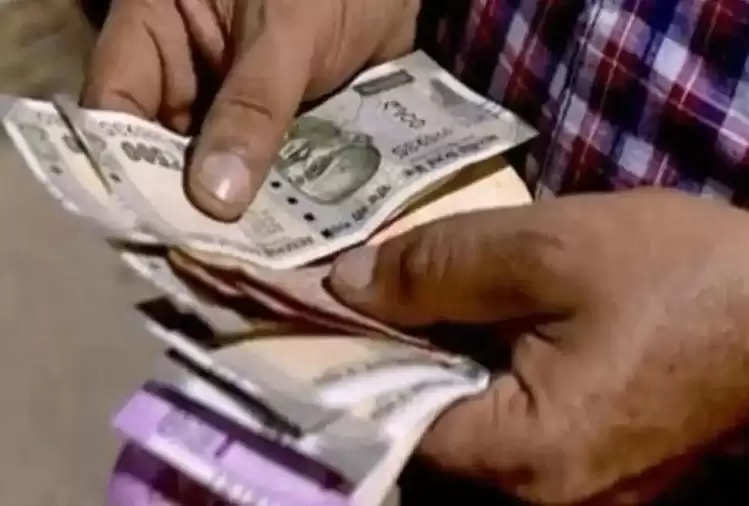 The Employees' Provident Fund Organization (EPFO) has fixed a limit of Rs 15,000 on the basic salary of lakhs of employees working in the private sector and on the basis of this pension is calculated. But, after this decision of the Supreme Court, this limit will be removed and the pension will be calculated at Rs 20,000 instead of Rs 15,000. If this happens, then the monthly pension of the employees can be increased by at least Rs 8,500. 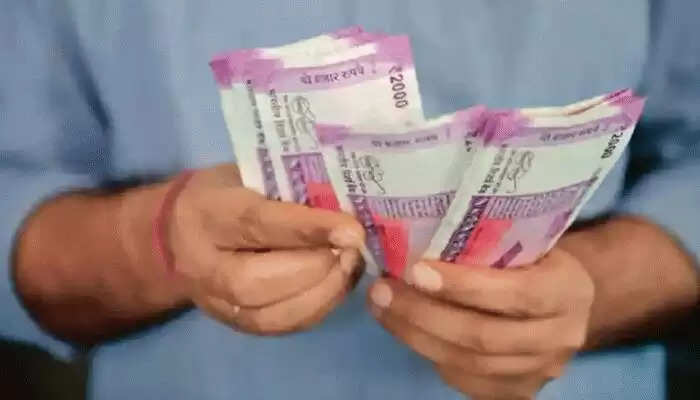 However, if an employee earns more than Rs. 50,000 and wants to calculate his pension on his current salary, will not be able to do so as the EPFO ​​has set a limit of Rs 15,000 in the new rule.

The pension may increase after the removal of the salary limit

Whatever the decision of the Supreme Court, the employees working in the private sector will benefit greatly. 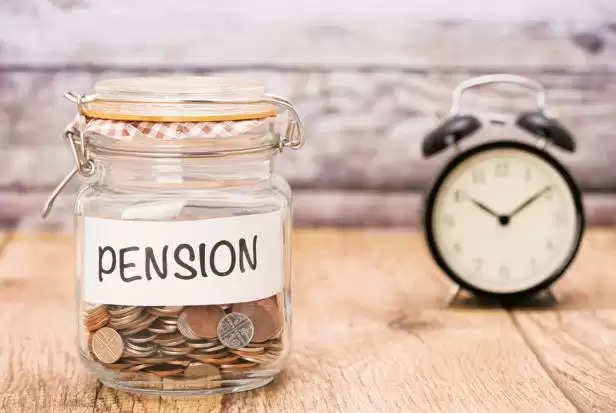 The court, during the hearing of EPFO's SLP, said that the employees who are contributing on the basis of their actual salary, are actually depositing it with their company in the form of a joint option.