Parenting Tips: Handling children is a complex task for parents. The behavior of parents with children can make them right or wrong people. If the parents guide the child properly, then their future is changed. But sometimes the pampering of parents spoils the child. Often parents make many such mistakes in the upbringing of the child, which make the children stubborn, angry, or devilish. Apart from this, the ambitions and dreams of the parents put pressure on the mind of the children, which puts a burden on them. In such a situation, parents should avoid making some mistakes during the upbringing of children, so that they can become an ideal parents and the child becomes a great person. 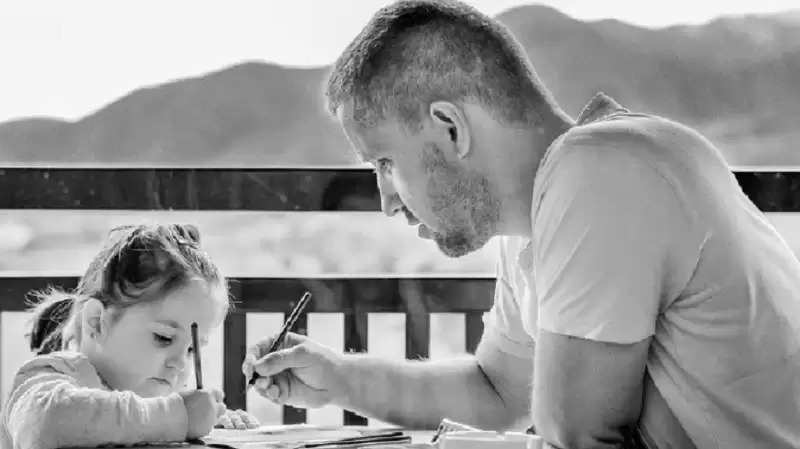 Comparison with other children
Often parents compare children with other children to make them competitive. He compares one of his friends, the colony's kid, to his kid's feeling that he's still far behind. But this lowers the morale of the child. Ignoring the qualities of their child and praising other children is the biggest mistake parents make.

Planning for kids
Parents keep a lot of ambitions from their children. To fulfill his dream, he makes plans for the children. Parents expect the child to get the education as per their wish and to fulfill their dream to go into the profession where the parent wants but it becomes a cause of stress for the children. Children have their thoughts, likes, and dreams. In such a situation, do not make plans for the child, but according to his choice and skill, give him the freedom to make his plans. 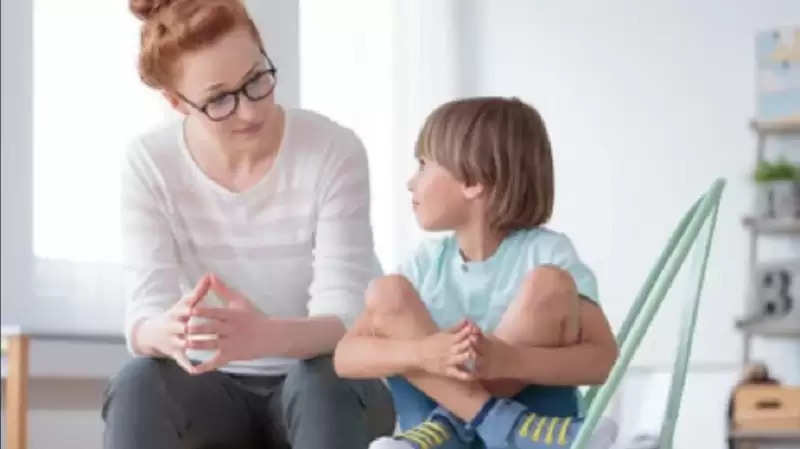 Hide a child's mistake
Many times the mother or father hides the child on some mistake. The child's mistakes are ignored. By doing this, he is unable to make the child feel the difference between right and wrong and the child learns to behave wrongly. Instead of ignoring the mistakes, explain to the child what he has done wrong.