Parenting Tips: If the child's nose remains angry, then in these ways calm him, he will soon see a change in behavior 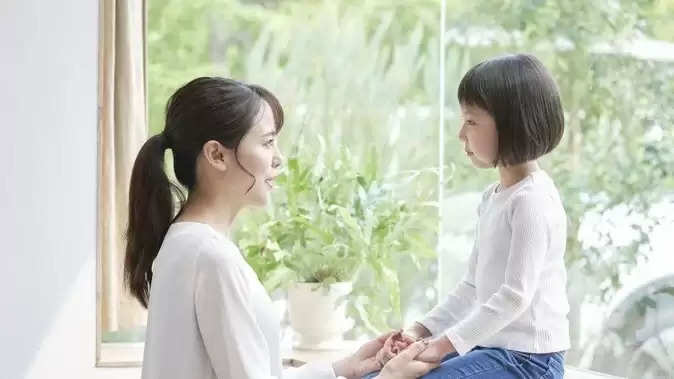 Parenting Tips: Right upbringing of children is a priority for every parent. Their parents want everything to be good for the child. Parents do a lot to fulfill their child's wish and bring smile on their face. But despite all this, sometimes some children show their displeasure in the form of anger. The parent is aware of the needs of the child, but you must also be aware of the child's behavior. If your child gets angry, try to understand his feelings. Children who have anger on their nose may often be unable to express their sadness. In such a situation, by getting angry, he gives his reaction on something. But getting angry all the time is neither good for their health nor for the future. In such a situation, if your child's nose is angry, then improve his behavior in these ways. 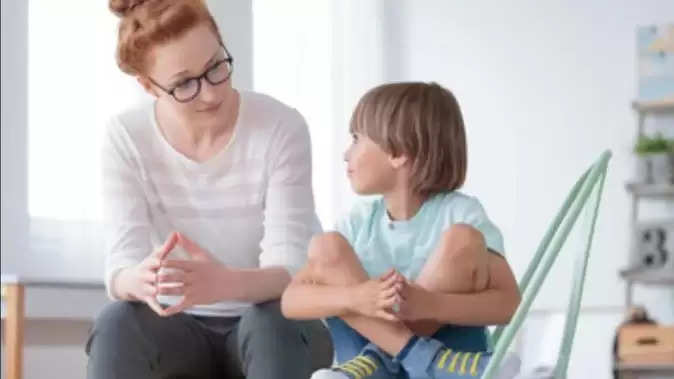 Understand the level of anger
The most important thing is that you should know what is the level of anger of the child. For this ask the child how angry he is. You can teach the child to set the parameter of his anger between 0 and 10. In such a situation, when your child tells you the level of his anger, then you will deal with him accordingly. The child will also learn to control his emotions through this parameter.

Feel the feelings
Teach children what feelings are. Your child may not be able to express his feelings, due to which he gets angry very quickly. In such a situation, if he knows the right emotion according to his mind, then instead of getting angry, he will express his emotion in front of you. 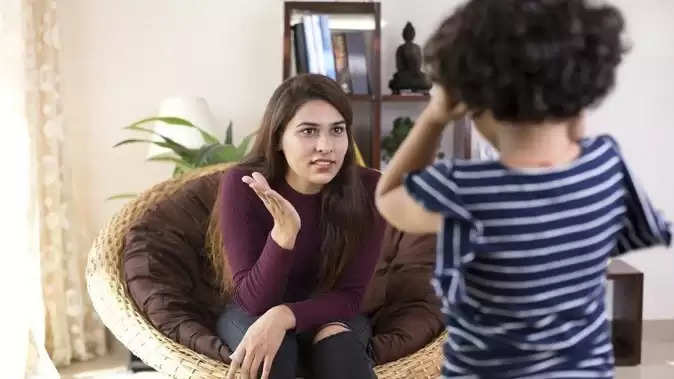 Don't get angry baby
Do not respond to the child's anger with anger. This will only lead to anger on both sides and he will not tell you what is in his heart. If your child is angry about something, ask him the problem. Explain with love, so that his anger may subside.