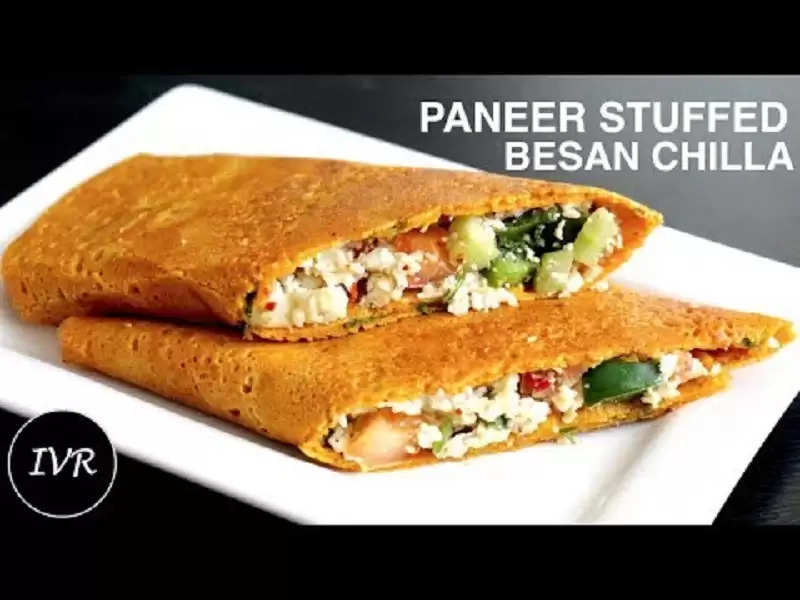 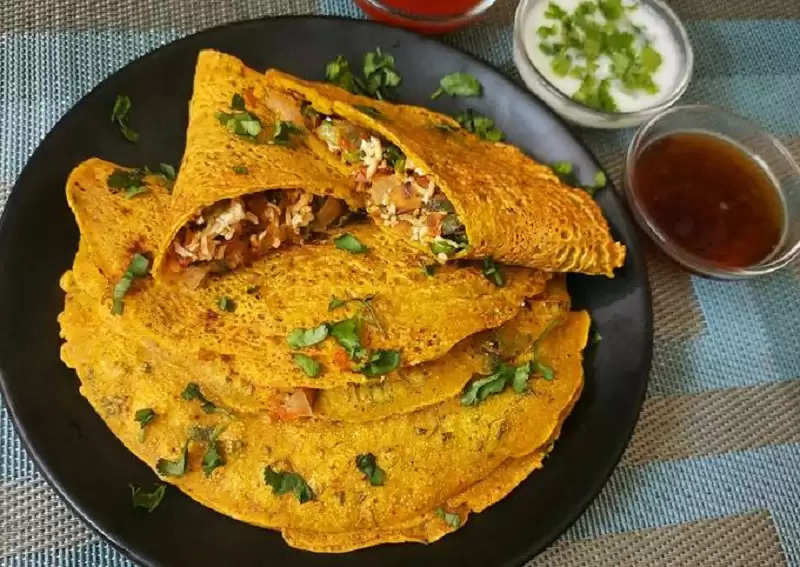 Now grate the cheese and keep it aside in a vessel. After this, keep a nonstick pan/tawa on a medium flame for heating. When the griddle gets hot, put some oil on it and spread it all around. After this, fill the gram flour batter in a bowl and put it in the center of the griddle. After this, with the help of a bowl, make cheela in a circular motion. 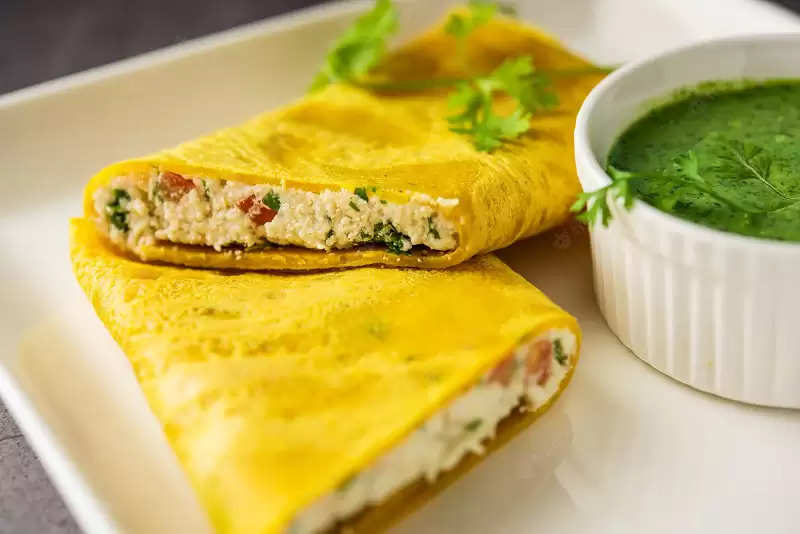