PM Modi Birthday Special: Such was the journey from Prime Minister to Chaiwala; See rare pictures of Narendra Modi! 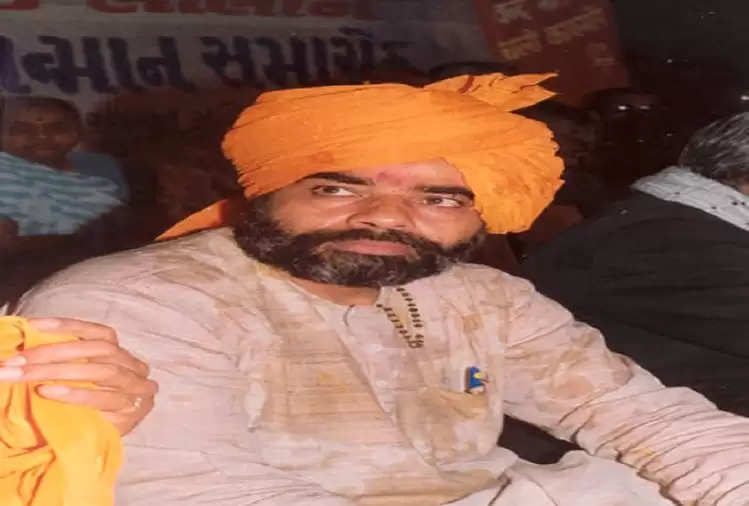 Narendra Modi was born on 17 September 1950 in Vadnagar, Gujarat.

Modi's father Damodardas used to sell tea. Narendra Modi's journey from chaiwala to the popular prime minister has been a tough, challenging one. 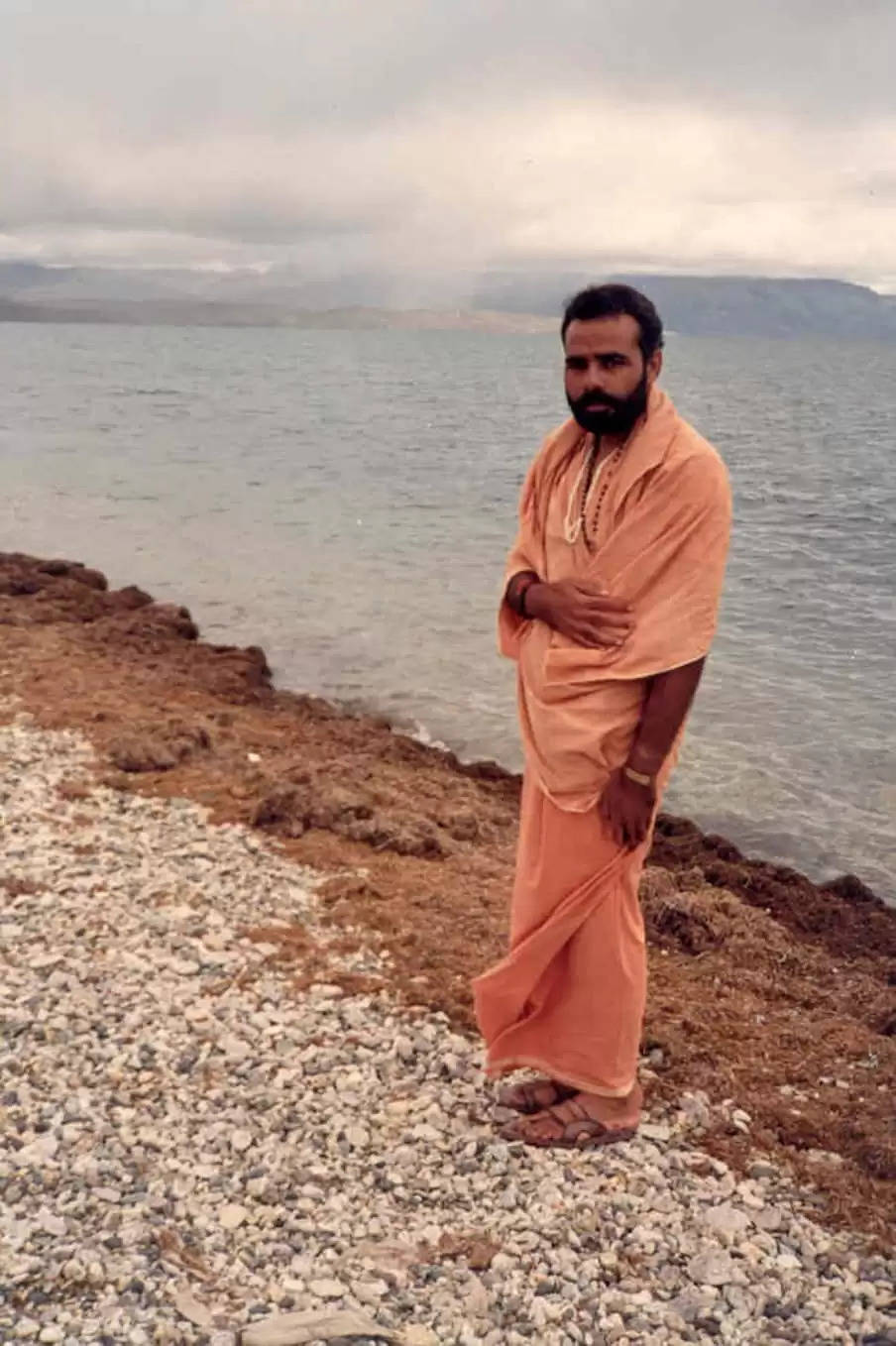 Modi passed 11th in 1967. He had scored good marks in English at that time. He wanted to join a military school. But they could not do so due to the condition of the house.

He wanted to join a military school. But they could not do so due to the condition of the house. 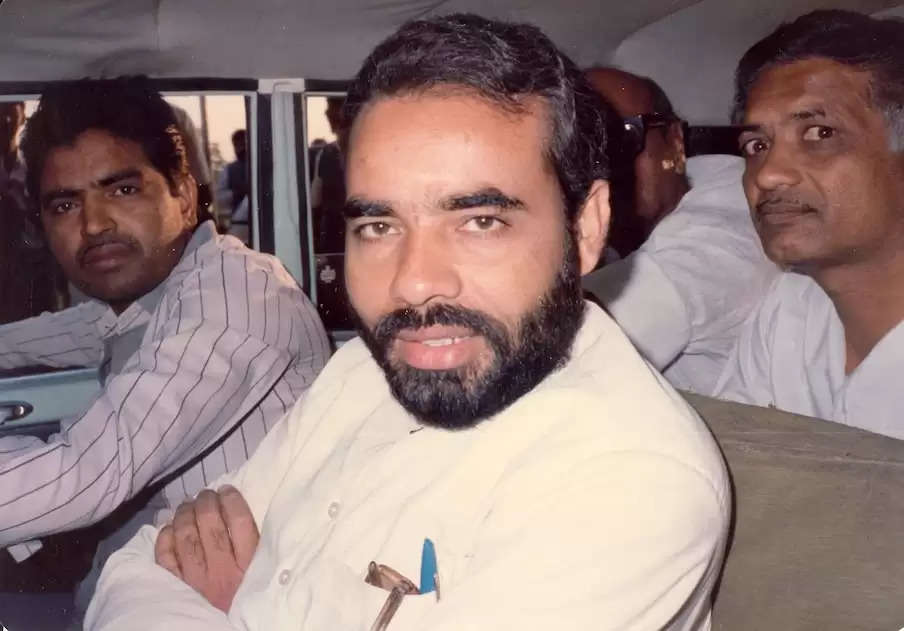 After about two years of leaving home, he returned home.

After meeting his mother, he returned to Ahmedabad the next morning.

Narendra Modi was married to Jashodaben so that he would not leave the house and become a monk.

But Modi left home to visit India without giving birth.

Narendra Modi was introduced to Ambalal Koshi. Ambalal was then general secretary of the Bharatiya Jana Sangh in Kankaria ward. 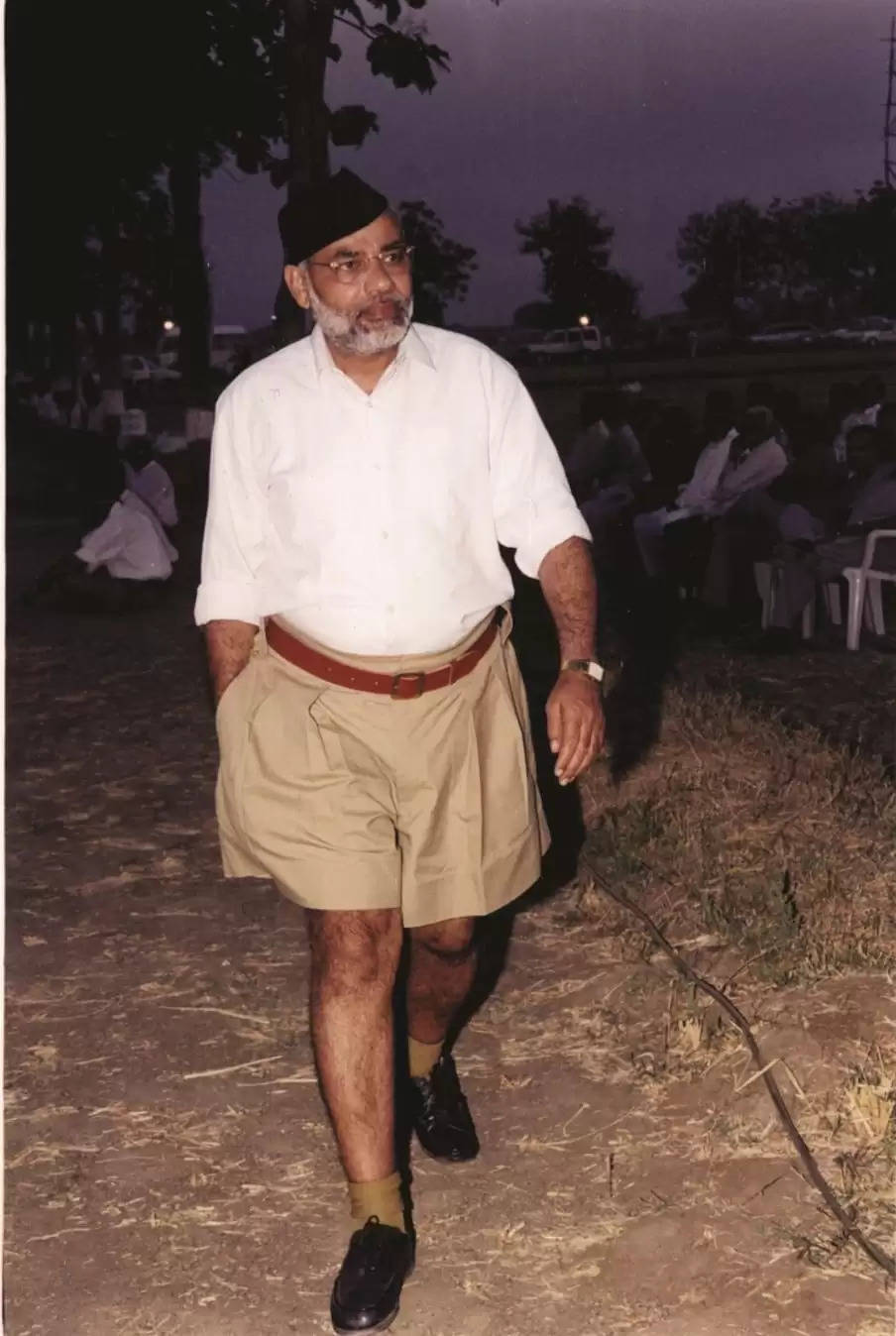 Ambalal introduced Narendra Modi to Laxmanrao Inamdar. After that Modi took over the reins of the Sangh.

The office of Vishwa Hindu Parishad started in the Jagannath temple hall in Ahmedabad. At that time Narendra Modi was staying there with his companions.

Narendra Modi traveled all over India as a full-time worker of Tarunpani Sangh. 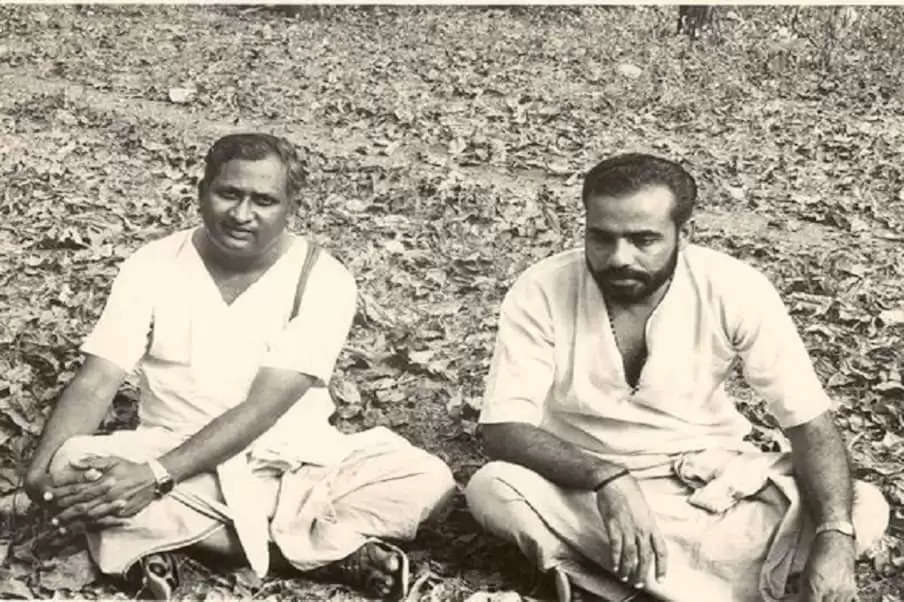 This young man, a resident of a small village in Gujarat, was roaming around the country and connecting with people.

Modi led the country from Kashmir to Kanyakumari.

Narendra Modi's journey from Sangh Pracharak to Prime Minister has been a difficult one.