PM Kisan Yojana: PM farmer's money will increase from April 1! Farmers will get the benefit of Rs. 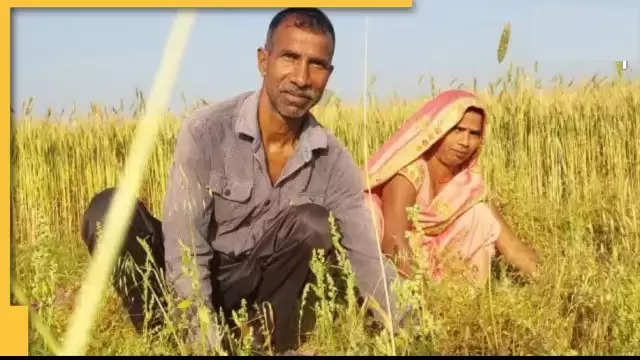 PM Kisan Samman Nidhi: The Finance Minister is going to present the budget on 1 February. It is speculated that better decisions can be taken for the farmers.

Finance Minister Nirmala Sitharaman is going to present the Union Budget 2023-24 on 1 February 2023. There is a buzz among the people that in this budget the government can do something better for both the employed and the farmers. It is expected that in this budget employed people can get an exemption in income tax. There is good news for Samman Nidhi also. Everyone's eyes are fixed on the announcements made by Finance Minister Nirmala Sitharaman this time. It is known that keeping in mind the elections of the year 2024, the government can make many tempting promises.

What gift is the government giving to the farmers?

Now installments will be available 4 times a year