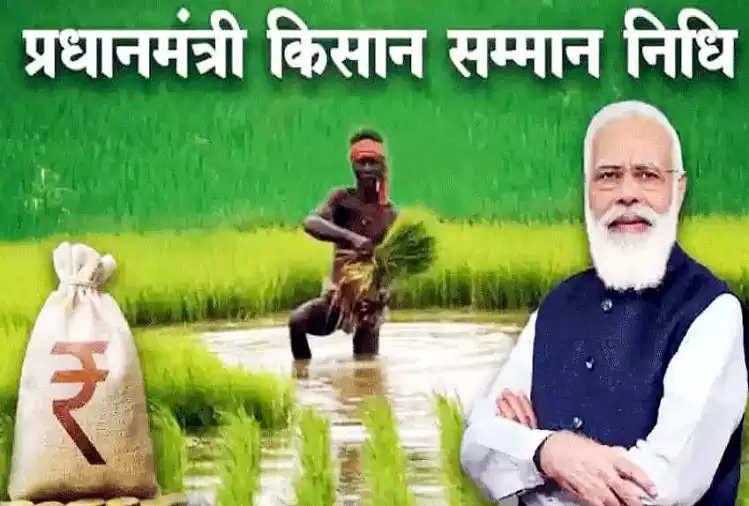 A significant part of the nation is dependent on agriculture to support its livelihood. The government is making continuous efforts to increase the income of these farmers. Under the Pradhan Mantri Kisan Yojana, the government has announced that small and marginal farmers will get the 12th installment this month. 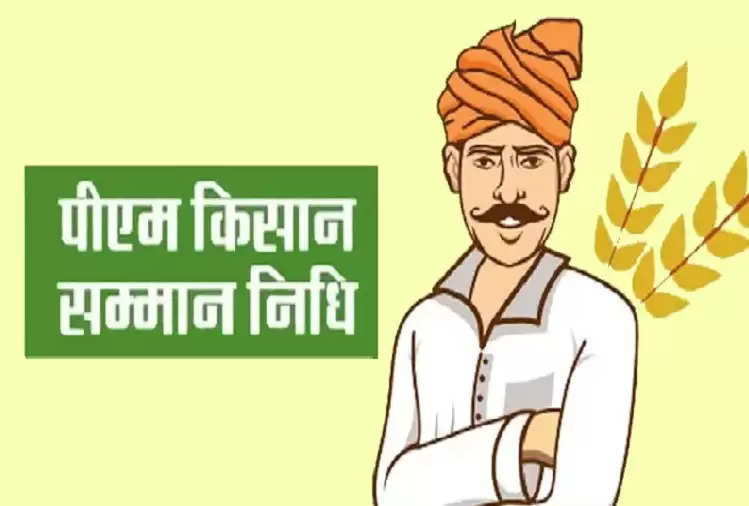 So far, the 11th installment has been sent to the accounts of more than 10 crore farmers. Farmers are eagerly waiting for the 12th installment. According to the latest update, an amount of Rs 2000 will be debited in his account by this month. 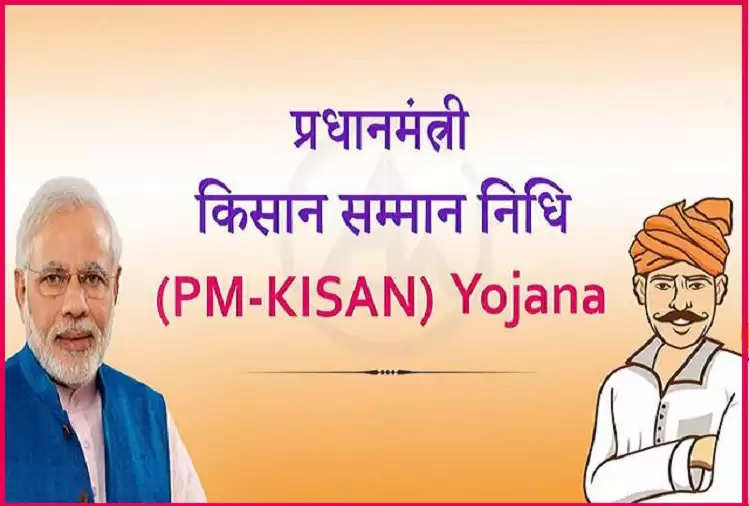 A big change can be seen on the official website of PM Kisan Samman Nidhi Yojana. The big update is regarding e-KYC which has been completely removed from the website. In such a situation, the issue is being raised whether farmers are not able to complete e-KYC or not. The ability of farmers to complete e-KYC in the future is another concern. Also, it is speculated that this could be an indication that the 12th installment will be released soon.