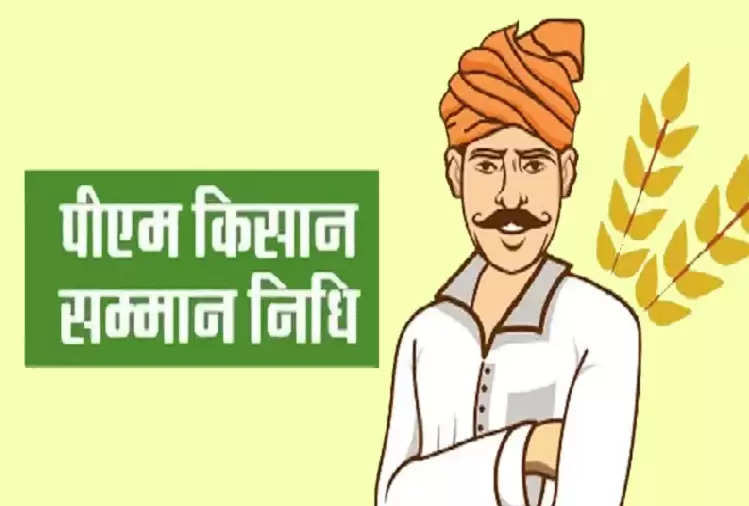 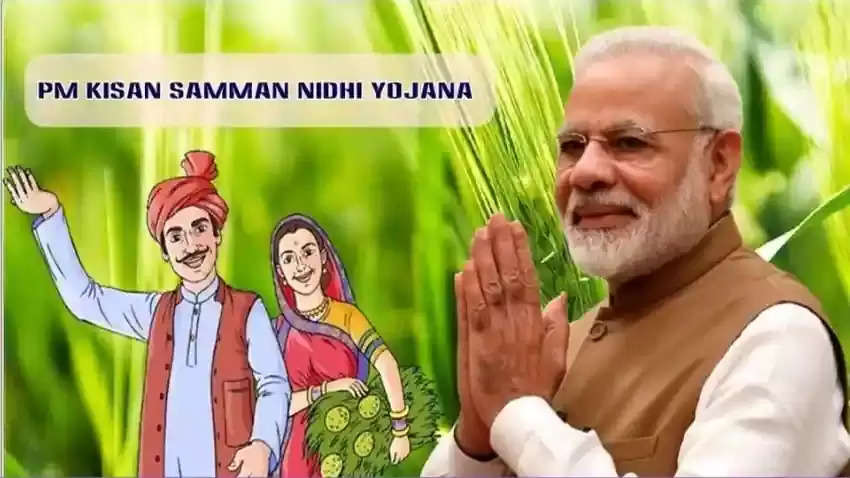 The government will recover the amount of PM Kisan Samman Nidhi Yojana by sending a notice,

4.50 crore farmers did not get the 12th installment of PM Kisan Yojana, 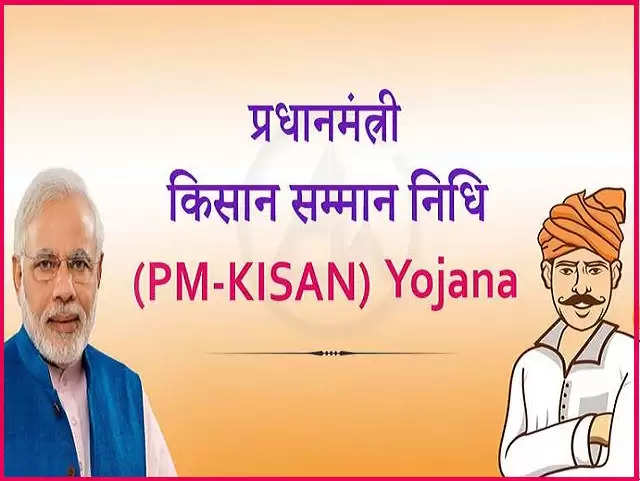