PHOTOS: The world's most dangerous island, where there is the secret of poisonous snakes! Khatron Ke Khiladi also thinks a hundred times before going here! 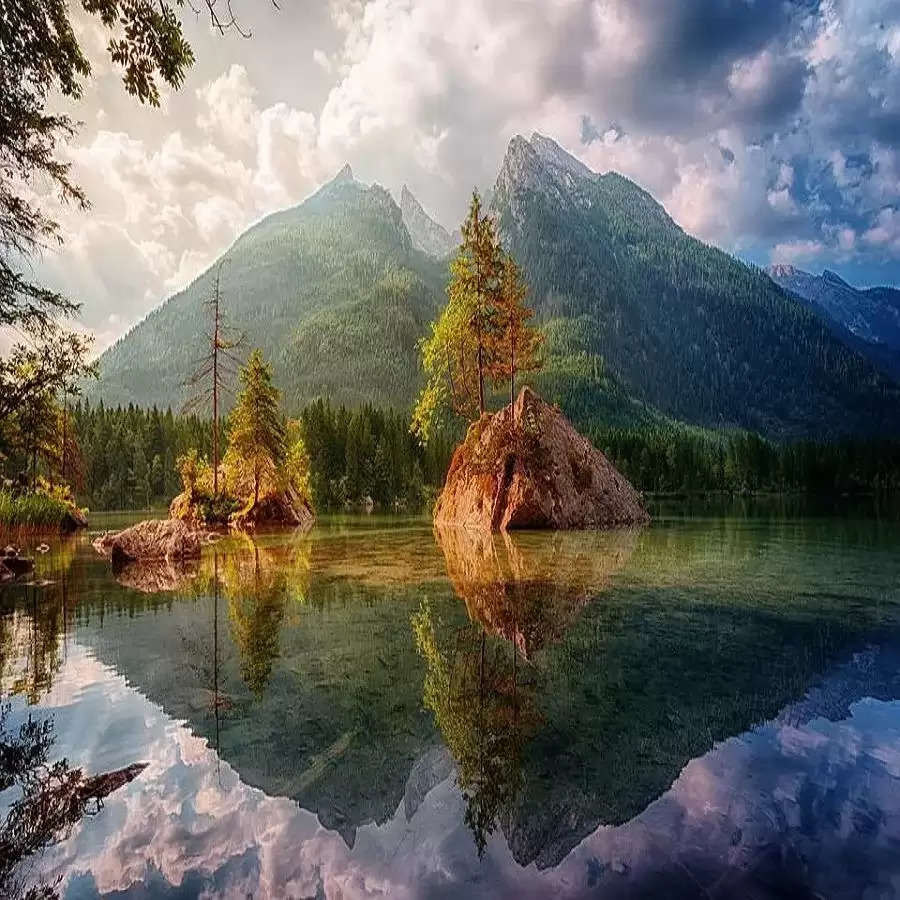 If you are asked which is the most dangerous place in the world, then the thought of a forest or a volcano or an island comes to your mind. Whatever your answer may be, nothing can be a more dangerous place than Sao Paulo, located in Brazil. We are saying this because this place is considered to be the home of dangerous snakes. This is the reason why no one thinks of setting foot here. 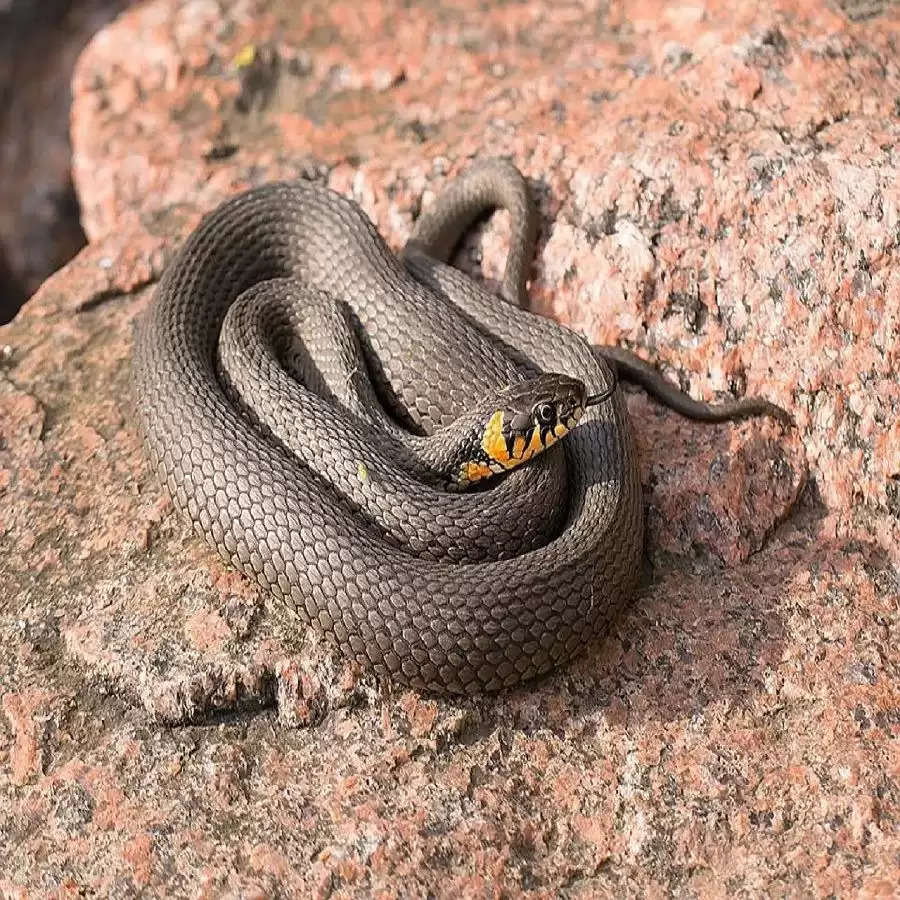 The name of this island is Ilha da Queimada Grande which is also known as 'Snake Island'. For the safety of humans and snakes, the Brazilian government has banned the movement of humans on the island. The Brazilian Navy prevents anyone from reaching the island.

Those who know this forest closely tell that many such snakes are also found here, which jump and bite the birds. The world's most venomous viper, the Golden Lancehead, is found on this island. Its poison is so dangerous that it can suffocate human skin. However, till now there has been no official confirmation of the death of anyone due to the bite of this snake.

For your information, let us tell you that every year the Navy goes to repair the lighthouse on this island. Apart from this, very few researchers have got permission to visit this island. For this too, they have to take special approval from the government before leaving and certified doctors also go inside with them for a limited time. 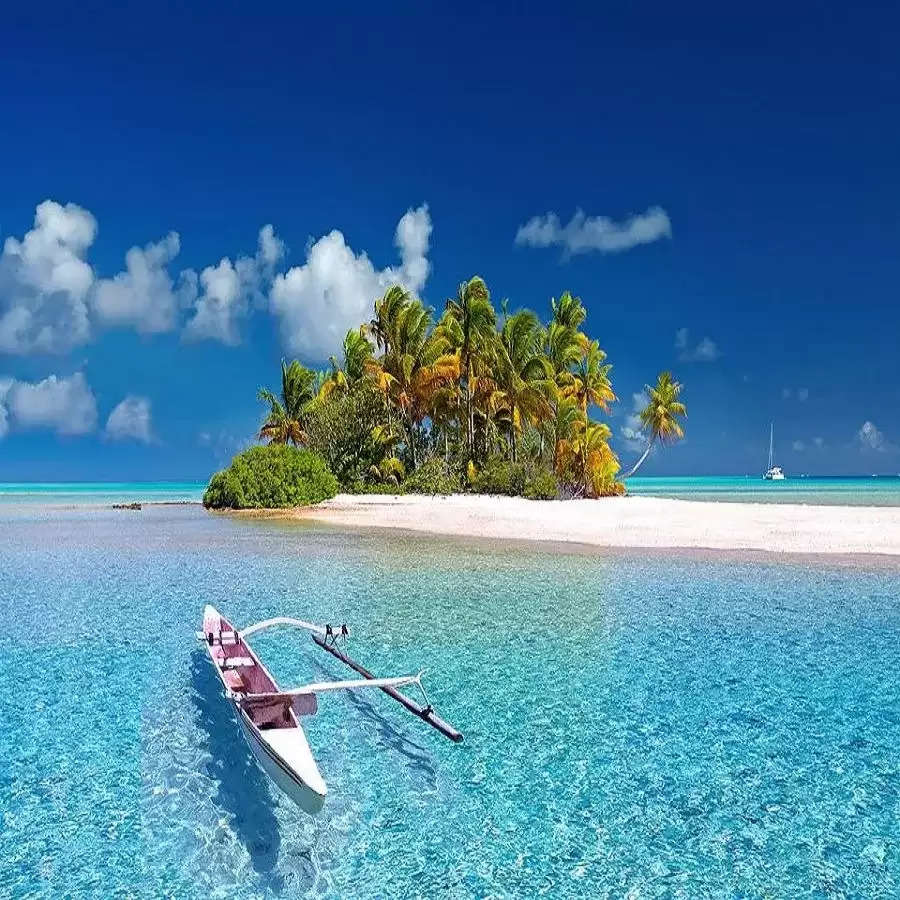 It is believed that 10,000 years ago this island was also part of the Brazilian mainland, but due to the rise in sea level, it was cut off. Once upon a time, there was a movement of humans on this island. Humans used to live here till the 1920s, but according to old stories, the snake destroyed the human settlement here.