On this day the President of India, Dr. Abdul Kalam passed away! Click here to know about the history of this date 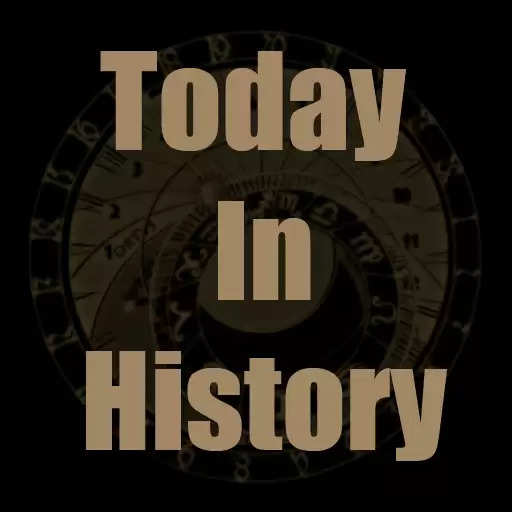 The major events of July 27 in Indian and world history are as follows:-

1789 - The Department of Foreign Affairs, the first federal agency, is established.

1836 - Establishment of Adelaide in South Australia.

1889 – The British India Committee, a branch of the Indian National Congress, is opened in London under the leadership of Dadabhai Naoroji, William Wedderburn, WS Cain, and William Digby.

1897 - Bal Gangadhar Tilak was arrested for the first time.

1913- The birth of Kalpana Dutt, one of the women revolutionaries who fought for independence.

1922 - The International Geographical Union is formed in Brussels.

1935 – Floods in the Yangtze and Hoang Rivers in China kill two million people.

1940- Birth of Bharati Mukherjee, a famous writer of Indian origin.

1996 - The Olympic Games were held in Atlanta, Georgia, USA.

1987 - Explorers discover the wreckage of the Titanic.

2007 - Australian scientists claim to have found the jaw fossil of a giant vombat, found about 40,000 years ago.