Offbeat: A Naga and an Aghori Sadhu are not the same but completely different; You will be surprised after reading these things! 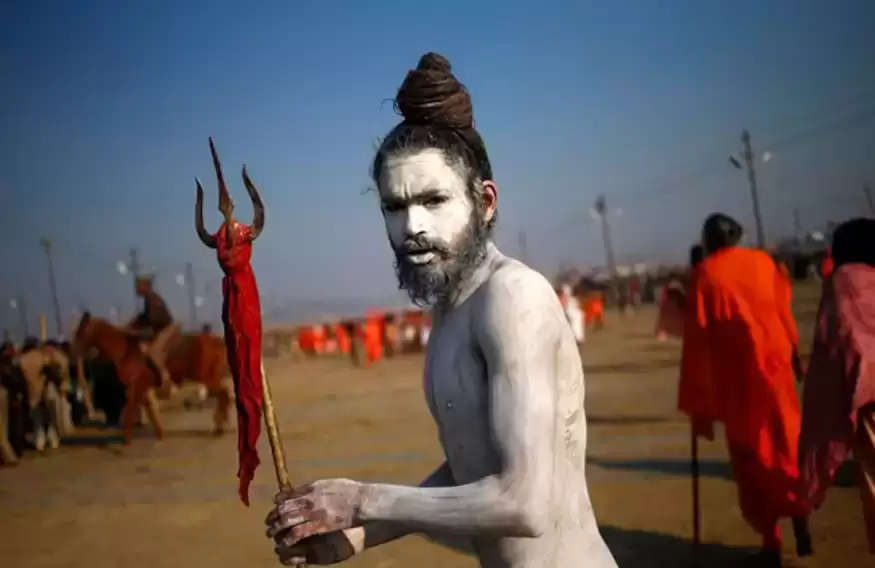 Regarding the origin of the word 'Naga', some scholars are of the opinion that this word is derived from the Sanskrit word 'Naga', which means 'mountain', and the people living on it are called 'hills' or 'serpents'. The word 'Naga' also means 'naked' people. These people living in Northeast India are also called 'Naga'. Presently Magh Mela is going on in Prayagraj. A year ago, when Ardh Kumbh was organized in Prayagraj, along with Naga sadhus, Aghori also came in large numbers. Although both are not visible in Magh Mela.

The Sanskrit word Aghori means 'toward the light'. Also, this word is considered holy and free from all evil. But the way of life and living of the Aghoris is exactly opposite to this. 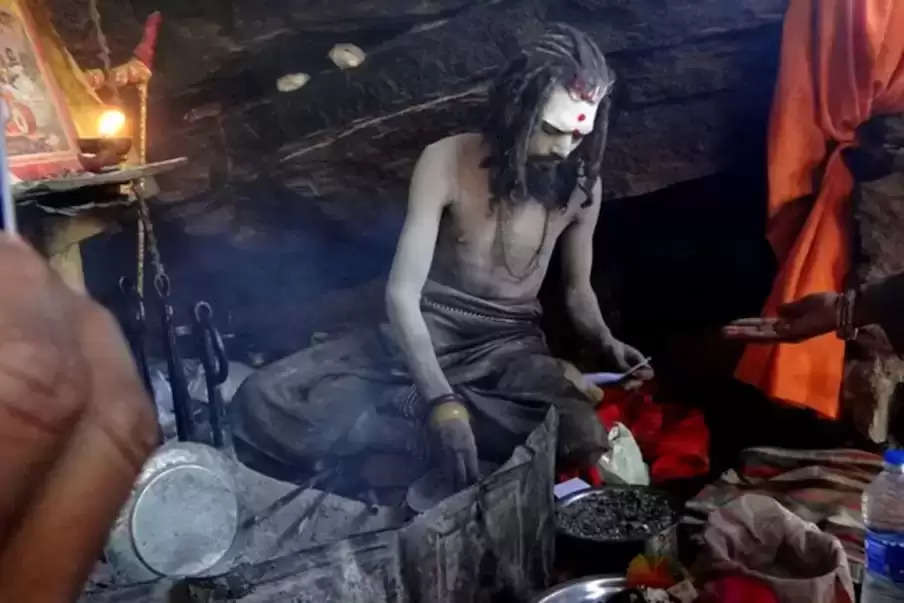 Naga sadhus live in the ashrams and temples of the Akhara. Some live in Himalayan caves or high mountains for penance. They also do padayatra as per the orders of the akhadas. Meanwhile, they celebrate Dhuni by building a hut on the mer of the village.

Naga sadhus live in one cave for a few days and then move to another cave. Therefore it is difficult to ascertain their exact position. Some wear snake clothes and some do penance naked in secret places. Most of the Naga Sadhus of the Akhara live in the Himalayas, Kashi, Gujarat, and Uttarakhand. Naga sadhus live in the ashrams and temples of the Akhara. Some live in Himalayan caves or high mountains for penance. They also do padayatra as per the orders of the akhadas. Meanwhile, they celebrate Dhuni by building a hut on the mer of the village. 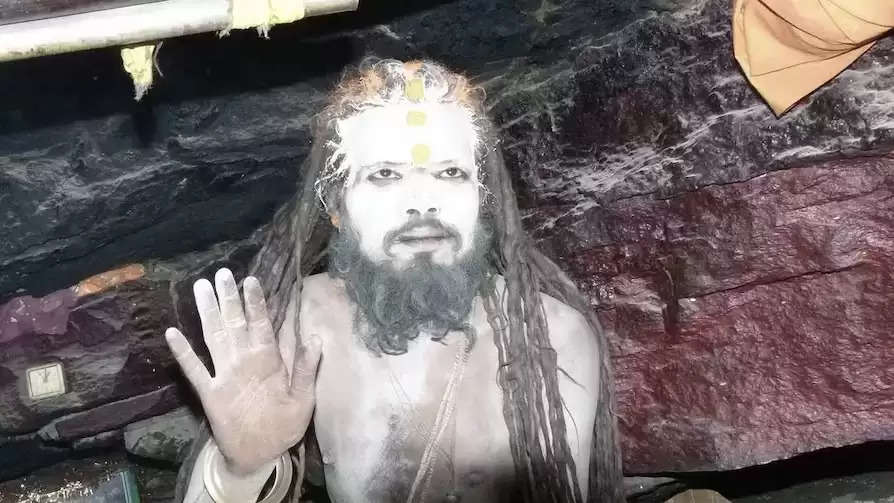 Naga Sadhus eat only once a day. He also gets food by taking alms. A Naga Sadhu has the right to collect alms from not more than seven houses. If you do not get alms from all seven houses, then you have to die of hunger. Whatever food is available should be accepted with love regardless of its taste.

In several interviews and documentaries, many Aghoris themselves have admitted to eating raw human flesh. Often these Aghori take half-burnt corpses out of the cremation ground and eat their flesh, as well as their body fluids. This is because they believe that doing so strengthens their power to perform the technique.

Naga Sadhus cannot use a bed, cot, or any other means of sleeping. Naga sadhus are also prohibited from sleeping on artificial beds or sofas. Naga sadhus sleep on the ground only. This is a very strict rule, which every Naga Sadhu has to follow. Usually, these Naga sadhus keep their identity hidden.

The Aghori get completely engrossed in the devotion of Shankar. Aghor is one of the five forms of Shiva. To worship Shiva, these Aghori do meditation sitting on the dead body. This method of 'getting Shiva from the dead body' is the hallmark of the Aghor cult. These Aghori perform 3 types of Sadhana, Shav Sadhana, in which meat and liquor are offered to the dead body. Shiva Sadhana, in which Shiva is worshiped by standing on one leg over a dead body, and Shamshaan Sadhana, where Havan is performed.