OMG: This is the world's most expensive watermelon! 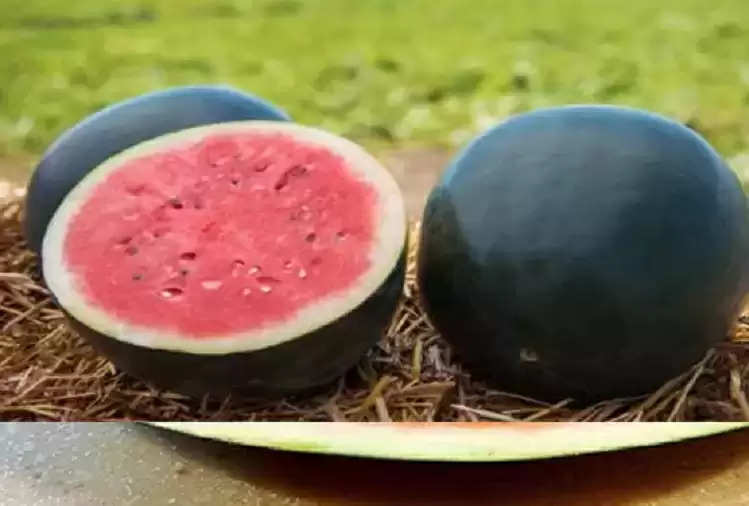 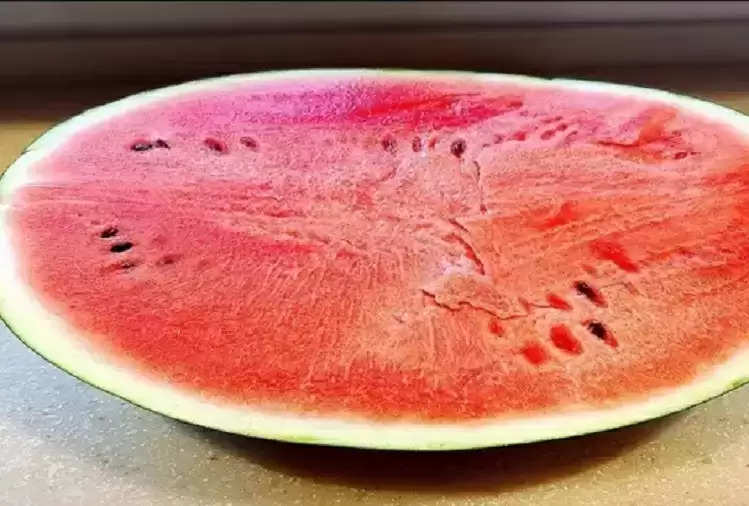 This is a watermelon of the Densuk species, which is also called black watermelon by the people. It is found only in the northern region of Hokkaido Island, Japan. Due to the abundance of watermelon of this rare species, it is very expensive. 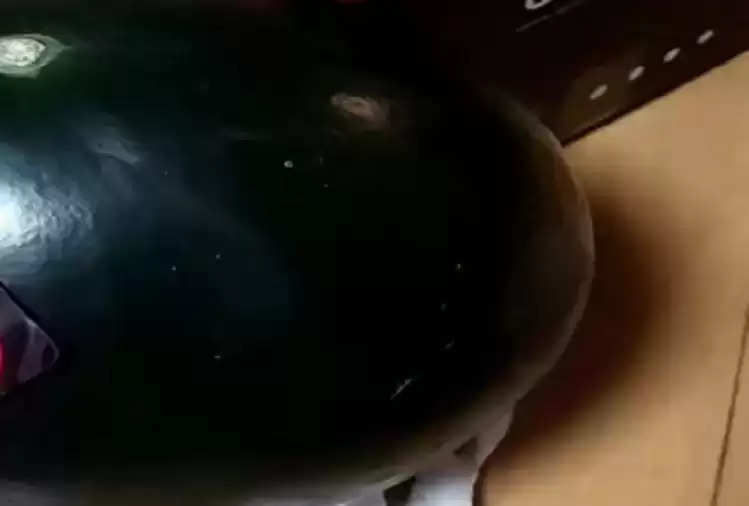 This watermelon is auctioned every year. According to the news, this species of watermelon of Japan was auctioned in the year 2019. At that time its cost was Rs 4.5 lakh. However, due to Corona infection, its prices also came down.