OMG! This is the world’s richest king, the owner of more than 2 lakh crores of assets, and considers himself a descendant of Lord Rama 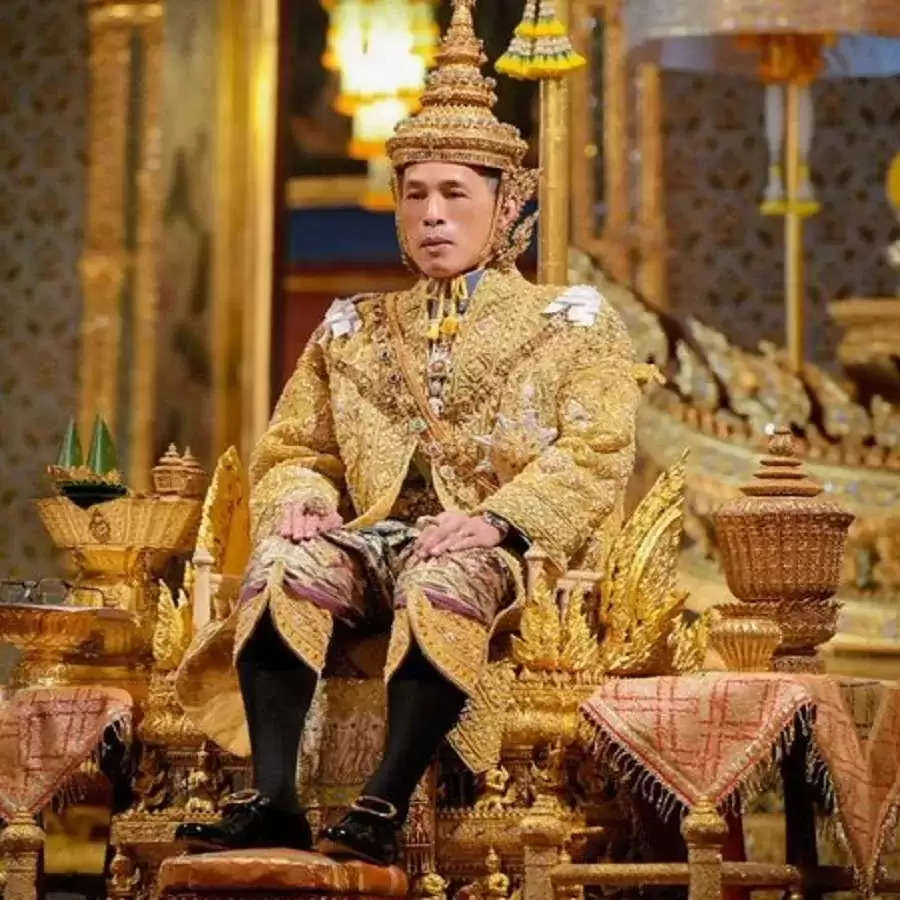 The King of Thailand, Maha Vachiralongkorn (Maha Vajiralongkorn) has assets worth more than 2 lakh crore rupees, including a royal palace worth billions of rupees, more than 30 private airplanes, a variety of expensive vehicles collection, and diamonds and jewels. etc. are included.

There are many such countries in the world, where even today the rule of kings continues.  These include countries like Thailand, Brunei, and Morocco.  These countries may be small, but the names of the kings here are very big.  Especially in the case of property.  These kings have property worth thousands and millions of crores, but do you know who is the world's richest king and how much wealth they have?  According to Guinness World Records, King Maha Vachiralongkorn of Thailand is the richest monarch in the world.  In the year 2016, he took over the throne after the death of his father Bhumibol Adulyadej.  His father was the king of Thailand for nearly 70 years.  He is considered the longest-sitting king in the world.

You will be surprised to know that not 50-100 but close to 600 crores were spent on the funeral of Bhumibol Adulyadej.  His body was taken to the cremation ground by placing it on a chariot made of gold.  He was the ninth emperor of the Chakri dynasty, hence he was also called 'Rama Navami, while King Maha Vachiralongkon is called 'Rama Dasam'.  He considers himself a descendant of Lord Rama. 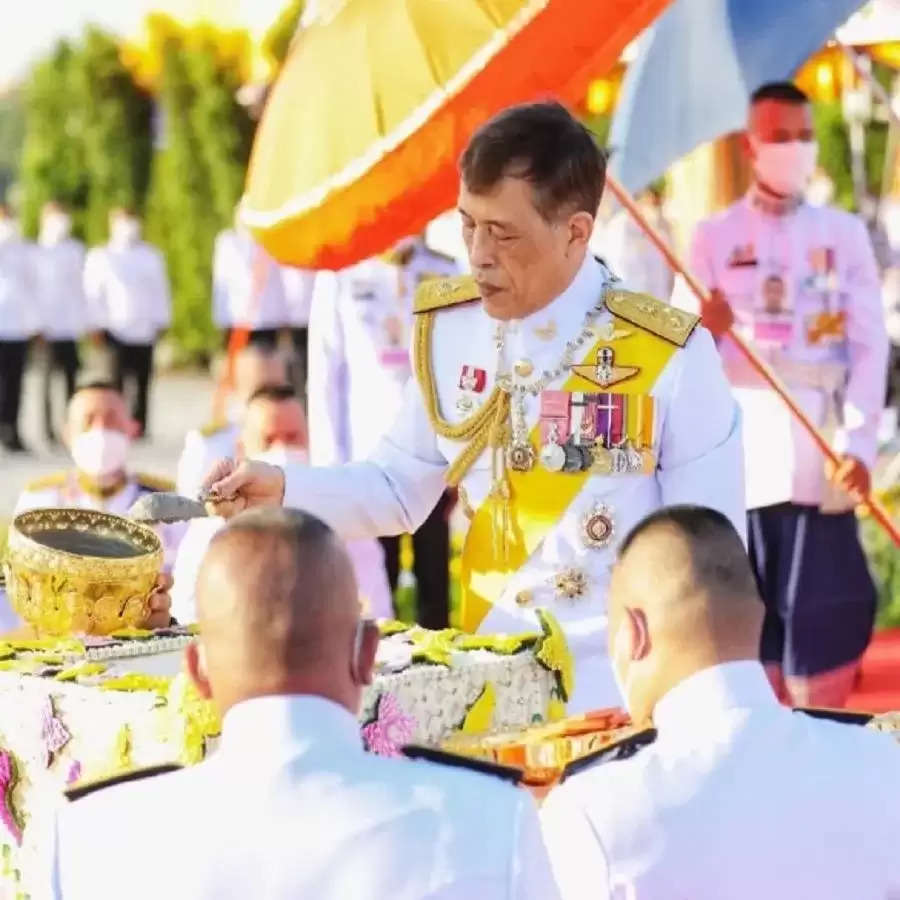 In the year 2018, a report was published in Guinness World Records, according to which the current King of Thailand, Maha Vachiralongkon has assets worth more than Rs 2 lakh crore, including a royal palace worth billions of rupees, more than 30 private airplanes, various types- A collection of expensive vehicles, diamonds and jewels and all kinds of properties are included.

If we talk about the personal life of King Maha Vachiralongkon, he has now done 4 marriages.  In the year 2019, at the age of 66, he married for the fourth time to a woman named Sutida Tijani, who was the deputy chief of his security squad, whereas before that she worked as a flight attendant in Thai Airways.  According to media reports, King Maha Vachiralongkon has 7 children from the last three marriages. 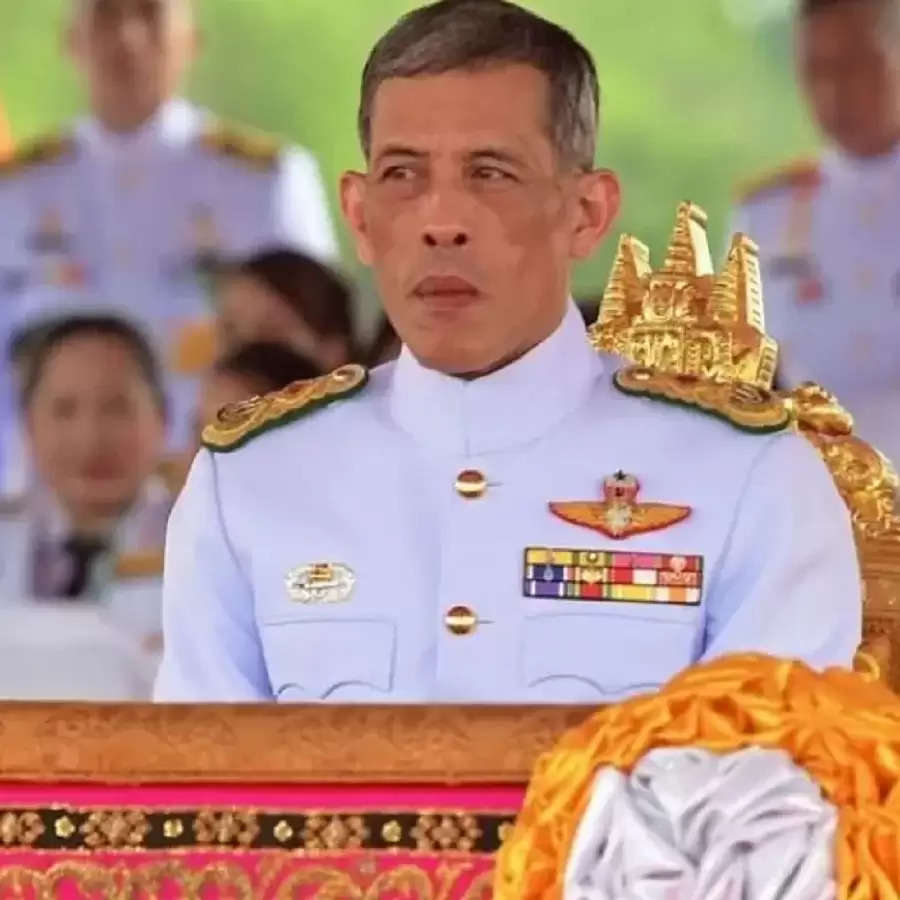 Very few people know that King Maha Vachiralongkon is also a trained pilot.  He knows how to fly all kinds of ships.  It is said that whenever he goes on a foreign trip, he flies his own Boeing 737 aircraft.  Apart from this, he has also received military training in Thailand, UK, USA, and Australia and is also an excellent cyclist.