OMG! The world’s most unique tribe, whose women take bath only once in life, here men wear a sign of marriage 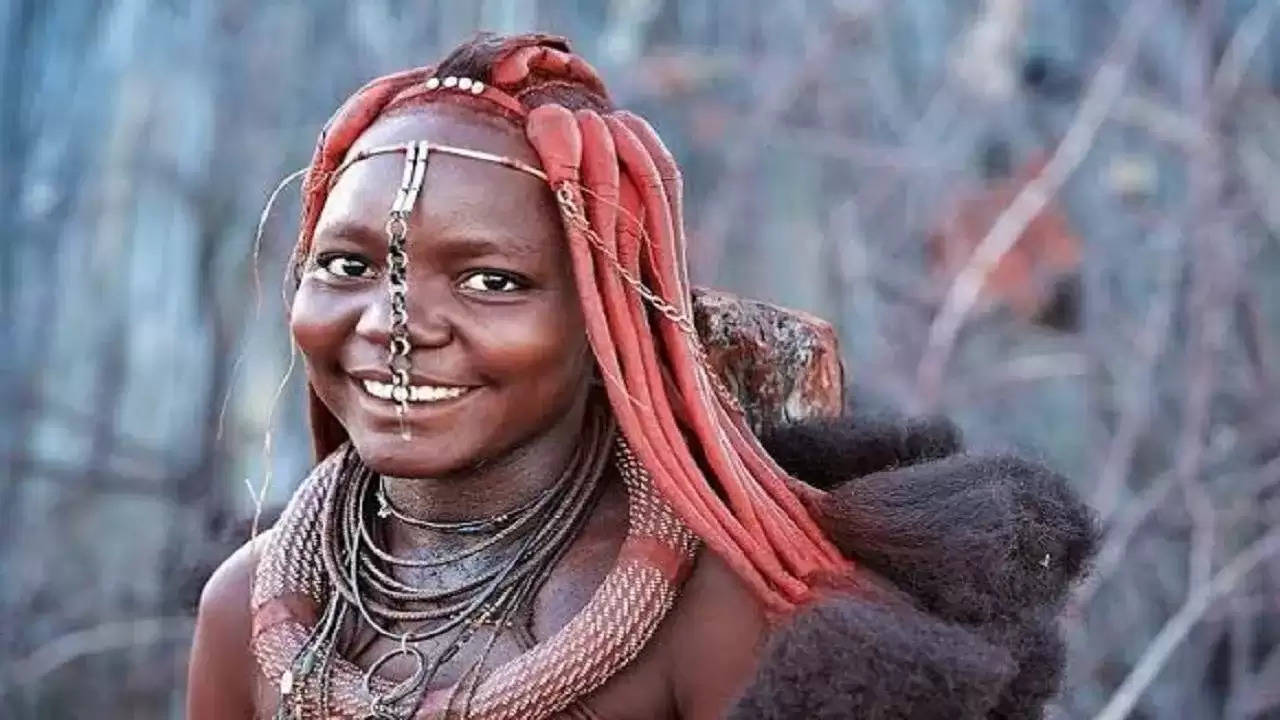 The rules, rules, and regulations of the people of the Himba tribe are so strange that anyone would be surprised to know about them. The strangest rule of this tribe is that its women take bath only once in their entire life.

A few years ago, the United Nations presented a figure, according to which about 370 million tribals are living in different parts of the world.  If we talk about India, then there are more than 700 tribal groups, whose total population in the year 2011 was recorded as around 10 crores.  Today we are going to tell you about one such tribe, which will not be wrong if it is called the most unique tribe in the world because the rules, rules, and regulations of the people of this tribe are so strange that anyone will be surprised to know about them. Go.  The strangest rule of this tribe is that its women take bath only once in their entire life. 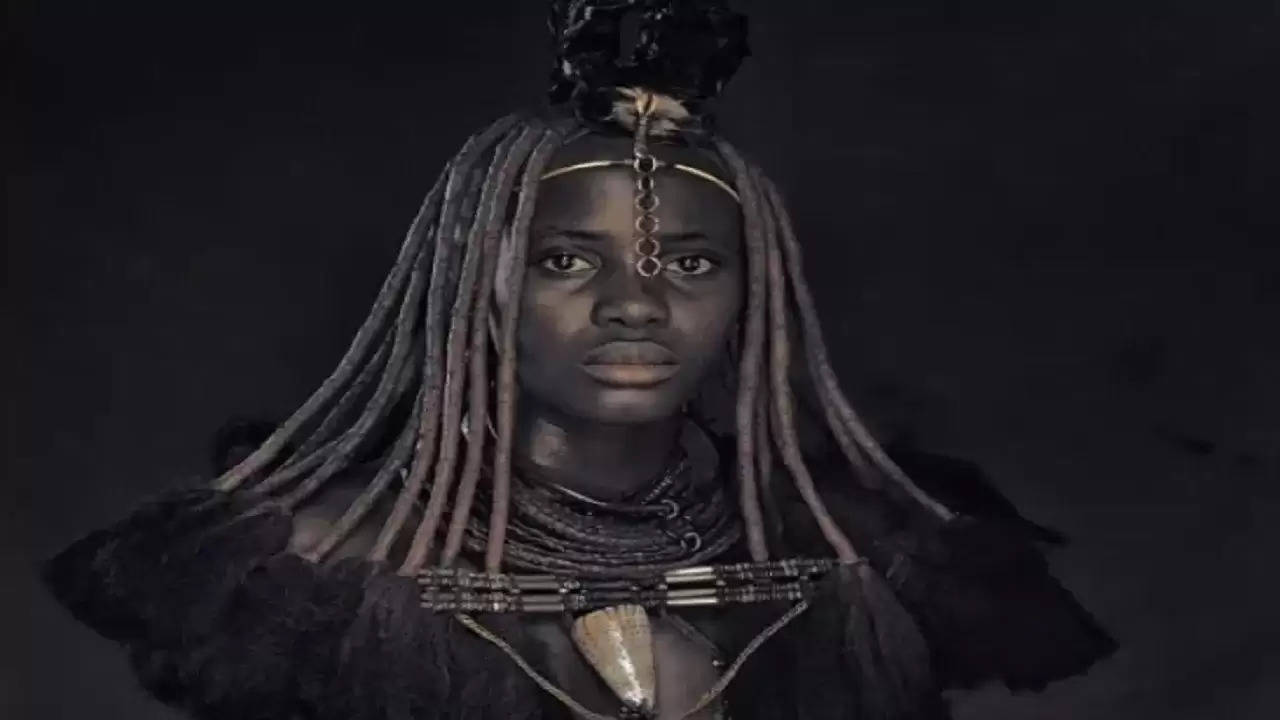 This tribe is known as the Himba tribe.  Their residence is in the Kunain province of North-East Namibia in Africa.  You will be surprised to know that the women of this tribe take bath only when they get married.  Apart from this, they are forbidden to use water.  Here they are also forbidden to wash clothes.

Since the women of this tribe take bath only once in their entire life, in such a situation, how would they keep themselves fresh?  So the answer is that it is said about them that by boiling special herbs in water, they keep their body fresh with its smoke so that there is no odor from the body. 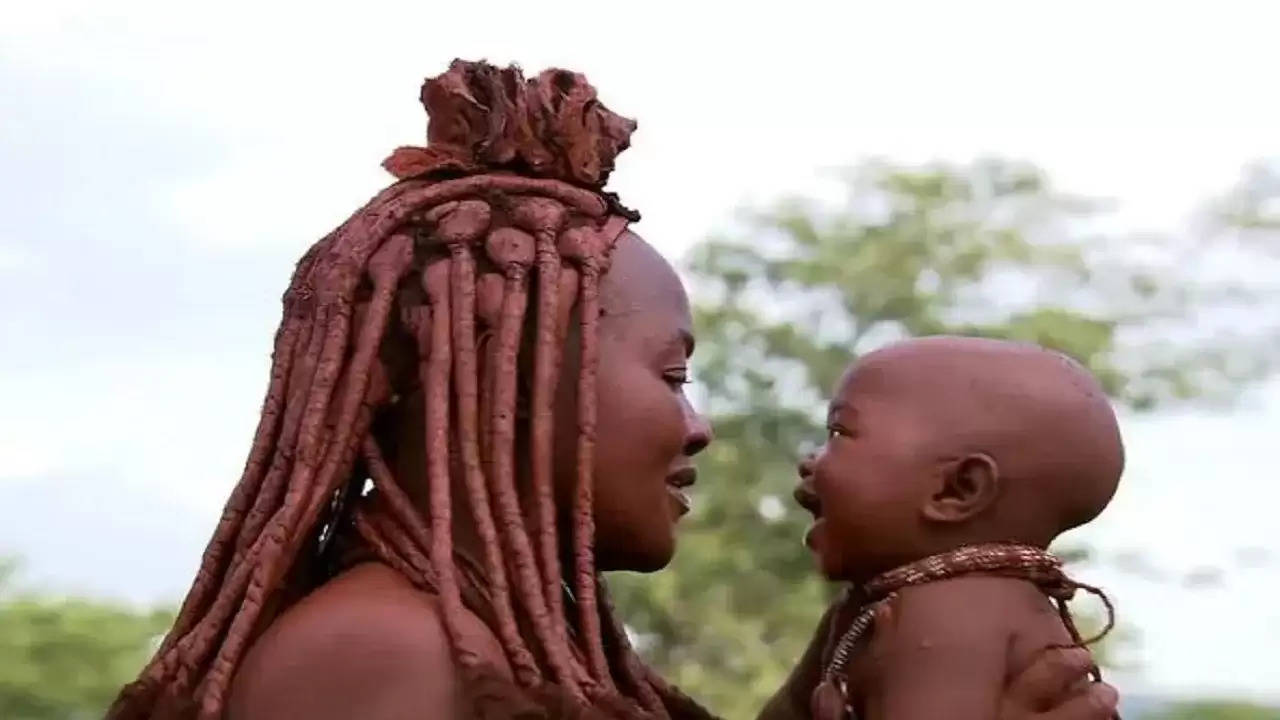 According to media reports, another most important thing about this tribe is that men wear the sign of marriage, not women here.  There is such a tradition in India that married women apply vermilion and bindi and also wear bangles, while there is no such rule for men, but in the Himba tribe, it is a rule that married men here wear a turban on their head and Never takes that turban off your head.

Another most interesting belief of the Himba tribe is that a special song is prepared for children here.  Here the beginning of accepting the birth of children starts from the time when his mother thinks about his birth.  According to the belief, women sit under a tree and think about the song to give birth to a child, and when the song comes to her mind, she recites the song to her husband.  Then both make physical relationships and when the woman becomes pregnant after the song is taught to other people as well so that everyone remembers it.  Then after the birth of the child, that song is his identity, that is, in a way people recognize that child by that song instead of the name.