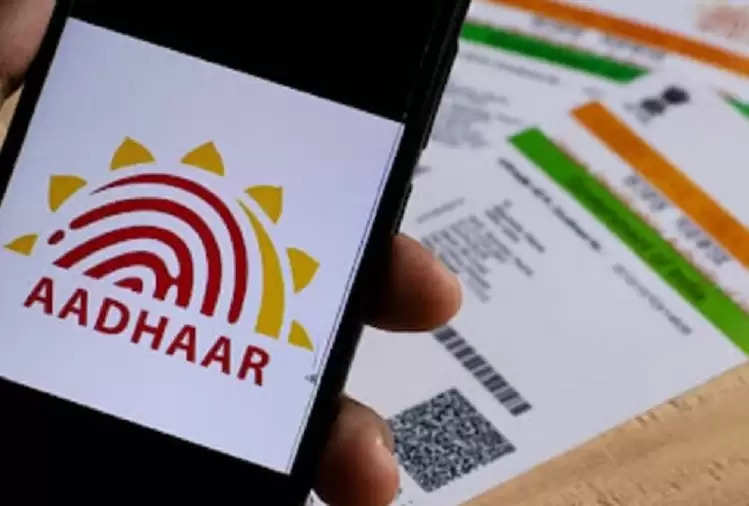 The Unique Identification Authority of India (UIDAI) has taken an important decision regarding updating user Aadhar card data. UIDAI has informed users that they will have to update their biometric information every ten years.

UIDAI has currently said that it will encourage users to freely update their biometric information on their Aadhaar cards. As per the report of UIDAI officials, people will be encouraged to update their face and fingerprint scan. According to reports, people above the age of 70 will not be subject to this ban. 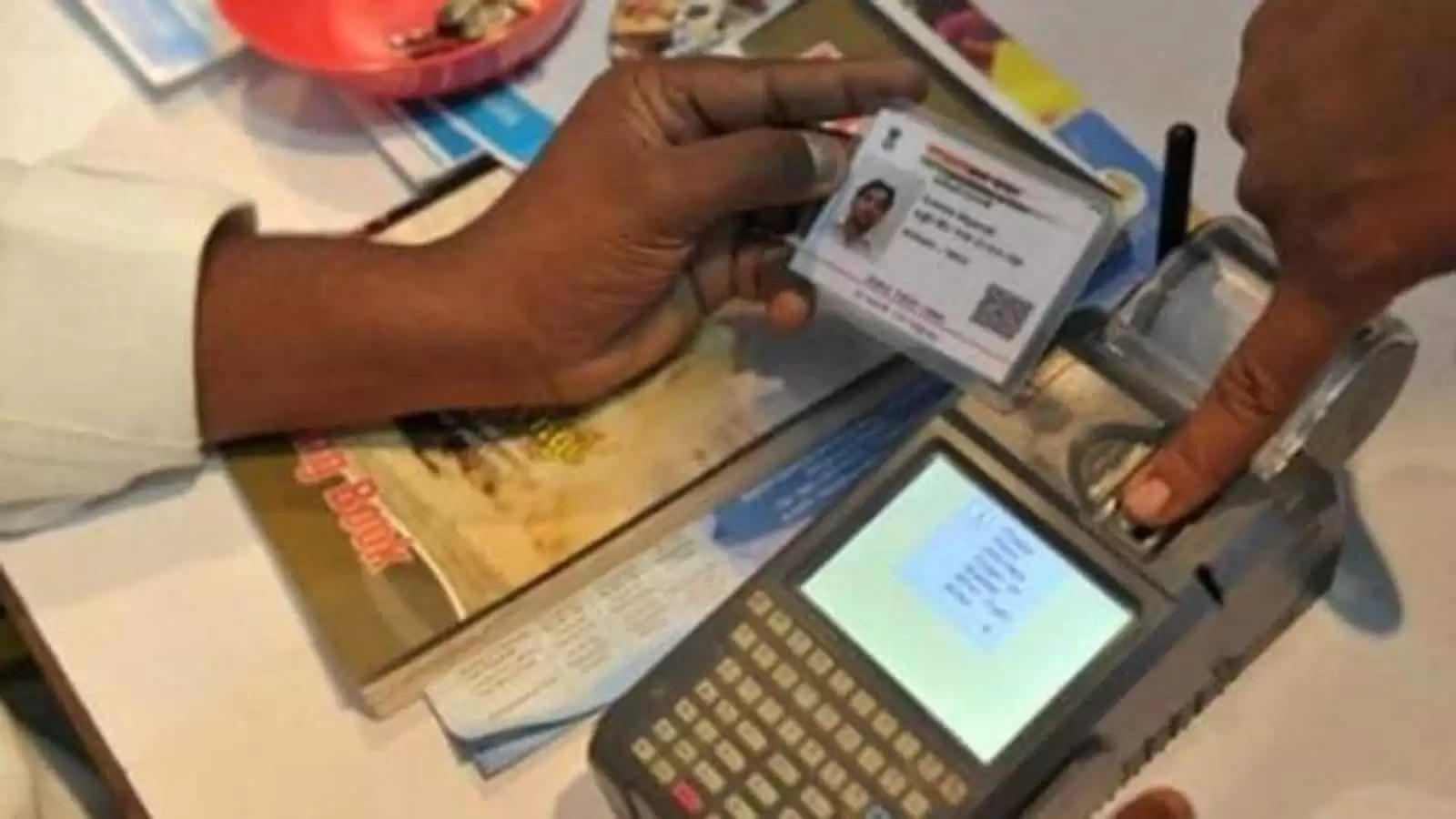 Children between the ages of five and fifteen are currently required to update their biometric information. On the basis of their photograph and biometric authentication of their parents or guardians, children below the age of five years are registered on Aadhaar.

While enrolling for a child's Aadhaar, proof of relationship document, ideally a birth certificate, is required.

According to the government, the child's Aadhaar is issued in blue to differentiate it from the regular Aadhaar and states that it is valid till the child is five years of age.

When a child turns five years old, he/she will have to provide his/her biometrics at the Aadhaar Seva Kendra to complete a process called Mandatory Biometric Update (MBU).

The government reported in August that during the first four months (April to July) of the current fiscal year, UIDAI enrolled more than 79 lakh children in the age group of 0 to 5.

How to Update Aadhaar Biometrics:

Step 1: Find your nearest Permanent Aadhaar Enrollment Center. You can view the center online on the UIDAI website.

Step 2: Go to the center and complete the Aadhaar update form there.

Step 3: Authentication will be required while submitting the form. You can complete the authentication process by scanning your iris or fingerprints, depending on which you need to update.

Step 4: The modified biometrics will be recorded after the authentication process is completed.

Step 5: The biometric data collected will be updated and locked in the UIDAI database.

Step 6: If you need an Aadhaar biometric update, you will have to pay a certain amount as a fee.