No Train In These Countries: These are the countries of the world where not a single train has run 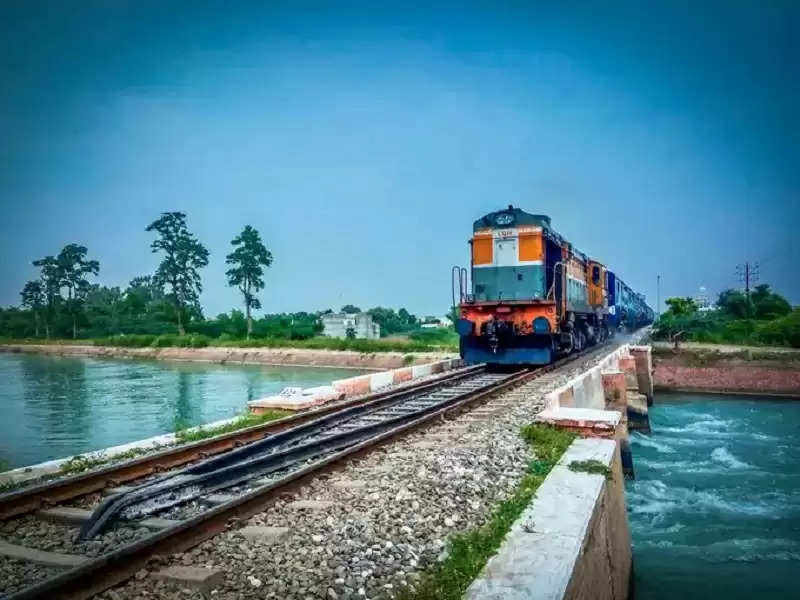 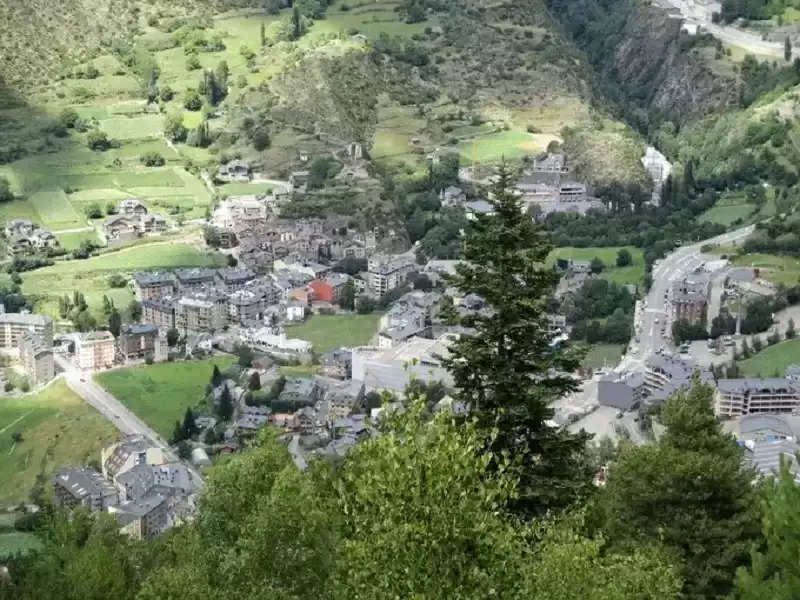 Andorra
Andorra is the 11th smallest country in the world by population and it also comes at number 16 in terms of area. Let us tell you, Andorra has never had a rail network. The nearest railway station is in France and a bus service runs from here to reach this country. 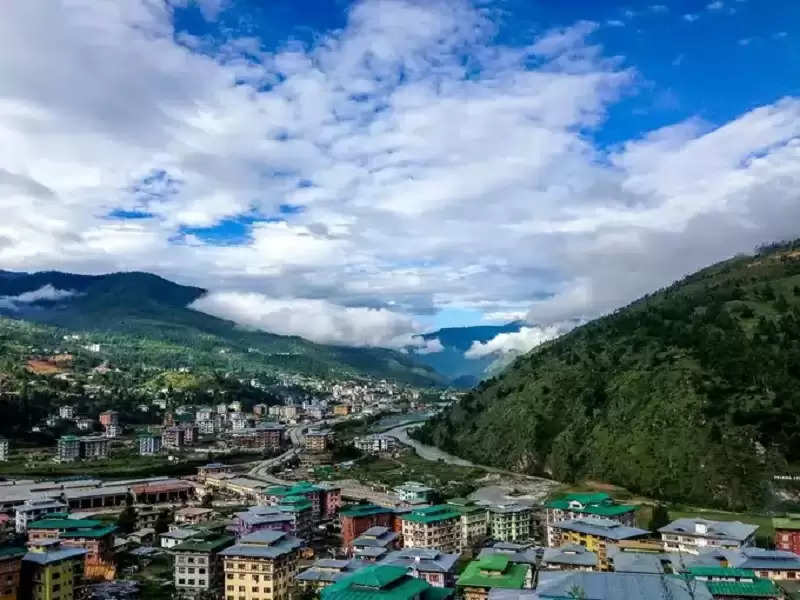 Bhutan
Bhutan is the smallest country in South Asia. As of now, there is no railway network in this country. But the idea is to connect the southern part of Bhutan with the Indian railway network. 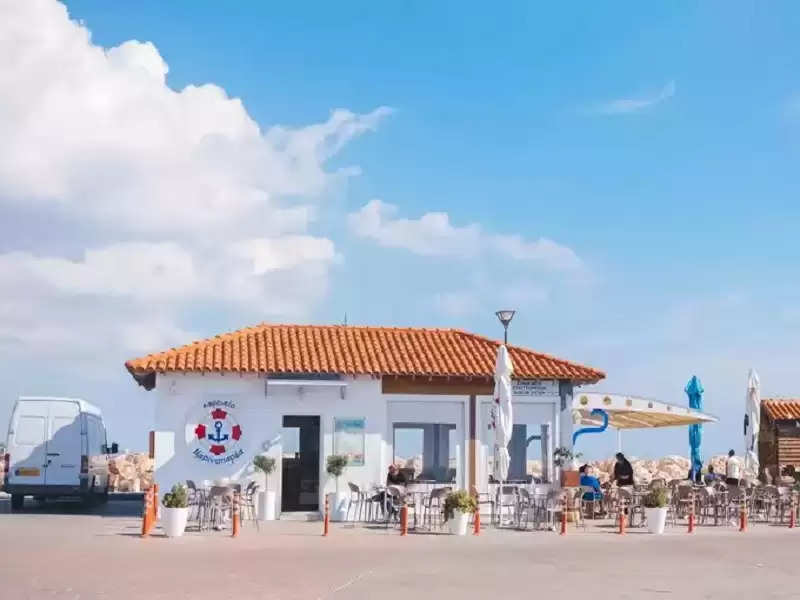 Cyprus
Right now, there is no railway network in Cyprus. But if you are thinking that no train has ever run in this country, then you are wrong. The railway network existed in the country from 1905 to 1951. During that time the train traveled 76 miles and passed through 39 stations. But later this extension was closed in 1974. 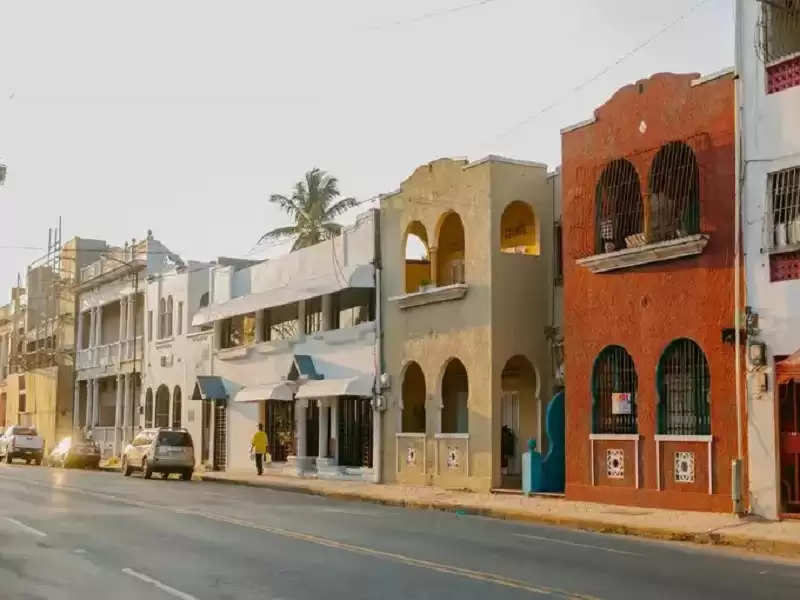 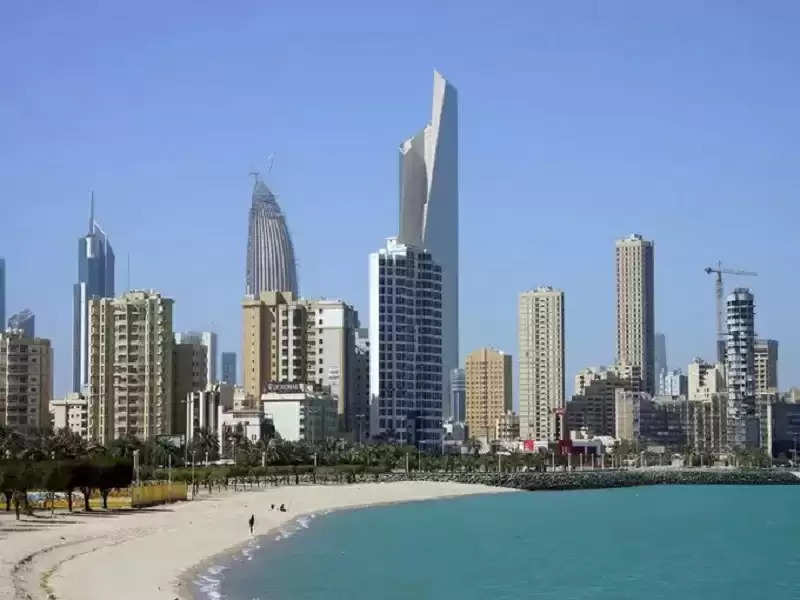 Kuwait
Kuwait is the only country in the world with huge reserves of oil. Despite this, there is no railway network here. Currently, several railway projects have been built in Kuwait. The country has planned a 1200-mile-long Gulf Railway network that will run between Kuwait City and Oman.