New trouble: This 'deadly infection' related to Covid returned, so far confirmed in four people, many surprising things have come to the fore 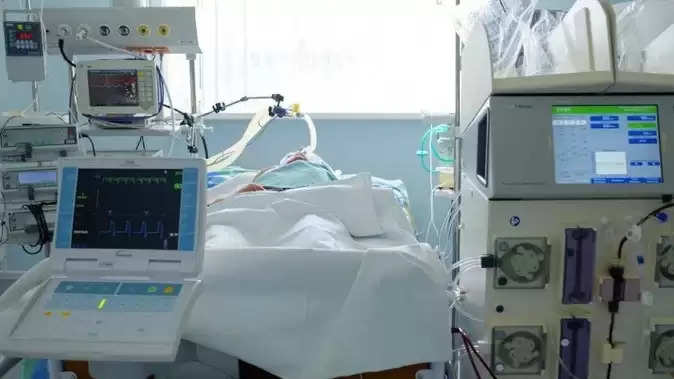 For more than two years, the new cases of corona epidemic that have been going on globally for more than two years have seen a surge once again for the last few weeks. According to reports, most of the corona infected in India are being found to be victims of Omicron or its sub-variants. In studies, Omicron is being described as a corona variant with high infectivity, which has once again raised concern across the country. Based on the increase in corona cases and the infectiousness of the variant, many reports are also raising the possibility of a fourth wave in the country. In the midst of rising cases of corona, reports of other types of infection being received from some parts of the country have added to the troubles for the experts. According to recent reports, four black fungus infections have been confirmed in a hospital in Karnataka. Black fungus, also known as mucormycosis, is a serious fungal infection with symptoms especially in the eyes, nose, and parts of the brain. The mortality rate due to mucormycosis is known to be high. If this infection is not treated on time, the risk of mortality can be up to 60 percent. The case of black fungus found in Bangalore, Karnataka has alerted other states as well. Cases of mucormycosis were seen in some people who were infected during the first and second wave of corona. Let us know about this in detail further. 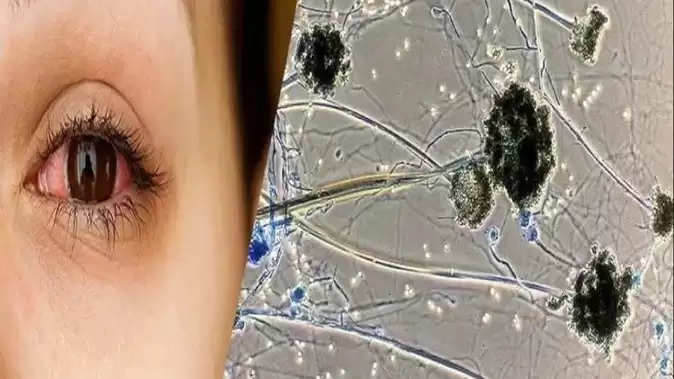 Confirmation of infection in four patients
According to media reports, symptoms of black fungus infection have been seen in four patients admitted to a hospital in Bangalore. Hospital experts say signs of mucormycosis and aspergillus have been seen in infected people, although mucormycosis can cause more serious problems than aspergillus. The four infected had undergone surgery during March-April.

None of the four is corona infected
In the report released about these four infected, doctors say that since no one has symptoms of Covid-19, there is no need for RTPCR test. Apart from this, the way the cases of this infection increased due to risk factors like diabetes and sharing of oxygen cylinders during the first-second wave, surprisingly these four also do not have such risk factors. 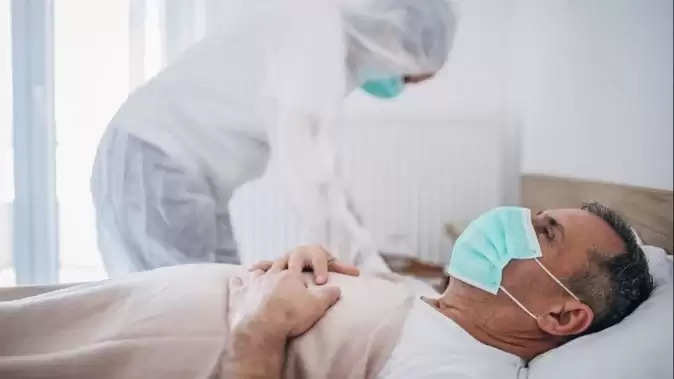 Understand the risk of mucormycosis
Mucormycosis, or black fungus, is a serious fungal infection. People who take immunosuppressive drugs are generally more prone to this infection, such drugs weaken the body's immune system, reducing its ability to fight environmental pathogens. People suffering from diseases like diabetes are more prone to this infection. During the second wave of COVID-19, an increase in cases of mucormycosis was observed due to increased use of steroid drugs. In this, timely treatment of the infected is necessary.