New Names Of Countries: 5 Countries Who Changed Their Names, Do You Know Their Old Names? 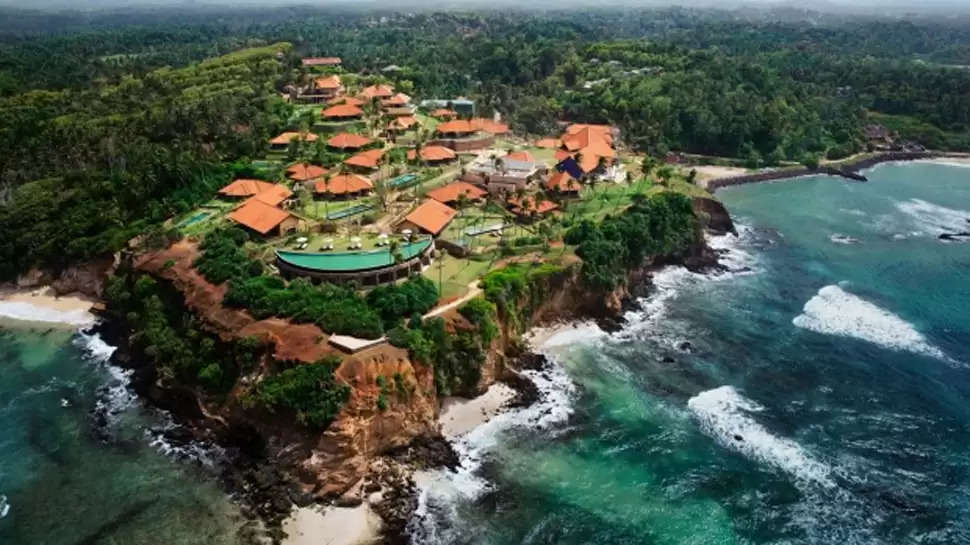 Countries that changed their names and officially gave new names of the country. Perhaps you do not know the old names of these countries. Know about some such countries...

According to the records, the Portuguese named this state Ceylon. When this country got independence from the British Empire, then for the first time the talk of changing its name started. In 2011 its name was changed to Sri Lanka. 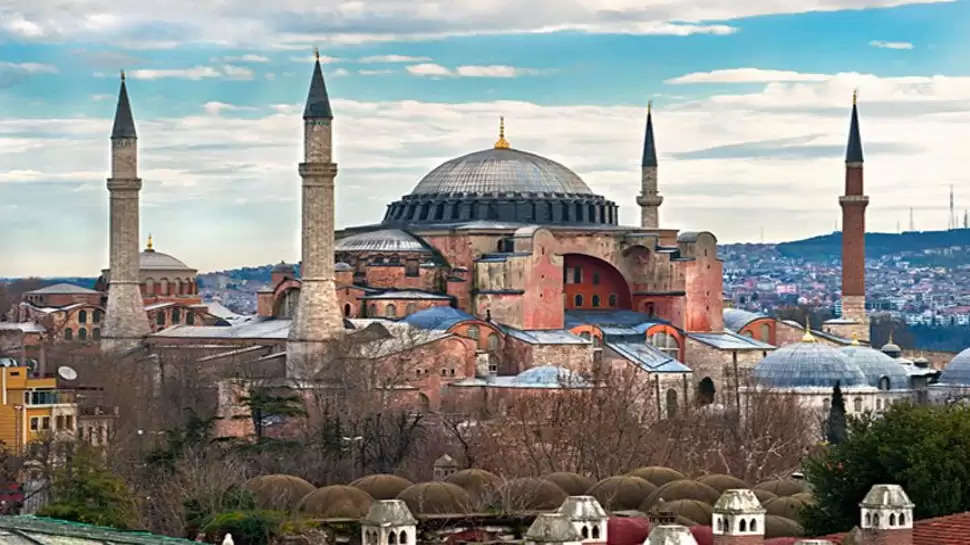 Turkey is now known as Turkiye. This change was made by Turkish President Rajab Tayyip Erdugan. According to the President, doing so will affect the way other countries address Turkey.

The Czech Republic to Czechia 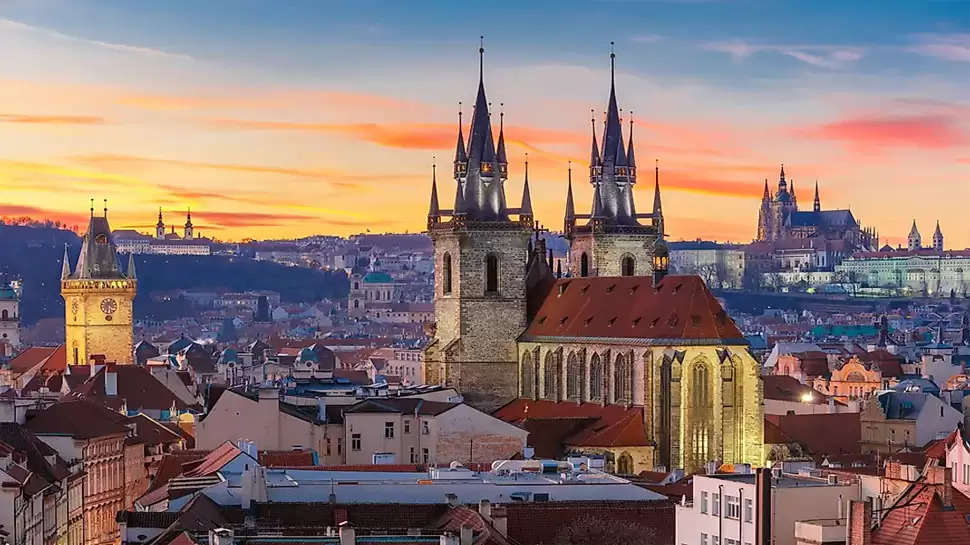 In April 2016, the name of the Czech Republic was changed to Czechia. The issue was discussed for almost 20 years before the name change. 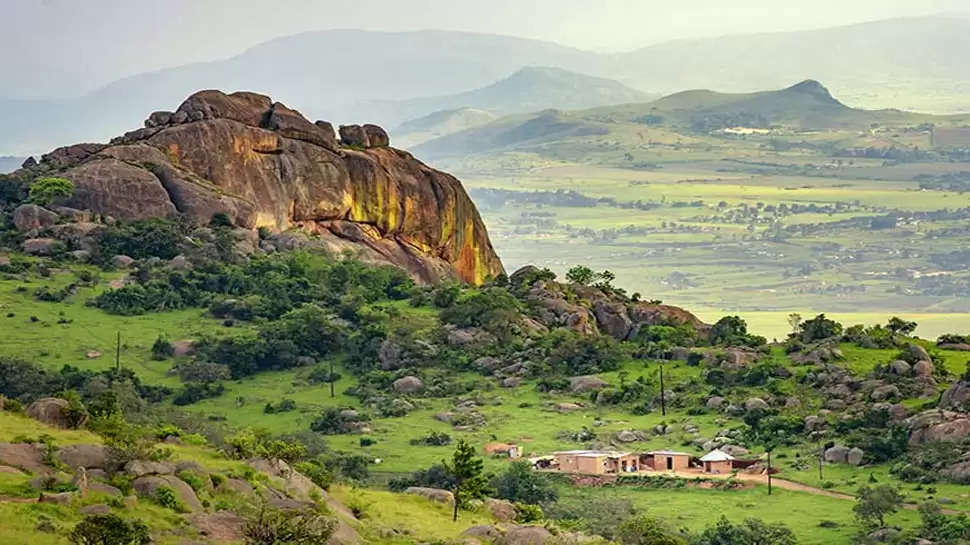 The Netherlands to Holland 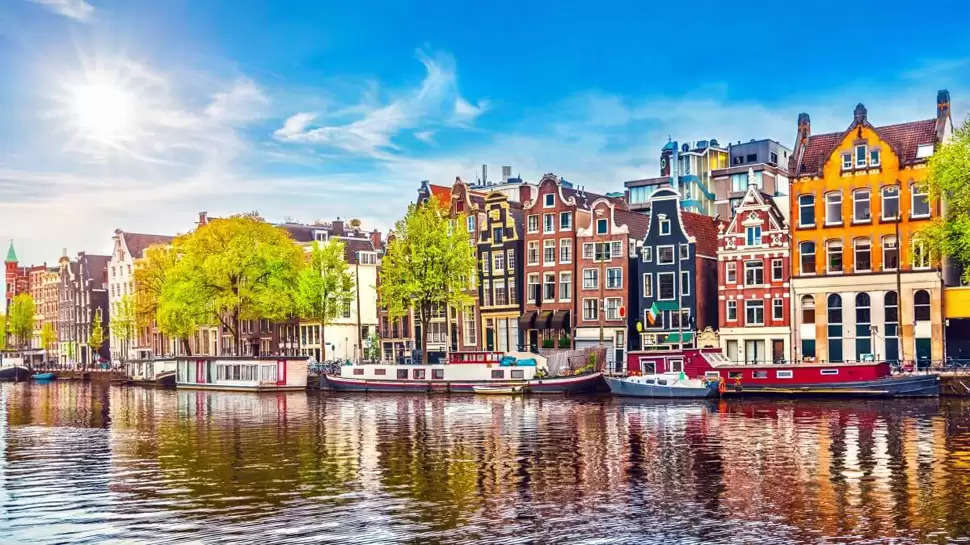 Holland's name was changed in January 2020 due to a marketing move. The name of this country was changed to the Netherlands.