Navratri 2022 - The vehicle of the Goddess gives auspicious and inauspicious signs during Navratri; Know on which vehicle the mother will sit this year! 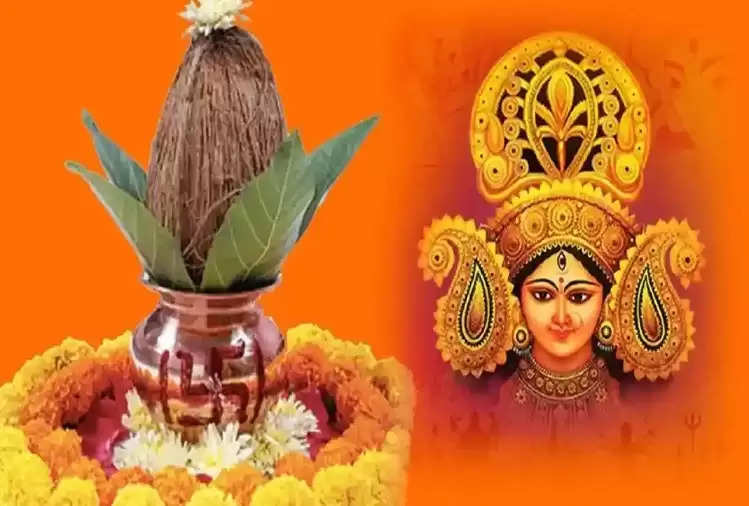 Everyone is eagerly waiting for Sharadiya Navratri, which comes fifteen days after saying goodbye to Ganapati. Devi Navratri starts from Shukla Pratipada of Ashwin month. Devotees believe that the goddess who fulfills all the wishes of the devotees comes to earth during this period. This festival of the Goddess is celebrated with fast and vigilance. Every year the vehicle of the goddess is different. There are some good and bad signs behind it. 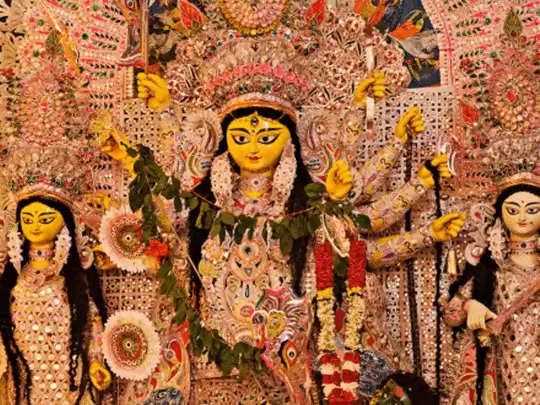 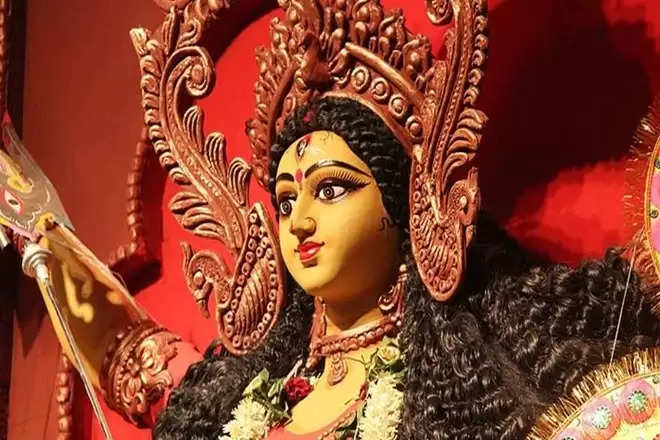 There are four Navratri festivals of the Goddess in a year. Among them, Navratri of Chaitra month and Navratri of Ashwin month both have special significance. In the month of Ashwin, 9 forms of Goddess are worshiped during Shardiya Navratri. This time Devi Navratri is starting on the 26th of September. Dussehra is on 5th October. During Navratri, the goddess is worshiped and fasting is observed. Devotees believe that worshiping the goddess during this time gives them freedom from suffering.