Navratri 2022: Do not do this work even by forgetting during Navratri, follow these rules while worshiping! 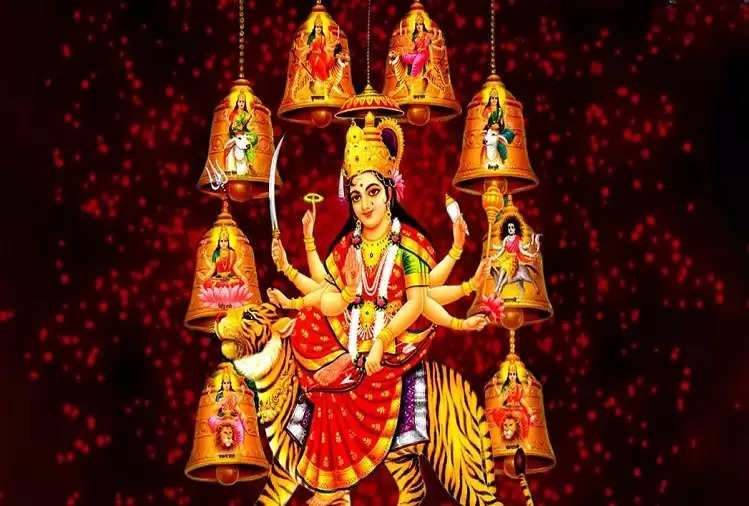 Various forms of Maa Durga are worshiped during Shardiya Navratri. Kalash is established in the house. Some people follow the rules of worship and observe the fasts of the mother and also do Udyanpa. In the 9 days of Navratri, we take special care of every small and big thing in mother's fast. It is considered important to keep the direction right while setting up the idol during any special fast festival. Choosing the right direction is very important because the Puranas mention directions to please the deities. 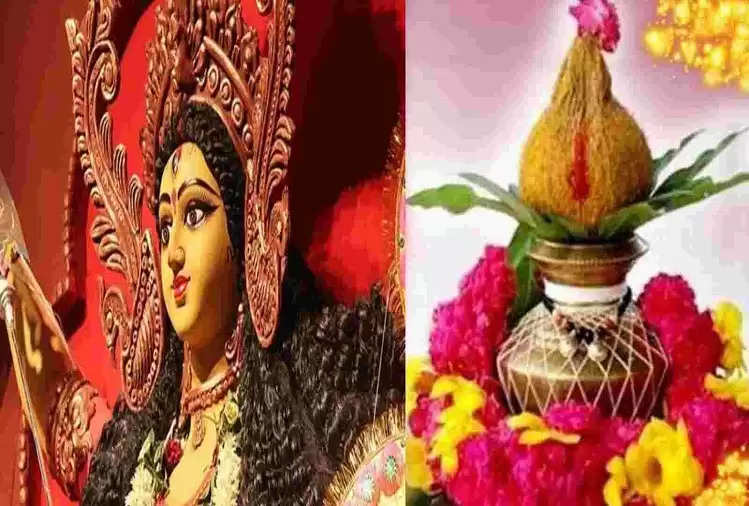 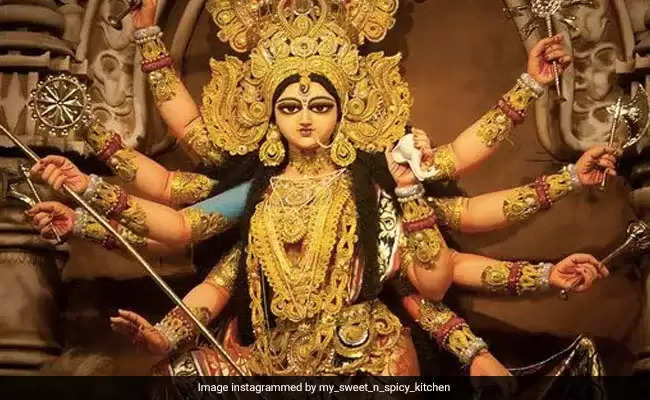 Avoid Garlic and Onion in Navratri