Namkeen was being made in a private factory with refined oil from Anganwadis, 150 boxes were recovered; 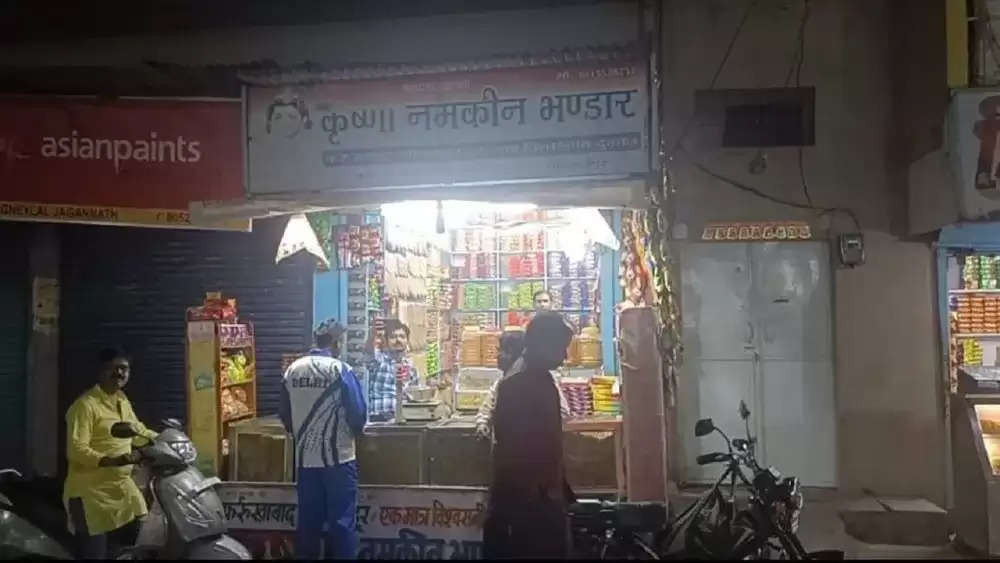 Government goods are being openly used in private factories, openly challenging the Yogi government, which has talked about working on the theme of zero tolerance. A private factory-made namkeen using refined oil sent to Anganwadi centers is going. Around 150 boxes of refined oil to be distributed to Anganwadi groups have been recovered in police raids. During the raid, two people were arrested on the spot. Refined oil is sent to Anganwadi groups under Child Development Nutrition, one of the important schemes of the Yogi government.

In fact, the factory from which the government refined the Child Development Nutrition Scheme has been recovered, and the same salty factory owner Ram Bahadur has a shop in the name of Krishna Namkeen Bhandar in front of Lala Kashinath Jewelers on Shahjahanpur Nishat Road.

Whose warehouse is in front of the diagnosis pathology at the Anta intersection? Tilhar Police's Nagaria Mod Outpost Incharge Amit Kumar along with the team raided the Krishna Namkeen Store factory in the metropolis and recovered about 150 boxes of refined oil to be distributed to Anganwadi groups. 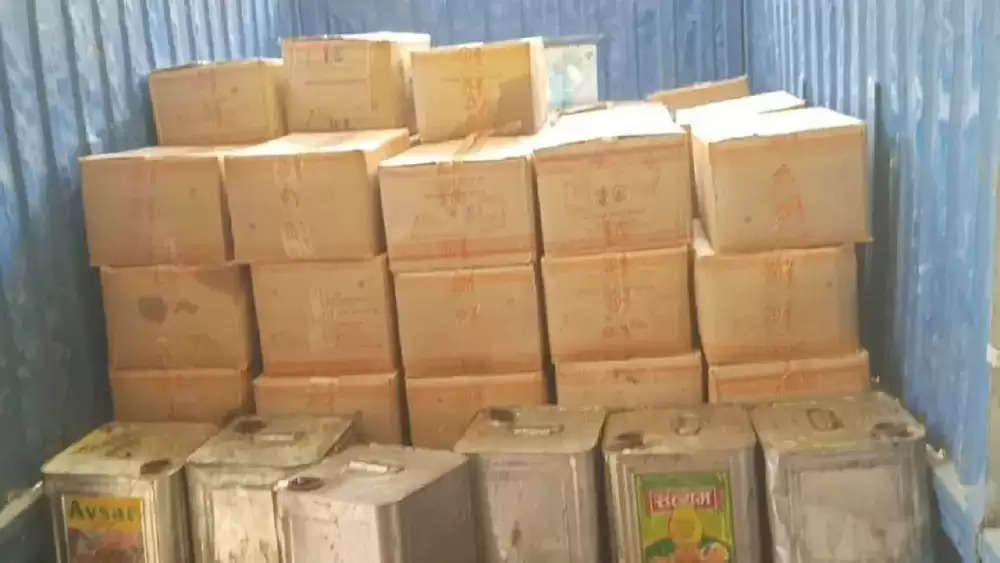 Tilhar Police arrested two people from the spot during the raid. The Tilhar Police has taken the goods recovered from the spot and arrested people with them. According to the station in charge, the Aroris are being questioned. When black marketing of government goods was caught in such a large quantity, there was panic among the officers of the district. The officials are busy hiding this case of corruption. There is also a stir among the officials associated with the scheme as to how to hide the breakup happening on such a large scale. A depot was created for the warehouses meant for distributing government supplies to the clusters, from where the materials are delivered to the godowns.

Now the responsible people are busy getting rid of the matter by handing over all the responsibility to the depot personnel. Whereas the question arises from where and who supplies the government refined in such a large quantity to the private salt factory Krishna Bhandar, then the factory is aware of it.

Only Swami Ram Bahadur can give, which was left as a moneylender. From this, it can be clearly inferred that the administration did the work of sacrificing two poor laborers instead of the factory owner who should have been arrested under the Essential Commodities Act and the Yogi government is saying that the corrupt are not spared under any circumstances. will go.