Nag Panchami 2022: Why Nag Mata had cursed her sons to be turned into cinder 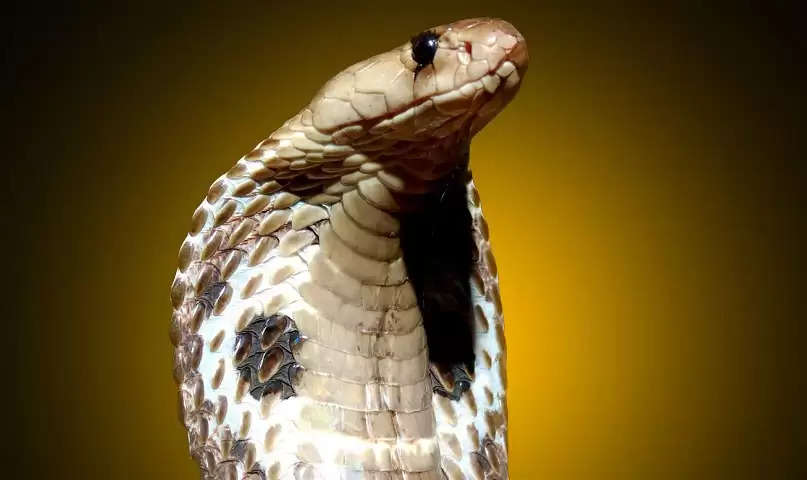 This time this festival will be celebrated on 2nd August, Tuesday. All of you must have had this thought in your mind, but hardly some of you would know that some mythological stories are prevalent behind this festival which can surprise you.

Come learn from astrologer and Vastu expert Dr Aarti Dahiya about some such interesting stories related to Nag Panchami, in which there is also the story of Nag Mata cursing her children to be consumed.

Do you have such thoughts that how the snakes were born? We get the answer to this in religious texts also. According to mythological beliefs, even today, Nagalok is inside the earth and there is the abode of serpents.

On the other hand, Sheshnag has kept the whole earth on him. But when it comes to the origin of serpents, it is mentioned in the Mahabharata. According to this text, Maharishi Kashyap had many wives, one of whom was named Kadru.

Once pleased, Maharishi Kashyap granted Kadru the boon of being the mother of a thousand stunning serpents. As a result of that boon, the Naga dynasty was born.

Nag Mata cursed her sons to be consumed

Maharishi Kashyap's second wife was Vinata and Pakshiraja Guarana was his son. Once Kadru and Vinata made a bet on seeing a white horse in which Kadru said that the tail of this horse is black and Vinata said that it is white.

To get rid of the curse, the serpents took refuge in Brahma ji

To get rid of the curse of Nag Mata, Nag's son Vasuki along with Nag reached Brahma Ji's shelter. Brahma ji assured those serpents that later you will have a sister who will be married to a sage named Jaratkaru. From both of them, a son named Aastik will be born.

He will stop this Yagya and protect the serpents. After this, when the time came, King Janamejaya organized SarpaMedhaYagya to destroy the Naga dynasty after the death of King Parikshit by a snake.

In this Yagya, many serpents were burnt to ashes when the believer sages reached there and they stopped the nag Yagya and poured cold milk over the serpents. Due to the effect of milk, the life of the serpents was saved and the existence of the serpents remained on the earth. The day when Brahma ji freed the snakes from the curse, that day was the fifth day of the Krishna Paksha of Sawan. Therefore, from that day on the day of Nag Panchami, the worship of serpents started.

Thus the festival of Nagpanchami came to be considered particularly important due to mythology.