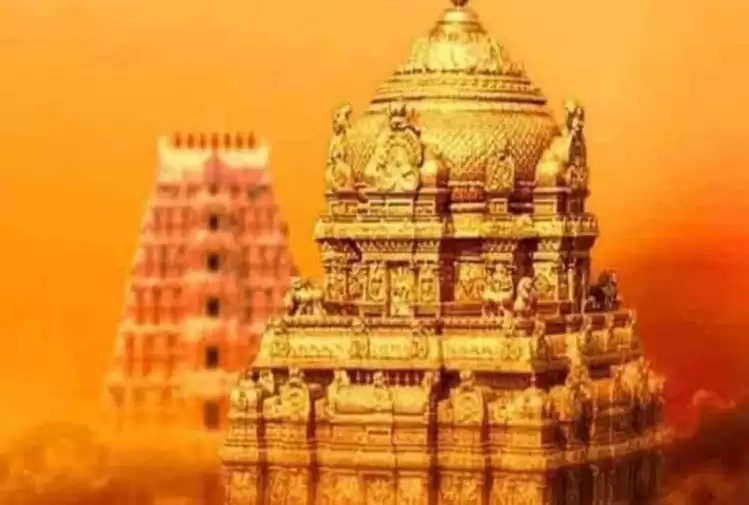 You must have seen Hindus and Muslims fighting in the name of religion till today, but today we will tell you about such an example, which you will be surprised to know. A Muslim man from Chennai donated cash and items worth Rs 1.02 crore to the ancient hill shrine of Tirumala temple in Andhra Pradesh.

The man, identified as Abdul Ghani from Tamil Nadu, visited the temple on Tuesday and donated furniture, utensils, and other items worth Rs 87 lakh and a demand draft of Rs 15 lakh.

The man has been offering prasad to the temple for more than three decades. This includes vehicles, furniture, and cash.

The items gifted by the man will be used to run the kitchen for the VIP guest house and free food for the pilgrims.

This is not the first time that the example of inter-religious harmony has come to the fore. 1984, a Muslim devotee offered 108 golden lotus flowers to the main deity Venkateswara.

Upon receiving a unique offer from a Muslim devotee, the TTD initiated a special payment ritual called 'Ashtadala Pad Padmarathan' at the temple. Since then, rituals are performed by the high priests every Tuesday by placing each flower at the divine feet of the Lord on the hills, chanting the 108 divine names of Lord Venkateswara, the official said.