Mountain Driving Safety Tips: Going to roam the mountains by car, keep these five things in mind, you will be safe.. 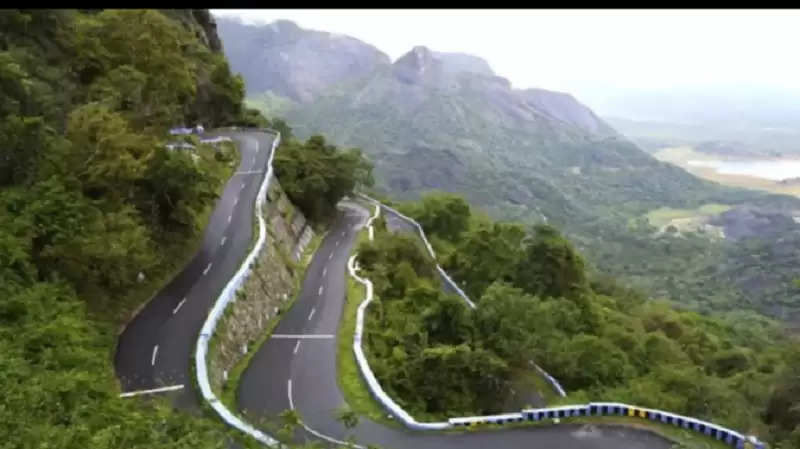 It is often seen that even when people living on the plains go for a walk in the mountains by car, then even their small negligence turns into a serious accident. In such a situation, if you keep these five things in mind, then you and your family will be able to enjoy traveling safely. 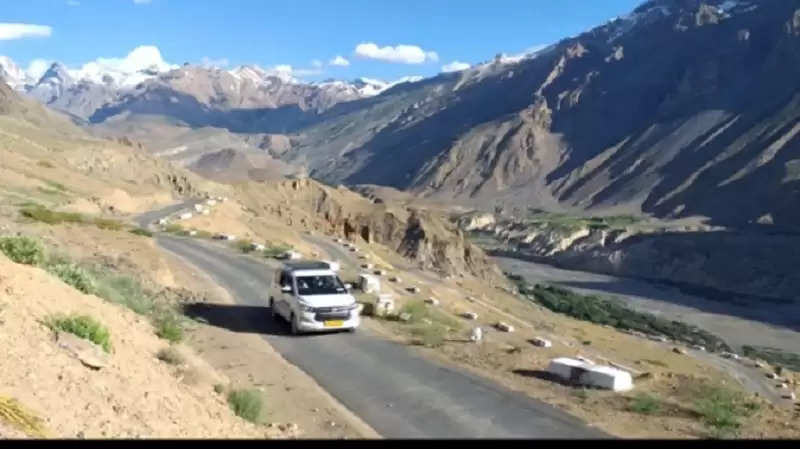 High speed means an invitation to an accident
Never drive a car too fast on a mountain. The direct reason for this is that driving on the plains is easy, but after driving the car at high speed on the mountain, if the road suddenly turns around, it is difficult to control the car. Therefore, it is advisable that if you live on the plains and are going to roam the mountain, then never drive the car at high speed.

Do not overtake
Never overtake large vehicles while driving on mountains. The road is made by cutting the mountain, so the road in the mountains is not much wider than in the plains. Space is also less and if you overtake a big vehicle then it is possible that your car may not get much space. 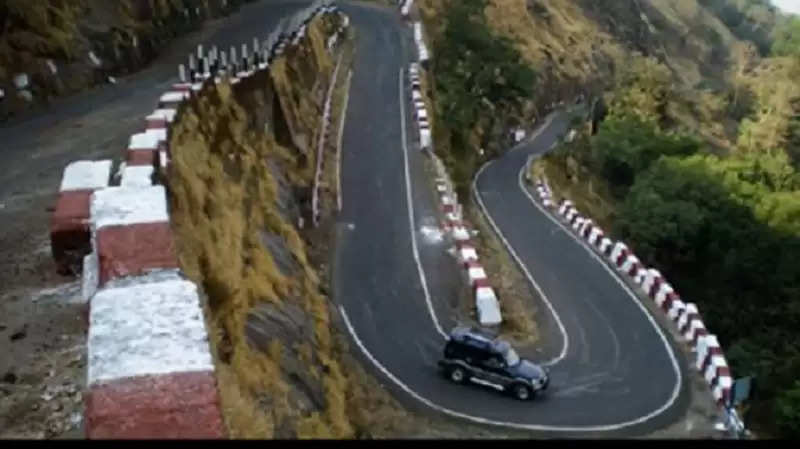 Always walk in your lane
There is another rule to driving a car safely in the mountain, according which the car should always be driven in its lane. If you are thinking of walking in the second lane on the mountain like on the plains roads, then do not do it. The simple reason is that if you are driving in the lane of the cars coming from the opposite direction in the mountain and only then a car comes from the front, then you will not be able to bring the car in your lane and the risk of an accident will increase.