Mother's Day 2022: These Bollywood songs are perfect for Mother's Day, dedicate to your mother 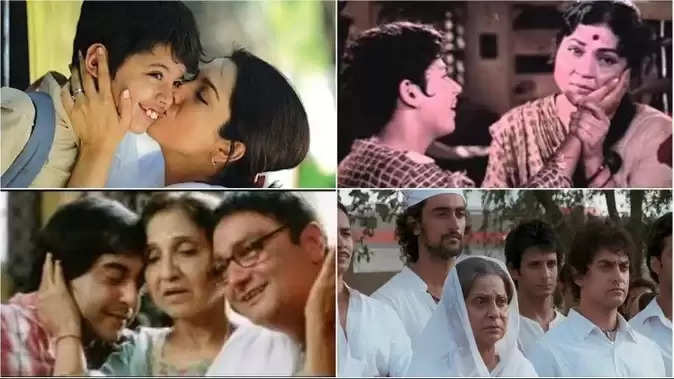 'Mother' is not just a word but a feeling, which everyone has felt in their lives. Mother plays many roles in a person's life. From being the first teacher of life to a friend, a mother plays her child in every role. Facing many difficulties, there is only one mother who struggles for the happiness of her children, whose place in life no one can take. Many songs have been made in Bollywood depicting this love and love of mother. On the occasion of Mother's Day, we have brought a list of some such songs made on mother in this report. 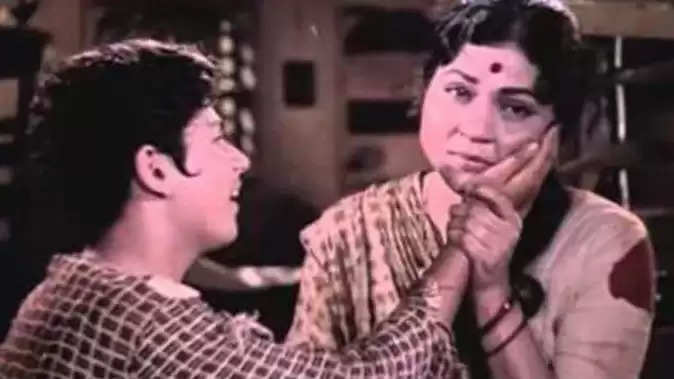 Tu kitni Acchi Hai
Everyone gets emotional even today after listening to this lovely song from the 1968 film 'Raja Aur Rank'. Explaining the importance of mother, this song was sung by Anand Bakshi while the music was given by Laxmikant Pyarelal. Along with this, the legendary singer of the song Lata Mangeshkar has given her voice.

Maa
Aamir Khan's superhit film 'Taare Zameen Par' was released in the year 2007. The film was well liked by the audience. The famous song of the film Maa was sung by Shankar Mahadevan. Shot on Darsheel Safari, the song depicts the presence of a mother in a child's life.

Meri Maa Mamma
The song Pyari Maa Mamma from the 2008 film Dasvidaniya was picturized on Vinay Pathak and Sarita Joshi. Singer Kailash Khair gave his voice to this song. 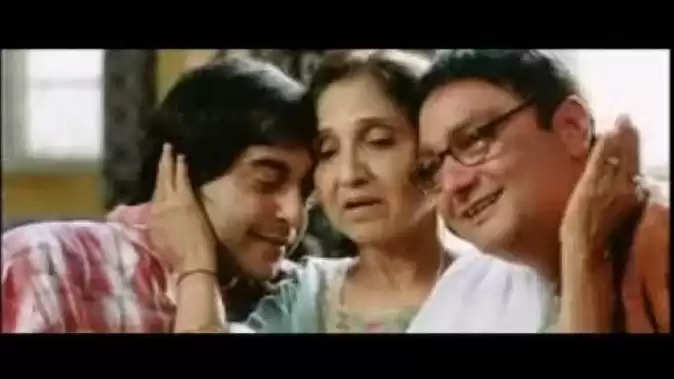 Meri Maa
The famous song Meri Maa from the 2014 film Yaariyan is very special for every person who is away from his mother. The song in the film was picturized on Himansh Kohli who has gone away from his mother for a competition abroad. KK has decorated this song with his own notes.