Mothers Day 2022: Five interesting things related to Mother's Day, which you may not know about 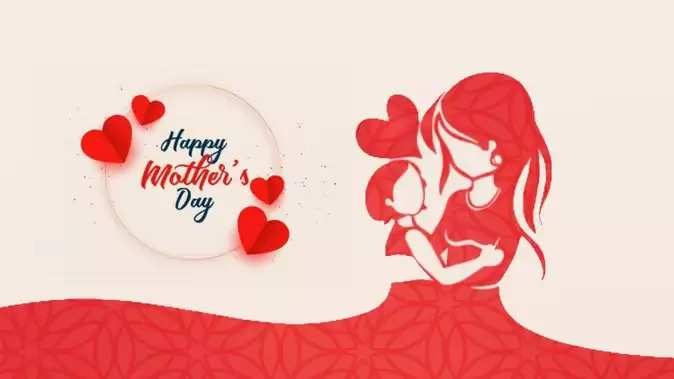 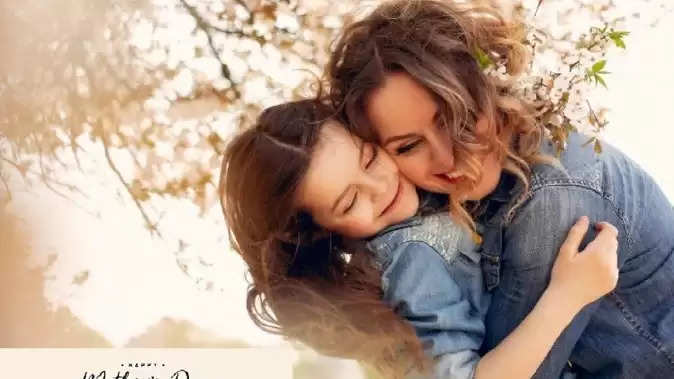 Who celebrated Mother's Day first
An American woman named Anna Jarvis decided never to marry after the death of her mother and dedicated her whole life to her mother. Anna Jarvis was the first to start celebrating Mother's Day. In those days in Europe this day was called Mothering Sunday. 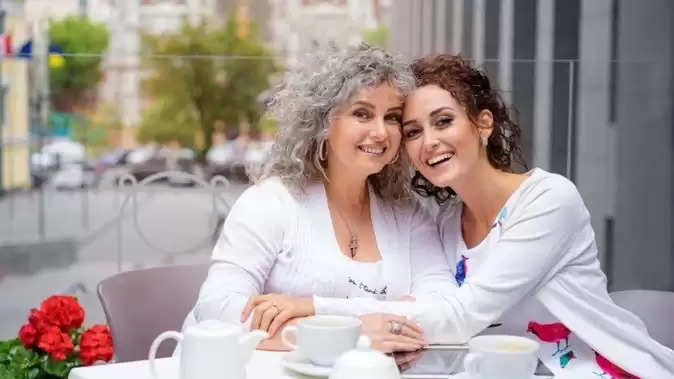