Mother-Daughter Relationship: Daughter's marriage is going to happen soon, so every mother should be taught these important things before farewell 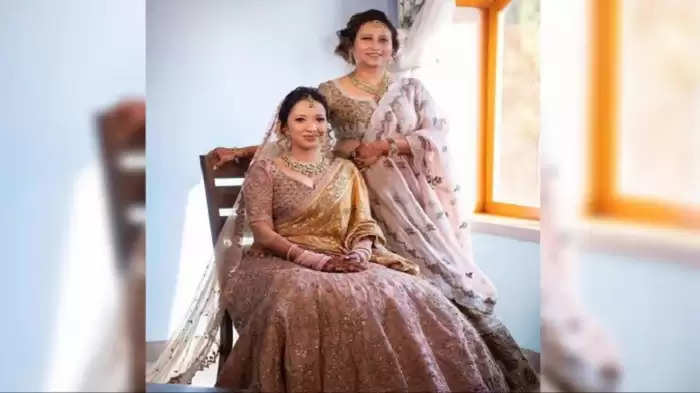 Mother- Daughter Relationship: The relationship of mother and daughter becomes like friends with time. Most of the daughters share their heart with the mother, while the mother also teaches the things of worldliness to the daughter when she grows up. Although every mother teaches and explains almost every little thing to her daughter, but when the daughter attains the age of marriage, the responsibility of her learning becomes even more important. A girl who is going to get into a new relationship and is going to leave her parents' family and live with her husband's family, she must know some important things related to this new life. In such a situation, if the marriage of the daughter is fixed and the time of her departure is approaching, then every mother should give some good lessons to her daughter before marriage, so that she can easily reconcile with her in-laws. Let us know what should be taught to the mother before leaving the daughter. 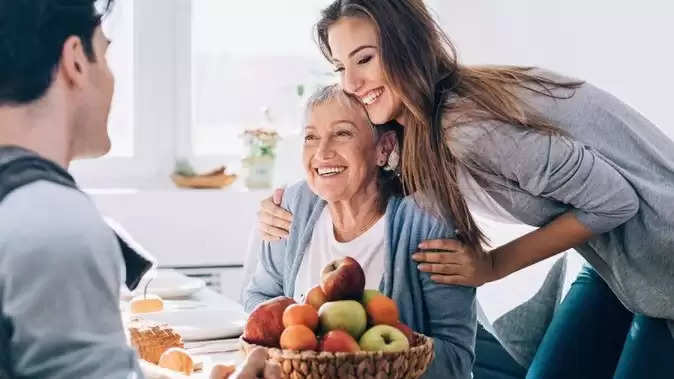 Mother's lesson for daughter before marriage
Respect all
Although every parent tries to instill good values ​​in their children, but it is very important to tell their daughter about marriage that her in-laws are another family, where she should respect everyone. Give your mother-in-law the same respect as your parents. At the same time, respect other in-laws like brother-in-law and sister-in-law etc., so that the people of the in-laws can adopt them with an open mind.

Helping with household chores
The mother should teach her daughter that before marriage, the way daughters help their mother in the household chores, in the same way help the mother-in-law in the in-laws' house. He may have to do more work in his in-laws' house than he has to do in his maternal home. In such a situation, put this thing in the mind of the daughter that her in-laws house is her own house, where she should not hesitate or face any problem in doing the work.

Follow in-laws' way
Mother should teach her daughter that she should be well versed with the way of living of her in-laws. Tell him the difference between the living conditions of maternal and in-laws. If people get up early in the in-laws house, then make it a habit to get up early so that they can easily get up with the whole family. 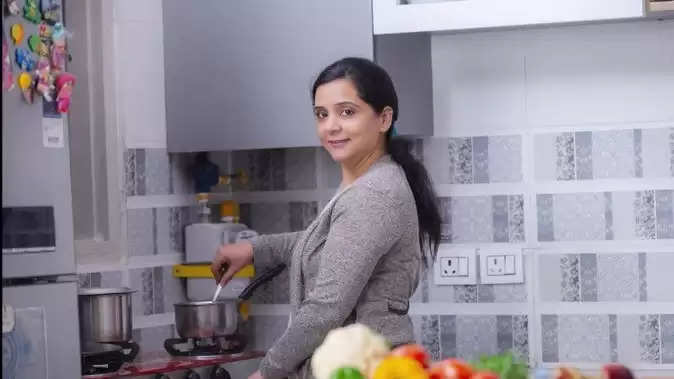 Don't judge too soon
Often when girls go to their in-laws' house after marriage, they do not know much about the people of their in-laws. The initial impression of a relative may not be good. In such a situation, do not make your opinion for him in a hurry. Teach the daughter to give time to understand the in-laws.