Monsoon Immunity Booster: Keep your diet plan like this according to Ayurveda in monsoon, immunity will be boosted! 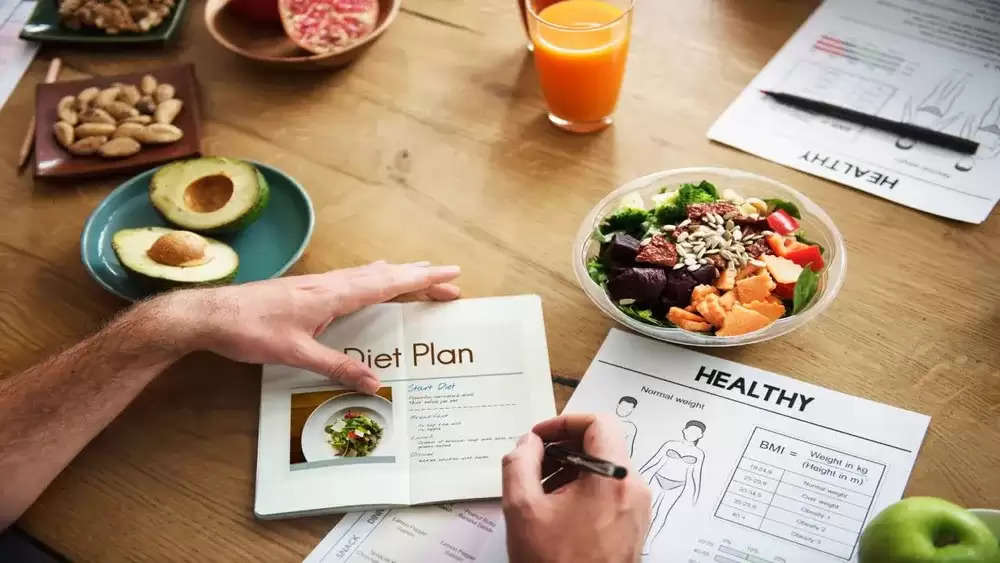 It is very important to take care of the food according to every season. Fruits and vegetables available in season provide better nutrition. Experts also advise that we should plan our tights according to the season. If anything is eaten wrong in the monsoon, then there are chances of worsening stomach health. It is said that in monsoon, if there is a lack of food in the house, then the stomach has to bear the brunt of it. Apart from this, people who have immunity week are more prone to cold-cough or cold in this season. It is very important to have a good diet to boost immunity.

In Ayurveda, some such tips or tips have been given regarding food and drink, which can be followed to maintain the health of the stomach. Along with this, immunity can also be boosted easily. Here we are going to tell you how your diet plan should be in monsoon according to Ayurveda. 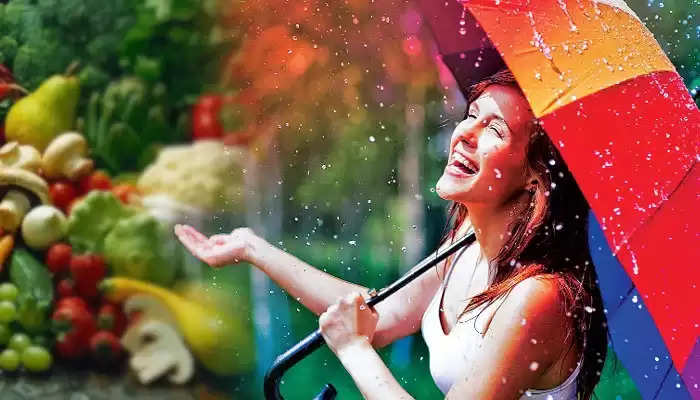 We all eat roti made of wheat flour in our routine. It has advantages as well as disadvantages. After getting nutrition from wheat flour, it starts causing the problem of constipation. Due to a lack of fiber, the problem of constipation starts increasing. According to Ayurveda, you should grind the flour by mixing grains like barley, gram, and wheat. Apart from the nutrients in all of these, fiber is also high. Eat this special flour roti once a day.

During the monsoon season, there are more chances of worsening stomach health. According to the advice of experts, take a light diet in season. Even if you eat breakfast properly, keep the meal taken in lunch and dinner light. The lighter your stomach is, the healthier you will be. 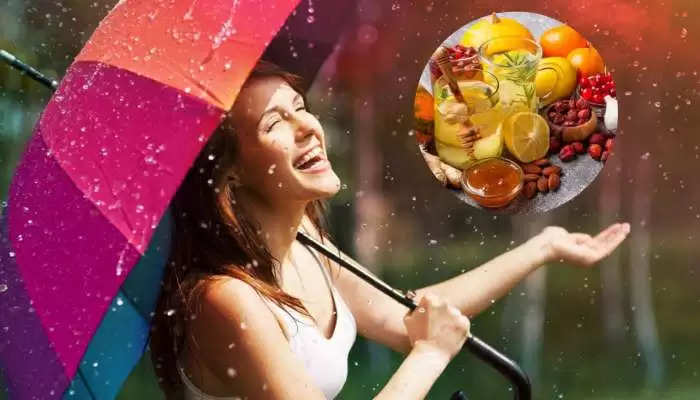 In Ayurveda, ginger and rock salt have been given special importance in terms of treatment. According to Ayurveda, before eating food, eat small pieces of ginger with rock salt. By adopting this home remedy daily, the health of the stomach will be fine.