Men Habits In Relationship: Due to these habits of boys, the relationship does not last, know here... 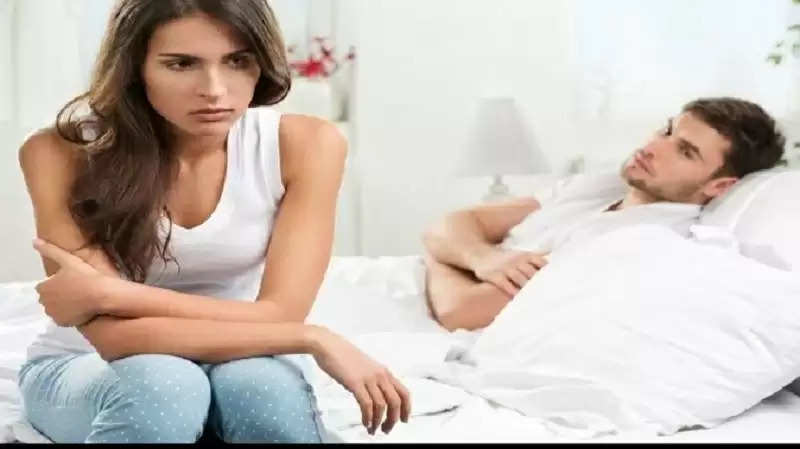 If you are one of those boys whose relationships do not last long. And after some time, there is a chance of fighting and breaking up. So it is important to know those reasons. Which is causing a rift between the two of you. Sometimes certain habits of boys become the reason for the breakup of the relationship. Therefore, it is necessary to improve it in time. So let's know what are those habits that can be dangerous for your relationship. 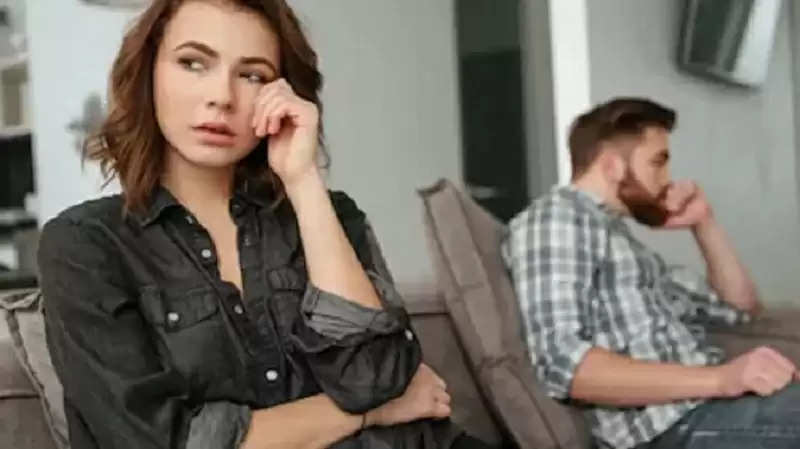 Do not give space
After coming into a relationship with a girl, it has been seen that the boy wants his partner to be with him for the whole day. On the phone, in chat, or front. Not giving personal space to the girl often leads to the breakdown of the relationship. Because boys have to understand that a girl also has her own life. In which there can be some important relationships and friends. If the girl feels tied in the relationship, then your relationship may break soon.

To doubt
As soon as the seeds of doubt come in any relationship, that relationship ends. When the girl is late or does not pick up the phone, she immediately starts suspecting. And ask all kinds of questions. Due to this, the girl realizes that her partner does not trust her. In such a situation, the breakdown of the relationship is inevitable.

Angry at everything
If you are one of those boys who get angry and start yelling at every little thing. And they don't even see that you are in the market or among the public. Girls do not want to be in a relationship with boys with such habits. 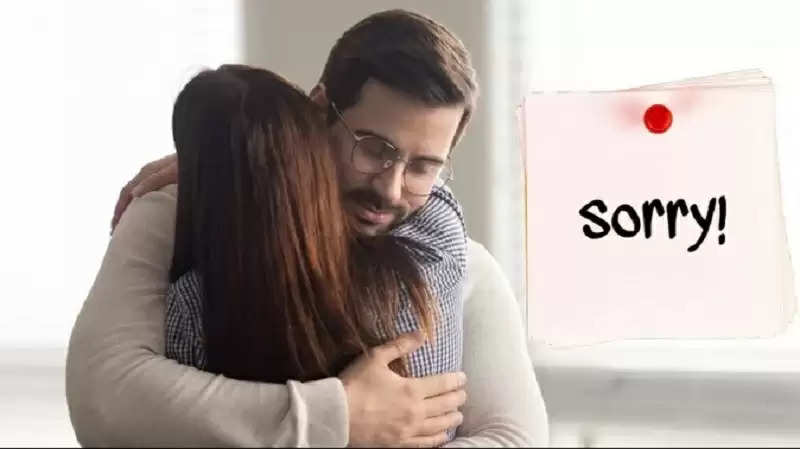 Don't say sorry
By apologizing from the heart for making a mistake, the person in front forgives. But many boys never realize their mistakes. Or they say sorry only as a show and favor. Girls do not want to be in a relationship with boys with such habits.