Mehndi Designs: These beautiful trendy mehndi designs will enhance the beauty of hands on every occasion, see photos 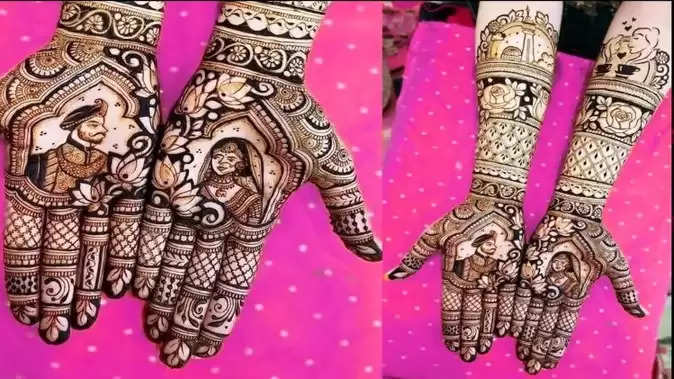 Mehndi Designs Photos: Mehndi also has a special significance in the makeup of girls. Girls love to apply mehndi. Whether it is the occasion of marriage or any Teej-festival, women enhance the beauty of their hands by making mehndi on every occasion. Mehndi is also considered to be a sign of makeup or of honeymoon. This is the reason why brides apply beautiful mehndi designs on their hands at the time of marriage. Looking at the craze of girls for mehndi, many types of mehndi designs are in trend. From simple mehndi to bell, arabic design, floral design mehndi, bridal mehndi designs can be tried. After applying green colored wet henna, it leaves redness in the hands. These days, it has become a trend to apply henna on the palm as well as the feet. If you are going to get married soon, then these trendy bridal designs can make you look beautiful in your hands. 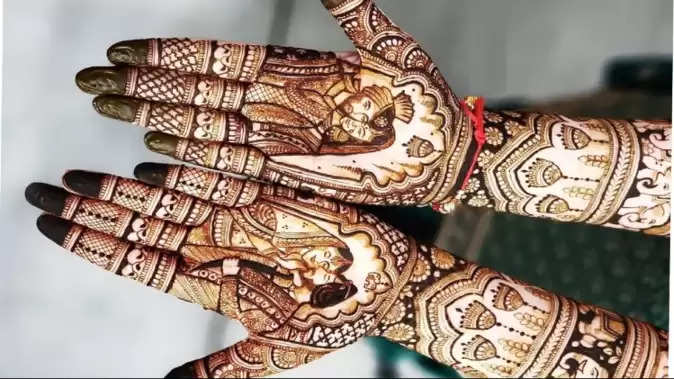 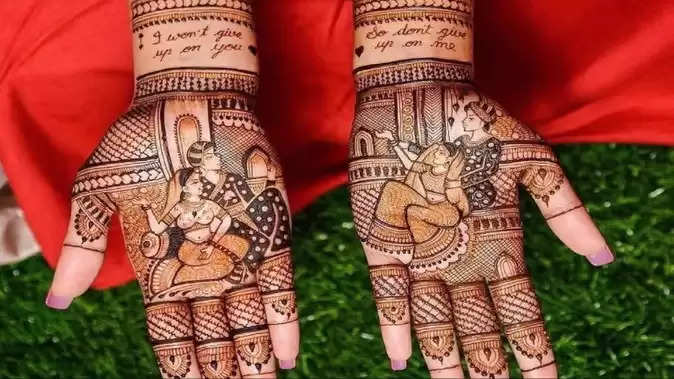 Izhar-e-Mohabbat Wali Mehndi Design
Through Mehndi, girls can express their love or give any message. There are such mehndi designs in trend in which some kind of message or thing is written. Earlier there was a trend of writing names in Mehndi but now messages are written in the middle of beautiful floral or any design. 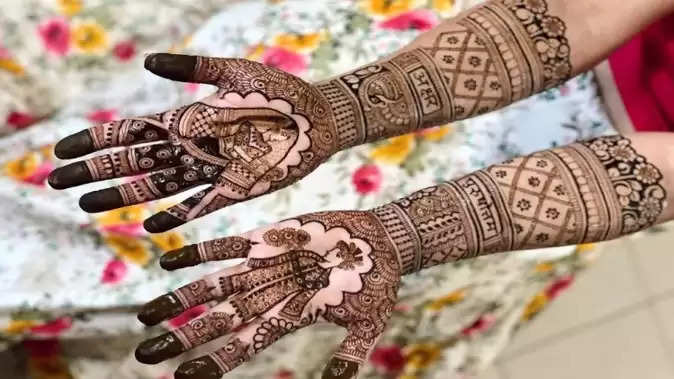 Name mehndi
Whether it is in the past or today, there is always a trend of writing names in Mehndi. Women get their partner's name written in their mehndi. In this type of mehndi design, you can get your name written along with your life partner.